When we speak, we tend to communicate differently than when we write. This is true in any language, right? I mean, it’s unlikely you’re going to start your finest piece of prose with an ‘alright mate?’ or a ‘so, like, it all, like, started like this’.

There are a range of reasons or these differences, but they generally stem from a combination of formality and (what some people have been known to call) laziness or efficiency. Formality tends to require a set number of rules for us to engage in and so tends to feature more in written prose than informal everyday conversations.

To help you sound just a bit more native, we've put together a couple of different techniques for referencing time in your writing and your speaking. 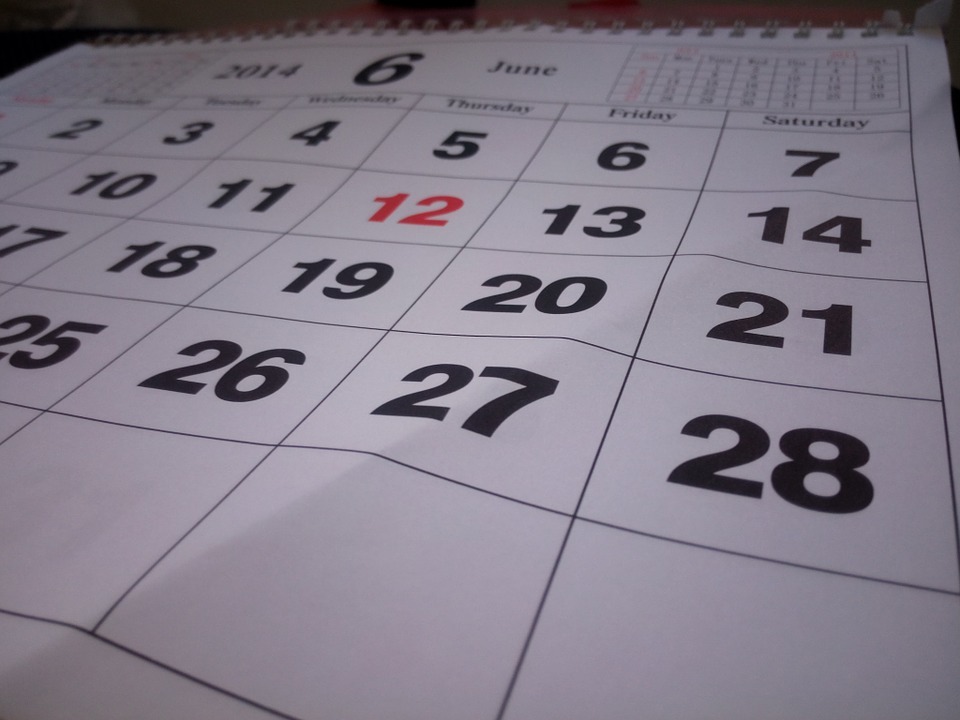 The first difference we’re going to look at is how to write and speak about dates. Dates can be incredibly important, especially when we’re writing official correspondence and need to mention a certain time. Chinese has different levels of a formality for writing those dates.
Take, for instance, if we wanted to write the 1st of July, we have three options. Those three options are:

Obviously, the first option can only be written due to the inclusion of numbers. So what is the difference between the second and the third?

You guessed it! The difference is one of formality. Using 日 makes the fact that you are referencing the day more explicit, and so is seen as more formal. The use of 号 (meaning number in this context) is less formal. Consequently, when it comes to written correspondence, try your best to go for either the first or the second format. 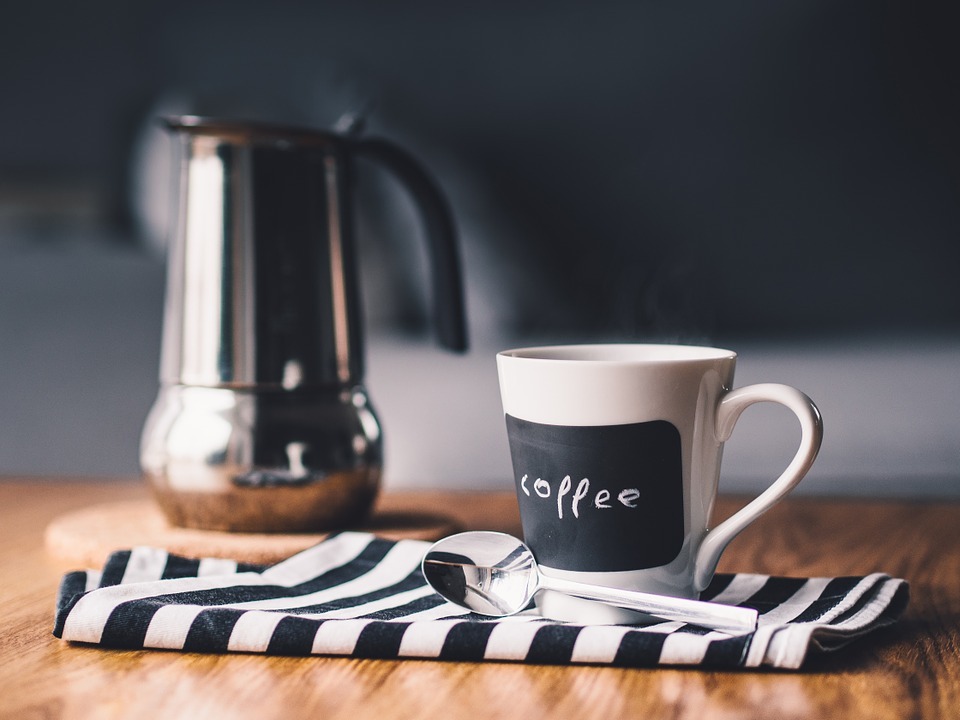 The Day of the Week

This formality extends into other time signifiers in Chinese as well. Take, for instance, the day of the week. English uses names for each day of the week, Chinese tends to use numbers combined with signifiers. Those signifiers are 周 and 星期. For example:

Now again, these differences are more to do with formality. However, seeing as how writing tends to present more formal opportunities, making use of 周 will usually look much better on paper. Whereas if you’re telling your friend how hard it is to wake up on a Monday morning, then 星期 is going to be more appropriate.

Handy Tip: If you’re thinking about saying Sunday, don’t fall for the common mistake of using 七 (Qī). Whilst it seems tempting, the correct form is 日 (Rì) or 天 (tiān). For example, 周日(Zhōu rì), or 星期天(xīngqítiān.). 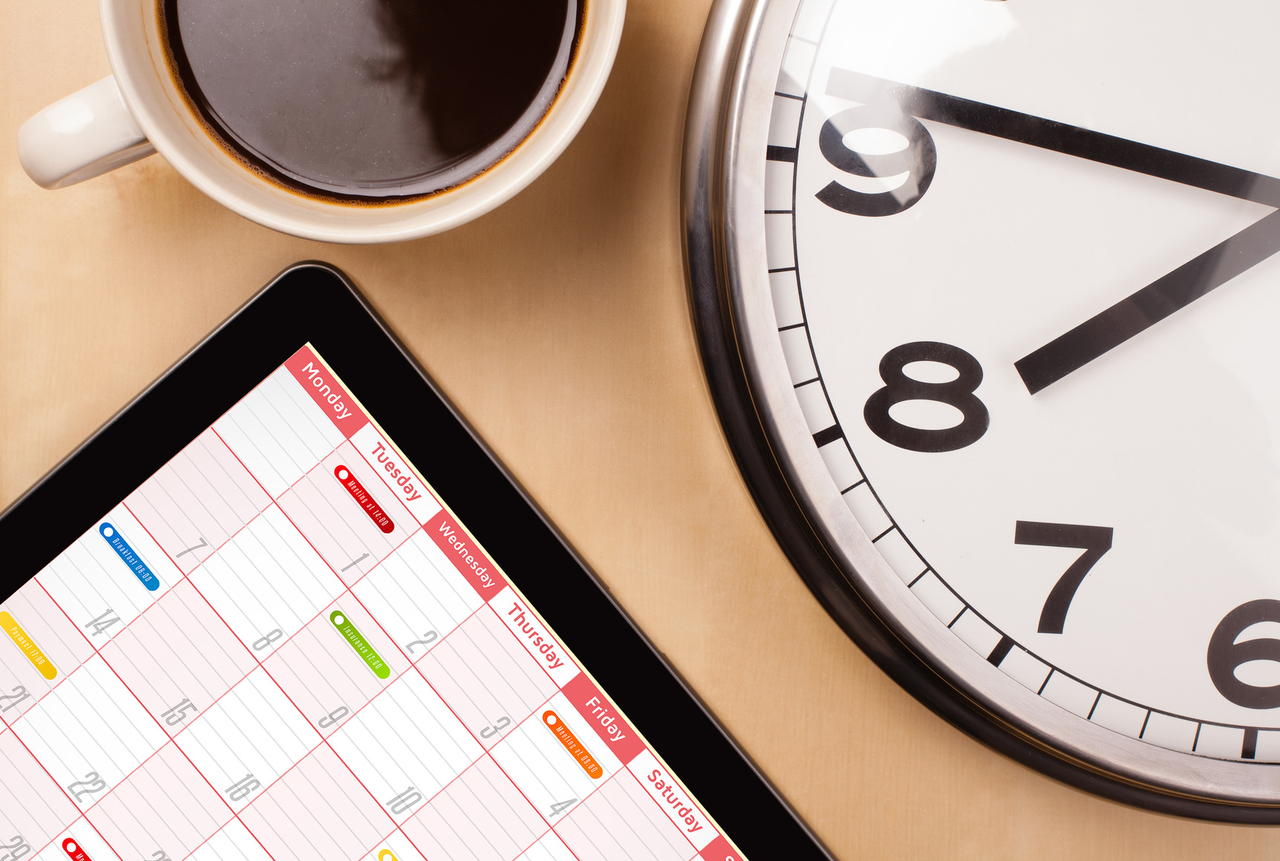 当 is an interesting character. It has so many meanings, but when it comes to time, it means ‘the aforementioned time’. For example:

Now, this character does feature in both written and spoken Mandarin Chinese. However, it also tends to be the result of a continuous idea from one person, not from two people communicating with one another. 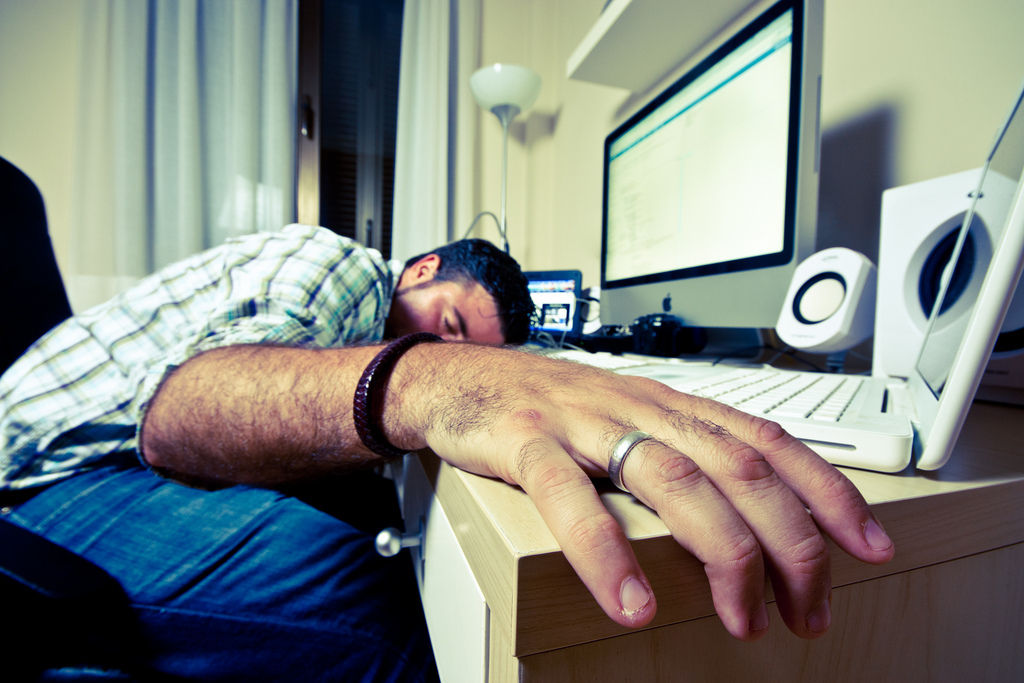 Contractions. Taking one phrase and making it even smaller. For some, they are creative ways for making communication easier and quicker, for others, they are the height of laziness. It might seem pretty obvious then why written texts tend to try and avoid Contractions. Their perceived informality has relegated them to existing outside of mainstream written texts.

You might be wondering ‘how does Chinese use contraction?’ It’s a good question. The Chinese writing system is primarily based on combining semantic meanings and not phonics ones. You can’t just look at a Chinese character and know how to say it, like you (mostly) can with an English word.

However, despite this, Chinese does in fact have contractions – especially in spoken Chinese. One of the more common of these to do with time is contracting 今天 (Jīntiān) to 间 (Jiān). This works because of how the sounds and tones match up, try pronouncing the two different words yourself. Another example of contraction might be 我一直 (Wǒ yīzhí) into 伟直 (Wěi zhí).
Of course, contractions like these can largely depend on where you are speaking Chinese. The construction shown above is most common in Taiwan, yet has been known to leak into other areas in eastern China.

If you happen to live in a certain area, make sure to check out if the locals have any particular contractions. The reason for this is that contractions are usually the result of local dialects influencing how locals speak Mandarin. 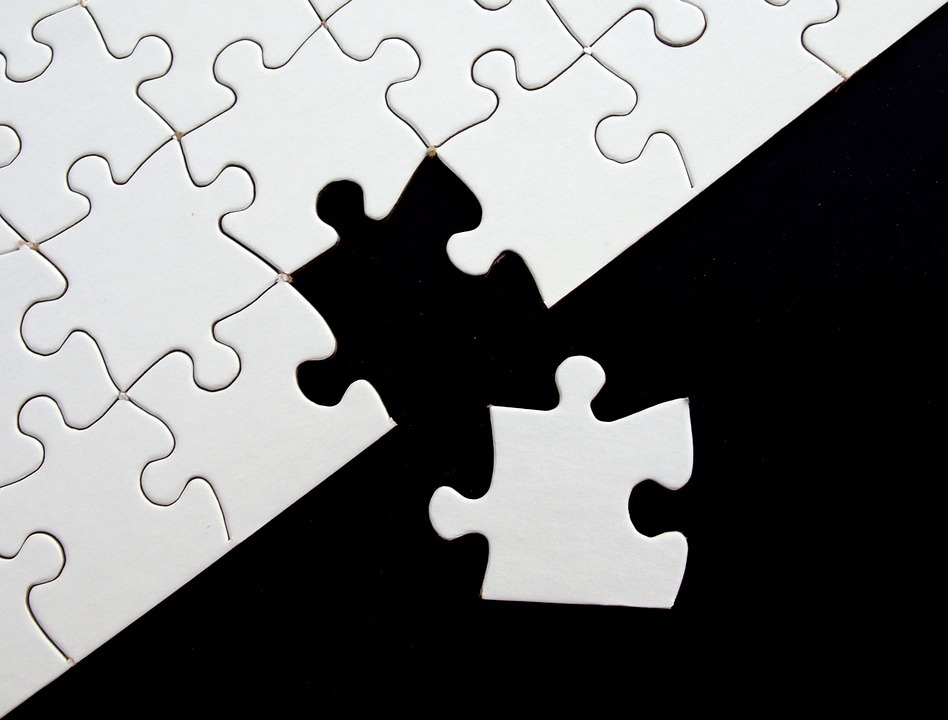 Sometimes you’re just not quite at the level of contraction, but you still want to make your sentence more streamlined. Enter omission.
Examples of omission are:

In the sentences above, 昨天 becomes just 昨， 今天becomes just 今， and 明天 becomes just 明天. It might only be two characters that you’re missing out on, but the full construction is generally more common in writing.

Handy Tip: Don’t try and do this with the afternoon (下午 Xiàwǔ). Saying something like 今下 or 昨下 will just be met by blank stares and a fair amount of confusion. Stick to morning and night if you’re looking to sneak in a bit of omission.