English has made dealing with articles incredibly easy – just choose the, a, or an, and you are done.

Using the right article gender proves to be one of the most challenging aspects of learning a Germanic (or even Romance) language. Instead of choosing the, a, or an, you have to consider a lot of information about the noun to determine what your article is.

If you are feeling hesitant about speaking in German, this is probably one of your greatest concerns. Don't worry though. There is definitely a logic behind the right article.

This is not a complete guide, but it will give you most of what you need to quickly determine the most likely article gender for many nouns. 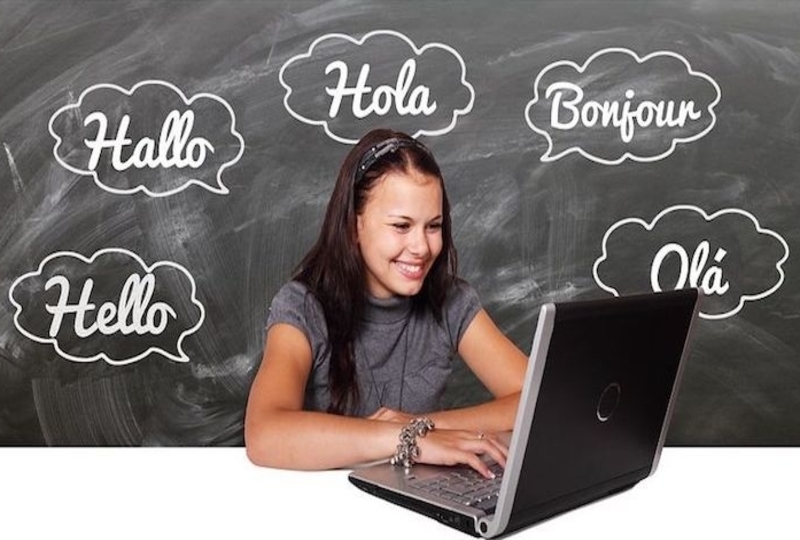 German articles make it even more difficult by giving you three choices just to say the:

You will also need to content with kein/keine (a negative version of a/an), but it follows the same rules as ein/eine.

What you need to remember is that the articles are essentially a part of the noun. The article used tells you a lot about the noun that it precedes.

Fortunately, you don’t have to fumble around through the articles. There are many things that you can look for in the noun that will significantly increase the odds that you pick the right article.

However, it is only fair to warn you that it is a lot of memorizing. It is much easier to memorize the different indicators than every individual word though. This is what will make it worth your time and will make it much easier to keep growing your vocabulary. 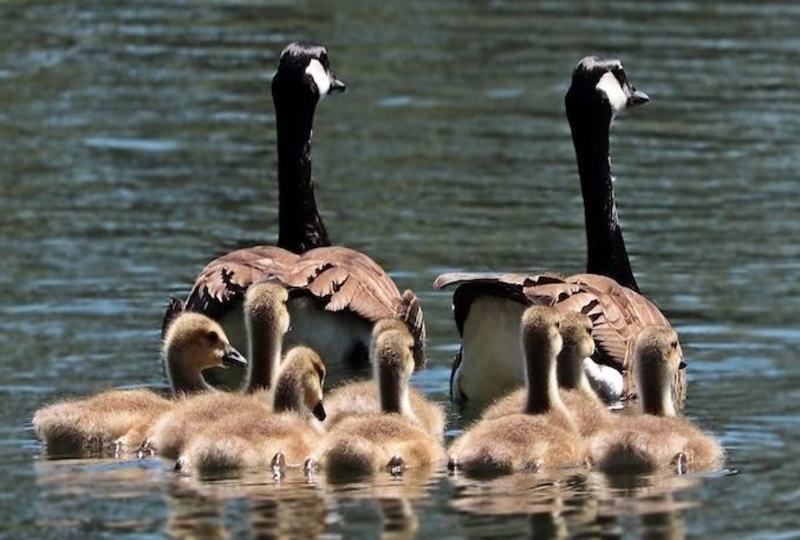 When you first start learning German, you have virtually no vocabulary. That makes many of the rules regarding word categories and vocabulary a little less helpful.

There is actually a much better way of knowing which of the three genders to select – the end of a word. Most articles are chosen based on the suffix (or how a word ends).

Spend a bit of time committing each gendered article list to memory. Over time, it will become second nature when you encounter an unfamiliar noun and have to guess the article.

Finally, take the time to understand how each of the noun endings sounds. When you hear them during conversation, you will start to notice how consistently used the articles are for each of the endings. 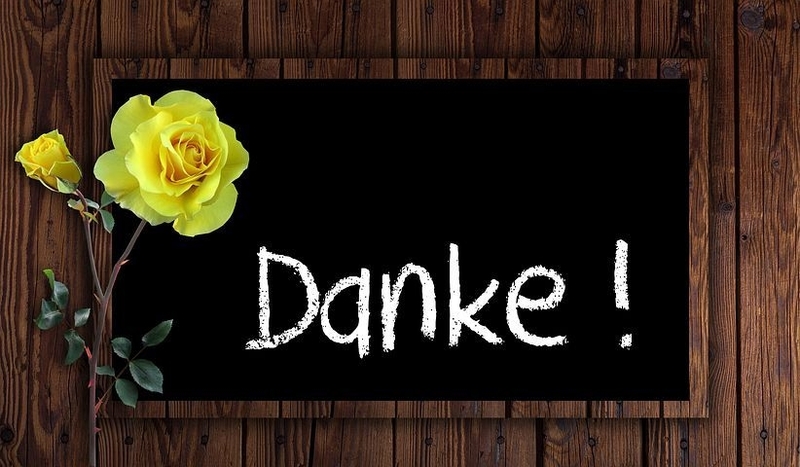 If you encounter a word that ends with the following letters, you can safely guess that the word is masculine (can be right more than 90% of the time):

Once you finish memorizing these, you can move on to the next set - the feminine endings.

The feminine article die is typically used with nouns that are considered feminine. It has the longest list of the three gendered articles, too.

If you encounter a noun that has any of the following ending, you will almost always be right in guessing that it is feminine:

Please note: "-e" is the least reliable of the endings on this list, but if you are completely stumped, using die is your safest bet.

You can also pair up a couple of these as you memorize the list: -sion and -tion; -heit and -keit; -anz and enz. These are similar endings that sound very similar to the English speaker’s ear. Memorizing these word pairings together will help you more quickly select die as the appropriate article during a conversation.

As a quick aside/reminder – all plural nouns use the feminine die. If you don’t catch the ending of a noun but you know that the verb is plural, you will always be correct to use the feminine article.

You probably got through the neuter endings and took a big sigh of relief. It was a short list with fairly memorable endings that will make das much easier than der and die.

However, there is one thing that you can look for in words that is frequently a dead giveaway that the correct article is das.

German words that begin with ge- are usually neuter.

If you don’t see an ending that helps you, take a quick look at the first letters. If those letters are ge-, you can guess das and be right most of the time. For example, das Gebäude (building) and das Gedicht (poem) are very common nouns you will likely use. 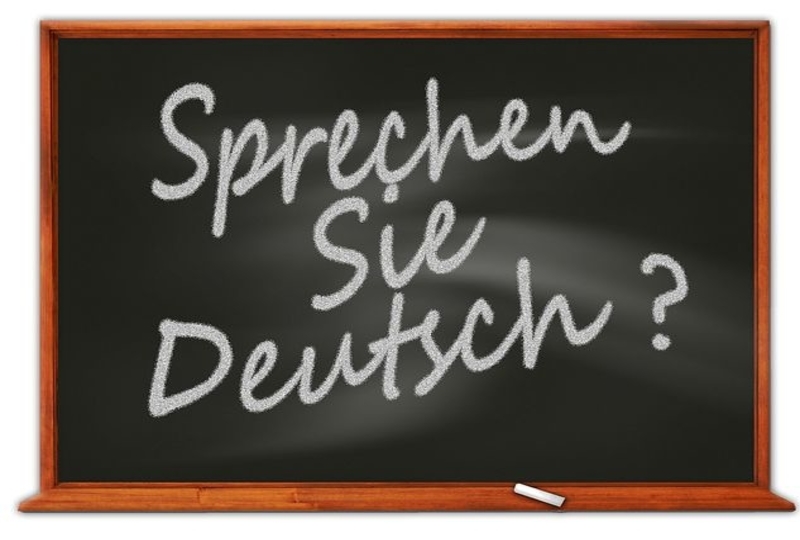 Finally, we are on to something that will be far easier for you to quickly identify - once you have a better vocabulary. Both English and German speakers tend to have slightly different words for professions based on the gender of the person holding the job.

For example, English speakers have actors and actresses, businessmen and business women, and waiters and waitresses. There is a bit of a move away from this today, but not in German.

German is far more structured, and most professions are gendered. You can talk about a teacher, and it means someone who teaches, regardless of their gender. In German, a male teacher is ein Lehrer, and a female teacher eine Lehrerin.

If you know the gender of the person, you can select the right article and version of the noun without having to think about it too much.

This also applies to talking about men and women.

However, there are some very important exceptions to this (primarily for females).

Remember that list of das endings? A couple of those are considered diminutive, almost like a term of endearment.

The noun for girl is Mädchen, and if you memorized the das list, you recognize that -chen is one of the very few on that list. You would not say die Mädchen; you would say das Mädchen if you want to be correct.

Similarly, it is das Fraulein (Miss), not die Fraulein.

This is why you should memorize the endings first because those are more important than knowing the gender of the person or object. 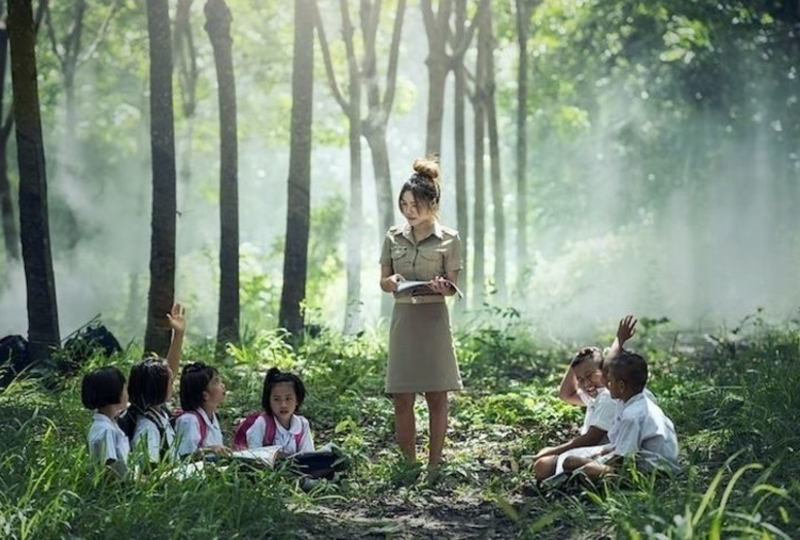 Like professions, the gender of an animal determines which article to use.

This one is far more predictable as diminutives are not used for animals. 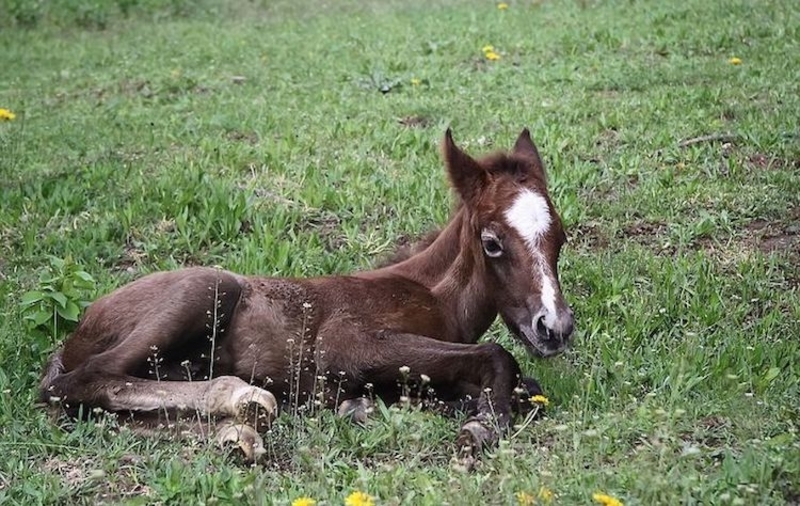 Try using some of these word categories in a short discussion. This can help you start to use the correct article with more certainty – and eventually greater ease. 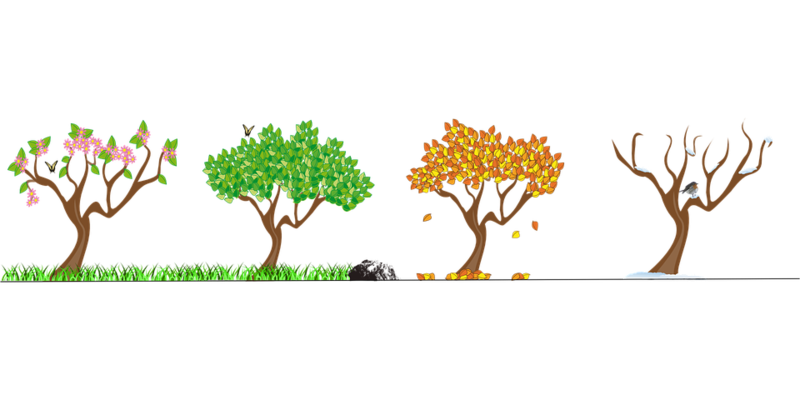 These are probably the easiest to learn because many of them are associated with being manly. For example, it probably is not a surprise that alcoholic beverages are masculine.

Fewer word categories are considered feminine, but there are some groups that are very large.

Neuter categories are also few, but you are very likely to encounter some of these in regular conversation as well.

Many words borrowed from other languages fall into the neuter category as well. In the early days though, you probably aren’t going to know which words are borrowed and which are native to German. This rule will help you later as you get a stronger feel for what is a native word. 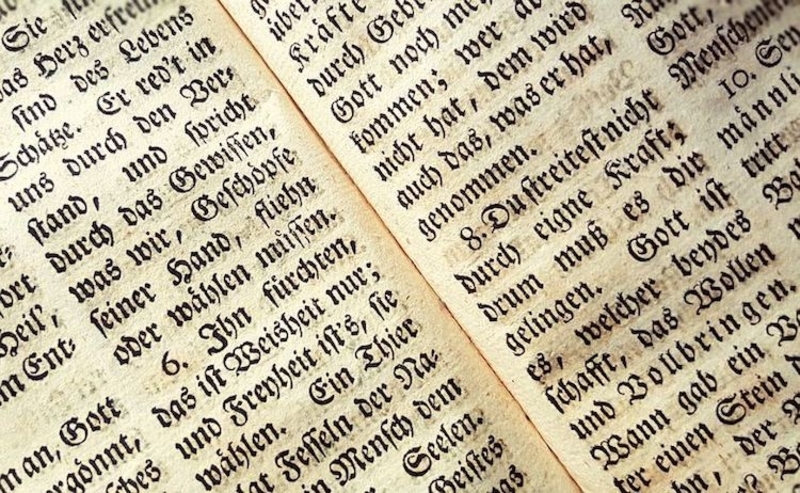 Using the wrong gender will make it blatantly obvious that you are still learning the language – and that is perfectly fine. There is a good reason why you need a guide to get started for German articles.

It doesn't matter how quickly someone else you know is learning the articles. This isn't a race. Taking more time to really learn and memorize these tips can make you a better speaker in the long run.

You will encounter the occasional word that does not follow these guidelines. Try to commit it to memory for the future. More than 75% of the time though, you will get it right by following these rules.

And if you don’t, it’s alright. German speakers understand that it isn’t easy for you as an English speaker, and they are more than willing to help you out.