If you don’t already know about the Chinese concept of Face, it’s probably about time you read up on it. In essence, Face relates to dignity and prestige. To lose Face is to look bad in front of others. In Chinese Society, it is vitally important what one individual does not cause another to lose face; especially if that person is their boss or their elder.

Face isn’t just a Chinese concept. Many politeness theorists have shown that other language speakers (including English) use similar strategies when they converse; face-saving strategies – A.K.A. being polite. These strategies help to make conversations easier, and add a little more fluidity to society. We all know how it feels when someone is just a little too direct: it hurts. Face-saving techniques prevent that.

Below are a few face-saving (AKA politeness) strategies for getting by in China whilst speaking Mandarin Chinese and a couple Chinese etiquette do's and don'ts. 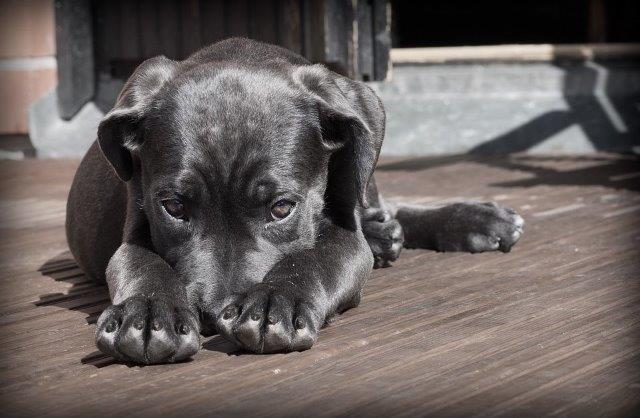 Give your friends puppydog eyes and you'll never fail.

Apologizing for nothing is not unique to China. The British are also well known for this politeness strategy. Obviously, the speaker has not done anything wrong. Rather, by suggesting that they have, and leaving it up to the listener to make the assertion that they haven’t, they have maintained a power balance.

This differs from what some deem as “British over-politeness” in that in China there are different phrases depending on who you’re speaking to. Take the example below, you’ll notice the use of 麻烦您 (máfan nín). This is not informal, but it’s also not formal either. It keeps the relationship personable. If you wanted to speak formally, for example to your waiter, you would say 不好意思 (bù hǎoyìsi) instead. 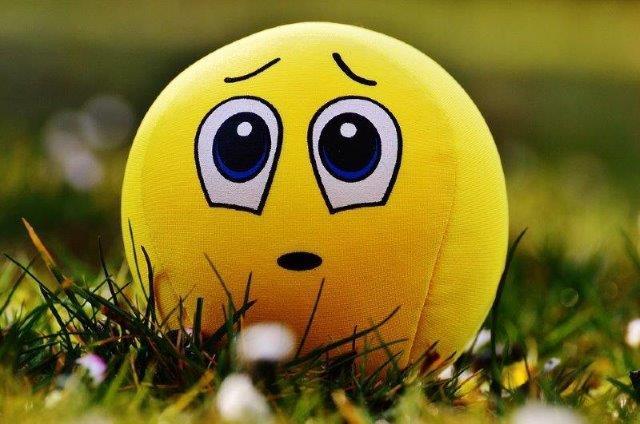 Sometimes your boss likes it when you show feelings.

When something goes wrong and there just isn’t a system in place to fix it, understanding is almost always brought up.

Appeals to Sentiment use that. They are a way of drawing out a person’s softer side and encouraging them to face disappointment like a soft plush toy and not an angry armadillo. They are also a way to show respect in China.

Most languages feature Appeals to Sentiment in one form or another. Mandarin is no exception. The example below is something you would probably hear at a restaurant or in a hotel when you can’t book an extra room, or they don’t have the amenities you wanted.

Notice the use of 抱歉 (Bàoqiàn) as opposed to 麻烦您 (máfan nín), this is a more formal phrase and much more suitable for business-related situations.

Hiding behind a hedge can get a little strange.

Hedging is without a doubt one of the most common forms of politeness strategies. This is especially true in China, where the Confucian virtues of being humble and showing benevolence are still highly valued and an integral part of Chinese social etiquette.

Hedging is often cited as an academic technique. It’s a way in which smart people can say something without actually saying anything at all. Maybe this is possibly, kind of, well, it stands a chance to be, this way. It’s taking something and saying that it might not be correct, "so please don’t say anything bad about it".

In the example below, both 觉得 (juédé) and 如果 (rúguǒ ) are used incredibly effectively to hedge the statement. Instead of telling the listener that they are doing something the wrong way – and thusly alienating them as though you were a verbal cactus – you’re suggesting that there is a better way to do it, but there is a possibility that they are doing it the right way.

Whilst hedging is a verbal virtue, make sure that you don’t overuse it. Too many hedged sentences and people will think you’re unable to make up your mind or suffer from some kind of decision-related anxiety, maybe. 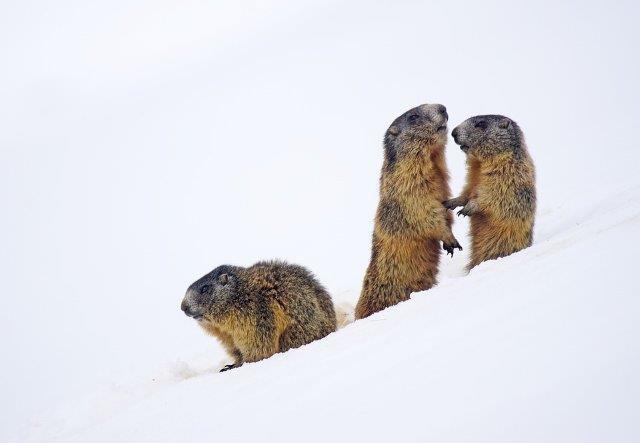 If you want to take hedging to the next level, it’s possible to move past the world level and to develop a hedging syntax. A hedging syntax is usually less conspicuous and can be as simple as including the question particle 吗 (ma) at the end of a sentence.

This technique is best used with strangers or those whom you haven't met before. It's a great way of starting a conversation if you think that what you're going to say might be controversial. Take the example below. The example might take place on a train or bus, and would probably need a prop or two (maybe the ticket with your seat number on it). But in the end, it will probably get your the result you want in a much more relaxed and easier fashion.

Another politeness technique you could effectively use here is the other hedging techniques above. 觉得 (juédé) could be perfectly placed in the sentence to avoid directness. 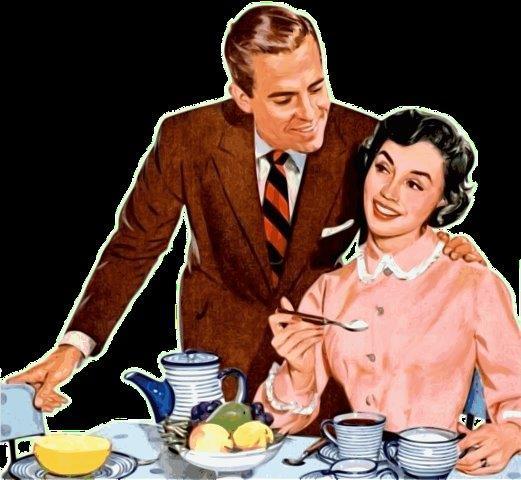 Being a Gentleman or Gentlewoman is easy with the right clothes.

Remember, basic politeness principles are pretty much universal in most modern societies connected to the net. Unless you're visiting fringe groups, these politeness techniques should work almost anywhere and have become Chinese social norms.

However, make sure to pay attention to the words and phrases which come up time and time again. Phrases like 不好意思 )bù hǎoyìsi) and 您 (nín).

Otherwise, stay classy and keep being a gentleman, or gentlewoman, to the people you meet and speak to in Chinese! 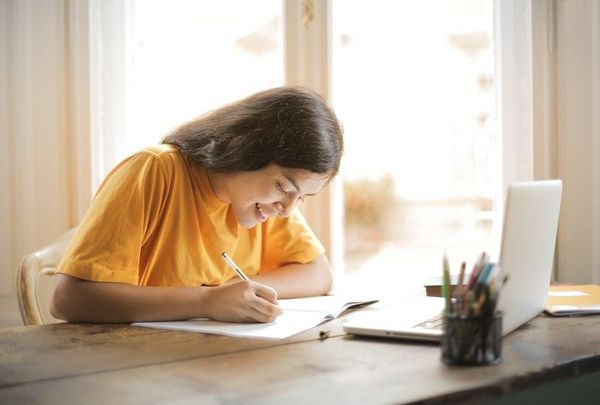 I’ve recently been attempting to augment my own knowledge of kanji, or Japanese symbols (the journey never ends when there are 50,000 kanji to learn!). I learned Japanese as a kid and still speak well, but as I never went to school in Japan, my writing skills are