Language teachers hear it all the time, "I understand much more than I speak", or, "I really need to focus on speaking!" Well, as students we better get to speaking because it is probably the most useful language skill there is. For most people the idea of traveling to Argentina and cracking jokes with locals over a gourd of yerba mate is just more romantic than simply reading a novel. But why is it that people often struggle with Spanish conversation skills? Well, there are many reasons. 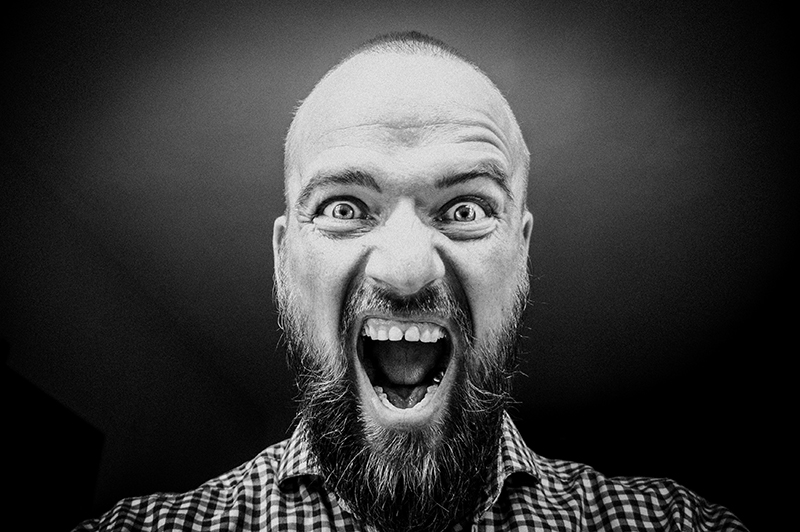 Why is Spanish Conversation so Difficult for Me?

First, teachers often focus too much on explaining the grammar of verb tenses and other topics, without dedicating enough classroom time to free-flowing Spanish conversation. The same can be said for the autodidactic as well, who buy 501 Spanish Verbs and think they will be fluent if they study this one tome.

Also, reading and listening are passive language activities, meaning you absorb without creating material. On the other hand, writing and speaking are active and require originality. Between these two skills speaking is usually much more hurried, making it extra difficult. And lastly, people are afraid of making mistakes! Of all the tips for improving your Spanish conversation skills, being brave might be the best. So, here are the best free resources to cultivate this bravery. 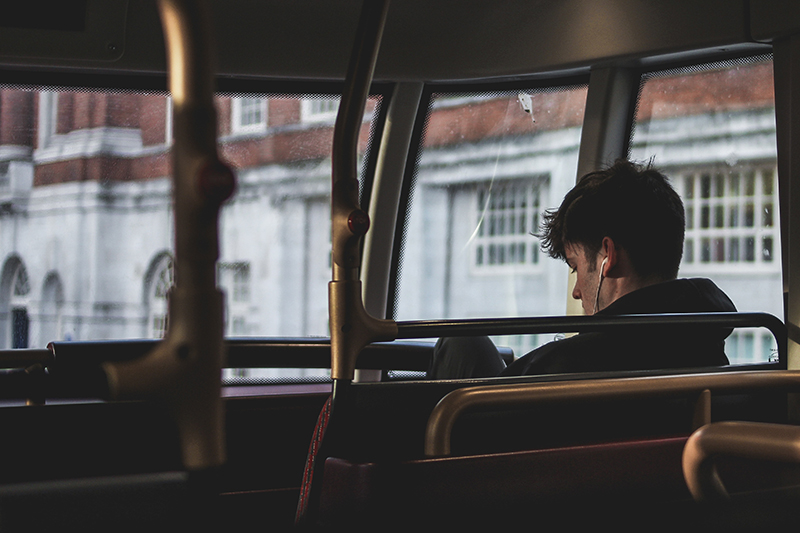 The beauty of Pimsleur audio lessons is that you can literally do them anywhere. Just load the files onto a device and practice on a bus, walking to your next appointment, or while cleaning the house. The real trick is to discipline yourself. You must do the lessons often and repeat every sentence out loud. I've received so many compliments on my pronunciation, definitely due in part to practicing Spanish conversation with this method.

The lessons start with basic conversation, getting advanced enough to qualify as intermediate listening/speaking exercises. Although the discs are not free, they are available at most American libraries, as they are hugely famous. Always keep in mind that we are lucky as Spanish learners that materials are easy to find and quite common in The United States. 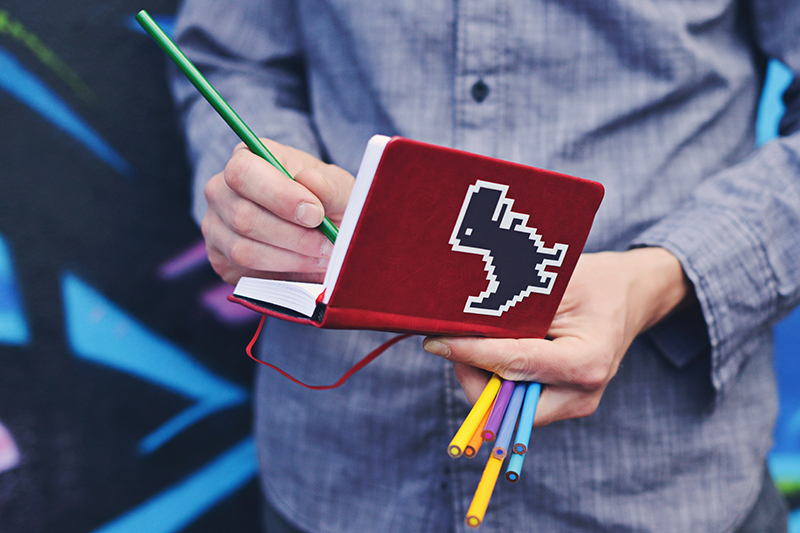 It's easy to say "Oh I'll remember that", but if your goal is to gain fluency in Spanish conversation, then you must take it seriously. Speaking in Spanish without a notebook handy is like going to class without anything to write with, you are not going to "sacar todo el partido a" (get all you can out of) the conversation. 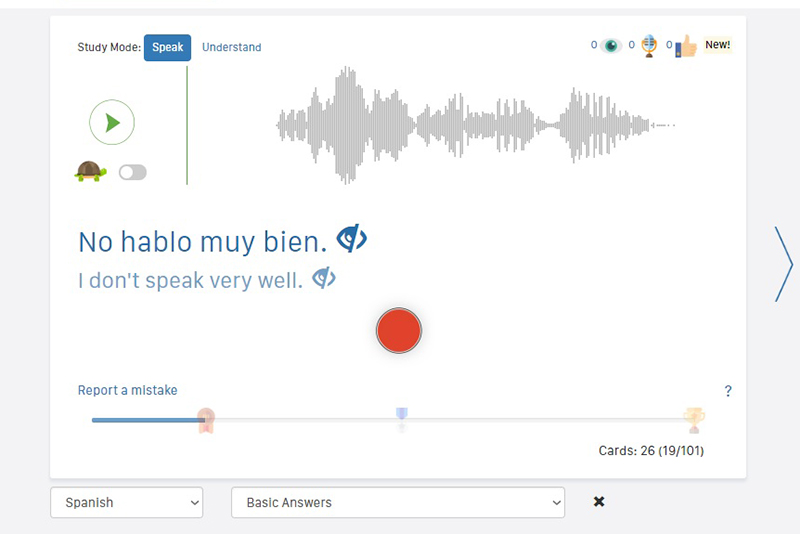 Perhaps the ultimate problematic pronunciation fixer is this language-learning platform. It is even better than Pimsleur because its feedback system gives you the inspiration to improve. Also, with a visual component you will focus on speaking as you repeat the phrases, while also practicing reading skills. If you practice with a native speaker, they often don't want to criticize you, leaving your errors uncorrected. I said "pero" like "perro" ("but" like "dog") and rolled my single "R"s in almost every word. With Speechling though, real people leave real feedback that does the job that most friends won't do. And this is all in the free version! 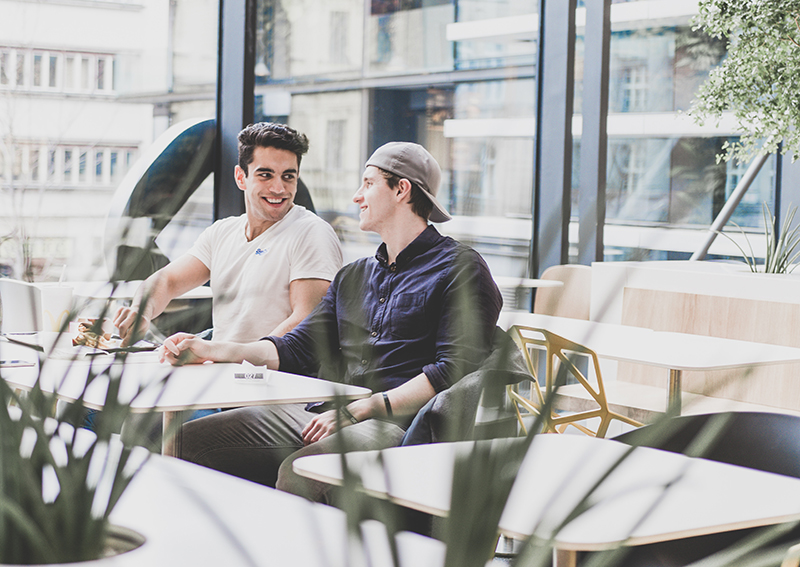 Focus on Speaking, Forget About Grammar

Whatever your level is, this will mean different things. Obviously, if you are capable of conjugating verbs perfectly in the past tense, do it. For beginners, this means finding a way to communicate at all costs and relishing in some fluidity, even if that means making a ton of mistakes. It is important to keep your hopes up, so instead of pausing each time to conjugate verbs or recall that problema (problem) is actually a masculine noun, let it ride!

If you have a conversation partner, try doing this for 10 minutes, without corrections, and see how well they understand you. As long as you don't rely on this method of Spanish conversation, then bad habits won't form. It is simply a way to catch a glimpse of your future fluency. 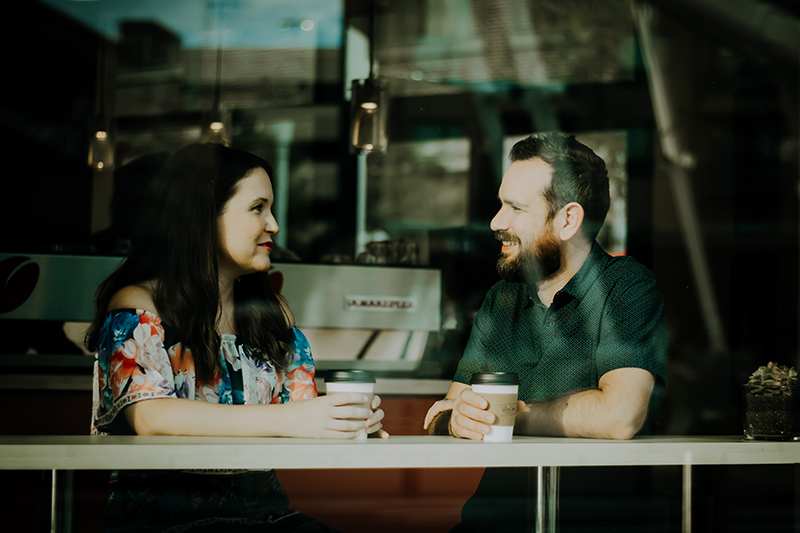 An indispensable way to meet native speakers and people seeking conversation practice is meetup.com. Spanish groups are common, popular, and fun. Just search for Spanish language or culture groups near you to get connected. The idea is simple, Spanish language lovers of all levels get together to share stories and practice Spanish conversation. Even complete beginners can attend, there is no pressure to even speak in Spanish the whole time. If you are fortunate enough to live in a city with many Spanish groups, try out a few different ones. Some may be quite studious, while some more social. 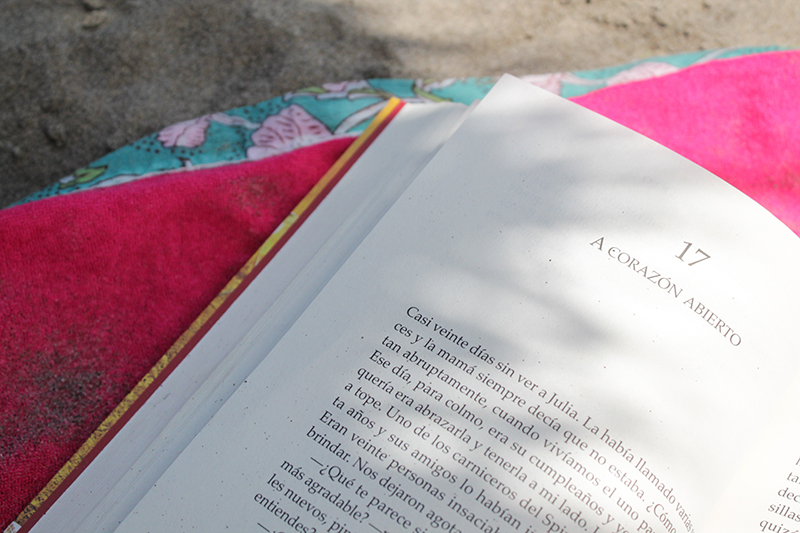 This is hard to commit to, but really reading a whole book aloud (start with a short one) will prepare you for difficult vocabulary, while getting you used to difficult grammar structures and sentence structures in general. I could never master the Spanish subjunctive until I started reading aloud. Think about how many sentences are in a book. How many of them are incorrect? Obviously, none. The repetition of speaking so many varied sentence structures will do wonders to train your brain and tongue to work together. 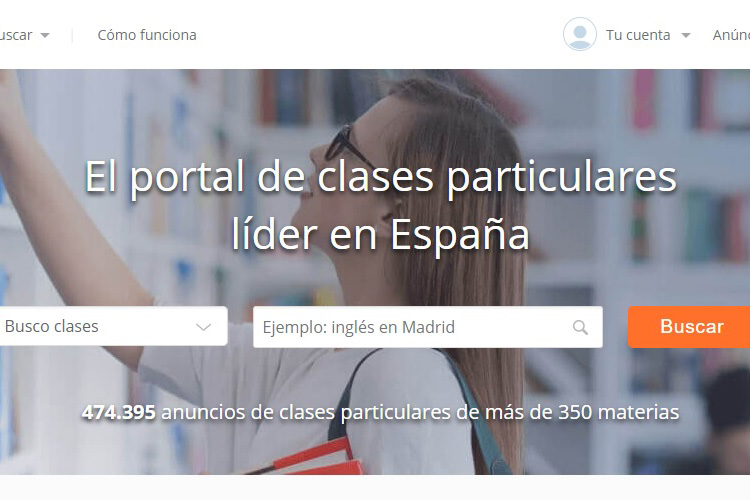 This is a website used in many Spanish speaking countries. It doesn't have an English version, although it shouldn't be too hard to poke around a bit or translate within your browser. Here you can find native professors who teach online, some of which simply want to exchange conversation time and practice speaking as well, absolutely free. You help them speak English, they help you with your Spanish conversation. It's worth it to sign up and post one free ad for an intercambio (exchange). 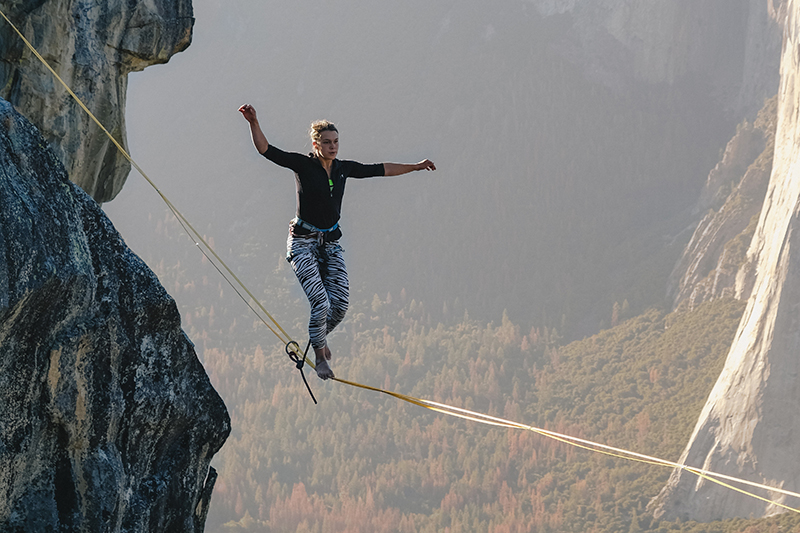 Even after reaching an intermediate level and practicing Spanish conversation in all these different ways, you still might be too shy to really hold a full Spanish conversation. Also, you may doubt what you are saying, leading to long pauses and a reluctance to use harder or longer words. Well for one, Spanish learners are lucky because of who Spanish-speaking people are. I'll explain...even though Spanish is one of the most studied languages in the world, native speakers are still pleasantly surprised when you can speak well enough to have a conversation!

Also, nearly all countries where you will find yourself speaking Spanish are quite patient and live unhurried lifestyles, whereas other language learners may run into the problem of people unwilling to communicate when it takes a bit longer and more effort. At first, you might be difficult to communicate with, but don't worry! The chances are your Spanish skills will already impress. The only way to continue practicing Spanish conversation is to make the leap!