I'll never forget it. One day after returning home from my Spanish class in high school, my mother was on the phone, talking to her colleague.

"Hey GEE-sus! Remember to fax me the accounting documents by tomorrow", I really need it.

I could almost hear the sigh on the other end of the phone. Here's a guide to pronouncing common Spanish first names, so that you'll never have another embarassing introduction again. 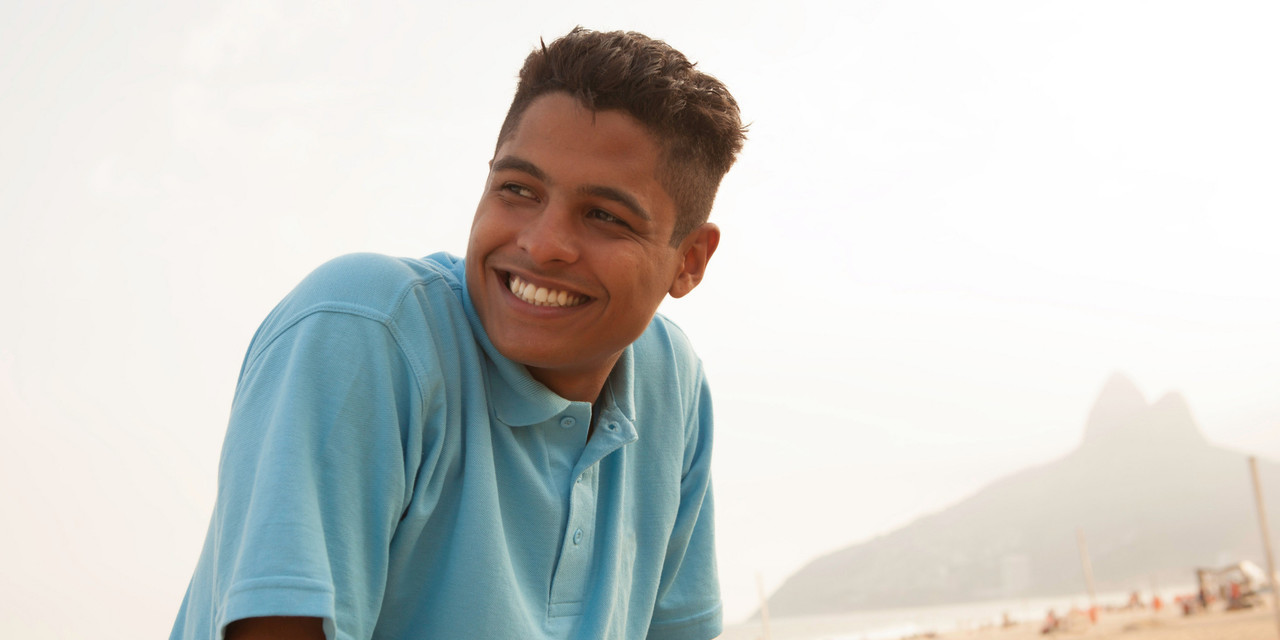 1. How to Pronounce Jesus

Note: Jesús is spelled with an accent on the final 'u' because of Spanish accent rules. However, oftentimes in the United States the accent is ommitted. The omission does not change the pronounciation of the name.

Here in California, this is probably the most mispronounced hispanic name. Jesus accounts for 0.2% of male births in the United States according to the Social Security Administration. In fact, globally it is as popular as the female name Jessica.

In almost all situations, the Spanish name Jesus is pronounced "hay-SOOS". The J is pronounced just like an "H" sound in English. The Spanish 'u' vowel is similar to the pronounciation of the double O in the word "moon".

Searching for the name online results in videos where the name isn't pronounced until a few seconds in, so I'll save you the time. Here's a link to someone on YouTube saying the name accurately.

Compare this to the relative infrequency of Protestant names such as Matthew (Mateo) and Luke (Lucas) in Latin America compared to the United States and Europe. 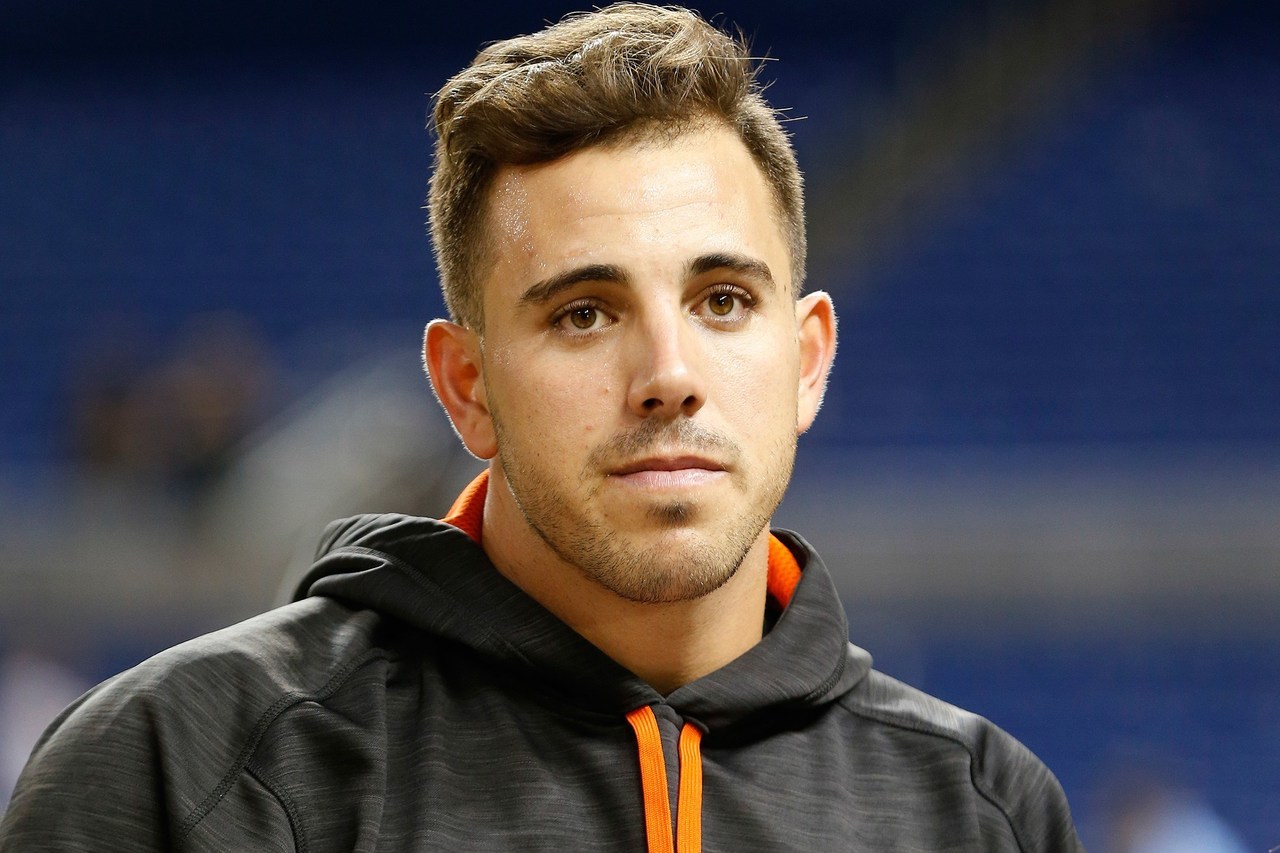 2. How to Pronounce Jose

Note: In the same way as Jesús the final accent on the word José is frequently ommitted in everyday use in the United States. This omission does not change the pronunciation of the word.

First of all, the incorrect way to pronounce José is to say "Joe's", like the popular grocery store.

Instead, say "hoe-ZAY". A live demo can be found here.

José comes from Saint Joseph a prominent figure in Catholicism and the wife of Mary, the mother of Jesus. 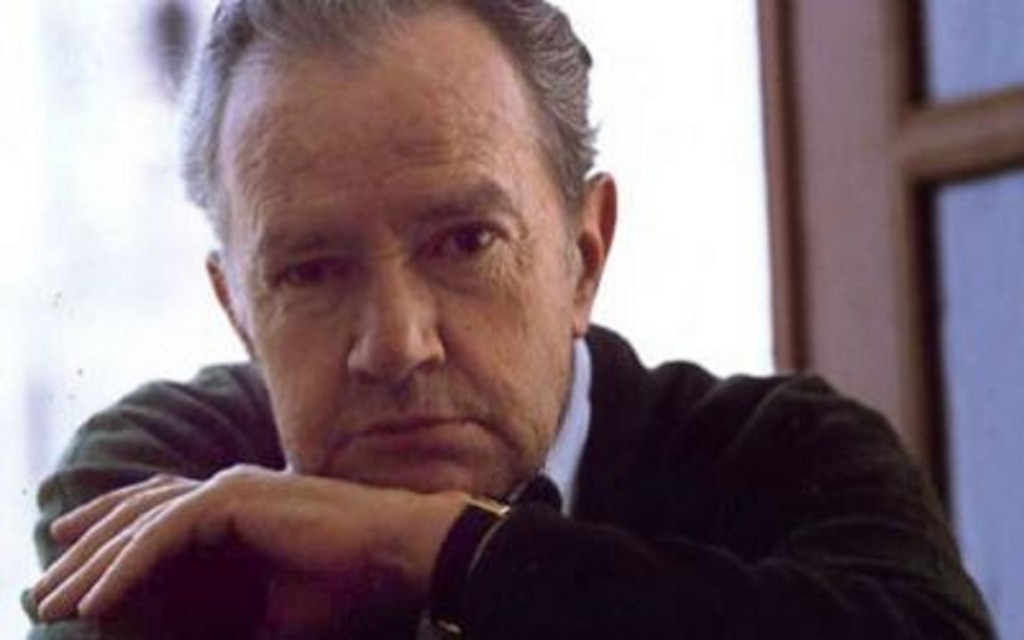 3. How to Pronounce Juan

The picture above is Juan Rulfo, the author of Pedro Páramo, one of my favorite books of all time and a masterpiece of Latin American literature.

Juan, too, is a Catholic name, derived from the name "John", one of the Gospels in the Bible.

Juan is pronounced "WHOOAHN" in one syllable. For a recording of someone saying it, here you go.

These three Latin American names are commonly mispronounced in Spanish, particularly for English speakers who try to pronounce things phonetically.

Spanish language pronunciation is a tricky thing to handle. Even though letters are pronounced the same way they are spelled, learning the pronunciation rules is often not enough to achieving fluency.

Fortunately, the pronunciation lessons do not end here.
All three names begin with a 'J', which should enforce the pronunciation rule to never pronounce the sound like the soft 'G' in Spanish. For more insights like this,
Speechling is a website that incorporates hundreds of sentences (along with names) with real vocal coaches that will correct your mistakes.