Learning French is much more than just memorising a few nouns, learning how to conjugate verbs and mastering how to pronounce your 'r' like a native speaker.

Often, a student can spend hours of precious time doing all of these things, yet still struggle to hold a conversation in French. As a beginner in French you may not believe it, but knowing the difference between the Passé Simple and the Passé Compose will eventually seem easy. The hard part? Overcoming certain mental obstacles that can hinder our ability to communicate in French.

Mental Obstacles in Learning French & How to Overcome Them

From trying to directly translate a sentence from English to French or clamming up because you think that you sound silly when you speak - we've all been there. Even if we've studied something, sometimes it just doesn't come out the way you want it to. The good news is there are simple approaches to learning French that can help you surpass the eternal frustration of trying to communicate as a beginner.

1. Viewing Learning French as a Chore 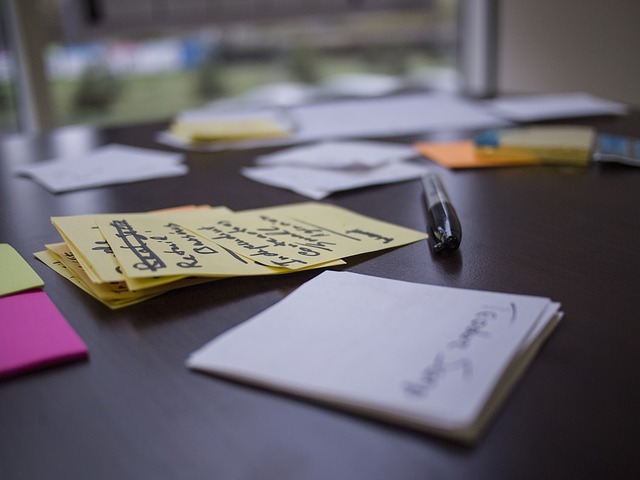 One of the biggest mistakes we make is viewing the learning of French as another bullet-point on our 'to-do' list. This immediately puts learning the language in the same category as homework, doing the laundry or washing dishes. It takes away some of the fun and limits the time we want to spend doing it.

Instead, integrate French into your everyday life. Label everything in your house with it's French equivalent, start reading French books for kids, add French subtitles to your favourite TV show or even start watching some of the great French cinema out there. If music is more your thing, start playing the latest French hits in the background as you go about your day. Do things you want to anyway, but do them in French. That way, you're actively immersing yourself in the French language while doing something you find fun. And the time you spend picking up a new phrase or learning a new sentence structure won't feel like such a chore. 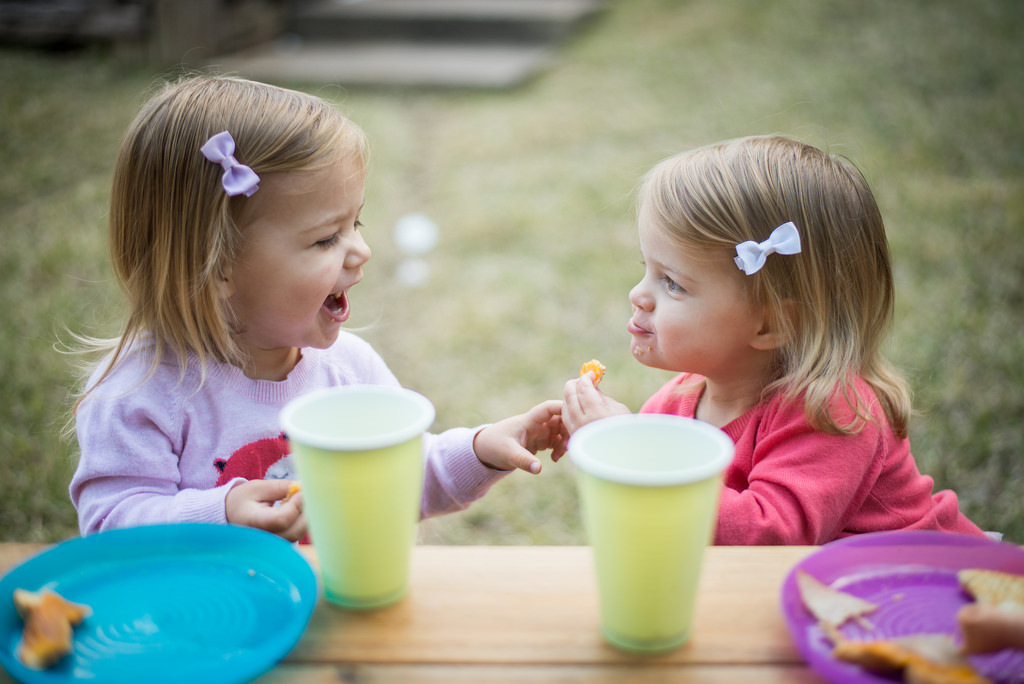 As intelligent adults that are used to communicating at a certain level, trying to communicate as a beginner in French can be an embarrassing and frustrating experience. We want to speak at the same level we're used to in our native language, but that just isn't going to happen yet.

Beginners in French can sometimes avoid speaking, or communicating at all, because they feel like they sound like a child when they do. This is normal. As a beginner, you have a limited vocabulary, and so do children. You are going to make mistakes, and you may even struggle for vocabulary.

There's one important thing to consider: If a foreigner is making the effort to speak English with you and makes some mistakes, would you judge them negatively? No! So why would a native French speaker judge you for making a mistake as a beginner in French? Most likely, they'll be delighted you're making the effort in the first place. The French love speaking with learners and will often find it trop mignon when you speak to them in French.

If you still find speaking with your French peers a traumatic experience, try lowering the bar a little. If you have any French children in your life, befriend them and try using your French with them. You might find you have a similar vocabulary. Remember, if you're struggling for a word, you can always describe it just like you would in English. And trust me, when a French kid laughs at you good-naturedly for making a mistake, you'll never make the same mistake again!

3. Trying to Directly Translate Everything 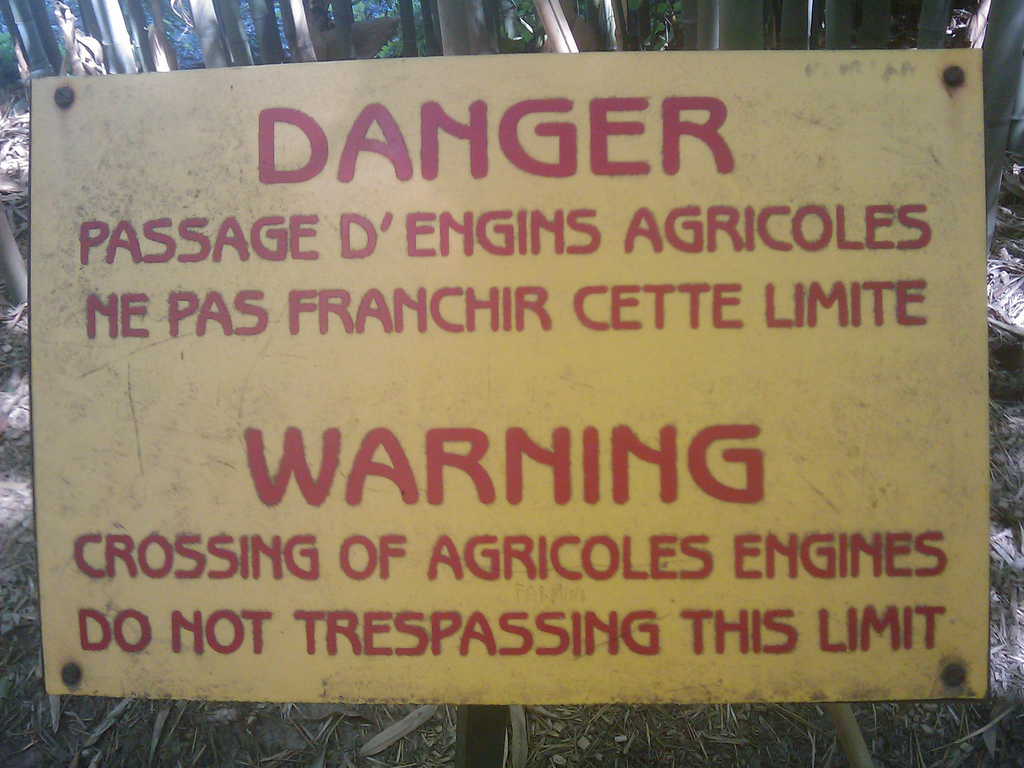 Have you ever tried to Google Translate a nursery rhyme into French, and then translated it back to English? If you have, I'm betting the final result was a lot of unintelligible rambling. Direct translation just doesn't work when learning a new language. Sure, sometimes the listener might be able to glean your meaning, but the likelihood is there was a much simpler way to get your point across in French.

Despite direct translation very rarely working, we still stubbornly try to do it, especially as beginners. It's a leap in the learning curve to accept that exchanging English words for French simply won't work. Many aspects of French grammar and syntax just aren't that similar to English. So instead of directly translating from English to French, we can, as beginners, save a lot of time simply by learning how the French phrase things.

The best way to stop directly translating is by training yourself to to think in French first. This might seem like a tall order as a beginner, but it's not impossible. One of the best ways to start thinking in French is to focus on learning phrases instead of single words.

One of the first things you probably learned in French was how to say 'what is your name?' In French, we correctly say Comment tu t'appelles? But if we directly translated from English to French, it would incorrectly be Quel est ton nom? Learning phrases is essential to getting one step closer to sounding like a native speaker. A great way to do this is by befriending a native speaker that you are comfortable with correcting you in French. Speaking in real-time is also a fantastic way to practice thinking in French, as you don't have the time for lengthy direct translation. Keep a notebook with you and write down any complicated phrases you want to practise later.

Changing your perspective on learning French and overcoming certain mental obstacles can often be the harder part of progressing in your language learning. But if you treat working on these as important aspects of your study, you'll find more enjoyment and quicker improvements along your journey.