Do you want to speak Russian correctly and easily? Then free yourself from prejudices!

Each letter in Russian should be learnt by heart and spelled exactly as it is needs to be pronounced. For example, both French and German have a letter 'r', but it denotes two different sounds!

So you have to literally forget what 'x' letter sounds in your own language and use it instead in the context of the language you are learning now. In other words you have to "unlearn to relearn".

To understand and speak Russian, you have to have a strong knowledge about each letter of the alphabet and its sound. You will see that some of the sounds even don't exist in English! So you have to generate these sounds on your own with your vocal cords and add them to your overall "vocal library". Yes, this is imperative to do, otherwise, you will have an accent or will always mispronounce words.

So let's start our journey to the deep jungles of phonetics of Russian language! 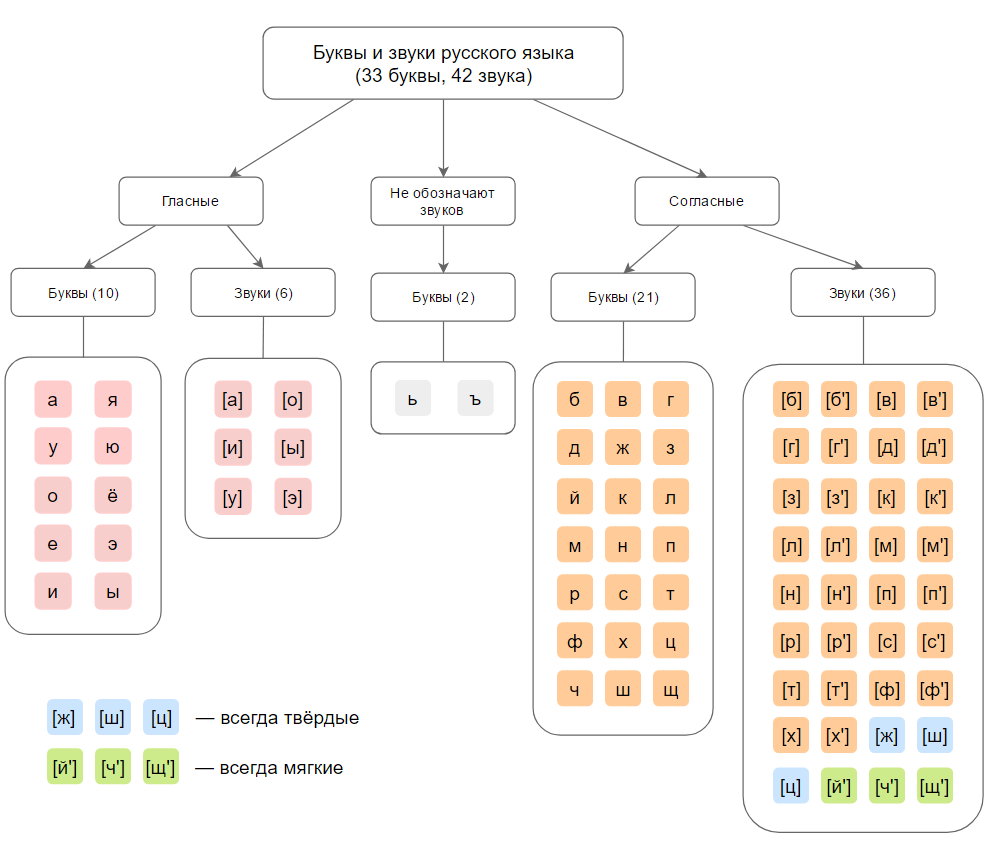 Russian has 33 letters, but 42 sounds. To compare, English has 27 letters and 44 sounds. Both languages have discrepancy in number of their letters with the number of actual sounds. Now, this information is vital for us, as we dive more and more into the true meaning of speaking a new language. In English t in time (soft T) is not the same as t in trump (hard T). If you say time with the same t as in trump it would just sound awful or rather funny, wouldn't it?

A letter can represent more than one sound. Below is the list of letters, as well as how many sounds each one of them represents.

In addition, some letters can be pronounced as totally another letter! Just like cat and city have different 'c' sounds in Enlgish, in Russian we shall expect the same.

But don't worry, there are guidelines and rules that will help you to master Russian pronunciation in no time.

Sounds like double o the word root.
This letter is the simplest, it has one unchangeable sound.

Sounds like English letter a. This letter will appear only as the first letter of the word. You will never see it in middle of the word. Easy! 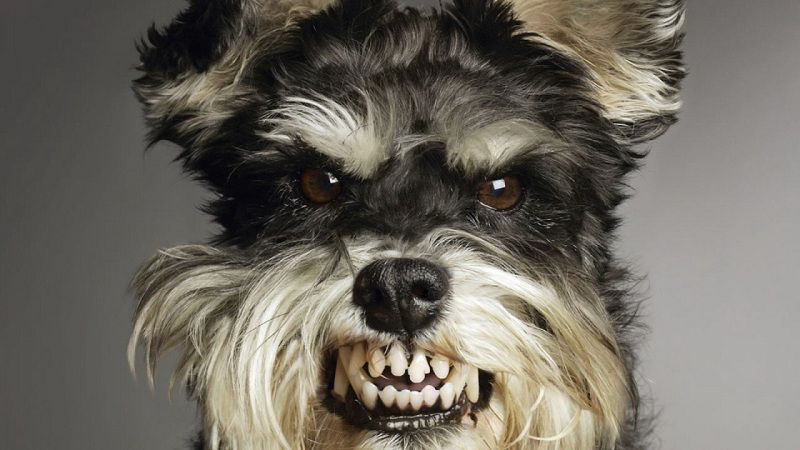 This letter doesn't have its equivalent in English, but its sound that you produce when stratching your teeth like a growling dog. Opposite to the letter э, it never appears in the beginning of the word, but appears in the middle or end. Hint: It added to the end of the words to denote plural, the same as s would denote in English. 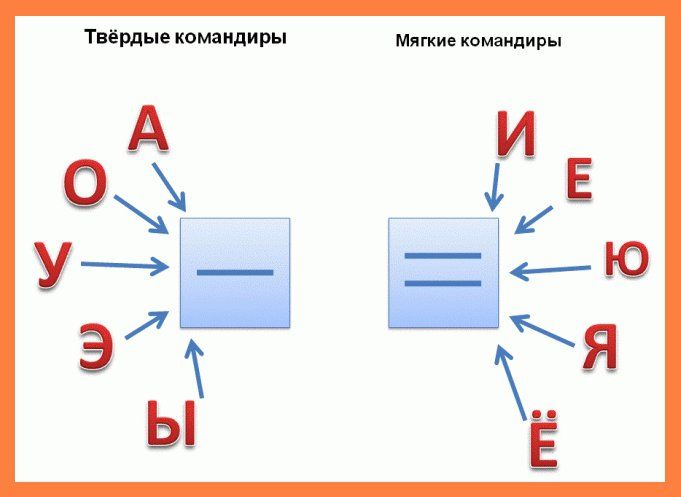 In Russian this letter will always sound like i in India. But again, it comes with a suprise, it can be pronounced as [ы] sometimes.
When it comes after letters such as ш, and ц it sounds like [ы].

Next, there are so called "derivative vowels", also known as soft vowels.
They derived by combining the abovementioned vowels. 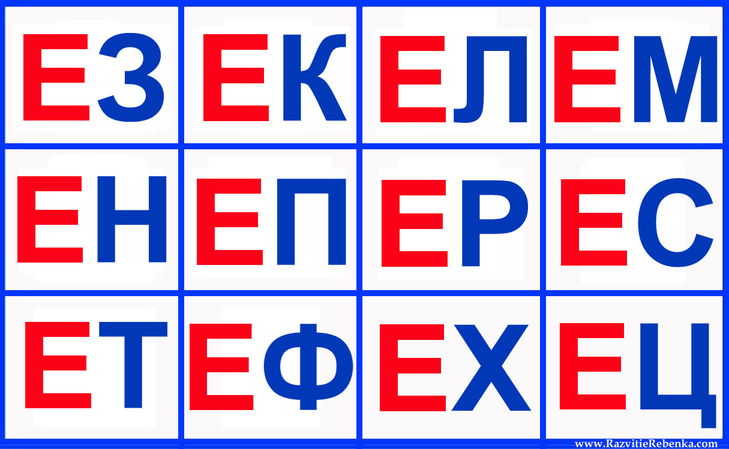 So this is it! We almost covered every aspect of Russian vowels. The only thing left is how to define whether a vowel is stressed or not. As an exercise just like I did above you can phonetically interpret the following words:

Let me know in the comments if you could do it or not. Or you can use this resource to learn the correct answer for each word.