What are the best books to learn Spanish?

There are countless ways to learn Spanish. You can play games, watch TV or listen to podcasts. Some people swear by drilling grammar and vocabulary flashcards for hours on end.

The truth is, there’s not a right way or a wrong way to learn a language. It’s a matter of finding out what works for you.

Yet, studies have shown that when we read and listen in Spanish or any foreign language, we take in and learn the grammar and vocabulary of the new language.

How can you read and learn Spanish at the same time?

Read on to find out what the best 6 books to learn Spanish are. 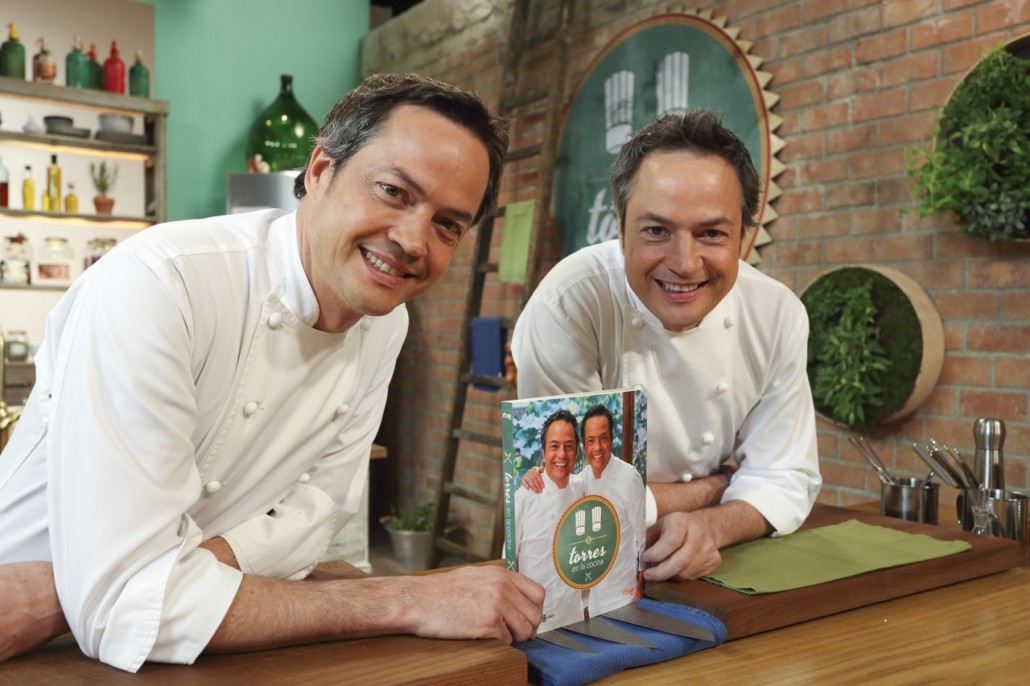 One of my favorites is Torres en la Cocina. Brothers Javier and Sergio Torres host a popular cooking show in Spain. Their recipes span the different regions of the country. 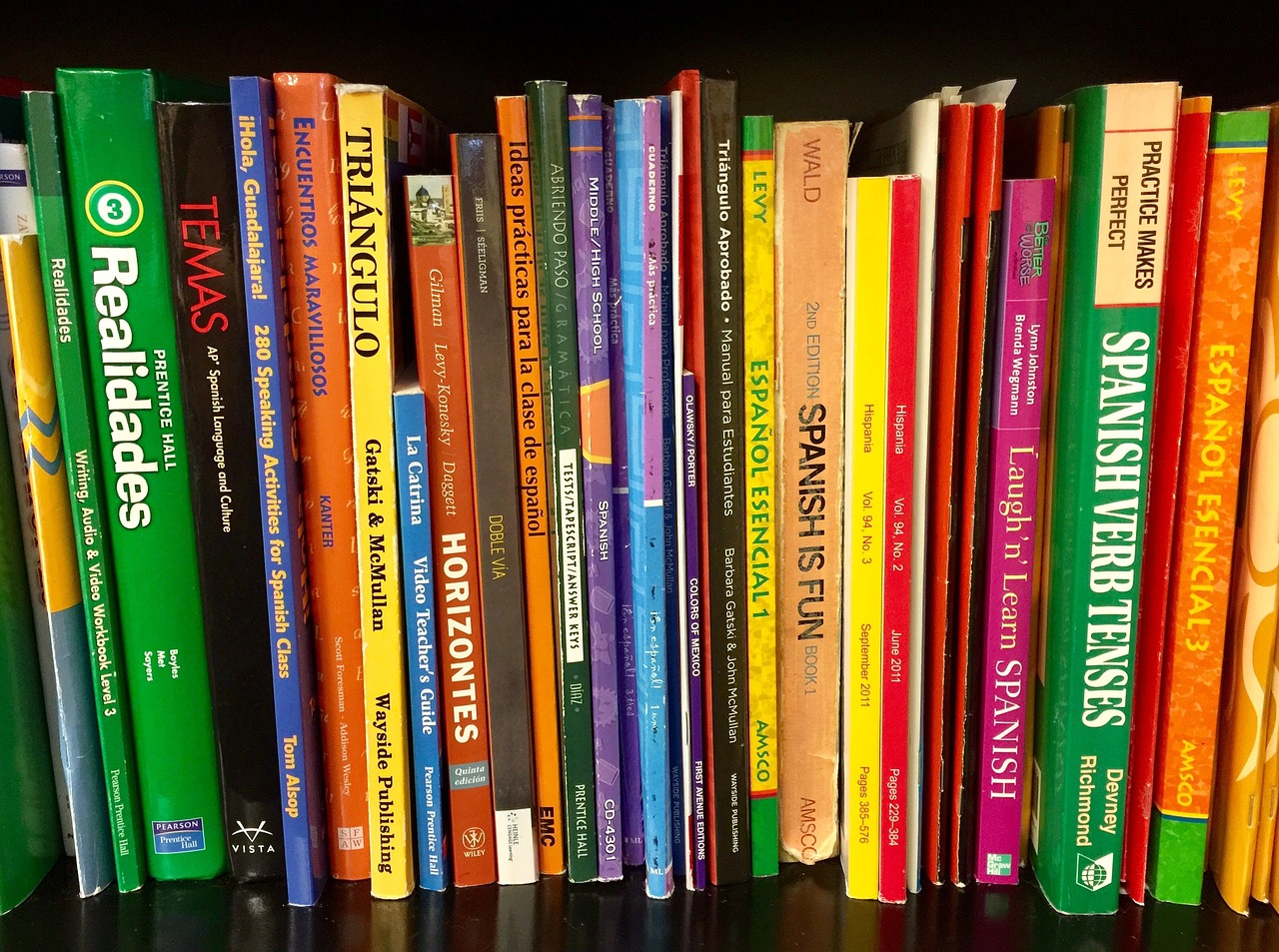 In my experience, I found that grammar books tend to be hit or miss. Some books are boring and dry, and others are incredibly fun and accessible.

Finding the right grammar book also depends on how long it’s been since your last grammar lesson. Do you remember what a dangling participle is?

One such book that breaks down Spanish grammar into simple explanations is Gabrielle Stobbe’s Just Enough Spanish Grammar.

It’s geared towards teenagers learning Spanish, but it’s a great starting point to reintroduce you to basic grammatical concepts. 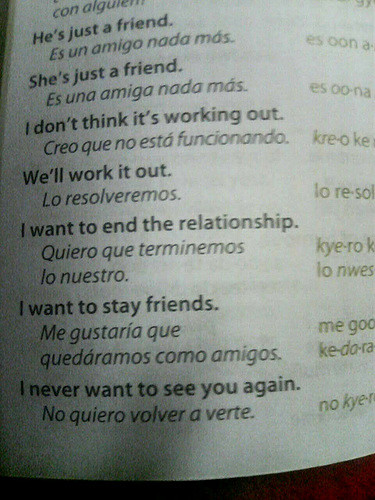 Are you planning a trip to a Spanish-speaking country?

You might benefit from having a phrase book to learn basic phrases so your travels will run much more smoothly.

You’ll need to know phrases for travel, ordering food at a restaurant, and social conversations.

Plus, phrase books are easy to use. The content is usually organized by topic, so you can easily bookmark a section that you might need later.

Once you read the phrases and start to use them, you’ll be able to pick up the language more easily.

The top phrase book series has to be Lonely Planet’s.

It’s an impressive range of books that cover all of the nuances of Spanish that you’ll notice in different regions, whether you’re trying to order zumo in Spain or jugo in Mexico. 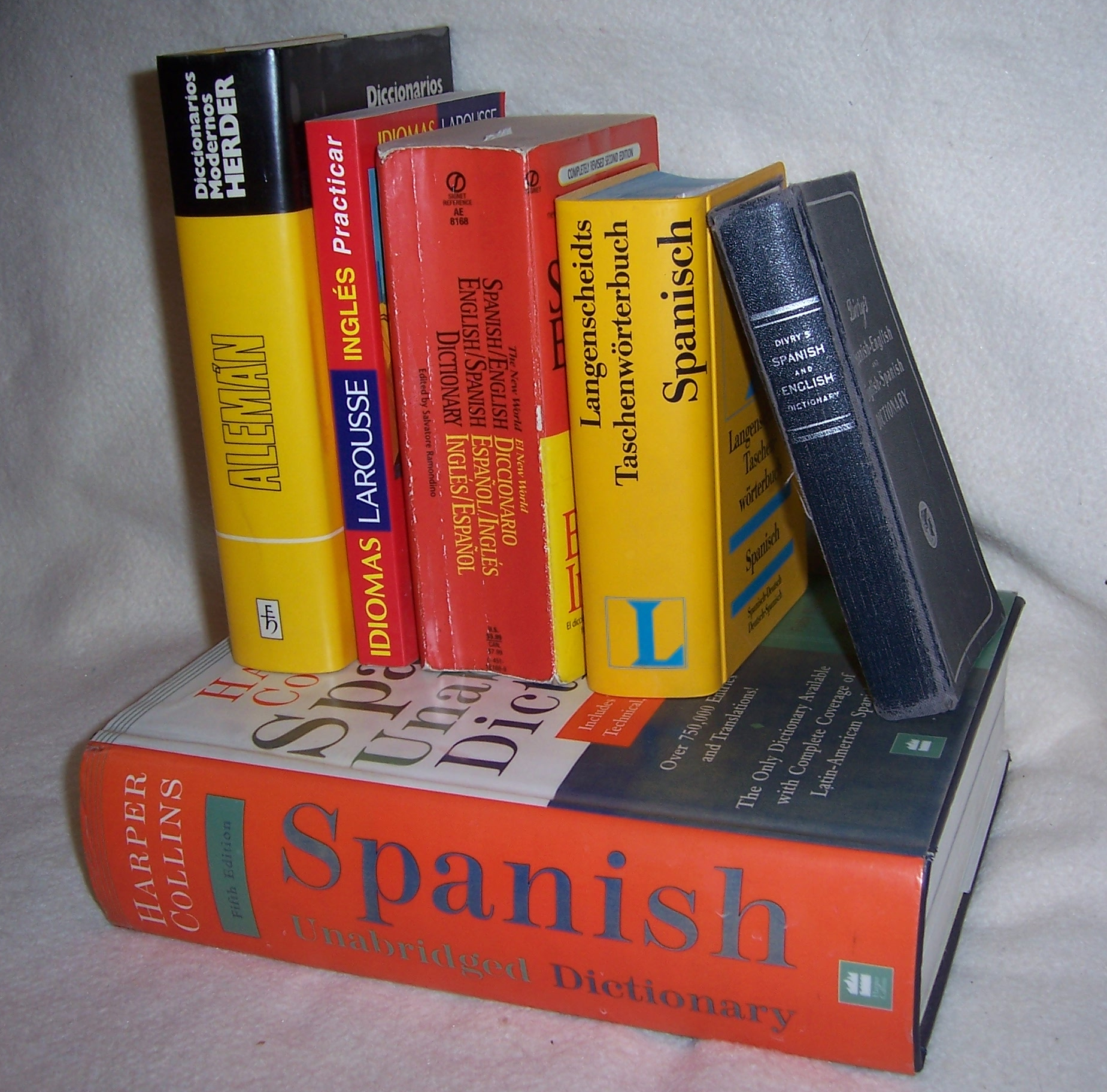 Dictionaries just aren’t good for Scrabble. They’re useful tools that can help solidify your vocabulary in a snap.

They’re useful when there’s a word you’re trying to say and can’t remember what it is or if you’re reading and come across a word you don’t understand.

There are dictionary apps as well as books. Some people like the convenience of the app, but if you come to rely on it too much, you’ll always refer to it and you won’t learn.

With a book, you’re forcing yourself to try to remember what a particular word is. That’s how you’ll learn.

You can have fun with dictionaries, too. You can create a word of the day and write it down on an index card and keep it with you that day. 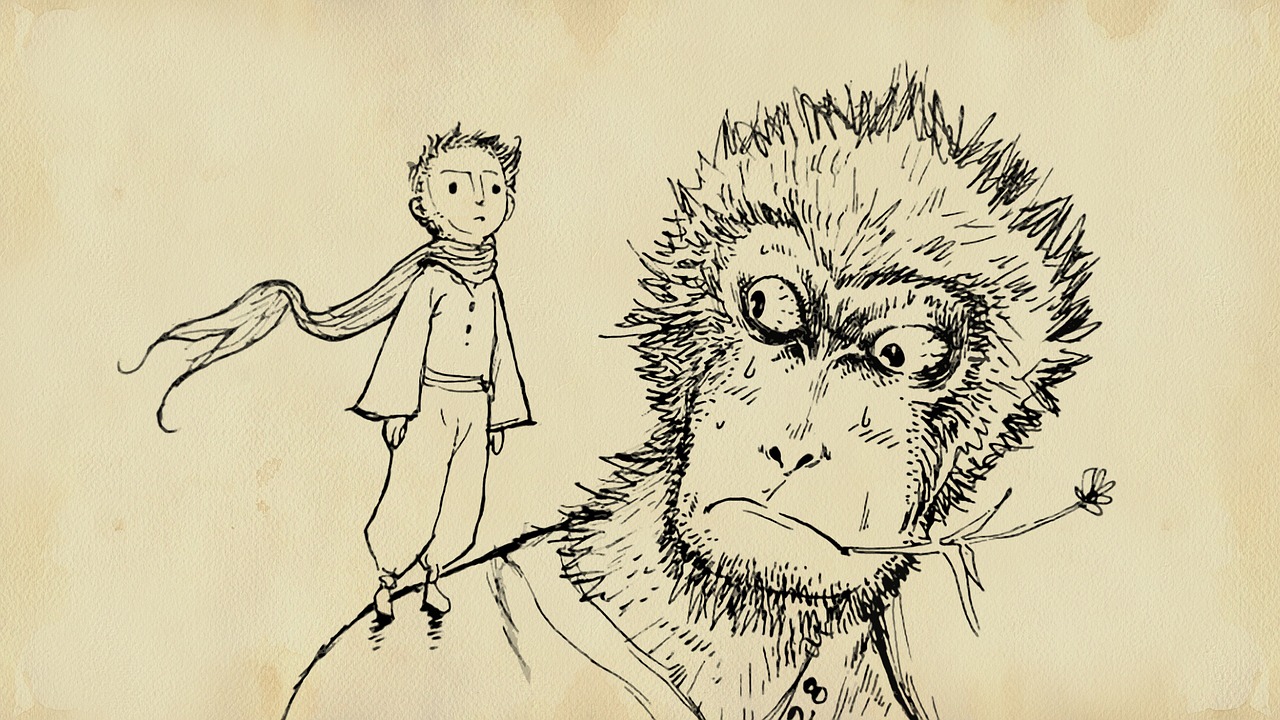 Read the Classics in Spanish

There are a couple of ways to learn Spanish while reading fiction or non-fiction books. Get Spanish versions of books you’re already familiar with or start with a brand-new book.

Either choice can be fun adventures in learning Spanish.

One of my favorites to read was The Little Prince. This version of the book has both English and Spanish versions, so you can go back and forth to learn words that are unfamiliar to you.

This version of the book listed here also comes with an audio version that can enhance your learning by listening.

There are also a long list of amazing Spanish writers to explore. 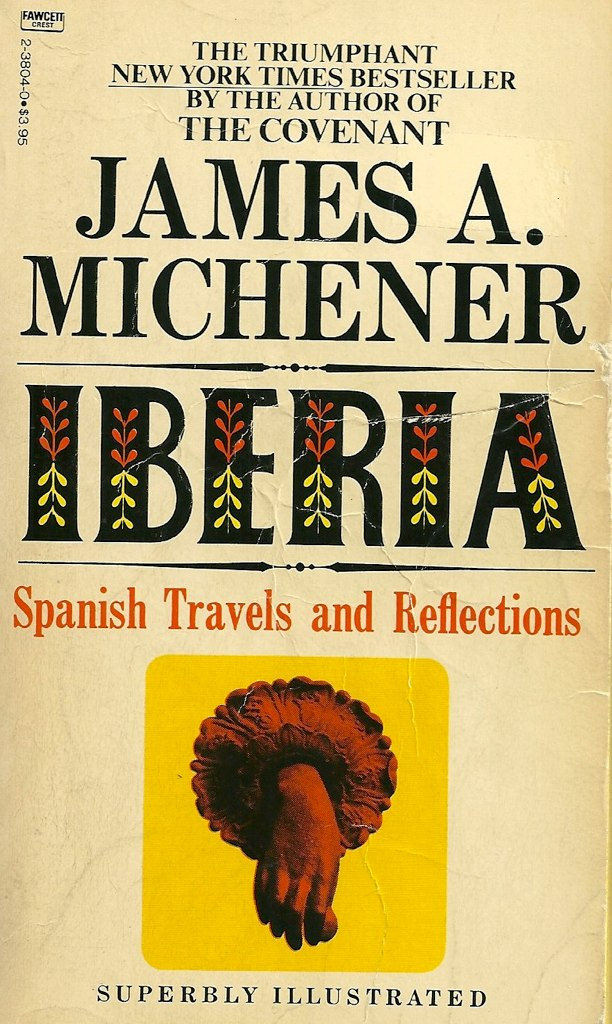 We did cover the top 6 books to learn Spanish, but I wanted to add a couple of bonus books to give you a broader perspective of learning.

It’s just as important to learn about the culture of an area as much as it is to learn the language. These books are English language books that can help you understand the history and the culture of different places.

These are among my favorites.

This is a stunning love letter to Spain. Unlike his previous works, such as Hawaii and Tales from the South Pacific,Iberia is an autobiographical account of his time in Spain. He was a young man and was there during the Franco era, and he weaves history with detailed accounts of what life was truly like in Spain at the time.

Michener also wrote a historical fiction novel, Mexico takes readers on a journey through the lens of a Mexican-American journalist sent to cover a bullfighting duel in Mexico City.

Villa and Zapata: A History of the Mexican Revolution, by Frank McLynn

How did a criminal and a warlord become prominent leaders of the Mexican Revolution?

Frank McLynn explores that question in this book about the two most well-known names and takes the qualities of these characters to get to the essence of the revolution. It was about class, power, and idealism and Villa and Zapata represent those traits. 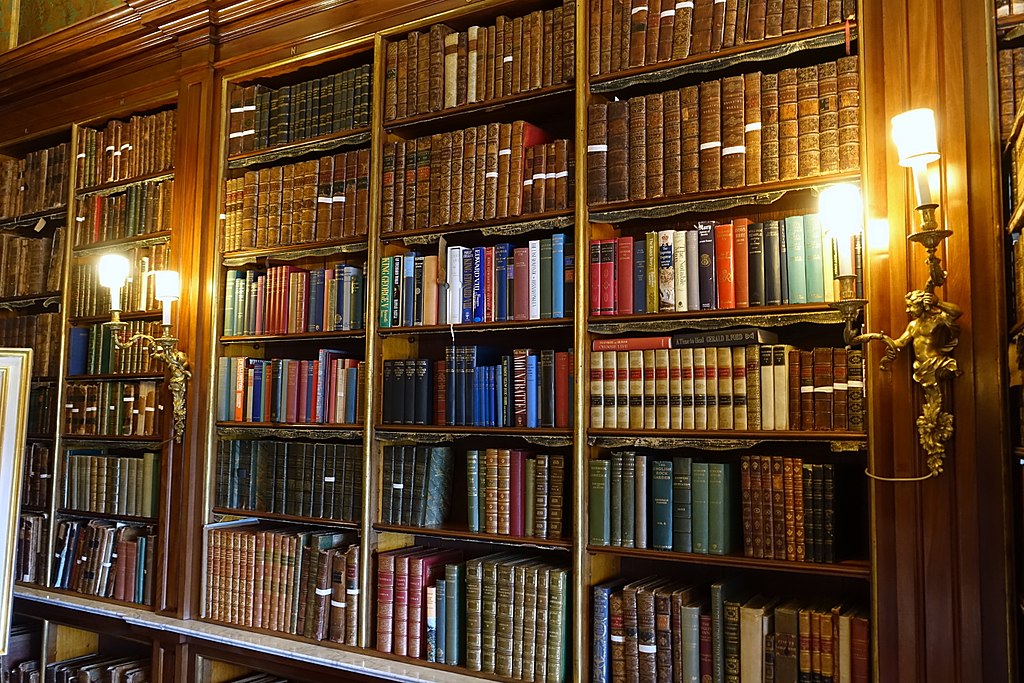 The Best Books to Learn Spanish

There isn’t a right way or a wrong way to learn Spanish. Learning Spanish is a very personal and individualized process and it’s up to you to find out what works best for you.

It’s been said that no matter how you learn, as long as you’re consistent, you will learn Spanish.

Reading is one part of the equation. You’ll be able to take in vocabulary and grammar. Then you can put it into action by practicing speaking Spanish.