Standard Italian, descended from Medieval Tuscan, has become, with the invention of television and radio (and the internet), the language of modern Italy. But that doesn't mean that the regional Italian dialects and accents haven't survived. Throughout Italy, you can still hear the different accents, each with their own grammar and vocabulary, from Venetian in the north to Sicilian in the south. Learn these accents, and you will be able to communicate more easily with Italians throughout Italy and vastly improve your listening comprehension. 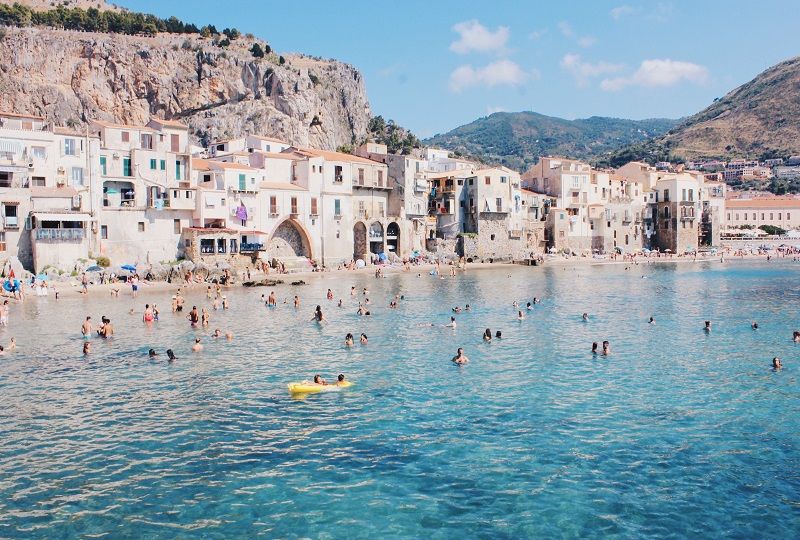 Venetian, like several Italian dialects, is so different from standard Italian that it's its own language.

La serenissima, as the Republic of Venice was called, was a powerful center of trade, and therefore, heavily influenced by foreign languages like Austrian, Slovenian and Spanish, so much so that Venetian uses the Spanish definite article el. The language has words that can be traced as far afield as Persian (e.g. ancuo, "today") or Greek (piron, "fork").

Venetian has also travelled itself: a dialect of the langauge, Tialan, is spoken by thousands of people in Brazil. Moreover, some Venetian words have even have made their way into English, such as balota (the English "ballot"), the marbles that the Venetian nobility used to vote with.

But what about the accent? Some key features of the Venetian accent are:

Want to know more? Here are some Venetian vocabulary items and idioms. 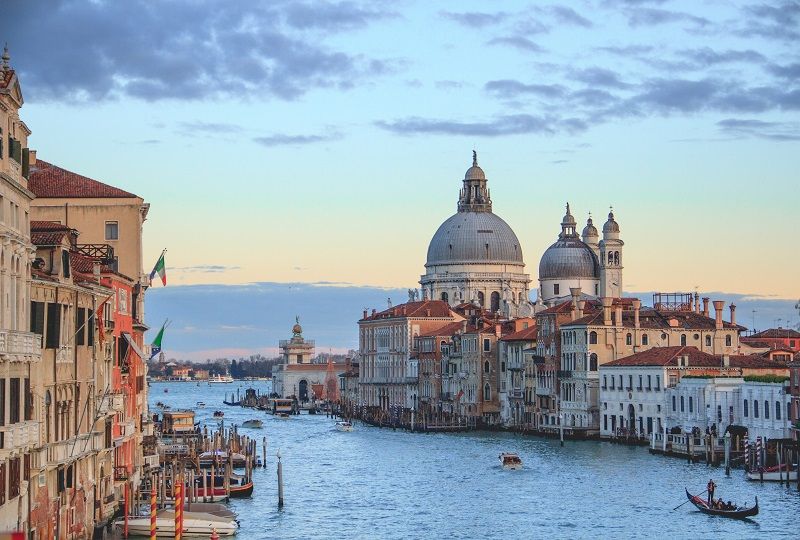 The medieval dialect of Tuscan (the Italian spoken in Tuscany) is, through writers like Dante Alighieri, the ancestor of standard Italian. However, the Tuscan dialect has moved on, though it is still not very different from Standard Italian.

The first thing you will notice about the Tuscan accent is the Tuscan giorgia, the "Tuscan throat". This is the phenomenon of lisping certain consonants when they are pronounced between two vowels (though it is not seen in written language):

Because of the similarity between Tuscan and Standard Italian, there are only a few dialect features. The most prominent of these are the doubling of the indirect pronoun and faccio and vado turning into fo and vo, through the same processs that produced the irregular sto and do in Standard Italian. 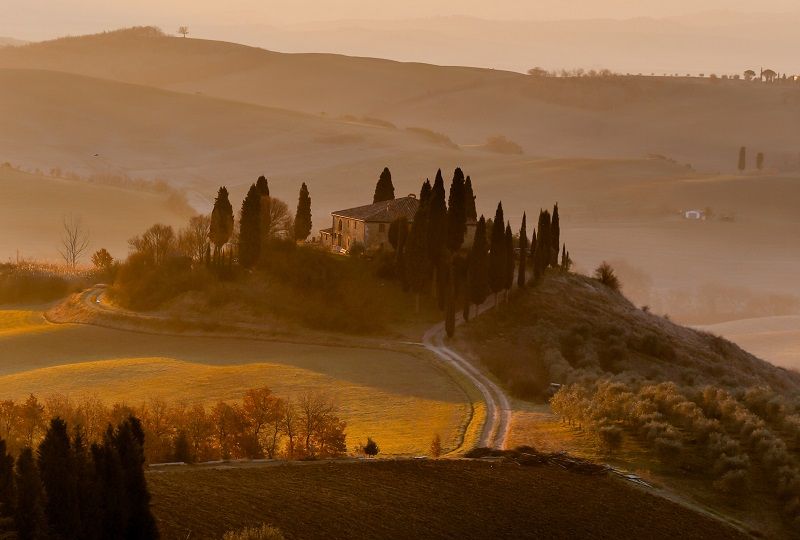 The dialect Romanesco, a combination of Tuscan and Southern Italian linguistic influences, was originally only spoken within the walls of Rome, but has now spread to the wider region of Lazio.

The two major characteristics of the Romanesco accent are dropping the end of a word (e.g. per, "for", becomes pe') and pronouncing an initial consonant (after a vowel) as if it's doubled, e.g. (e poi, "and then", becomes e ppoi).

There are also some letters that are pronounced differently:

As well as Romanesco, several other Central Italian dialects exist, such as Sabino, used in Aquila and Rieti, which is particularly interesting because of its similarities with Late Latin. 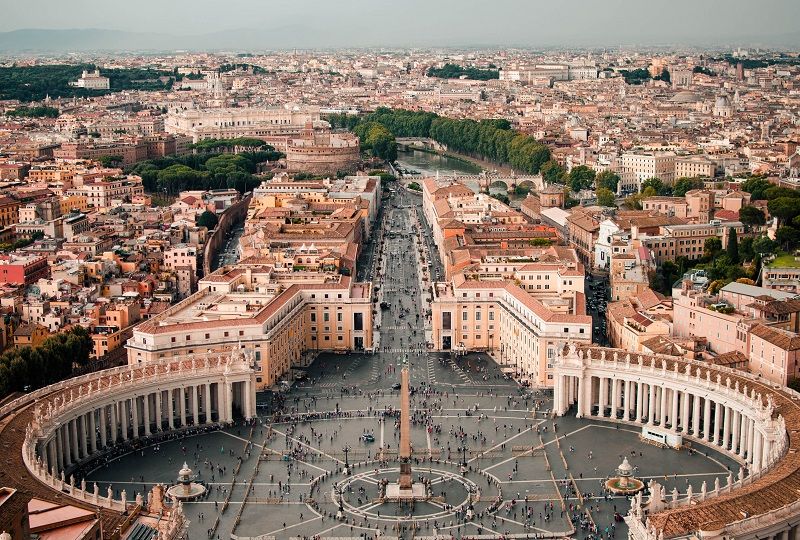 Neapolitan is spoken throughout Southern Italy, not just Naples, but it is called Neapolitan because it originated during the Kingdom of Naples. Because of Southern Italy's long political separation from the rest of the country, Neapolitan, like Venetian, is classified as a language.

Neapolitan is characterised by:

Then there is the Neapolitan schwa, which is part of a bigger topic...

Neapolitan (and Sicilian) in the Diaspora:

The Neapolitan accent is an important one to learn, because along with Sicilian, it is the main Italian language used in the Italian Diaspora. This means that if you come from an area with a large Italian immigrant population (or from an Italian immigrant background yourself), you might pronounce Italian words using dialect pronunciation.

To hear the schwa, listen the Neapolitan song 'O Sole Mio . But make sure it's sung by a Neapolitan: other Italians (unlike foreigners) will forget to pronounce the schwa. 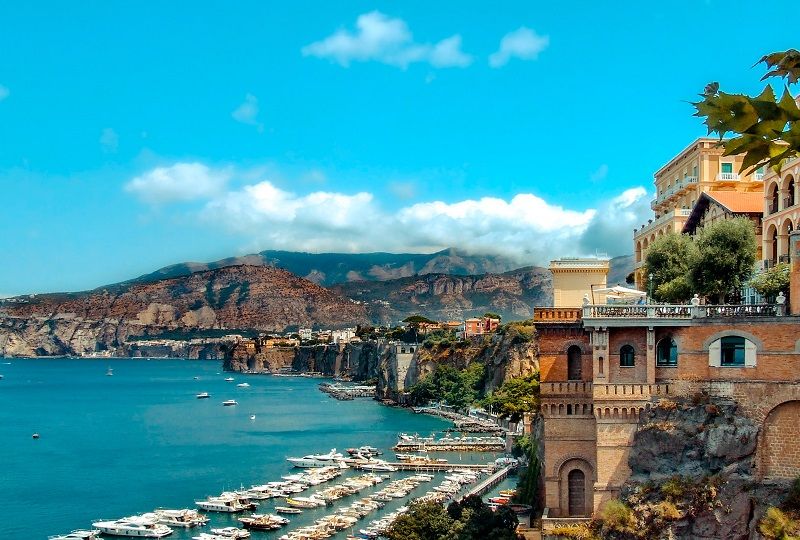 Sicilian, is, like Venetian and Neapolitan, a language not a dialect. Sicily has the most unique of Italian accents, because it has been conquered, at various times, by the the Greeks, the Romans, the Ostrogoths, the Byzantines, the Arabs, the Normans and the Spanish.

All these linguistic influences have made the Sicilian accent very different from a Standard Italian one. Some of its key features are: 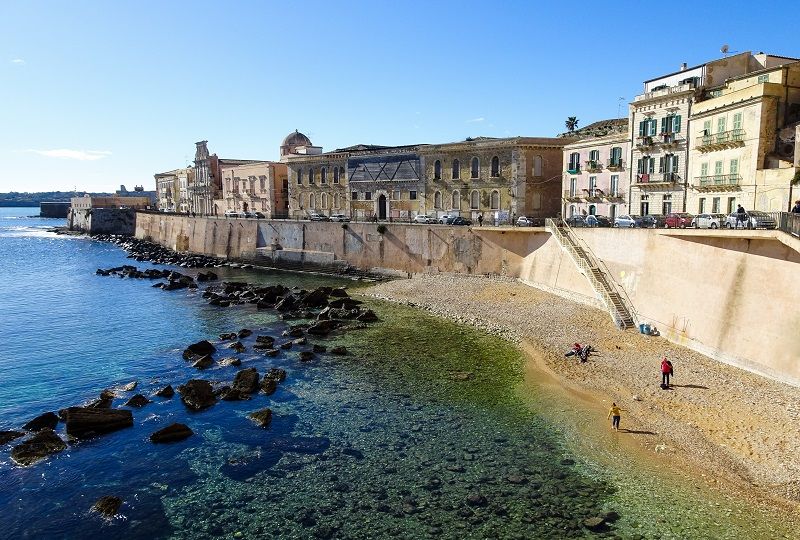 The Italian dialects are very useful for Italian language learners to know, not just for travel, but because, in the case of the Neapolitan schwa, understanding the difference between a standard Italian accent and a dialect one can affect your pronunciation.

Hopefully, this guide has given you some understanding of the basic differences betweeen Italian regional accents. However, if you're left feeling confused, or think you might have a problem with the Neapolitan schwa, please check out our Free Dictation Practise and Listening Comprehension excercises.