With roughly 540 million Spanish speakers world wide, Spanish earns the fourth spot in the list of the most spoken languages in the world. With that being said, it should come as no surprise that Spanish is a dynamic language that is spoken and expressed in a variety of ways. Not only is the language diverse with multiple ways of saying the same word, but also, just as in English, there are many different Spanish accents. Please keep in mind that within each Spanish-speaking country there could be a variety of different Spanish accents that exist, but for the purpose of this article, we’ll stick to the more easily identifiable ones. Here are the six main Spanish accents you may encounter as you continue to learn Spanish. 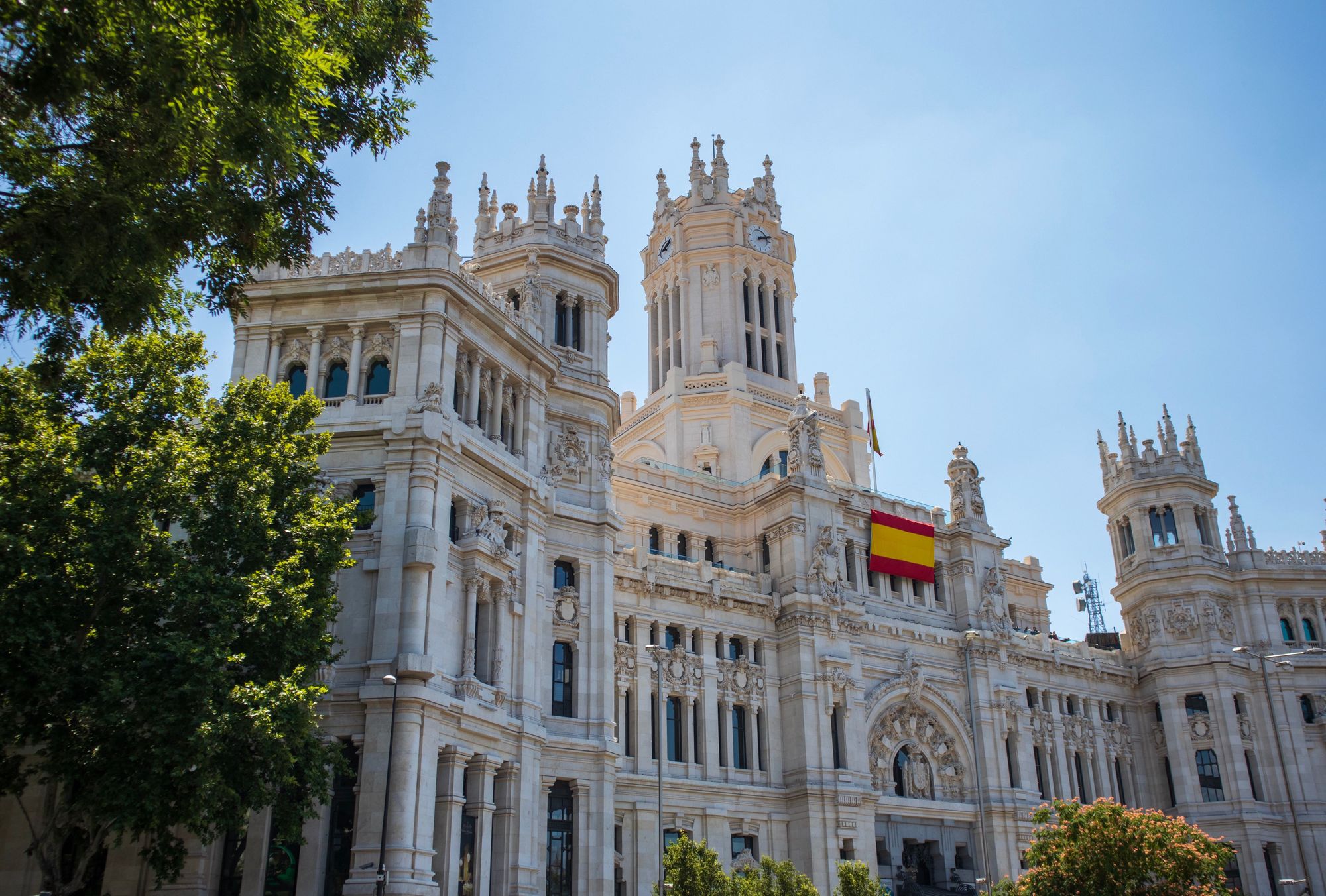 Known as the “purest” form of Spanish, the Castilian accent specifically stems from Castilla-La Mancha and Castilla Leon, two autonomous communities in Spain; however, the Castilian accent is one that is spoken by those who live throughout Spain. This specific accent is what the British accent is to English speakers—the language in its original form.

Additionally, Spaniards use the pronoun vosotros (you all) as a way to informally address a group of people, where as those from Latin America use ustedes (you all). For example, take the statement: “Good morning! How are you?” A teacher from Spain may walk into a classroom and say to her students, “¡Buenos Días!¿Cómo estáis?” (vosotros); however, a teacher from Mexico will say, “Buenos Días!¿Cómo están?” (ustedes). Though it’s not super detrimental to your Spanish if you don’t use vosotros, it is still helpful to be aware of how the pronoun is generally used so that if you happen to strike up a conversation with a Spaniard, you’ll be able to understand them better. 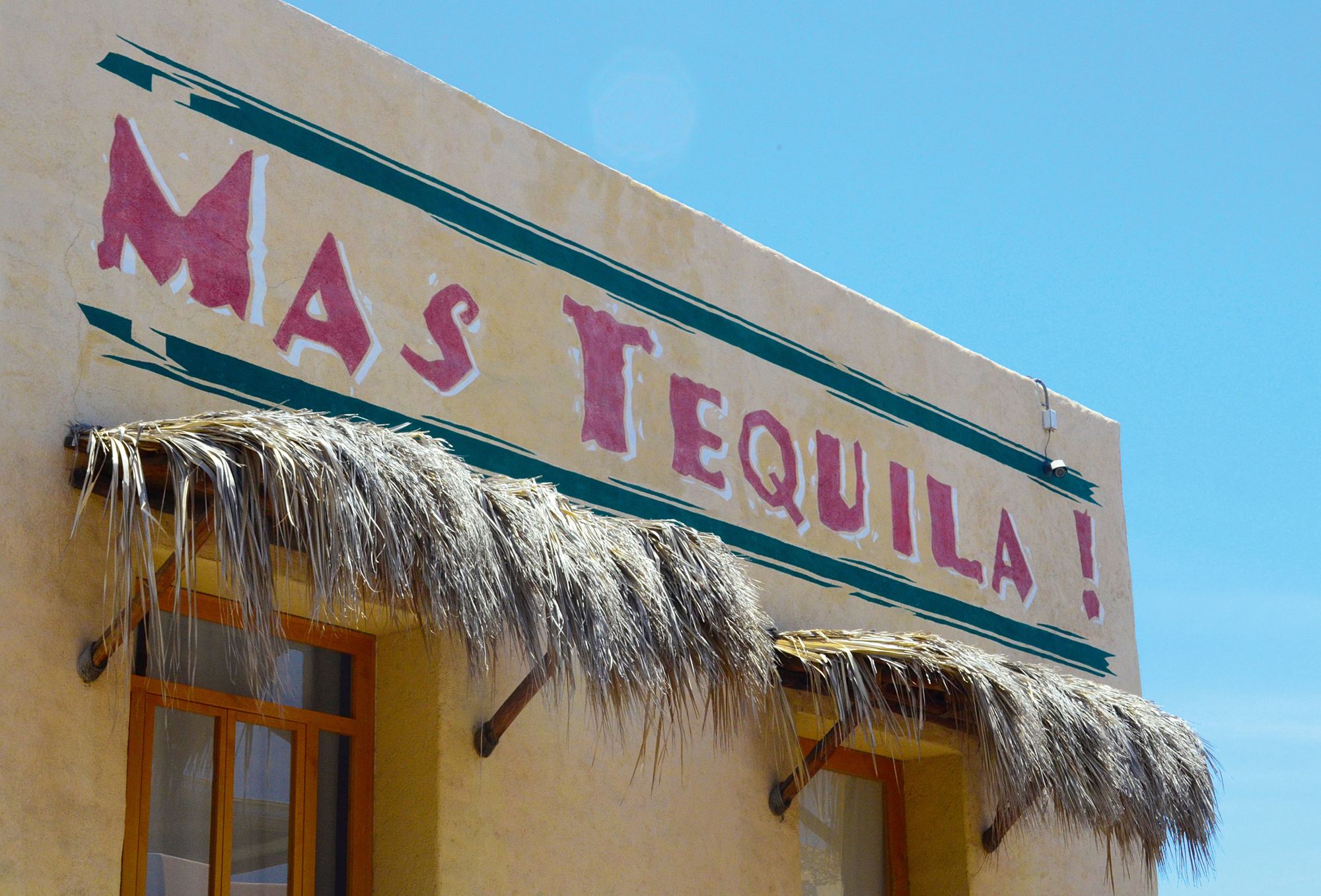 Many people may be more familiar with the Mexican accent, especially with its close proximity to the United States and Canada. Mexicans generally tend to speak quickly and often place a certain intonation on the last word of each sentence. Mexican Spanish also has more loanwords from English, such as parquear (to park) and rentar (to rent), than any other Spanish-speaking nation. Another key characteristic of Mexican Spanish is the colorful slang and colloquialisms. Below are a few of the many different slang and expressions used in Mexico:

Mexican slang is truly something that adds spice to the Spanish language; however, be careful with how you use Mexican slang. If you use a word or expression incorrectly, an entirely different message can be conveyed. 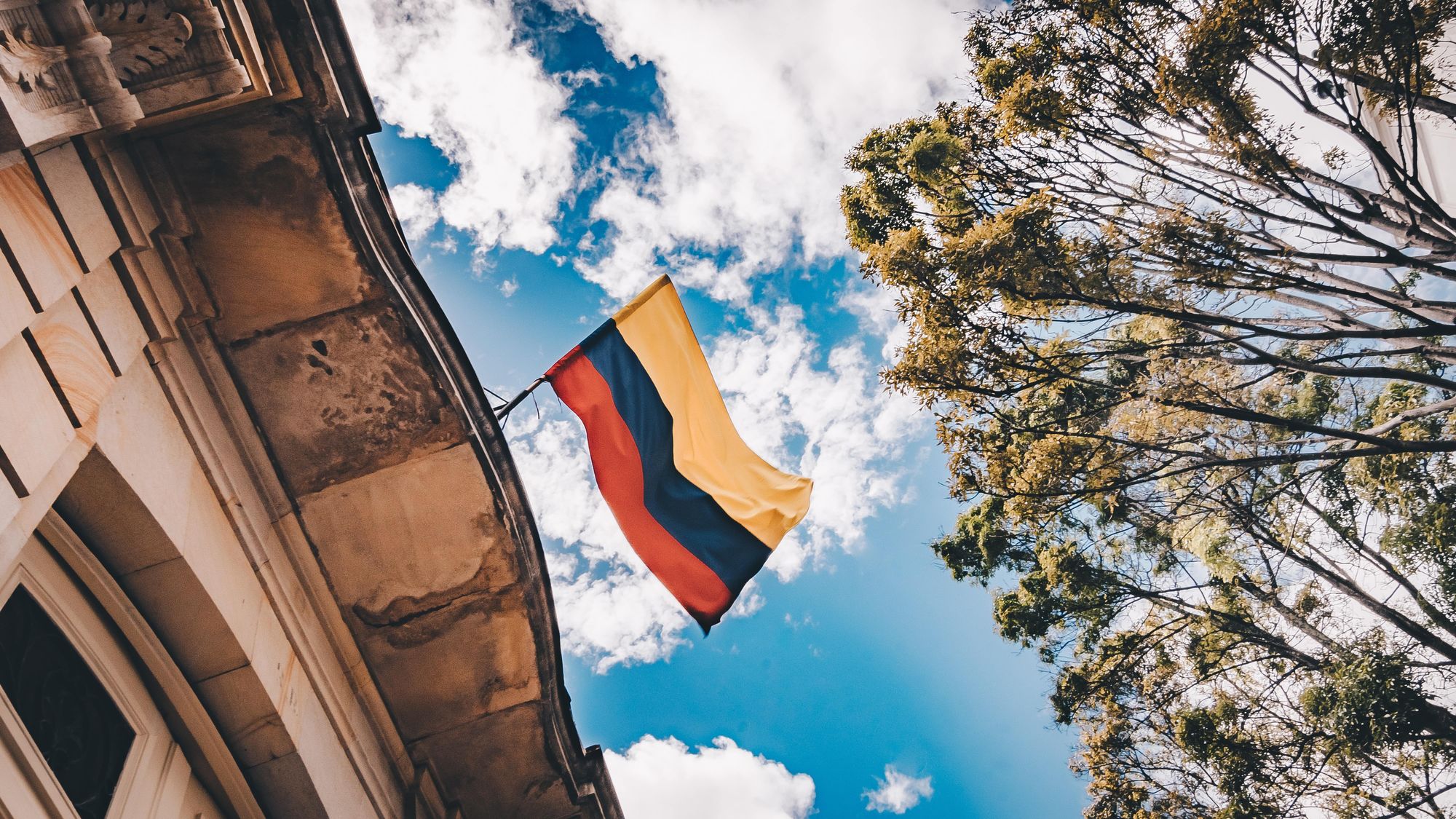 It should be noted that Colombia is a country made up of many different accents. However, the one that many generally tend to think of when they think of Colombian Spanish is the rolo or bogotano accent, the accent from the country’s capital, Bogotá. Rolos (residents of the country’s capital) tend to speak relatively slow in comparison to the rest of the Spanish-speaking world and they also speak clearly, making sure to pronounce each syllable.

Additionally, you may hear many Colombians, especially those who live in Bogotá, use the formal pronoun usted (the formal version of “you”) when speaking to friends and family members in place of tú or vos, which are used primarily in Argentina, Uruguay, Paruguay, and Central America. 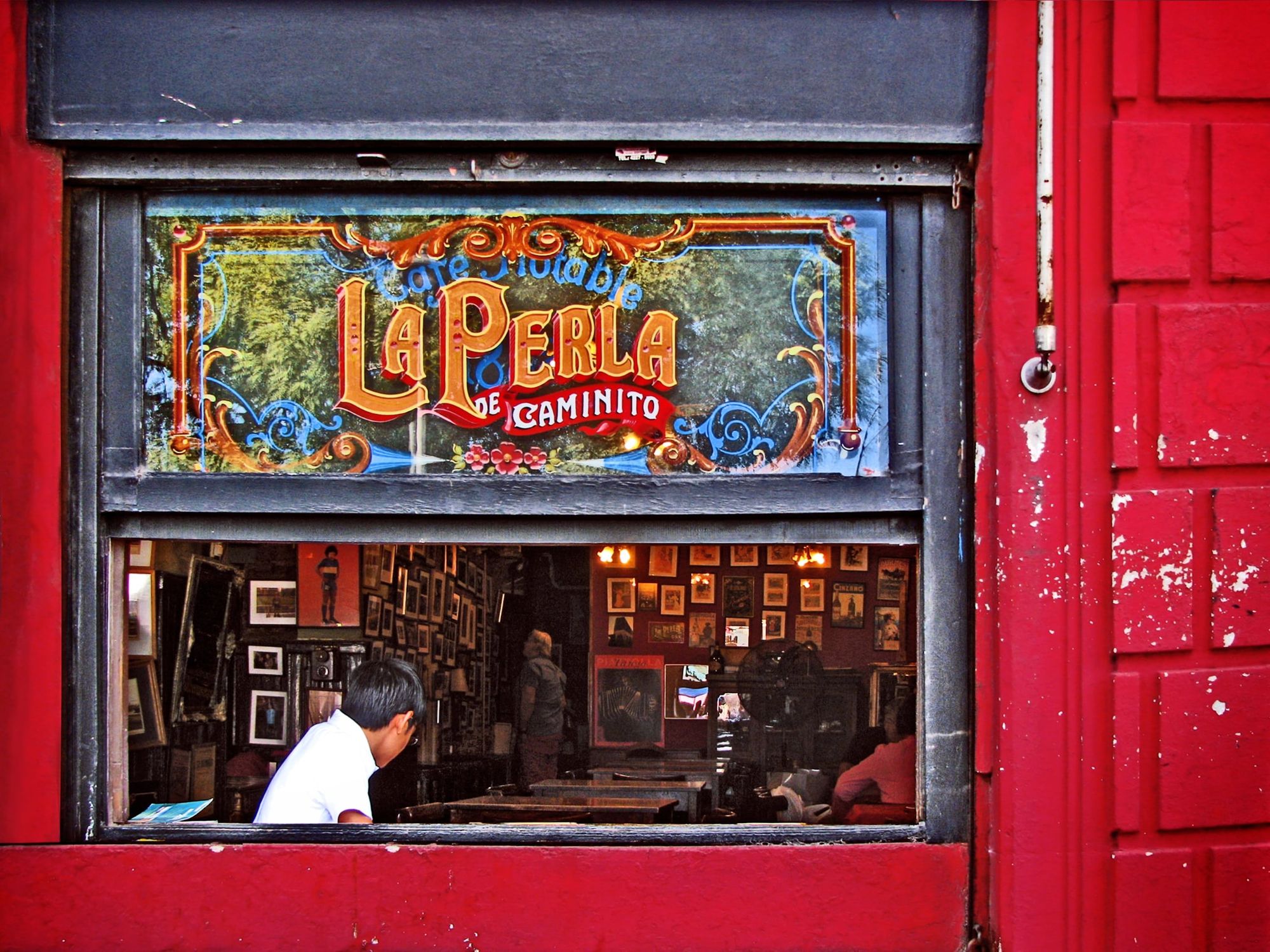 This is a fun accent. If you’ve ever heard someone from Argentina or Uruguay speak, you may possibly mistake that person for an Italian. That’s because there was a large wave of immigration that took place in Argentina and Uruguay in the mid 19th century until the mid 20th century, and the majority of the immigrants happened to be Italians. This is why when you hear Rioplantense Spanish, you’ll notice that many Argentineans (and Uruguayans as well) speak in a sing-songy and animated way, similar to the Italians.

The most notable feature of rioplantense accent is the way in which the natives pronounce the “LL”. When you first leaned Spanish, you were probably taught that there are two ways to pronounce the “LL”: either as a “y” sound as in “yeah” or as a “j” sound, which is a bit softer than the English “j”. However, it turns out that there is a third way to pronounce the “LL”. In Argentina, the “LL” sounds like “sh” as in “shell”. For example: “¿Dónde ésta mis llaves?” (“Where are my keys?”) would sound like, “¿Dónde ésta mis shaves?” Additionally, the letter “y” takes on this “sh” sound as well. For example: “Yo no lo sé,” (I don’t know) becomes “Sho no lo sé.”

Lastly, the pronoun vos instead of tú is widely used in Argentina, Uruguay, and Paraguay. If you haven’t heard of this pronoun, don’t worry. El voseso is something that is unique to South America and is not typically taught in a standard Spanish class. You can learn more about el voseo here. 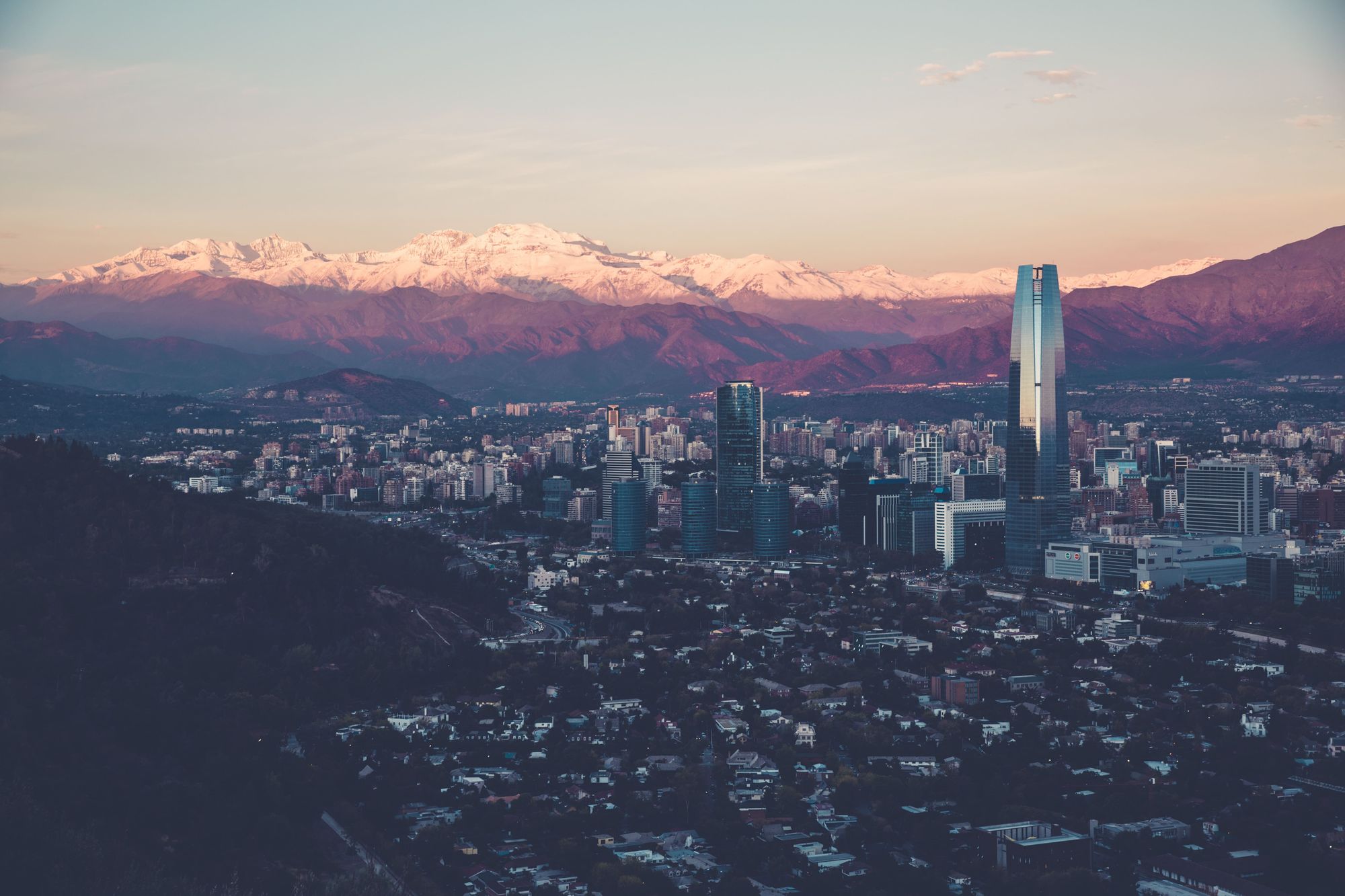 The Chilean accent takes Spanish to a completely different level. First, Chileans tends to pronounce the “ch” sound as a “sh” sound, which makes Chilé sound like * shí-le*. Second, Chileans use their own special conjugation for the pronoun tú. Furthermore, Chileans typically omit the letters “s” and “d” from their words, which can be confusing to a non-native Spanish speaker because Chileans also have a tendency to speak so quickly that their words are slurred together. Another unique feature of Chilean Spanish is their use of the word ‘po’.

Now, what exactly is ‘po’? Well, ‘po’ is little Chilean word derived from the word ‘pues’, which is the equivalent to the English word ‘well’. ‘Po’ is generally used to add emphasis a feeling to a phrase. It can be used at the end of a phrase or in the middle of one depending on the situation. To learn about the word ‘po’ and how you can inject it into your conversation, check out this YouTube video. 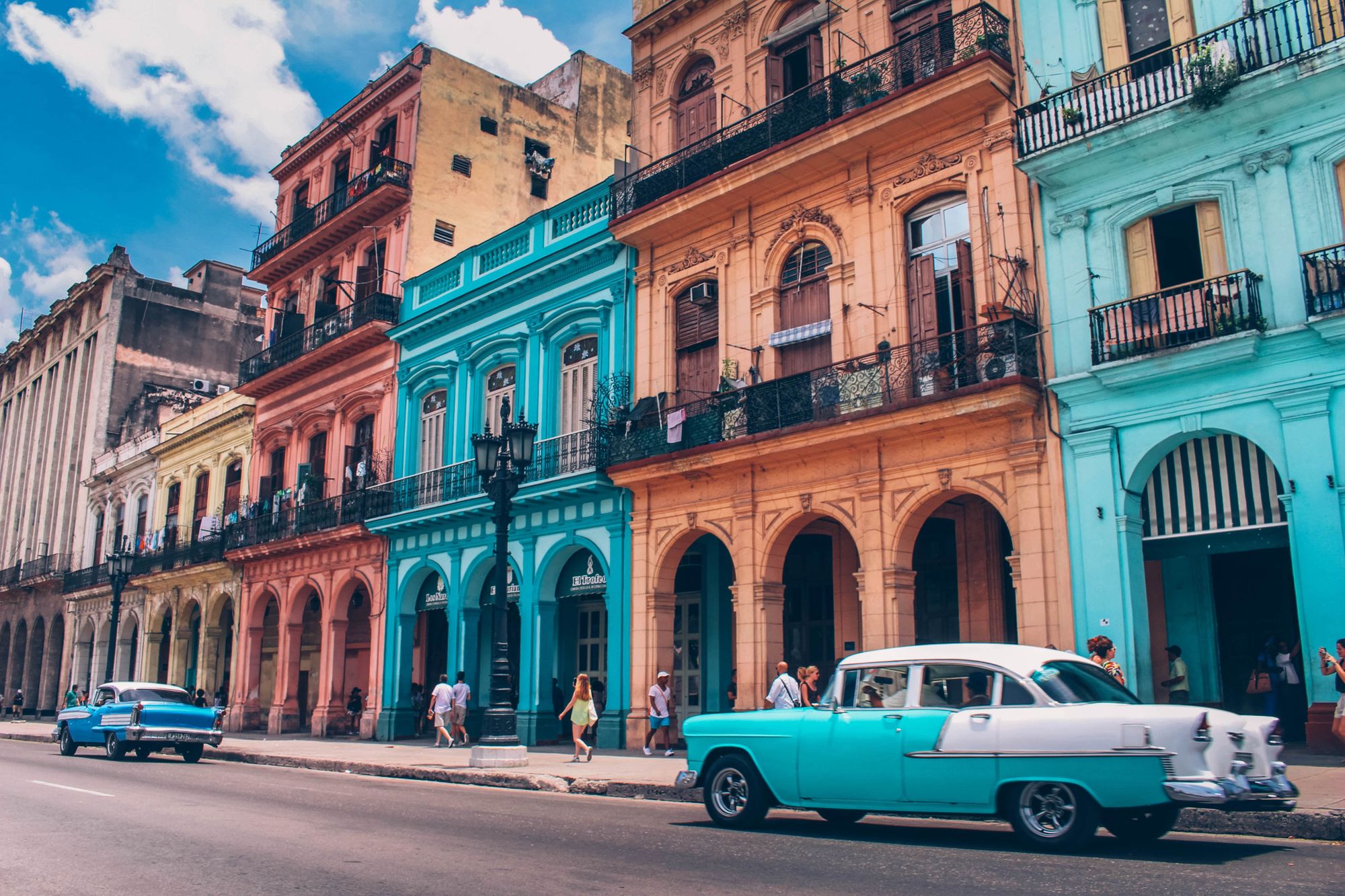 The caribeño accent is used primarily by those who live in Cuba, Puerto Rico and the Dominican Republic. Native speakers from the north of Colombia, Venezuela, Central America, and even Florida may also speak with a caribeño accent as well.

There are few things to know about Caribbean Spanish. First, those who live in the Caribbean tend to speak insanely fast, so fast in fact, that sometimes even native Spanish speakers from other countries can’t understand what’s being said. Second, many words in Caribbean Spanish are often cut down, which also makes the words run together. For example, está becomes ta, and para becomes pa’. And, just like Chilean Spanish, the letters “s” and “d” are usually omitted from words. Who needs those letters anyways? 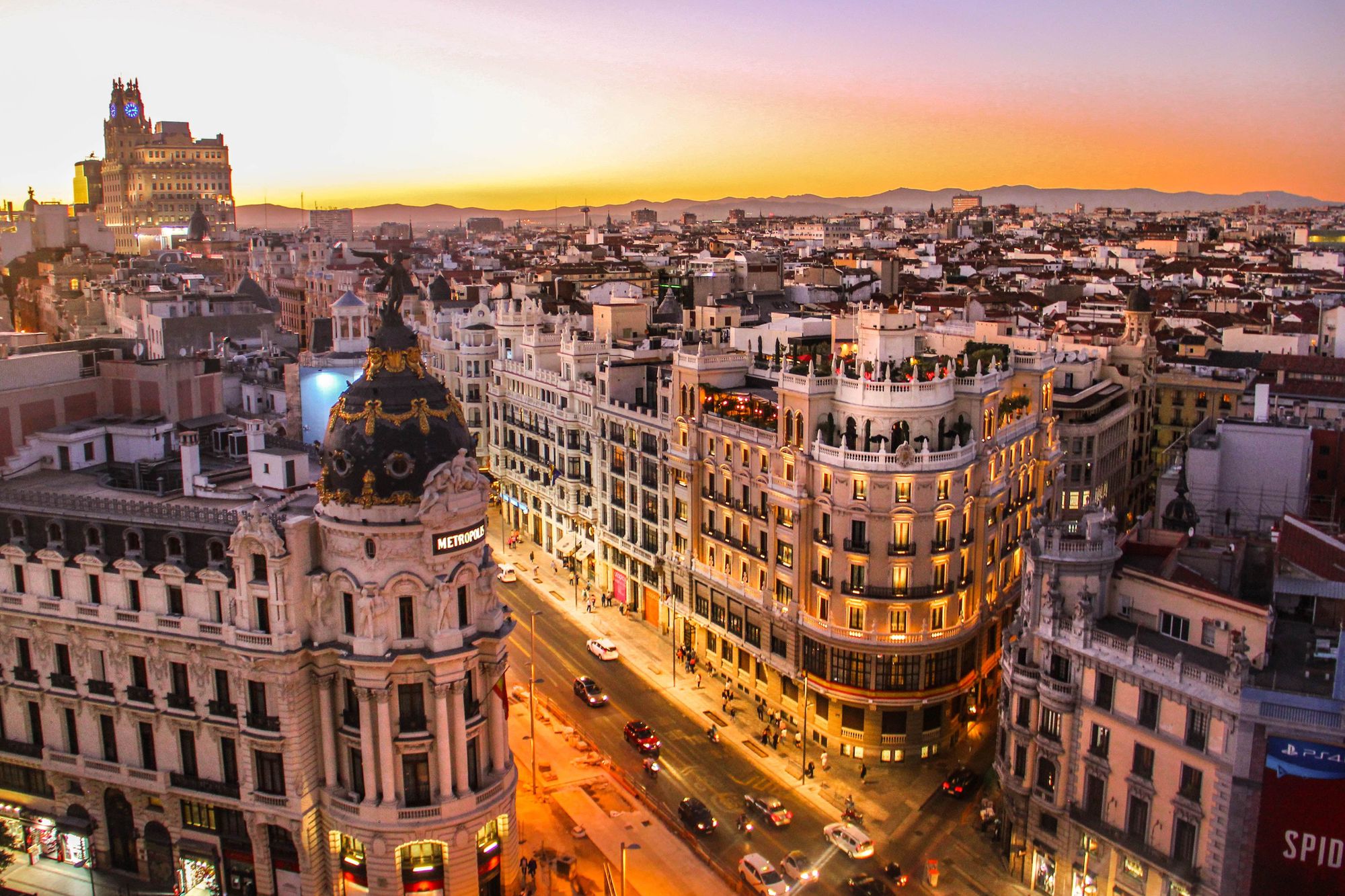 And just like that, you have six distinct Spanish accents. Which accent is the best? All of them. At the end of the day, Spanish is Spanish—the language stays the same even if the accent and vocabulary differ among the various regions. Before diving into learning Spanish, take some time to consider to why you want to learn Spanish. Do you have friends from Colombia that you want to converse with? Are you being relocated to Spain for work? Do you regularly vacation on the beaches in Mexico? Determining the reason as to why you want to learn Spanish may help you ultimately decide which accent to learn with.