The hardest step for many Japanese learners is graduating from so-called 'textbook Japanese' to reading authentic texts and speaking with natives. While textbooks are an excellent resource for learning grammar, the Japanese they teach tends to sound artificial and isn't entirely reflective of how native Japanese speakers talk in their everyday lives.

In this article, we'll learn about pronouns, contractions, and casual speech. We'll also discuss the Japanese pitch accent system and share some tips for making your speech sound more natural and like that of a native speaker.

Keep in mind that the tips in this article apply to spoken Japanese. When writing Japanese, you should avoid using contractions and stick to grammatically 'correct' forms. This is a topic that would best be addressed in a potential future article. For now, just keep it in mind. 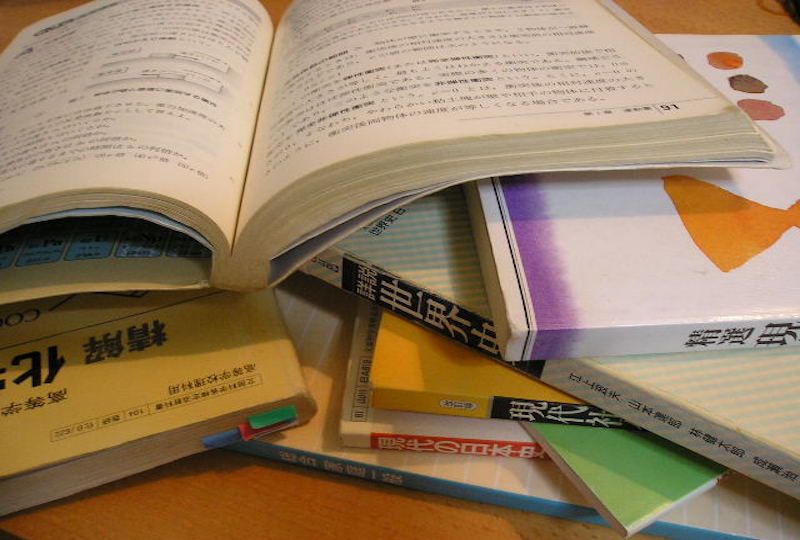 One of the hardest concepts to grasp for native English speakers when learning Japanese is the use (or lack of use) of pronouns. Japanese is what we refer to in linguistics as a 'pro-drop' language. Unlike English and some other European languages, pronouns are omitted in Japanese when they can be understood from context. When second language learners whose native language is a Germanic or Romance language try to learn Japanese, they often instinctively include pronouns where a native Japanese speaker would not (this phenomenon is known as language transfer). Generally, the pronouns I and You are omitted. Let's take a look at an example:

（あなたは）カメラを持っていますか？Do you have a camera?
いや、（私は）普段スマホで写真を撮っています。No, I usually take pictures with my smartphone.

In this example of a conversation between two people, the pronouns I and You (in paranthesis) are optional and in fact should be omitted. Indeed, adding them sounds unnatural. Excessive use of 私 and あなた is a characteristic of non-native speech. In fact, あなた is rarely used in Japanese at all, since name + a suffix (様, さん, 氏, ちゃん, くん, or a job title such as 先生, 博士, 社長) is almost always preferred. 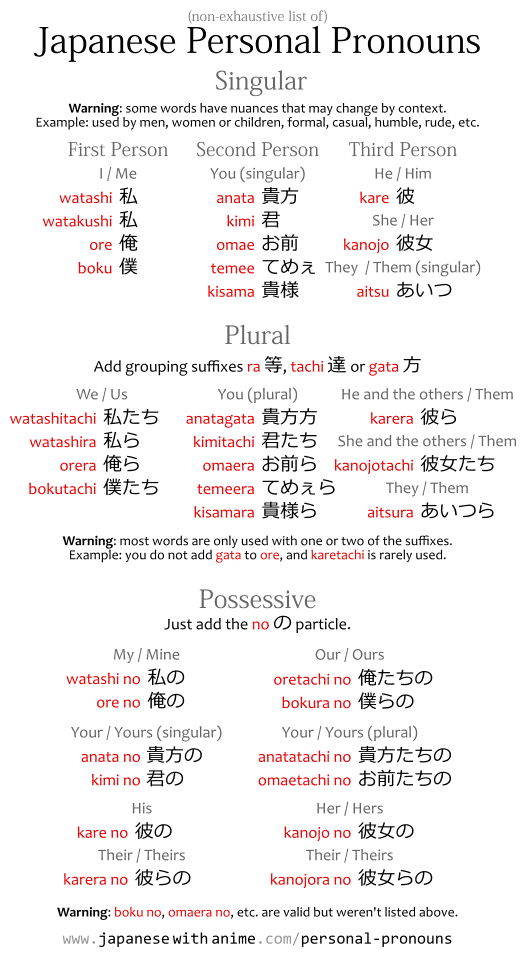 With pronouns, less is more. Unless it's absolutely necessary to specify the subject, it is best to leave them out.

2. Use Casual Forms in Japanese

Japanese textbooks tend to start students off with 丁寧語, otherwise known as the です／ます form. While knowing this form is certainly important for your ability to communicate effectively in Japanese, teaching this first perhaps hampers students' ability to switch to casual speech when required. You should think about this in the opposite way: dictionary form is the default. Only switch to 丁寧語 if the status of the person demands it.
Let's take a look at an example:

Both of these sentences mean exactly the same thing, but the first is in a more polite form. However, if you said the first sentence to your friend, it would sound strange. The polite form should be used with strangers, or people above you in status (like your boss). But with your friends and family, you should always use the casual form. In the second sentence, you can notice that in addition to the verb being in the casual past tense, both the question marker か and the object marker を are omitted. Omitting particles is a common feature of casual Japanese speech. 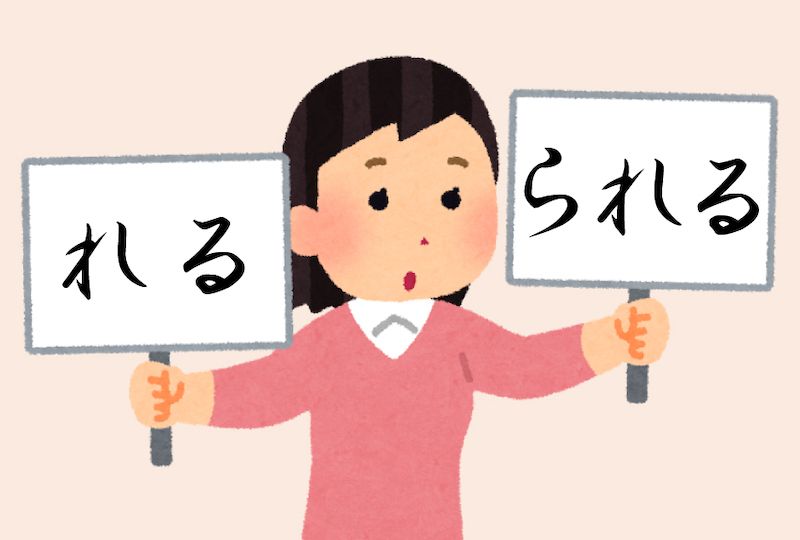 3. Perfect Your Speech With Contractions

In order to perfect your casual form speech, you'll want to use contractions. You may have learned simple contractions like しなきゃ or しなくちゃ in your Japanese textbook. Let's look at some other contractions that are common in Japanese speech.

You may have been taught in your textbook that the potential form for 一段 (る) verbs is ~られる。That may be true in a strictly grammatical sense, but no one actually says this. ~られる is usually only used as the passive form. The potential form is usually contracted to ~れる。This is called ら抜き言葉, and it is so prevelant that it is the de-facto standard form now for spoken Japanese, in all but the most formal of contexts.

Another common contraction is the causative form. In fact, the shortened causative is preferred in casual speech (the long form is still common in writing or formal speech). Let's look at how to form the short causative:

With the short causative, it becomes 立たす。The rule is to change the final vowel of a 五段 (う) verb to あ and then add す。
e.g. 行く 行かす（行かせる）

Now you're probably wondering: what about the causative-passive? Yes, there's a short form of that too. Let's take a look.

Instead, you must use the long causative-passive with these verbs. Sorry!

Unlike Chinese, Japanese doesn't have tones. But to say it is completely flat isn't exactly true either. Japanese is what is known as a pitch-accented language. That means syllables either have a high or a low pitch. Another example of a pitch accented language is Shanghainese. Because Japanese has many homonyms, there are frequently words in Japanese that are distinguished only by their pitch accent. Let's take a look at some examples:

Although the exact pitch accent will differ by dialect, in general you should strive to master 'NHK' Japanese, the standard variety as spoken on NHK. In fact, NHK is so strict about their presenters' pronunciation that they have released their own pitch accent dictionary! 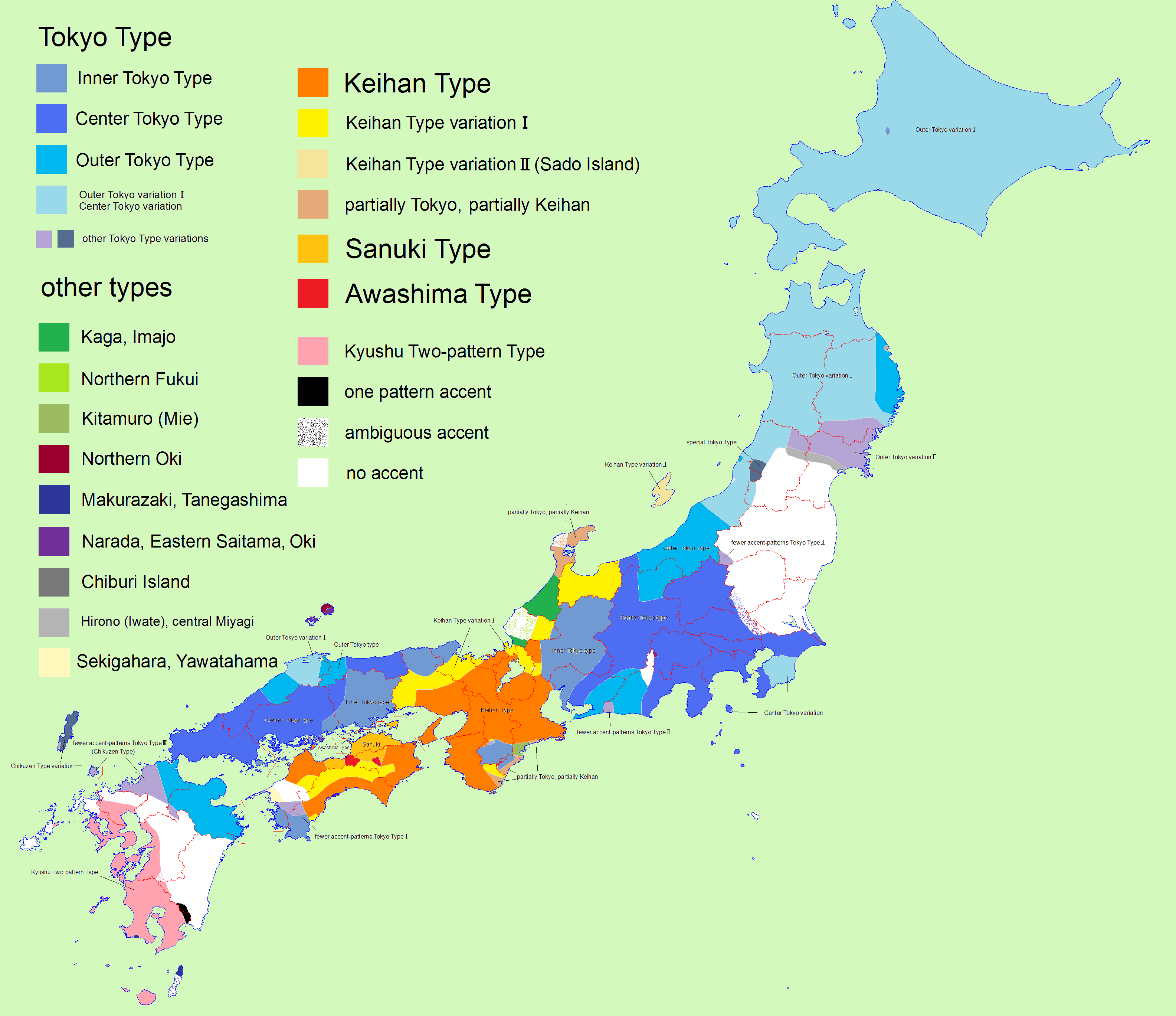 Mastering pronunciation to sound like a native takes a lot of practice. And that's where Speechling comes in. Speechling is a non-profit language learning platform focused on speaking. With Speechling, you have access to Japanese-speaking coaches and thousands of fun exercises worth of high quality content in order to train your speech to sound more natural.