I am sure you have found yourself in a situation where you were uncertain of whether something you wanted to say was going to sound correct or appropriate enough plenty of times. I know I have. Even to this day, I still do.

It is inherent for the human mind to sometimes overthink things or freeze for a moment during the thought process. But, the things you can't get any help with, are things you are used to doing the wrong way or things you simply don't know how to do correctly.

It only gets worse during a conversation because you have to say things instantly, which often times ends up being completely the opposite of what you actually wanted to say.

That being said, here are some of the most common conversational English mistakes that even the best learners make and how to avoid them - in descending order.

Okay, mistake time's over! We are about to put the everlasting conundrum of choosing between who and whom to rest. The sad truth is that both are correct, you just need to know when to use one or the other correctly.

Essentially, there is a one very simple method that can help you master their usage, which is to ask yourself what the answer to your question is. It's that simple.

P.S. Most native English speakers get a headache when differentiating who and whom, so by following this one simple rule, you can be a step ahead of them.

This is where it gets REALLY uncomfortable to make a mistake. Vowel length in spoken English is something that is crucial for determining the meaning of what you want to say.

In fact, you may only realize the mistake you're making after it gets you in an embarrassing situation.

To avoid that, you need to pay closer attention to vowel length in particular words. Here is one of the more severe examples of vowel length mistakes putting English language learners in a bit of a hot spot.

"You should not be looking at this Excel sheet," the teacher said angrily.

I want you to pay close attention to the word "sheet". The "ee" is supposed to sound very long. However, if you make the pronunciation of the word "sheet" even just a tad bit quicker, the "ee" will inadvertently turn into an "i" and "sheet" will turn into... yeah, you get the picture.

By the way, I used to hear the example sentence above with a very quick "sheet" pronunciation all the time back in my college days. Good old times...

If you want to learn more on the vowel length issue, I've spoken about it in detail in the Ultimate Guide to English Pronunciation, with all its bits and pieces, so you may want to check that out, as well.

Yes, the example above is funny. But, on the other end, it may have put the teacher in quite the trouble with the parents and the school. He did not say anything wrong, per se, but he could have said it in a different way and not make it sound so wrong.

This is where the issue of inappropriate language and wrong word choices comes in.

I could easily use up the next half an hour talking about the abundance of examples here, but for time's sake, I'll cut inappropriate language mistakes into three categories.

Putting words in a sentence in an undesirable place can totally change the meaning of the what you are trying to say, which could lead to other person in the conversation hearing something totally different. Consider the following examples:

Kenny often wanted to break that window. (This means that Kenny often contemplated breaking one particular window but never actually did it.)

In today's day and age of social media and everyone paying attention to every single world you are saying, you should pay close attention to words, expressions, or opinions that might be inappropriate or sensitive for specific settings, cultures, topics, etc.

Even the simplest of words that just 5 or 10 years ago were used by everyone on a daily basis could be subject to misinterpretation today, especially in virtual conversations that occur via keyboard. Keep that in mind and thread carefully.

This one is so easy to grasp, yet the hardest nut to crack.
(See what I did there?) English learners must know what words and expressions they can and cannot use in any given context.

It is just so inappropriate to say "I wanna" instead of "I want to" or "pretty cool" instead of "great" in a formal context. Don't say that. Furthermore, do not use slang where it isn't needed, as it just brings the whole conversation down.

Oh, yeah... never say things like "LOL" out loud or simply yell "Like". You can always say "That is funny" or "I like that". Isn't that what language is actually used for?

The secret to avoiding these types of mistakes is to figure out what you are trying to say first or whether it has an unintended effect in a given context and then say it.

Easy to say but extremely hard to do, I know.

However, with enough practice, anyone can perfect their English and avoid making even the slightest of unintentional mistakes during a conversation. 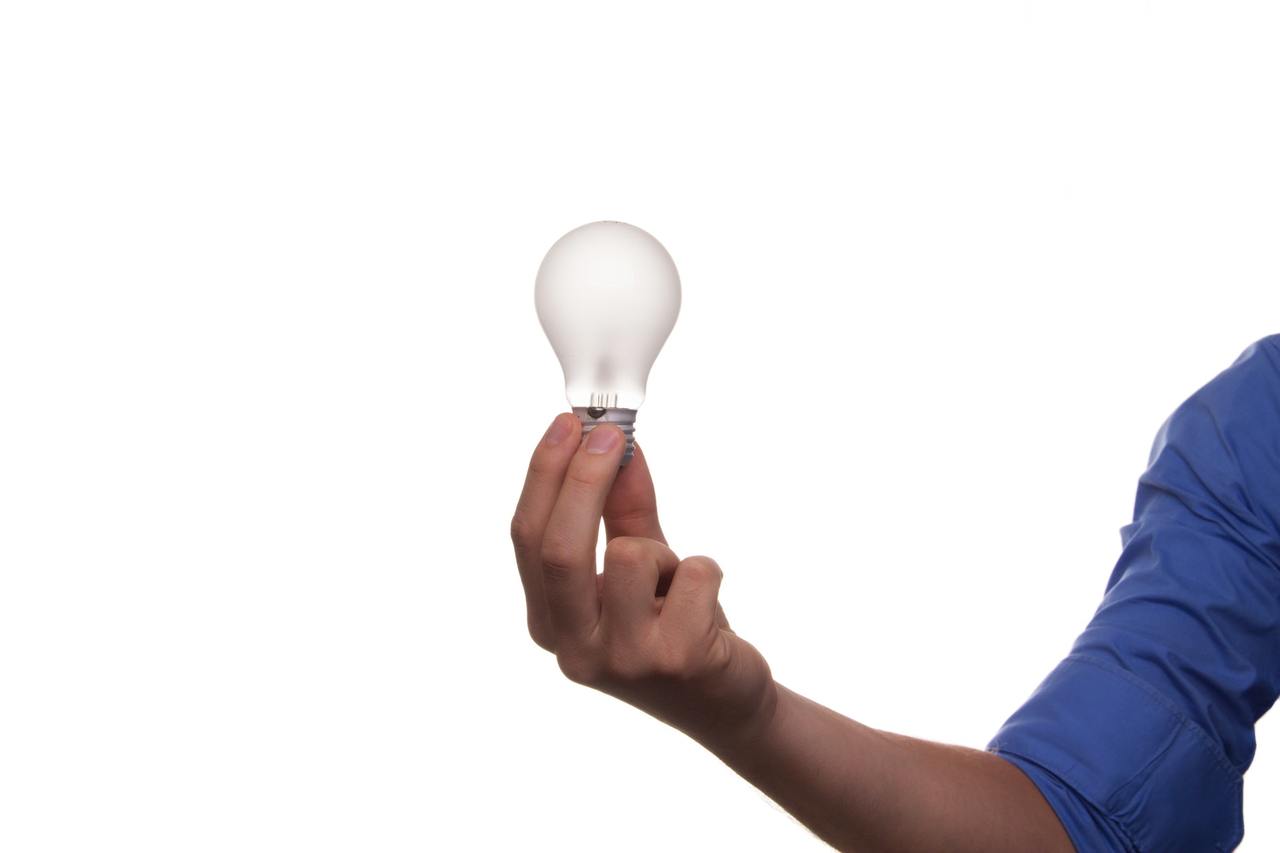 From what we've seen here, we can say that it is, indeed, very easy to make conversational mistakes in English in the most common of cases. However, making mistakes is part of learning a new language. That's how it is supposed to be.

In fact, I encourage all my students to make as much many mistakes as they can when talking to one another. I do this for 2 reasons:

I hope today's lesson was beneficial for all of you, as there were was some really important stuff in here. Until next time, I wish you all a lot less of "why did I say that" and more of "I know exactly why I said that" in your next conversation! Happy learning!