Almost every Chinese learner has, at one time or another, been at a point where the frustration is just too much. Where they can't even think about Chinese sentence structure or communication because, no matter how hard they try, they just can’t seem to get their Chinese tones right.

During most courses, Chinese tones are one of the first things learners encounter, and a huge amount of emphasis is placed on them. Often, learners are told that if you say the wrong tone, you might be saying something incredibly offensive when you just meant to ask for a pen.

However, what if I were to tell you – as someone who communicates in Chinese every day - that Chinese tones are not always as important as they are made out to be? That doesn’t mean you can go around sounding as though you’re a flat robot, but it also doesn’t mean you have to make sure you’re hitting all those awkward 2nd tones with the perfection you keep trying to reach.

Why Chinese Tones Are Not (Always) as Important

Think of a rare-ish Chinese word, find a Chinese native speaker, and ask them what the tone for it is. Probably 30% of the time, they won’t know. In fact, they might even have to sound it out first to check; even then they’ll sometimes get it wrong. That’s because when they’re learning Chinese, only a small part of the process is to do with tones. For the majority of words, they learn by listening and copying those around them.

This then leads to the added complication of local dialects which have more than the standard 4 tones. Regardless of whether you’re learning them or not, they will influence your conversations in parts of China. Take Sichuan, for example. In Sichuanese, there is an extra tone. Sichuan locals tend to speak Sichuanese with each other; not Mandarin. Consequently, a lot of Sichuan natives can have trouble communicating tones properly with Chinese people from other parts of China. So it’s not just us who can find the tone system difficult.

Why Chinese Sentence Structures Are Important

I recommend that new learners focus on sentence structures rather than tones. It allows native speakers to understand your speaking with much higher frequency, because context can compensate for tone errors.

For example, the Chinese language does not conjugate verbs. What that means is that verbs are not affected by who is doing something, or what time it is taking place. In English, conjugation tends to revolve around time. ‘Run’ might also be ‘ran’ or ‘running’. In Chinese, it’s just Pǎobù (跑步).

So how do we tell time? Time is expressed explicitly in Chinese sentence structure, which in turn helps listeners to create expectations. Essentially, by using a certain structure, a listener is able to say to themselves:

“Hey! They said that, so the next part must be this!” 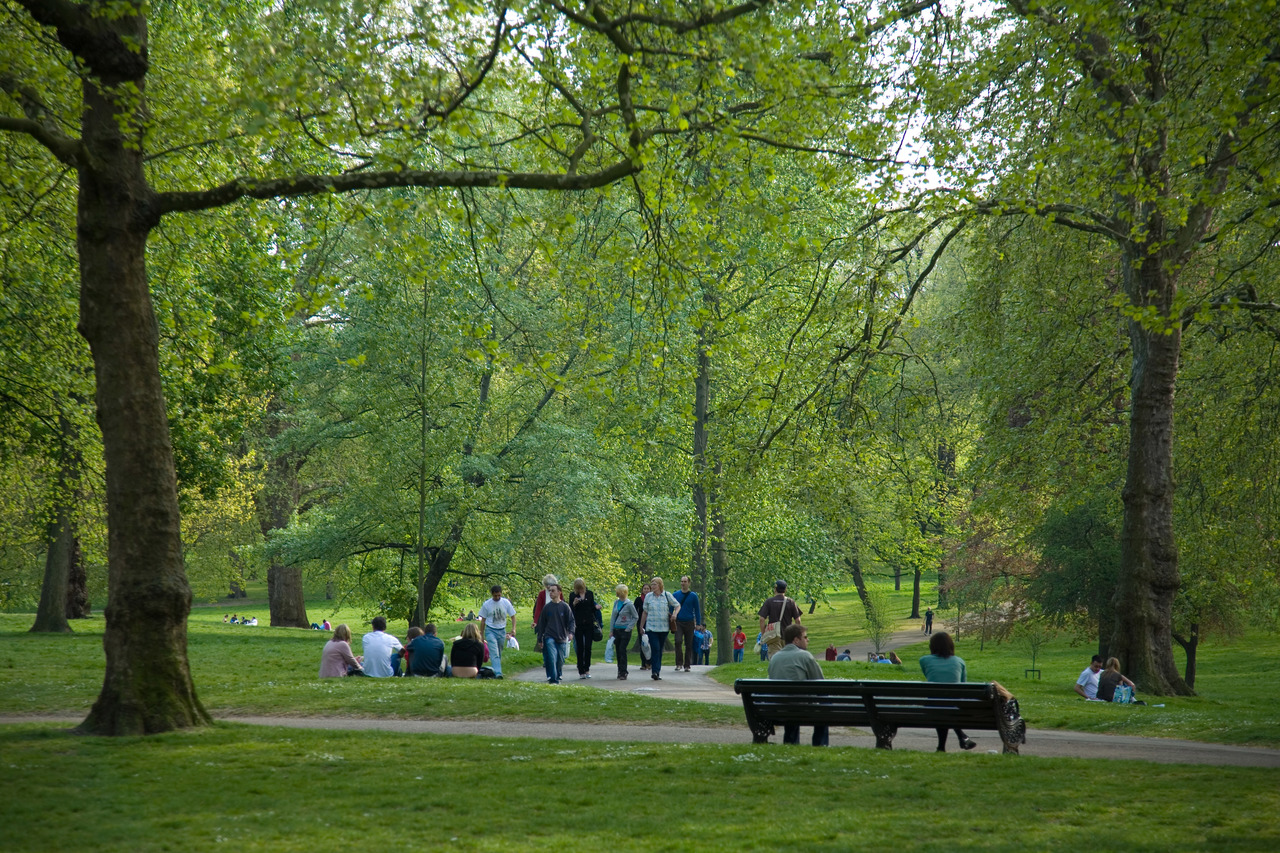 I'll Wait for You at the Park This Evening

How do you reckon you should say the above sentence in Chinese?
Maybe you’re thinking it’s best to say:

It makes sense, right? It’s about as close as you’re going to get when it comes to copying the original English grammar. You know, it’s exactly what most Chinese learners do when they first say this sentence themselves (and it usually continues for a while until they get used to the alternative).

But there is an alternative, because when it comes to Chinese sentence structure, you’ve just gotten it wrong. What you should have said is this:

That’s because in Chinese sentence structure, we’re always supposed to mention the time and place before you mention the action. If we don’t, we’re doing it wrong. This once again relates to expectations. Because of the tonal nature of Chinese, a single sound can have a huge number of different meanings. Sentence structure helps to distinguish which of the meanings they can expect. 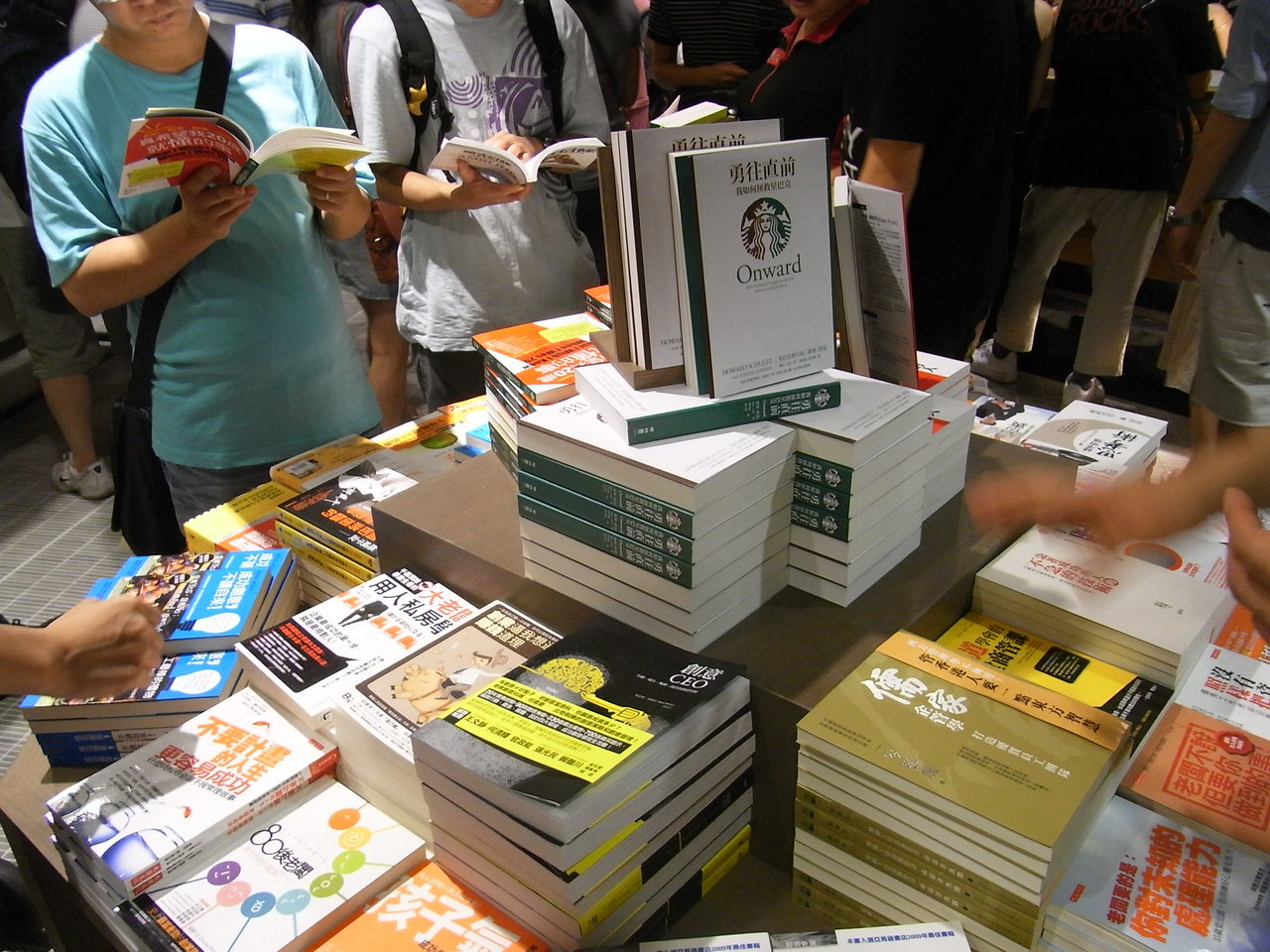 It’s the same in practically any situation. How about this sentence, do you think it’s correct?

Whilst we’ve placed the time and place at the front of the sentence, we’ve missed out another part of Chinese sentence structure. Something which is going to cause a potential communicative problem regardless of our Chinese tones. What we should have said is…

This is because we (the speaker) are not currently located in the bookstore (unless you are, in which case you probably should just buy the book now and not wait until tomorrow). Essentially, because we are not in the same space as where the action is going to take place, we need to say we’re going to go there.

We are still making use of the Subject + time + location + verb Chinese sentence structure to express our meaning, though. This is the important part. Even if we were to make a mistake and omit yào qù (要去), or replace it with zài (在), most native speakers would still be able to understand what we are saying because they expect the sentence elements to flow in that order.

Useful Tip: yī běn(一本) is a measure word. There are a huge number of them, and knowing which ones are attached to which nouns can be a huge advantage if your tones just aren’t quite perfect yet. 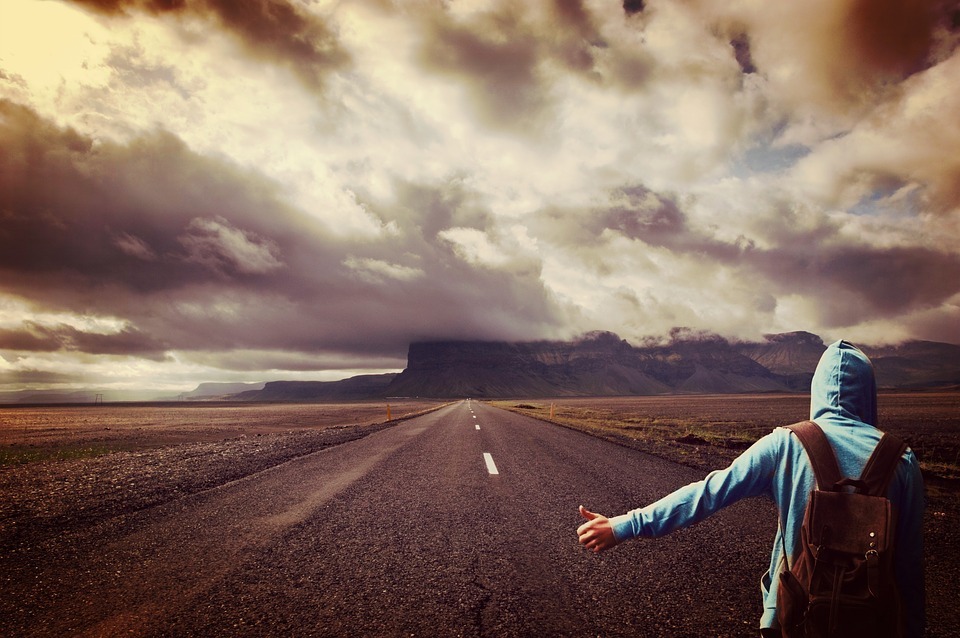 Where Tones Do Matter

However, there are some situations where Chinese tones really do matter. Namely, when you’re trying to name something in isolation. In this case, tones play a huge part in whether a person can understand what you’re saying or not.

However, there is still a structural trick to getting a one-up on these types of situations. That trick is measure words. The most common measure word is Yī gè (one - 一个). For example:

The reason why measure words are great is because whatever follows is probably going to be a noun. Moreover, because there are a bunch of them, we can tailor them to the noun itself. This hugely limits the number of things a listener will expect, and mean that our Chinese tones just won't be as important anymore.