With over 400 million speakers, Spanish is the second-most widely spoken language in the world (only Mandarin-Chinese has more speakers), and 21 countries count Spanish as their official language. With that kind of influence, it’s highly likely that you’re going to run into some Spanish speakers at some point in your life.

Whether you’re traveling abroad, moving to a Spanish-speaking country, are working for a corporation with branches abroad or are looking to be able to communicate with more people, Spanish is a great language to know. Here are some of the most useful Spanish phrases for you to know to get yourself started with one of the most beautiful languages in the world.

When traveling abroad, you’re likely to run into a lot of Spanish-speakers that don’t speak any of your languages. Even if you don’t speak very much Spanish, a friendly greeting with a smile can take you a long way in meeting a new friend or finding an answer to your question.

Translates to: I need to practice more.

If you’re serious about wanting to learn the language, you’ll find yourself saying this one a lot. Spanish speakers are generally very receptive of foreigners that show an interest in learning more about their culture and language. They are often more than happy to help you learn and conversate.

When you’re first starting out, you’ll be using this one a lot. If Spanish is not your native language, it’s likely that you’ll feel overwhelmed at the speed of which the people are talking. In fact, researchers found that Spanish and Japanese recorded the greatest amount of syllables per second when reading a text aloud (interestingly enough, Spanish also conveyed less information per syllable than many other languages).

Phrase #4: No comprendo (or entiendo).

Translates to: I don’t understand.

When attempting to converse with a native speaker, the first step in understanding the conversation is admitting when you have a problem. This gives the other person a chance to slow down what they are saying (although many times they will still keep talking fast), or they can think of an easier way to say it. 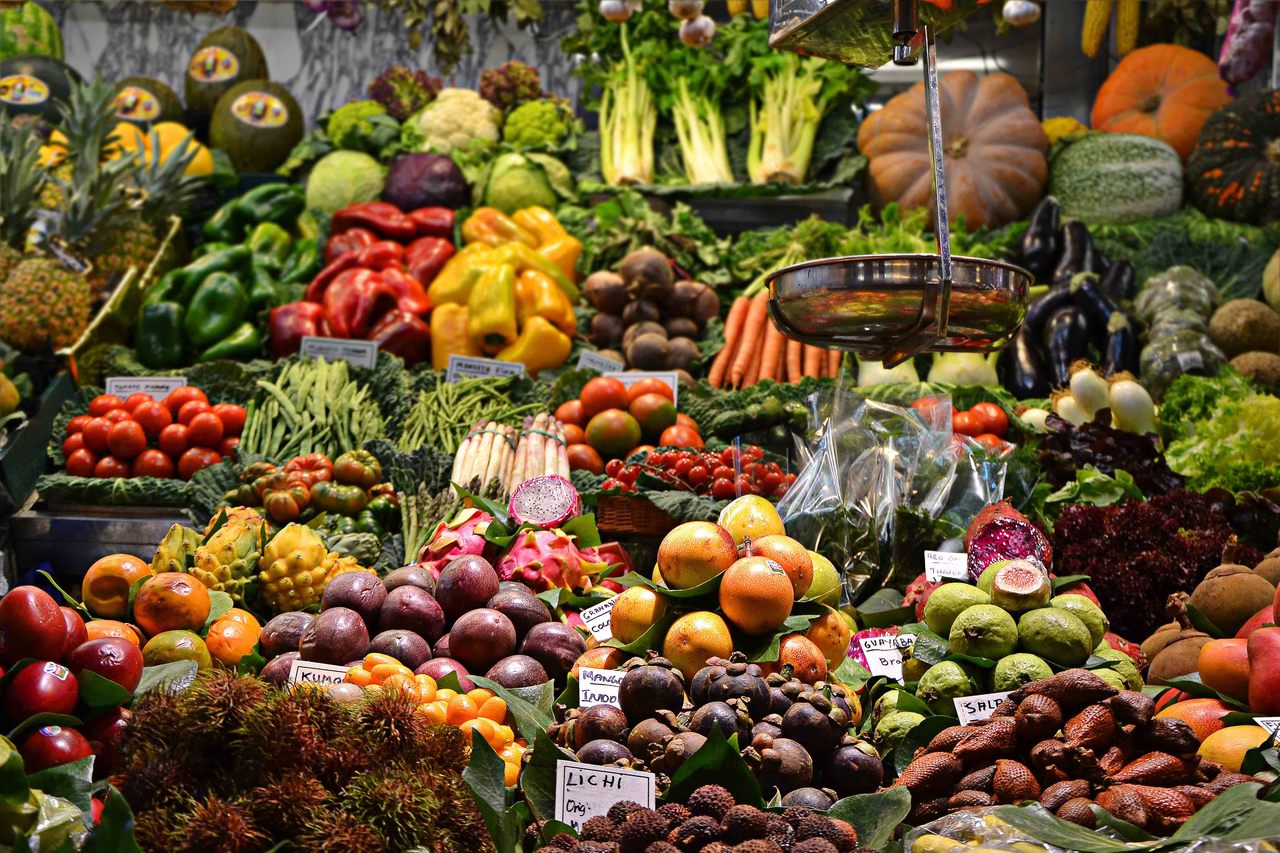 Translates to: These ____ are nice. How much do they cost?

One of the most fun things about traveling in different countries is going shopping in the markets. However, the vendors know that they can get more money from tourists than they would from the local people. If you’re able to ask how much something costs and are able to negotiate more than an average tourist, you’ll get a better price. 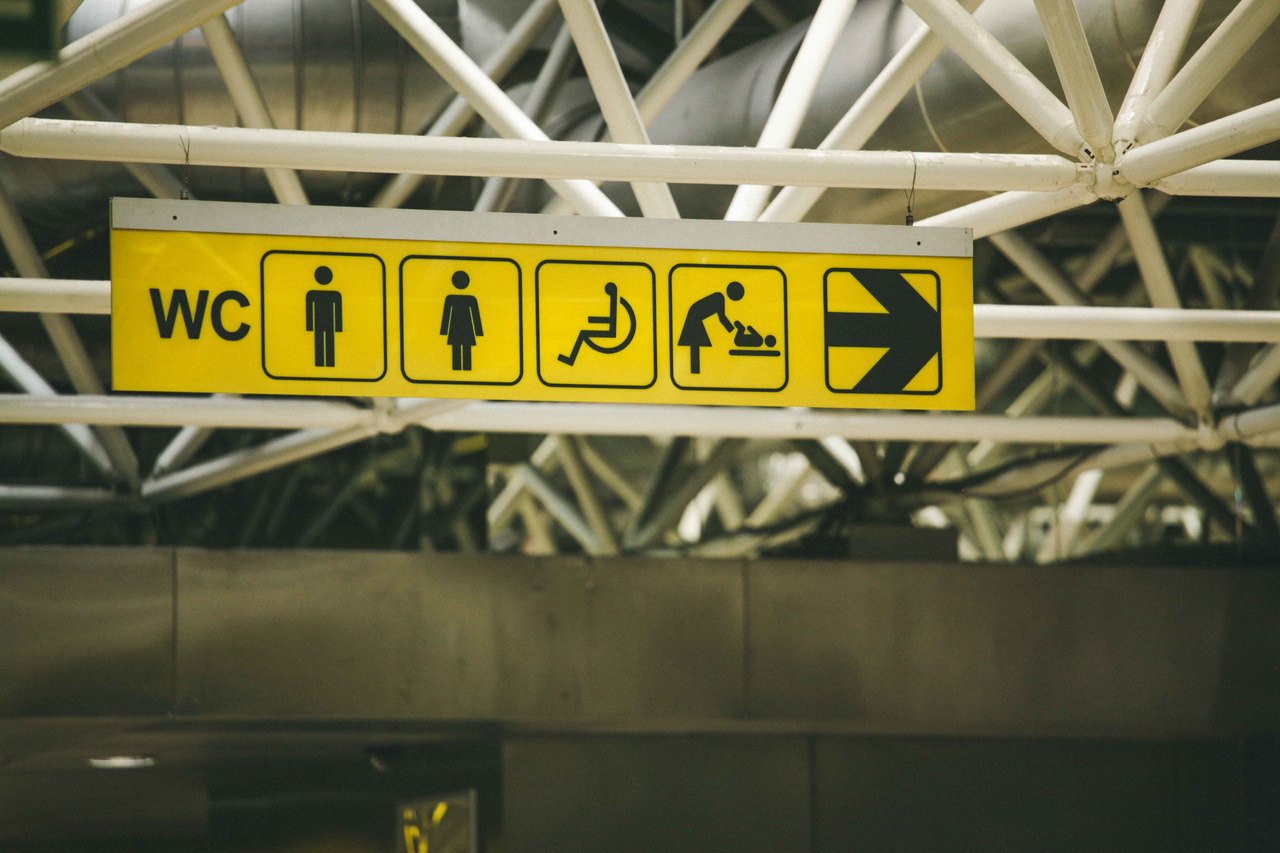 Translates to: Where is the bathroom?

It doesn’t matter what country you’re from or what language you speak, you’re going to need the bathroom. There’s nothing worse than having to make frantic motions signaling your need for the toilet while in public. Just the one word can save you a lot of time and trouble. I promise you won’t forget it once you need it. 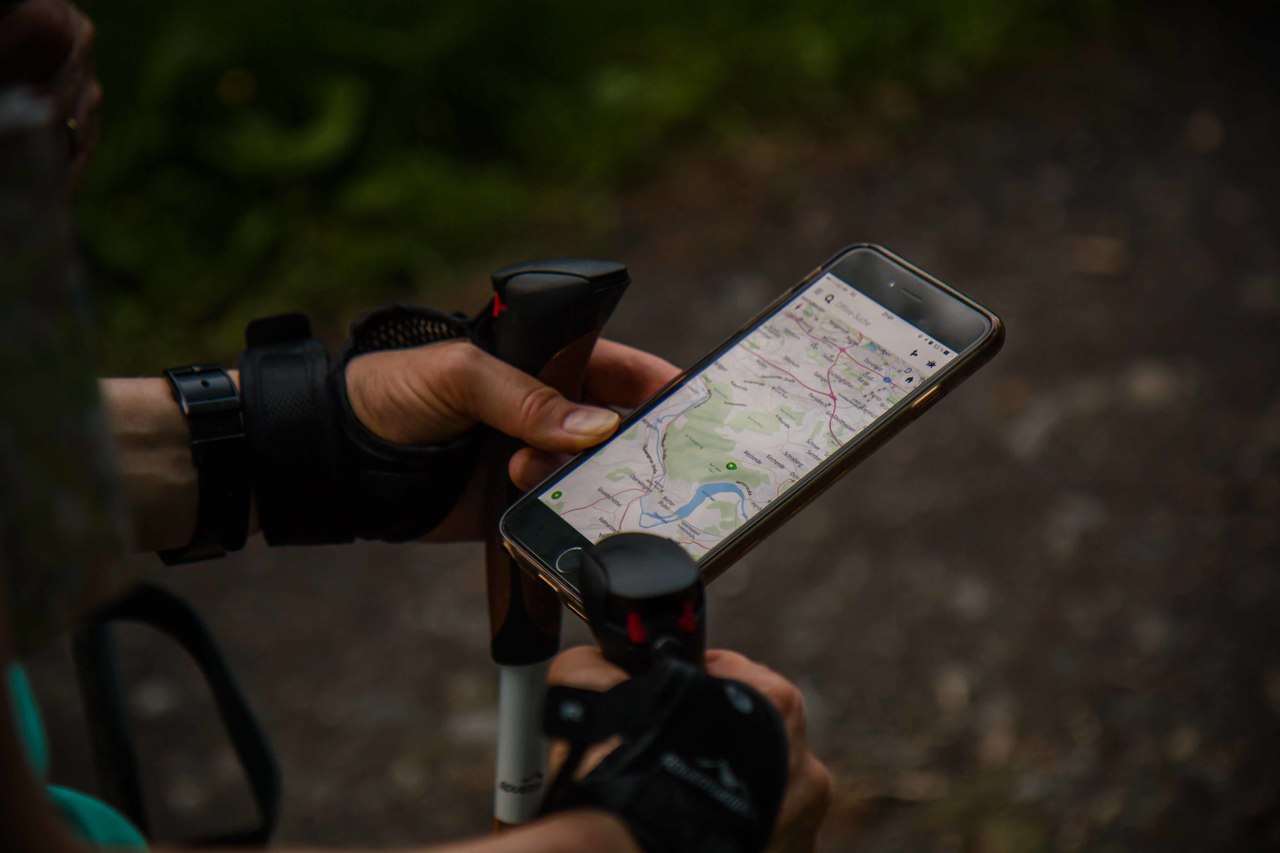 Translates to: How do I get there?

Getting around in a new city can be challenging enough in a country where you speak the language, so it becomes even harder when you find yourself in a foreign country in a second language. Add to this that several parts of South America can be a bit dangerous, and you start to see why it’s beneficial to be able to ask your way around the city. 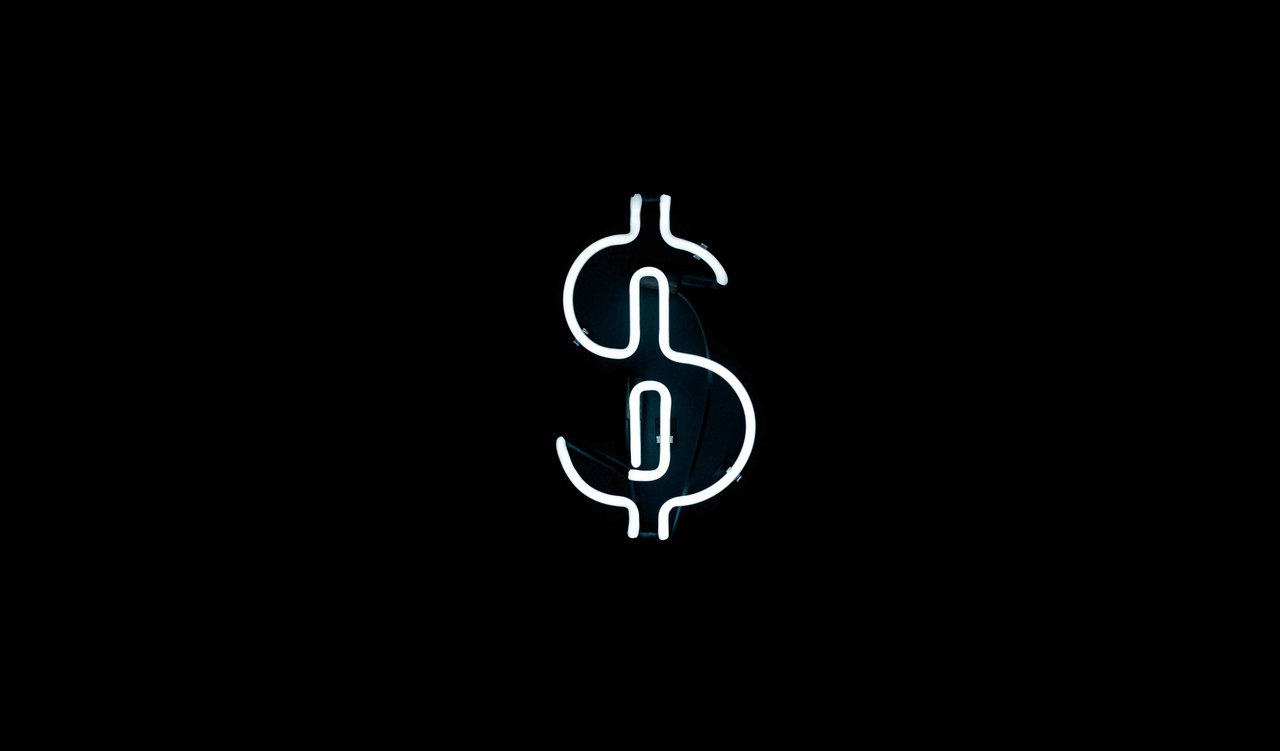 Translates to: Where is an ATM?

Sometimes it's difficult to keep track of money when you're traveling. Before you know it, you've run out of cash. Although many smaller cities in South American countries will only have one or two ATMs, you can almost always find one. You just have to know how to ask for it.

Translates to: Do you accept credit cards?

Money in foreign countries can get confusing, and sometimes it’s difficult to find an ATM (or you just forget). Although not as much of a problem in Spain, many smaller restaurants and markets in South America do not accept credit cards. Make sure to ask this question before you purchase or eat anything to avoid an awkward situation.

Translates to: How many languages do you speak?

Despite how hard you try, there are going to be times where you just can’t communicate what you’re trying to say. At times (maybe when discussing a canceled flight, for example), the conversation will require much more intricate conversation. If you’re in a bigger establishment like an airport, there might be someone around who can help you out in your native language so that you can sort out whatever issue it is that you’re having.

Translates to: Can I have the bill, please?

If you’re from the United States, you’re probably used to the waiter bringing your check to you without asking. However, in several other countries, it would be considered very rude to do this. In most space that you visit in the Spanish-speaking world, you will need to ask the waiter for the check to finish up your meal.

No matter where it is that you’re traveling, there’s nothing that can replace kindness. As long as you’re showing a genuine effort to appreciate their culture and language, the people are going to be more than happy to help you find your way around their city and country. These few phrases, while seemingly small, are phrases that you will end up using nearly every day. From there, you can then build out your vocabulary to have truly meaningful conversations.