Good news if you are learning French, France is not the only country where you will be able to practice your French!
French is indeed not only spoken in France but also in Switzerland (well the west half of the country), Monaco, Belgium, Canada, in some Caribbean Islands like Martinique, Guadeloupe, Haiti and in African countries like Algeria, Tunisia, Madagascar and Senegal. You can find a complete list by continent here.

In this article I explain some of the more useful sentences to know when traveling to one of these countries. With some good to know variations, particular to each country! 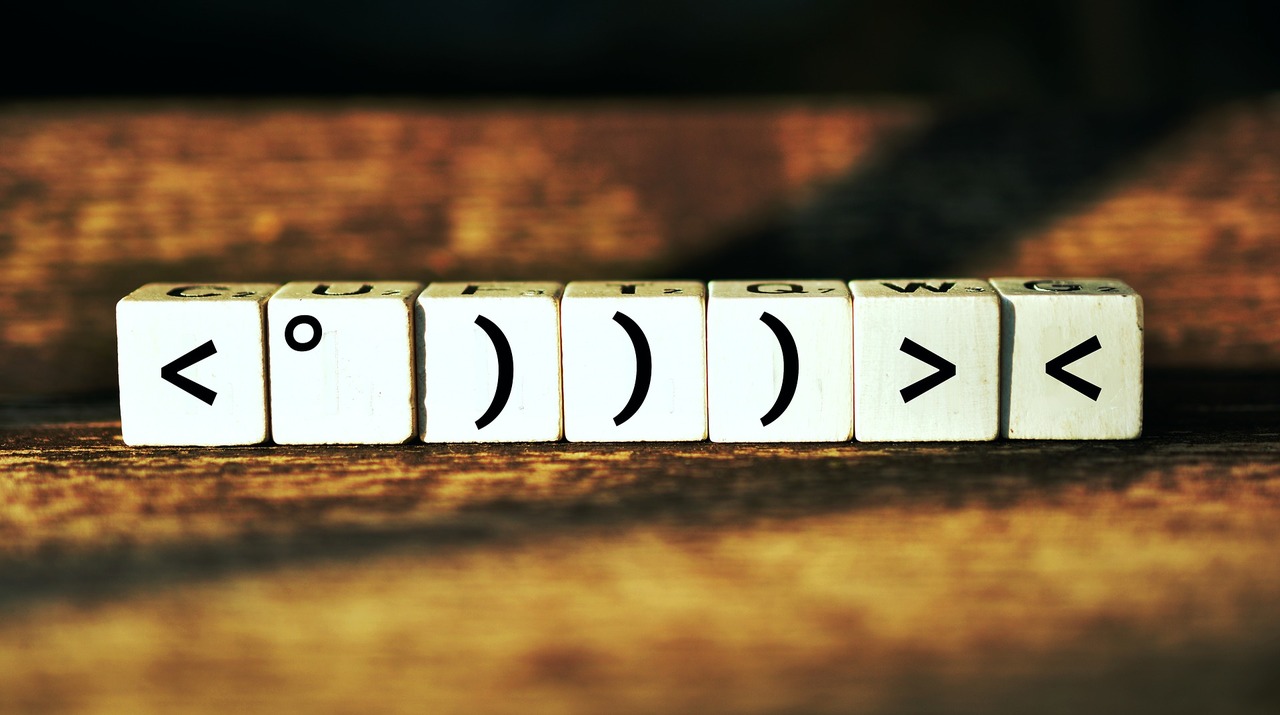 Certainly one of the first things you are going to do when meeting someone new; is introduce yourself! In French we don’t really say “Mon nom est” which is the exact translation of the “My name is”, instead we would use “Je m’appelle…” or simply, just our name: “Ludwine. Enchantée”. Please note that because I am a woman, there is an additional “e” at the end. All the rules about adjectives are well explained in the article Changing Masculine to Singular Feminine.

Translation: I need to practice more.

One awesome thing you can do when abroad, you can finally practice your French with a native speaker! Many of my students have told me a similar story: they are in France, trying to practice their French at a café or restaurant, they start to speak in French but the waiter responds in English! How frustrating is that? I don’t know why some French people will do that, maybe because they see an occasion to practice their English or maybe they think that they are helping you by speaking in English, but you can definitely tell them that you would like to practice your French and ask them to respond in French.
An alternative to this sentence is “J’ai besoin de pratiquer plus”.

Maybe one of the sentences you will use the most, combined with the next sentence.
Alternatives are: Peux-tu parler plus lentement s’il te plaît ? or Pouvez-vous parler plus doucement s’il vous plaît ?

Translation: I do not understand.

This is another sentence that you will use a lot when starting to learn French and it is perfectly normal! With the different accents, slang, tone of the voice, noise in a café, it is sometimes difficult to understand the person you are trying to converse with. There is also variations between written and spoken French. For example, a French person would probably say “Je comprends pas”, skipping the “ne” part of the negation, which is completely normal in spoken French - even though it is technically incorrect. 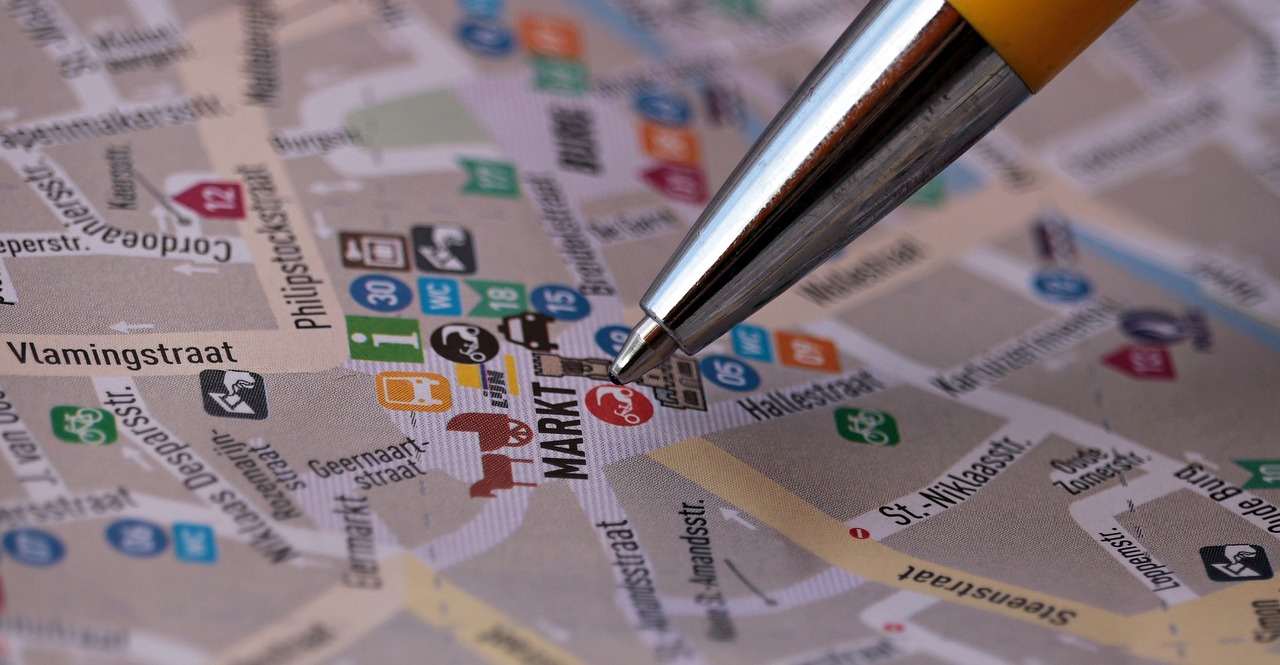 Translation: How do I get there?

Asking for your direction while visiting a new country is clearly useful. You can easily find maps in big cities at each bus stop, bike and subway station, it is not necessarily the case in smaller cities. And knowing how to ask for help from a complete stranger might be rather useful.

Translation: What’s the best way to get into town / the city centre?

Translation: Where is the bathroom? 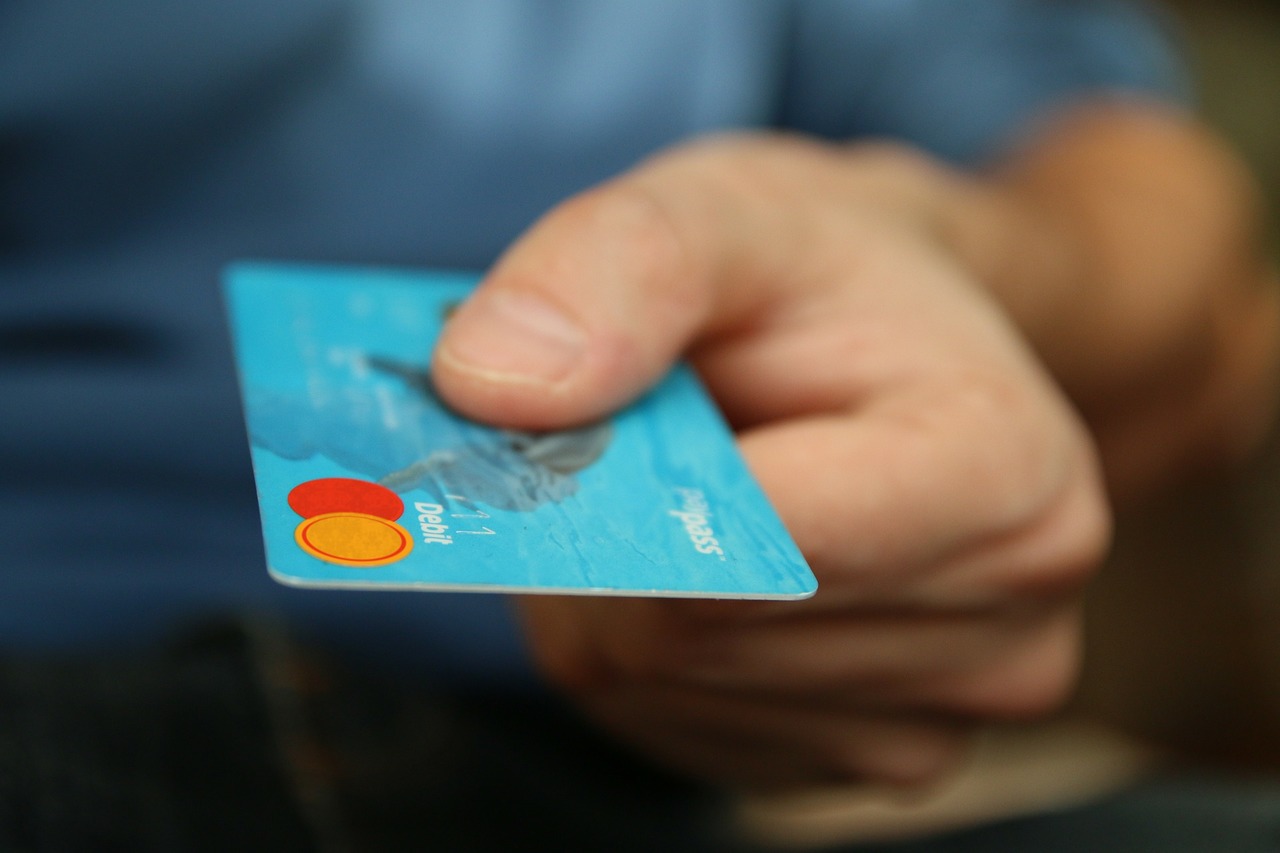 Translation: Where is an ATM?

In France, ATM`s can be found at each bank (LCL, Crédit Mutuel, Caisse d’épargne, Crédit Lyonnais...) or at the post office “La poste”. Some big supermarkets have ATM’s at their entrance but it is not the norm.

Translation: Do you accept credit cards?

Most places accept credit/debit cards, sometimes with a minimum amount being required. In most cafés, bar-tabac, boulangeries and small businesses there is a minimum amount of 10€ and sometimes 5€ or 15€ to pay by card. In the supermarket you can usually use your cards from 1€.
In the UK, it is possible to go in a supermarket or a café, pay with your card and ask for the rest in change/cash. For example, if the minimum is £10, but you only spend £7, they will debit the card for £10 and give you £3 back in change. It can happen in some places in France, but it really is not common.

Translation: Can I have the bill, please?

Now that you have had your first French meal in a restaurant, you might want to pay before leaving, leaving without paying is frowned upon. So just call the waiter or waitress over by raising your arm and ask for the bill.

Translation: How much does it cost?

Visiting a new country allows you to discover so many new things: food, art, clothes, antiques... Eventually you will have to ask for the price of whatever has caught your attention. In France, prices are fixed and there is no negotiating, except if you are in antique markets. In other areas like Tunisia, where French was an official language and is still widely spoken, bargaining is part of the culture!

In a café, you might need to ask for the Wi-Fi password, as it is not always displayed.

There is a funny video by Paul Taylor about pharmacies in France: apparently we have a lot of them! Maybe too many?! If I think about it, I had 8 pharmacies within 10 minutes walk from my Paris apartment. So I guess there maybe some truth to it… French pharmacies all have a flashing green cross outside, so they are easy to find. On Sunday`s, almost all of them will be closed, but you should be able to find one that is open on Sunday (they rotate so there is always at least one open).

Now it is time for me to wish you a good luck with practicing your French wherever you are (hopefully a French speaking country). Remember the key to success is to practice, repeat again and again until you get comfortable and feel confident with what you are doing.