Well, keep reading. These could be good news! 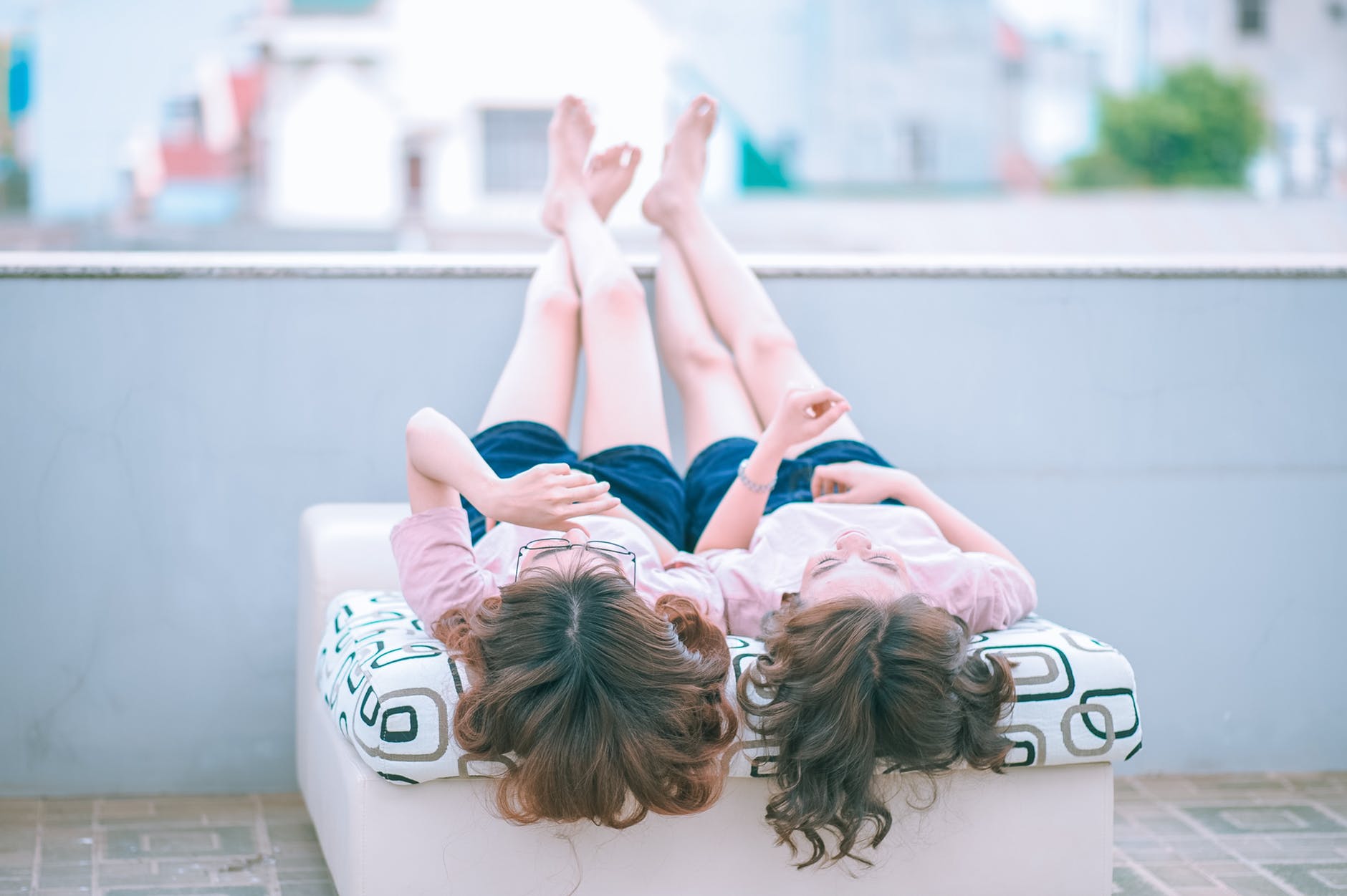 Perhaps the least productive part of the advice that is "forget your native language" is that it assumes languages are completely different, unrelated and disconnected.

That is most certainly not the case.

Especially if you have learned other languages in the past and/or currently speak more than one language, it is likely that your new language will already be familiar in a variety of ways.

Even if you are thinking about learning what seem to be completely different languages in comparison to English, such as Mandarin Chinese, Turkish, or Arabic, you are sure to find words that sound familiar. If not for anything else, this is due to the fact that languages interact, adapt and absorb foreign words as times change.

In fact, research has suggested that two-thirds of all languages use similar sounds in common words. Yes, that's evidence found across thousands of languages!

Cognates are a fantastic path to feeling more comfortable with language learning. The word dunya/dünya will be found in Arabic, Turkish, Urdu, Punjabi, Persian and many other Asian languages (with small variations) and it means "world".

The word amigo means "friend" in Brazilian and European Portuguese, as well as both European and Latin American Spanish. Catalan will use the word amic, Italian will use amico, the French will say ami and Albanian will use miku. See where this is going? A large portion of the work is already done for you! 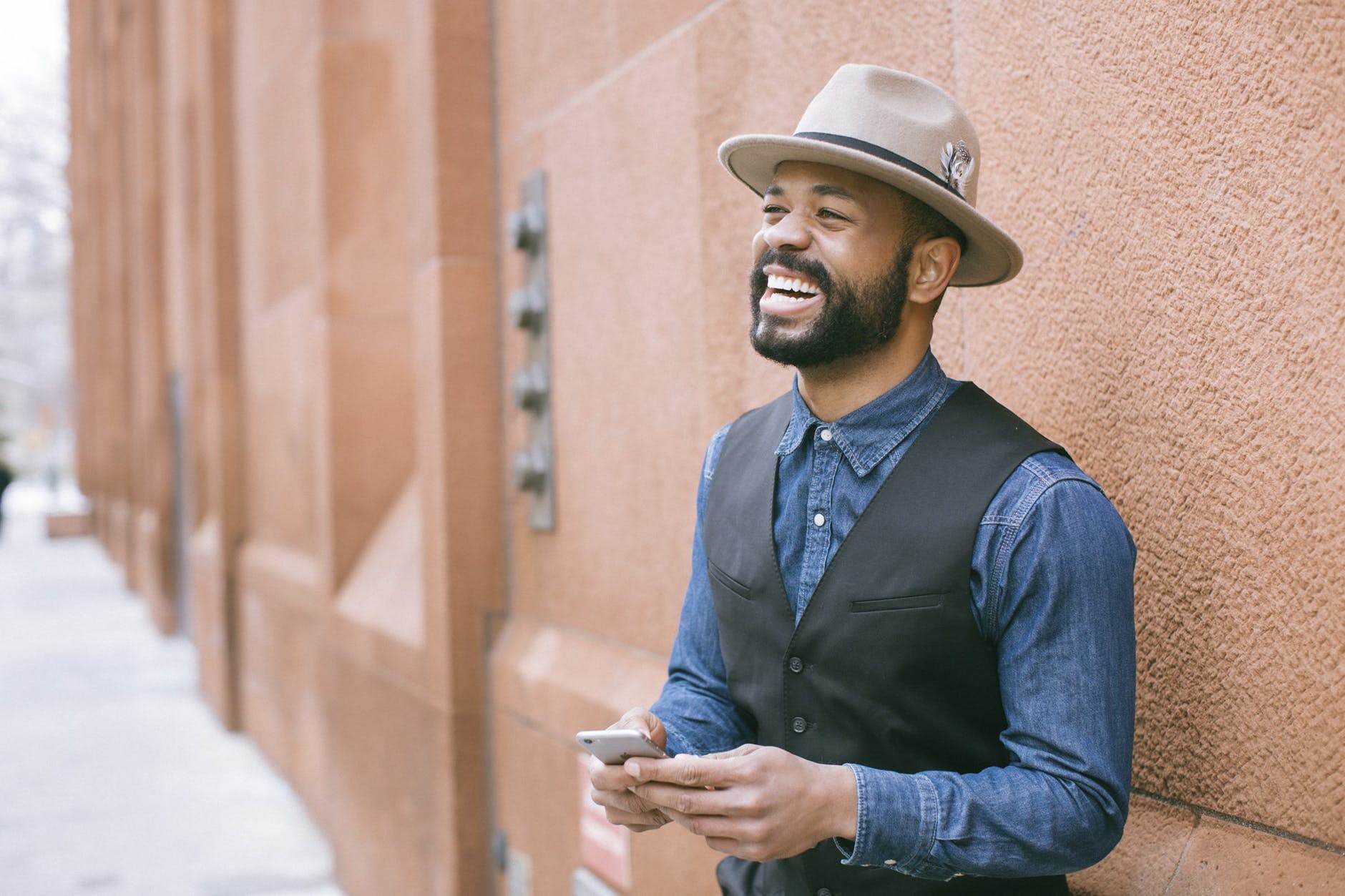 2. Joke Around and Create Memory Aids

We sometimes learn by contrast, not by similarity.

And more often than not, it is that shocking moment in which we realize we were wrong that will help us truly memorize a new word or grammar rule.

False cognates are an interesting example of how one can use his or her native language to create intriguing or funny jokes that will help content become more memorable.

For instance, take the word salada. It means "salty" in Spanish, but it means "salad" in Portuguese. It is written exactly the same way, and pronounced almost exactly the same way too. So when a Spanish speaker says La sopa me quedó salada (the soup came out salty"), a Portuguese person would hear "The soup came out salad"! This can be a fun contrast that actually helps us memorize something new, rather than not having a reference at all.

Take another example of a false cognate, this time in French. An English speaker would look at the word préservatif and understandably conclude that it means "preservative", the chemical added to several products to make them last longer. However, in French, this word means..."condom"!

These are only two examples of how silly languages can become when compared. Who says humor, embarrassing false cognates, and a healthy pinch of shock when confronted with completely different content can't teach us something? 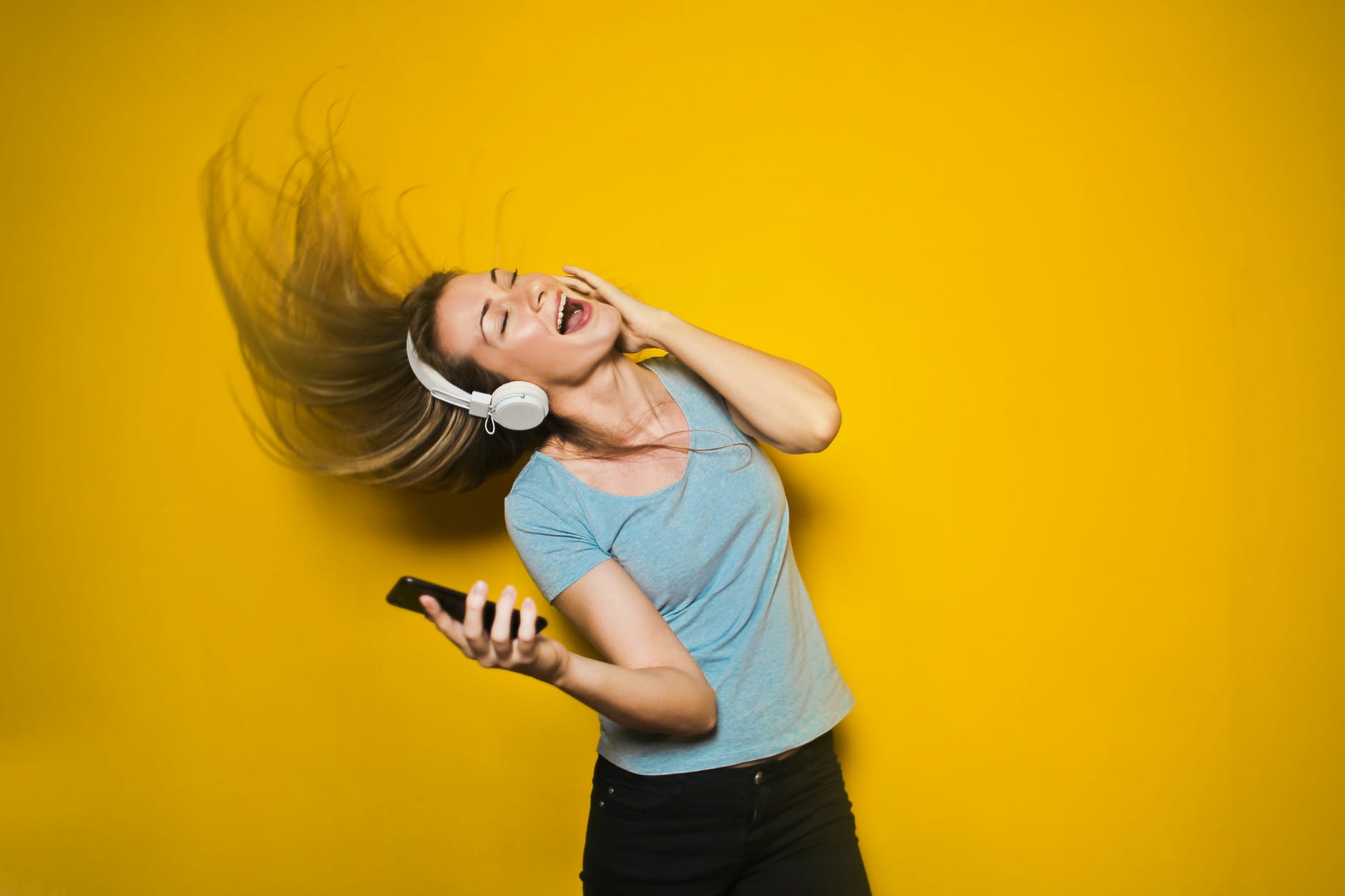 3. Improvise and Get it Right!

Remember those friendly cognates? There is more to language similarity than just random vocabulary about food or family members.

It is undeniable that each language has its own identity, its own perks and quirks. It is a smart idea to study it carefully and respect its differences. However, taking advantage of some common patterns can really come in handy.

An obvious example is how English words that end in "-tion" tend to translate into "-ción" in Spanish, "-tion" in French, "-zione"/"-sione" in Italian and "-ção" in Portuguese. Take a quick look:

If you start noticing a similar pattern in any other language you are studying in comparison to others you already know, do not be afraid to rely on this aid. By now, it is a popular opinion that you should not try to translate ideas directly from your native language while you are writing or talking, since this is likely to cause you to make mistakes.

However, there is no reason why you shouldn't defy our anti-mistake culture and risk guessing. This is particularly useful if you struggle with fluency and feel that you find yourself easily stuck when trying to express yourself.

Speaking and making mistakes will lead to you getting corrected in real time, which means you will get the chance to improve more quickly. There is nothing to lose, except for a bit of comfort - it is better to think in your native language and risk making mistakes than being afraid to talk.

When Should You Think in Your Native Language...

Overall, it seems thinking in your native language is not the problem. The strategy you follow and the mindset you get yourself into - and the relationship you keep with your mother tongue - can be the problem.

So cherish your beautiful native language and let's venture into new language territory!