Does the thought of teaching phonetics to beginners feel like an impossible, daunting task? You’ll be happy to know that the English language only has 44 sounds to learn!

Now, where to begin?

You can find a vast collection of educational videos for kids on Youtube, which promote learning through catchy English songs. It's important to note that children's music can help English learners of all ages with basic pronunciation, reading, and writing.

Want to know which songs can help with pronunciation? Read on for more information (and get ready to sing along)! 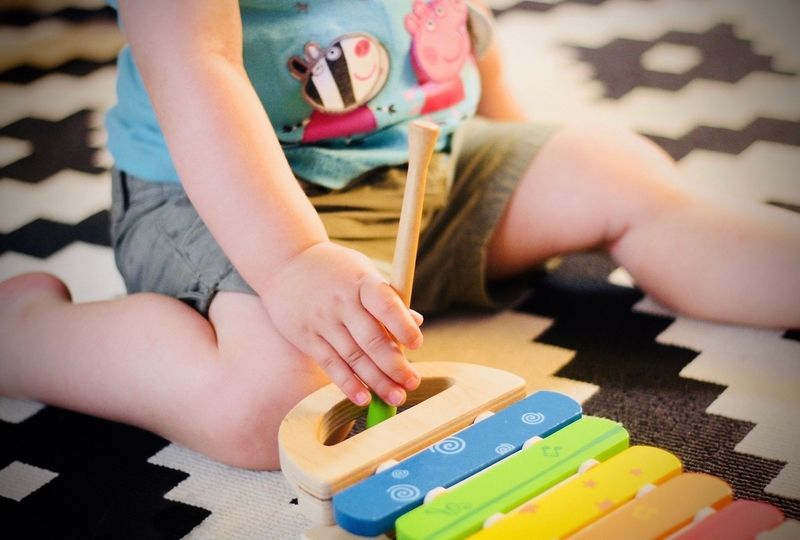 Have you ever noticed that babies—ones who can’t even walk—clap their hands to the beat of songs? One study reveals that rhythm can help children learn and remember words. Ultimately, listening to songs can help young learners understand pronunciation and grammar (as well as adults studying English as a second language)! 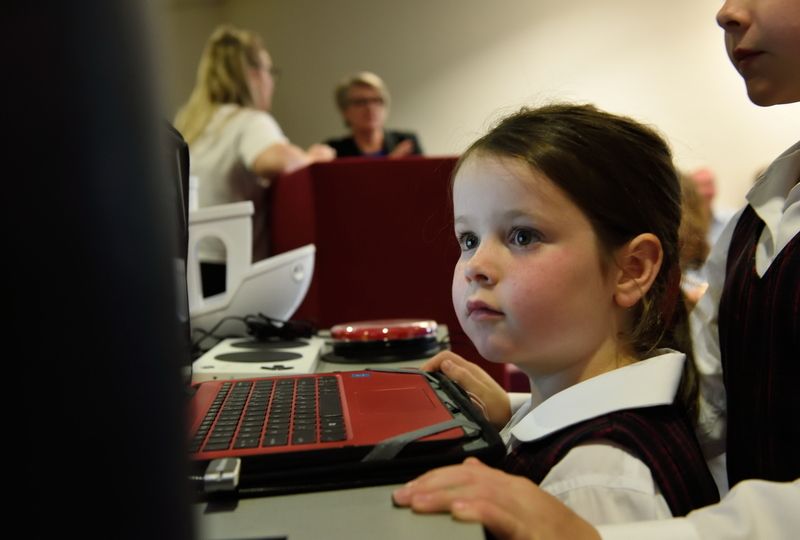 Which Educational Videos for Kids Do We Suggest Listening to First?

Have no fear! In this article, you will learn which kids’ learning songs can help to teach most of the phonemes of the English language. Just remember that music can help learners to develop a better understanding of the language they want to learn. For example, one study found that music “led to a better text recall as compared to text passage” which means that learners have a better chance of remembering words via music rather than through a worksheet!

I want to remind you that the songs listed in this article can benefit English learners of all ages—you have to admit that most children's songs have an undeniably infectious beat, so at least you'll have some fun while you learn!

Even if you've been speaking English for a long time, but have a tough time pronouncing some words, it never hurts to go back to the basics to learn proper pronunciation—and the songs listed in this article can help.

Are you ready to let catchy, educational songs teach you a thing or two about English? Let’s go! 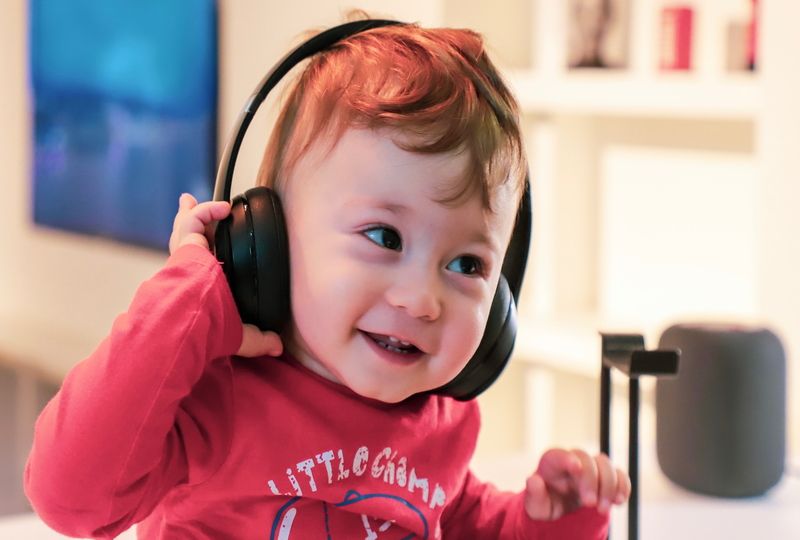 This phonics song gives the learner time to understand the phonetics of the English alphabet by providing two words that begin with each letter. After the student hears the two words, the song isolates the sound of the letter; this method showcases how each letter sounds on its own and within different words.

Why should you bother listening to phonics songs?

Well, one article emphasizes that phonics can help boost “letter-sound knowledge”, which works to enhance reading and writing skills, too.

The best song goes to The Vowel Family by Pinkfong.

Why? This song helps to introduce the vowels of the English alphabet, while also showing the viewer how to pronounce short vowel sounds.

What are vowels? They are the letters a, e, i, o, u! To make matters better, short vowels have the same pronunciation as a, e, i, o, u, demonstrated in the two phonics songs above.

If you want to double down on short vowel sounds, you can also watch The Short Vowel Song by A-List! Learning Videos for Kids.

The best song goes to The Double Letter Vowel Song by A-List! Learning Videos for Kids.

Why? The Double Letter Vowel Song introduces the well-known rule that "when two vowels go walking, the first one does the talking" in a catchy, easy-to-understand way. How?

If you or you feel like your students understand the basics of the short and double letter vowel sounds, you can always move on to learning or teaching long vowels.

Interested in learning more about vowels? I advise you to check out Best English Words to Practice as a Beginner: The Definitive List after you finish reading this article.

The best song goes to Digraphs | Phonics Song for Children by Jack Hartmann.

Like all other songs on this oh-so prestigious list, this song is not only catchy, but it slowly introduces the concept of digraphs to beginners.

What are digraphs? They are two letters that make one sound! For example, in this song, Hartmann introduces the sh, th, ch, ph, and wh digraphs—five out of the seven digraphs in the English language!

What’s the difference between two-letter blends and digraphs? Digraphs make one sound whereas blends make two!

This song, although short, gets to the point right away—it can help viewers to distinguish the difference between digraphs and two-letter blends. When you listen to the two-letter blend br, you hear the sound of both b and r.

For example, when you say brush, you can easily hear the individual sound of both of the letters in the br blend, whereas the digraph sh sounds like one sound.

Honorable Mentions (in No Particular Order)

This song helps English learners to put together rhymes, which can help to promote phonemic awareness.

This song helps beginners to understand phonemes, but in a fun, creative way! It also shows that there is a difference between long and short vowel sounds.

This song helps English learners to hear the sounds of each letter in three-letter words, which can help to improve reading, writing, and speaking skills! 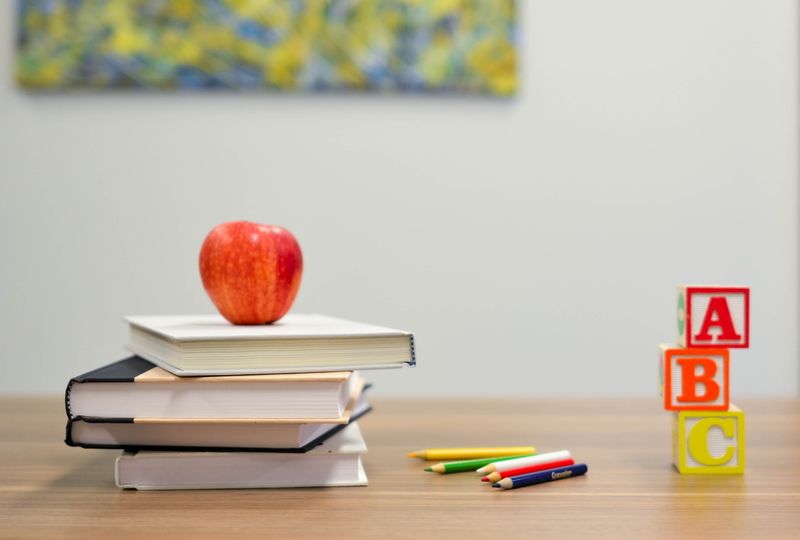 What happens when you combine phonetics with educational videos for kids that teach lessons through catchy, informative songs? You get enhanced speaking, writing, reading skills as well as a better concept of grammar.

Remember that the songs listed in this article will not only benefit kids but adult learners, too!

Now, before I conclude, I want to provide you with one last tidbit of information:

If you want to warm up your class or get your child into the spirit of learning, I strongly suggest playing Baby Shark Dance by PinkFong. Just beware that your child or students will request it non-stop!

Do you want to learn more about the best English-learning channels on YouTube? I recommend checking out this article for more information.