Ever felt completely stranded when failed by a translation app? Experienced a jolt of terror when given a Chinese food menu with no pictures?

Being able to recognise Chinese characters (hànzì - 汉字) is one of the essential steps you'll take in getting ahead in Mandarin. Pinyin (pīnyīn - 拼音) is great for phonetically sounding out a word and a helpful way of writing Chinese using a phone or computer, but the ability to read pinyin has little agency in real-life situations. It's time to weaponize your A-game and get street lit. Obviously with greater character knowledge your reading skills will improve, and with that a whole new casket of understanding will be unveiled as the previously incomprehensible becomes manageable. Being able to memorize characters will seriously boost your written ability and greatly enhance the imbibement of Chinese culture such as literature, food, film and television.

This article will demonstrate five ways in which you can realistically improve your memory (jìyì - 记忆) and recall of characters. 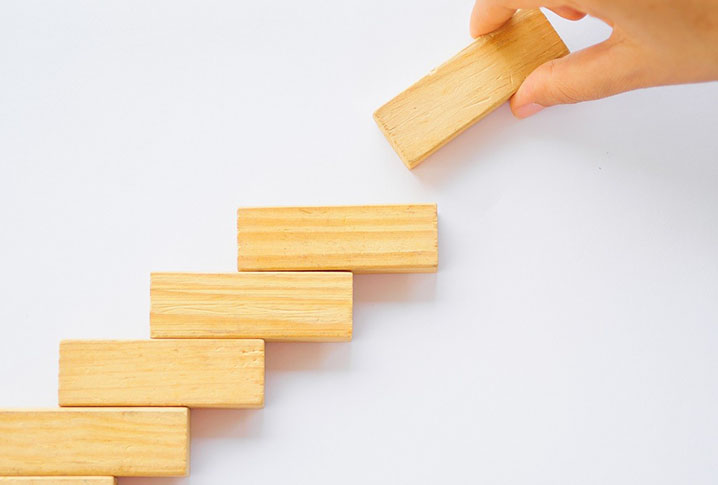 There are tens of thousands of Chinese characters (hànzì - 汉字) lurking out there, and simply attempting to remember each without trying to decode the meaning is a recipe for disaster.

Radicals certainly have a key place in Mandarin, though their primary function is for the indexing of Chinese characters rather than the deciphering of the language. Components however, provide an indication of a character's meaning (yìsi - 意思), thus enabling a reader to guess more accurately. It's certainly not an exact alchemy, however even a primitive knowledge of components will assist when trying to remember learnt characters and decoding the new. Below you'll find six components along with characters they're featured in. The list is not exhaustive: there are both many more componenents and also many more characters that include the components mentioned.

心 – Mind or heart. It can form the central part of a character compound, such as 小心 (xīn - careful) and 担心 (dānxīn - anxious), or can pop up on the bottom of a character, such as in 想 (xiǎng - think/miss) and 意 (yì - meaning).

For more details and explanations visit the wonderful hackingchinese. 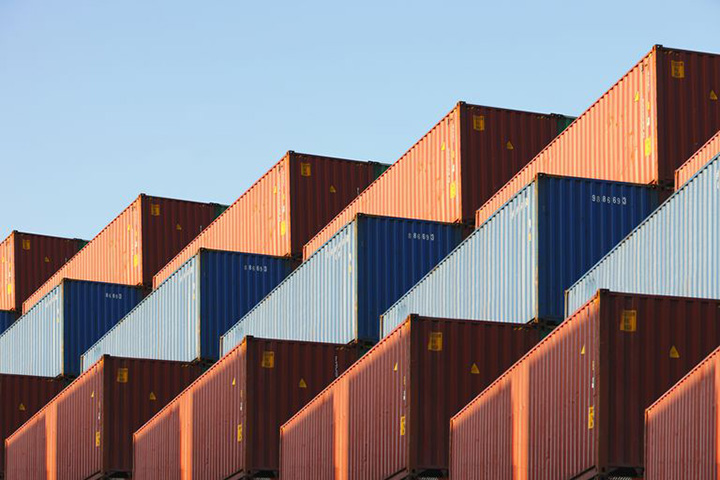 Repeated, frequent exposure to targeted characters (hànzì - 汉字) is key to successfully mastering the art. The crucial word here is targeted: there's little point haphazardly picking a bunch of characters to memorize - start with a small number of characters that are linked thematically and expand gradually.

It may sound contradictory, but repetition doesn't have to be repetitive. Whilst there's no way of dodging the imperative legwork of writing down characters in a notebook (ten times per character reading aloud as you jot should be sufficient), you can break up the work to make it more palatable. Furthermore, sticky notes are a highly effective way of increasing exposure to a set group of characters. Pick a selection, write the character on the top half of the note, with the meaning and pinyin at the bottom, and stick to a wall. Once you think you've mastered the character, fold over the note so the meaning and pinyin are hidden and see if you can remember what it means! Optimize results by using colour-coded notes and arranging the notes logically. 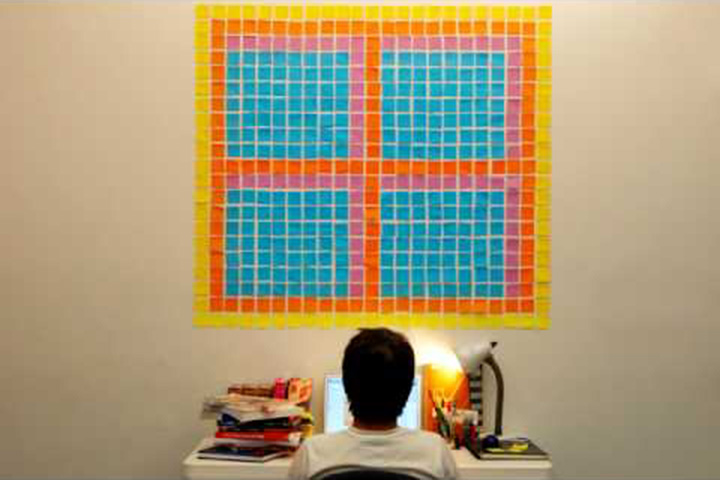 Finally, flashcards are a great way to memorize characters. Making your own flashcards is doubly beneficial; you'll not only gain a set of physical cards, but as a corollary you'll also strongly associate the memory of creating the card with the meaning itself, burnishing bond between definition and character. For on-the-go use Speechling flashcards are a supremely handy alternative. 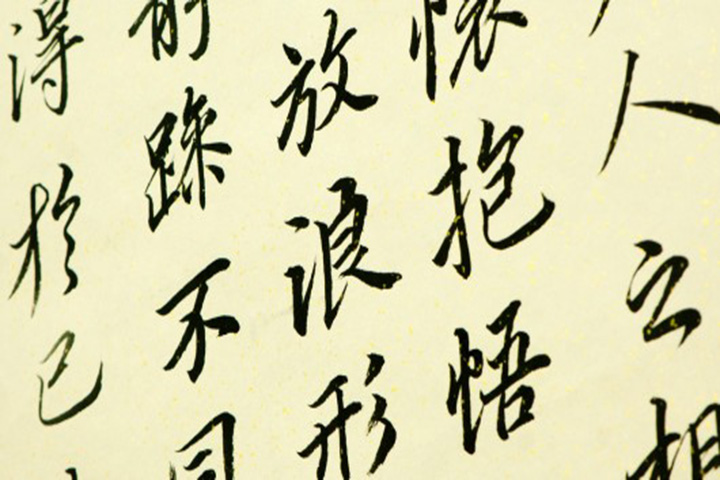 Whilst practing writing individual characters (hànzì - 汉字) is completely necessary, composing full sentences (jùzi - 句子) in Mandarin is a fantastic way to not only hone your character memory, but also to practice the accompanying grammar forms and structures. There are manifold ways to achieve this: creating sentences based on a set of vocabulary, keeping a diary or exchanging letters with a friend/classmate/penpal (90s throwback) would all work just fine. However, why not use your noodle and get creative? Composing songs, poems, and haikus may seem daunting, but compared to other languages Chinese contains very few sentence rhyming sounds. Here's a poem I wrote earlier, about ice cream:

Nobody is expecting you to become a master poet overnight, but then again you'll never know until you try. Be it a bawdy ballad, a tawdry tale or a heartfel ode, the ineffable joy of penning your own verse in Chinese is something nobody can take away from you ever. Use it in a greetings card, as a house motto or have it inscribed upon your gravestone. 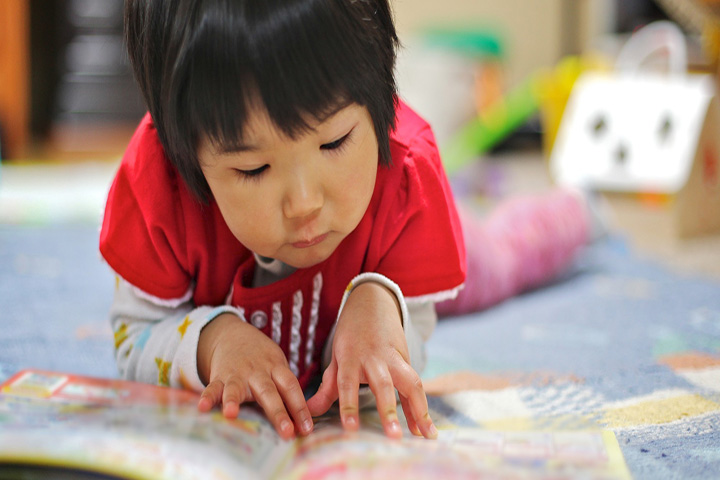 How better to practice reading (dú - 读) Chinese by throwing your hat in the ring in real time? Step out of the matrix and begin creating environments in which you are forced to communicate in Chinese, and your range of character knowledge will blossom as a result. Setting-up social media chats using Mandarin or initiating dialogue with people who only speak Chinese are both sound ways to achieve this. Wechat, Facebook and Whatsapp offer instant translation for if you hit a sticky patch, and Chinese keyboards are readily downloadble on most Apple, Microsoft and Android devices. The HSK (Hànyǔ shuǐpíng - 汉语水平) test is the standard method of evaluating a Chinese learner's Mandarin ability, though as the exams are written in Chinese doing practice papers frequently will definitely boost your reading level. Finally, graded readings are a thoroughly enjoyable way of practicing characters (hànzì - 汉字) at your own level. Deduce what HSK level you're punching at (hint - take a few HSK practice tests), and off you go! Madarin Companion boasts an extensive range of texts for all levels. 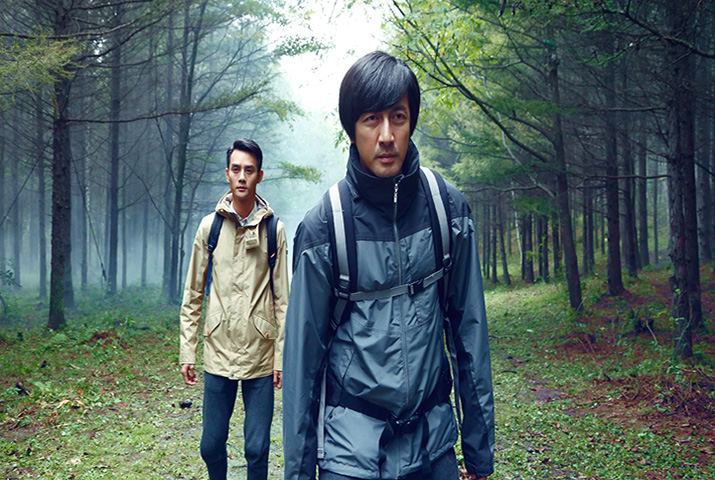 Chinese language movies (diànyǐng - 电影)and TV shows (diànshì xiù - 电视秀) not only offer a fantastic way to practice reading Chinese, but there are also a variety of approaches to choose from depending on your preferred methodology. Subtitles are a must if you're trying to pratice reading characters (hànzì - 汉字), but switching off English translation will truly test your mettle. Furthermore, switching off audio will really put your reading skills on trail. When using this method, try rewatching movies or shows you're already pretty familiar with to lighten the load a little. Harry Potter is my go to: not only do I already know the lines from heart, but also the original language is aimed at young readers/viewers. Bilibili and Youku are both reliable streaming sites, though if you want to add Chinese subtitles to a movie you already (digitally) own, simply input the TV show/film title and 'Chinese SRT file' into a search engine.

There you have it. Five ways to upgrade your knowledge of Chinese characters. Good luck!