Have you ever found yourself watching a video or movie that is entirely in English yet something sounds a bit off?

You likely fully understand what is going on, but the conversations depicted are missing a natural element. The way each speaker talks seems unfamiliar even though they are speaking a language that you know.

Jolie- Hi, Amanda! How are you? What have you been up to?

Amanda- Hey Jolie. I’m okay. I have been doing a lot. I went to visit my grandmother. She is sick. I took care of her for some days. You?

Amanda- Yes. She is fine. It was a small cold. She is okay now.

Jolie- That’s good. I’m glad. So, what else have you been up to?

Amanda- Nothing. I work every weekday and go hiking on the weekends.

Jolie- I should really do some hiking too! Wow you are so productive.

Amanda- No. I’m not special, hiking is easy. You can do it too

Jolie- Then I’ll go with you sometime!

Does something seem different about the way Amanda speaks versus the way Jolie does?

This is your brain giving you hints that perhaps Amanda is not native to the language. She answers all of Jolie’s questions without a problem but her delivery seemed clunky and robotic. Almost as if she is not fully comfortable speaking English.

Of course, this is not bad. It is completely okay to sound a little different when speaking an acquired language, however, it’s also useful to understand what those differences are. Understanding them can give you a better grasp on how to speak German like a native speaker.

The most apparent indicator for recognizing a non-native speaker, besides their accent, is their use of filler words. This same principle applies in many other languages, including German.

What are Filler Words?

Filler words (also known as particles) are defined as words that provide a pause, depict an emotion or add emphasis to a conversation. These words are common but often take on a different meaning when used in everyday conversation. A prime example in English is the word “Like” which has its own meaning- to showcase similarities- as well as the colloquial usage which is to emphasize a point or provide a pause. There are many more words/phrases just like “like”

German is no different. As a German learner, you have most likely found yourself confused by how native speakers use the word “aber” on many occasions. You were taught that “aber” means “but” but now you keep hearing it be used in many different ways.

You translate “Das ist aber klein” to “that is but small” and it makes no sense. What are you missing here?

Well, “aber” is also a filler word. And, it changes meaning depending on word-placement. From a coordinating conjunction to a particle.

“Aber” can mean: really, just, come on, why and a lot more. So, “das ist aber klein” translates to “That is really small” or “That is small, isn’t it?”

Simply saying “Das ist klein” though right, does not add much to the conversation besides stating the fact. Making you sound, like Amanda, clunky and robotic. 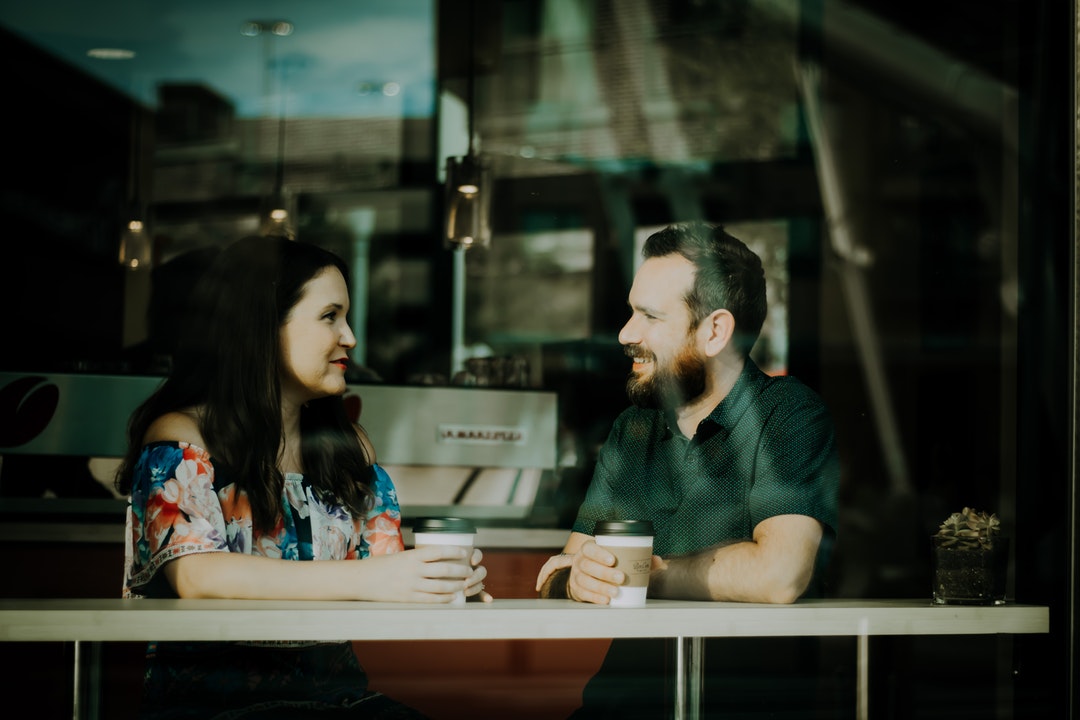 There are many German particles, each with a dozen meanings and usages. But a few are more common than the rest and are simple enough to use even if you’re a beginner. Those words are: Also, doch, schon, mal and ja.

Here is a sample dialogue that includes all five words: 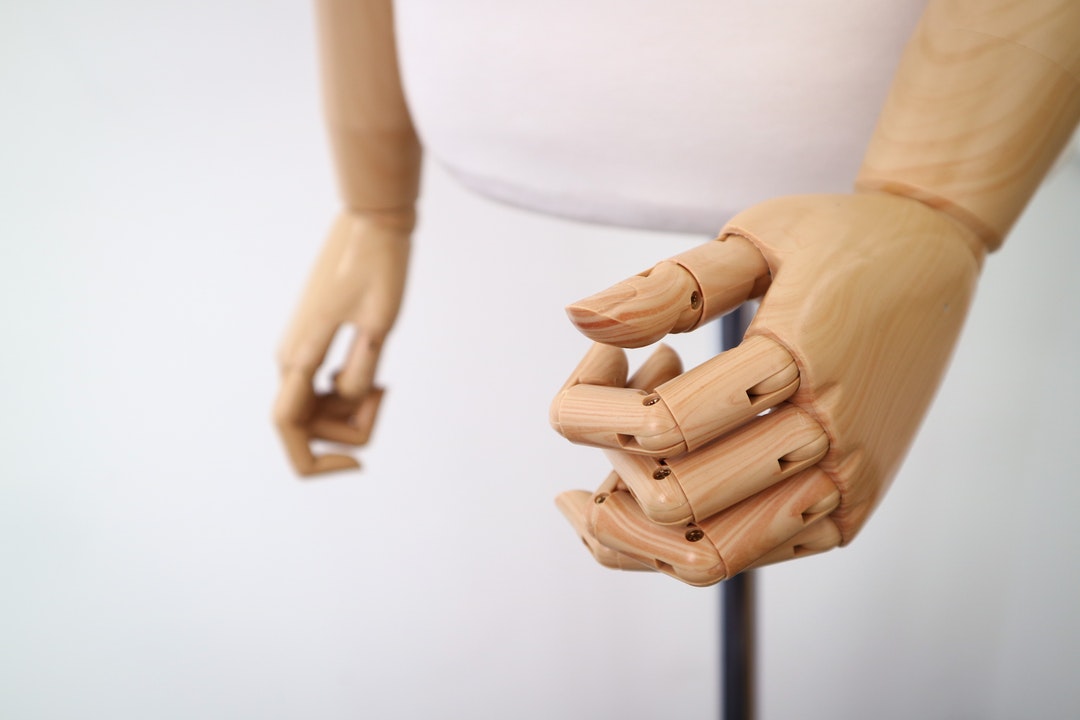 At first glance the word “also” seems extremely familiar. It can often be tempting to just assume that it means the same as in English. After all, English is a Germanic language. But, pay attention to the way it was used in this dialogue:

“Also” in this case is equivalent to “well” or “so” in English. A way of preparing your conversation partner for what you are about to say.

With that in mind, here is the dialogue in English:

Richard- I am 25. And, what about university? Are you finished?

Richard- Well, I never finished my studies. I am now a musician.

“Also” can also be used as a way to push a conversation forward. Just like “come on” or “alright”. 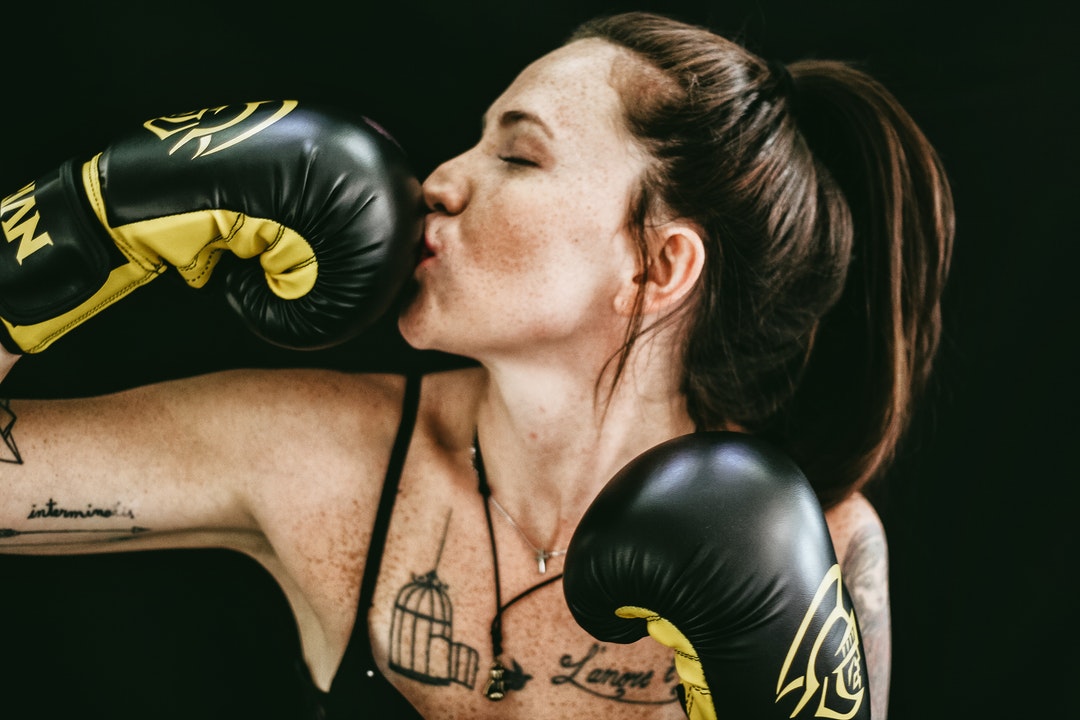 The most common use of “doch” is to simply negate a previous statement. “Doch” can also be used as a way to express surprise, as another word for “but” and as a way to make commands more polite.

“Doch” in the dialogue is used the most common way; as a negation:

Richard- What, so old? I thought you were much younger!?

Sascha is disagreeing with Richard’s memory of her being younger. Doch, in this sentence could be translated to “on the contrary” and even “not at all” 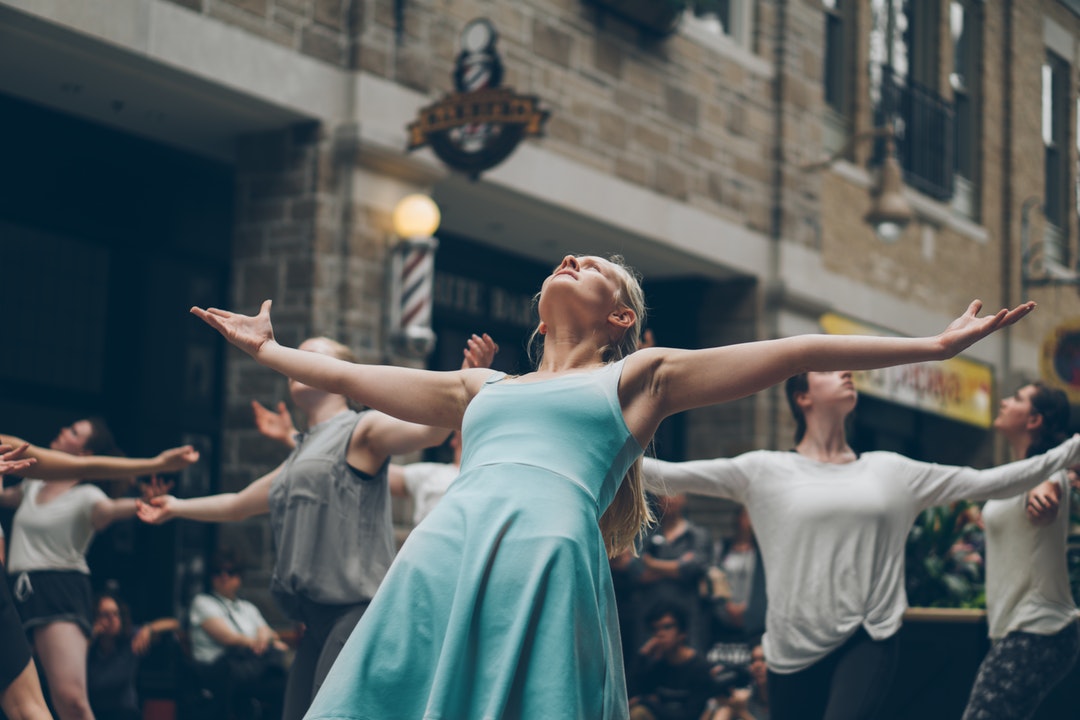 “Schon” looks like a false friend but sounds, means and is spelled differently from its potential false friend, “Schön”.

“Schon” is almost strictly used for emphasis. The dialogue features the word twice:

In English, these translate to:

Richard- Hello Sascha! It has been such a long time since we’ve seen each other. Actually, how old are you?

“Schon” can also be used to express surprise for the amount of something. As in “well-over/under” and “well-before/after.” It is Also used to emphasize belief in a statement. 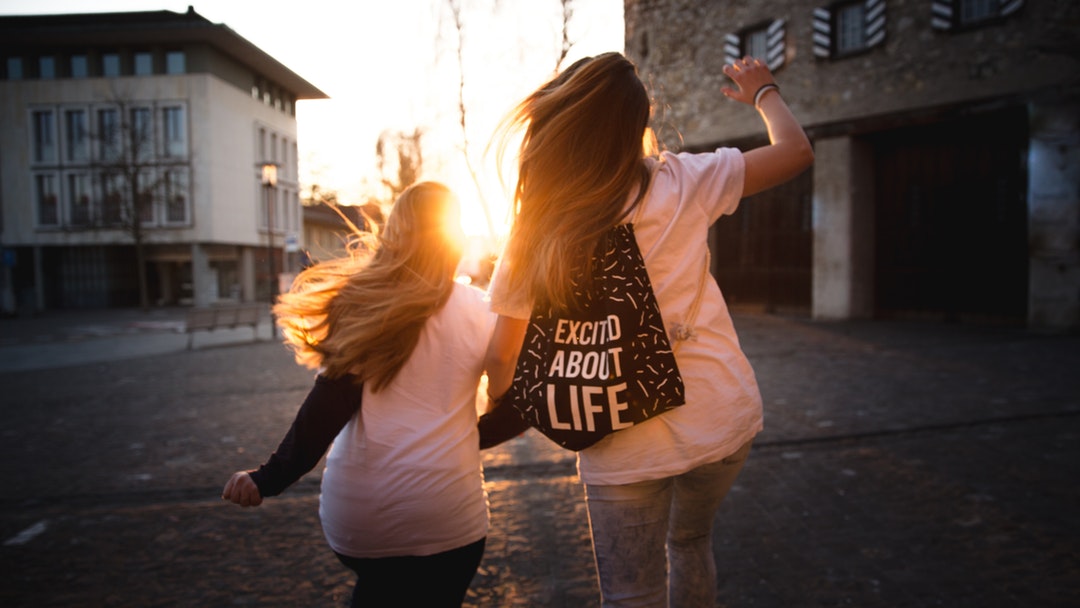 Mal - The Polite One

“Mal” is a tricky particle. It is often used as a noun for “time” and is the German equivalent of saying “multiplied by.” But, in conversation, “mal” is used as a polite command. Here’s how “mal” is used in the dialogue:

Richard- I have to go now. I have a concert. Do you maybe want to come?

You’ll likely hear “mal” a lot from native-speakers. Pay attention to the many ways it’s used and keep it in mind when looking for ways to string your words together. 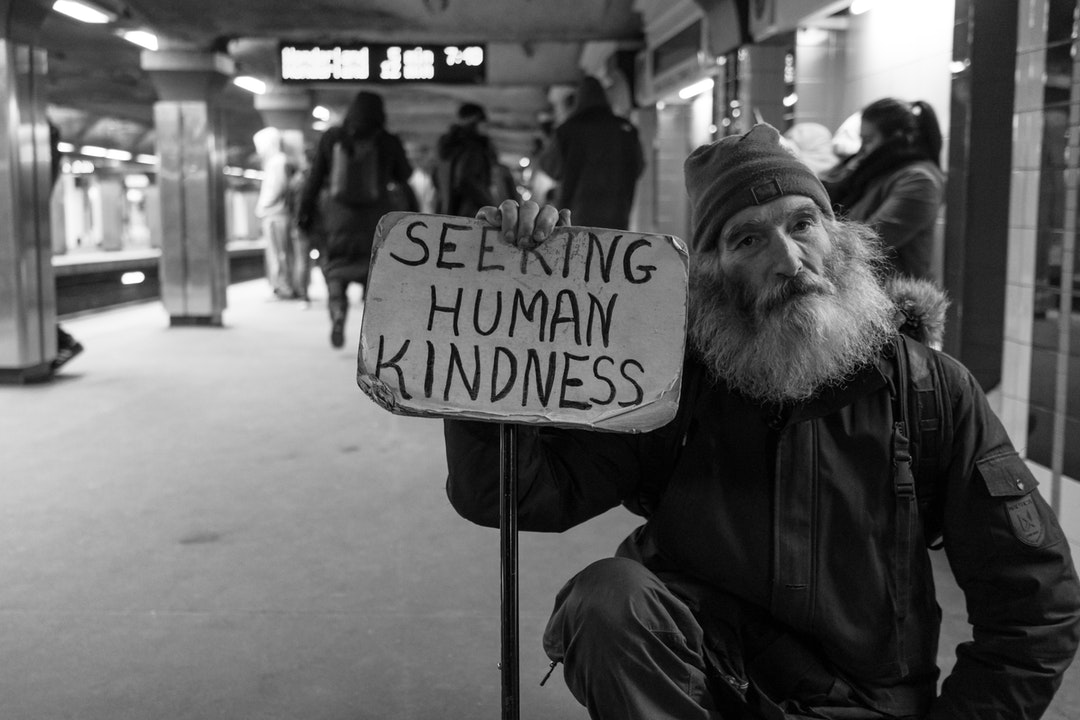 One of the first words you learn in German, besides “Hallo” is “Ja”. Straying from its most common meaning, “ja” as a particle is used to emphasize a statement of fact or a command.

This has already (schon) been translated as:

Richard- What, so old? I thought you were much younger!?

Sascha uses “ja” to emphasize the fact of her age.

How to Get Acquainted with These New Words

Though knowing these words will surely help you comprehend more in a conversation, you won’t magically feel comfortable using these words unless you practice.

If you don’t have a German friend/relative on hand to practice with you or, even if you do but want a bit more practice, Speechling is an excellent and free resource for your language learning goals.

Speechling was built especially to focus on sounding more fluent in an acquired language. Utilizing the repetition technique and real native-speakers as tutors.

You could use Speechling to practice creating sentences with these new words today and get feedback by tomorrow!

So what are you waiting for?