If you're frustrated with making grammar mistakes in French, you've stumbled upon the right article. My goal in writing this blog post is to point out common mistakes made by English speakers when speaking French. With that in mind, you can focus on the mistakes which are relevant to you and improve your French faster.

French and Italian speakers usually have it easy when "translating" the gender of a word from one language to the other. In English, however, the gender is not specified for - which means that English speakers must learn everything from scratch.

The good news is that you don't have to learn everything by heart. There are simple rules you can follow to determine the gender of a word, like its ending, its semantic category, etc.

This article is a good way to start. It provides rules of thumbs that you can use to determine the gender of a word. Once you memorize the rules, you'll have it right (almost) every time! 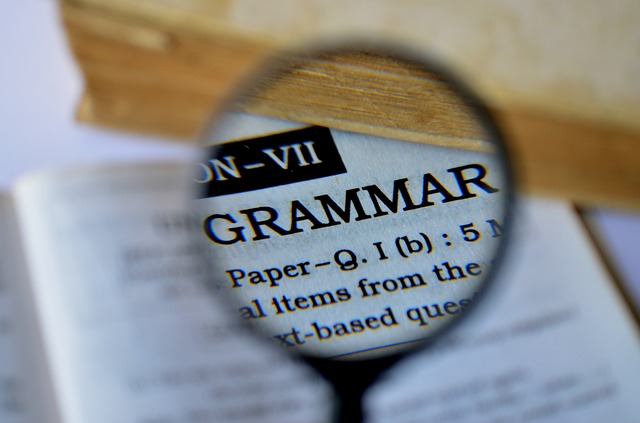 If you're learning French, you've probably already heard of contractions. This is a non-optional feature of French - there's no way around it. Hopefully, this a pretty straight-forward process and if you don't already know the basics, I suggest you read this article.

For the more advanced, there is still a mistake you might be making when contracting articles. Look at the following example.

A common mistake is to say "Je n'ai pas mangé du pain". Why is it not correct?

For the sake of this article, I will give a simple answer and spare you the linguistics behind it. Remember that "du" is the contracted form of "de+le". In that regard, you can think of it this way - the negation (ne...pas) cancels the "le/la". Simple, right? 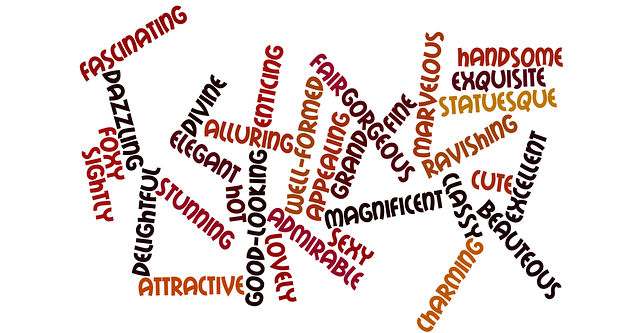 Adjective order in French is quite complex. Unlike English, French places its adjectives either in front of or after the noun.

Honestly, I don't have a clue as to why we do that, but it's a thing in French. There are many rules for adjective placement and there is no easy way to learn them all at once.

The first step towards learning adjective order in French is the acronym BAGS, which stands for :

Adjectives that fall into these categories will (almost) always be before the noun. If you learn that, you're already off to a good start. If you want to learn more about BAGS and the other rules of adjective placement, check out this resource. 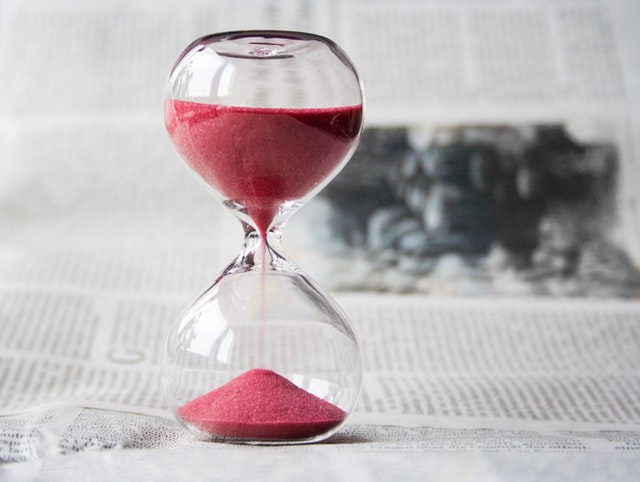 There are many aspects that differ between the use of tenses in English and French. One of these differences is the way the present tense is expressed. See these two English sentences and their French counterparts.

Noticed any difference? No because there is none in French - it doesn't have continuous tenses. Because of this, some learners of French might compensate for this by saying something like this "Je suis regardant la télé." (struck through for hideosity). If you've ever uttered something of the kind, I suggest you pay attention to this article.

There is much more to discuss on tense mistakes in French, namely the "for and since" prepositions. Take a sentence like :

I've known him for ten years.

A natural tendency of English speakers would be to translate the "for" as "pour", as in "Je le connais pour dix ans". The actual translation is as follows:

(Literally: "It's been ten years since I've known him". This is a typical translation of a sentence including a "for" )

In English, "since" comes up exclusively with a date. In French, however "depuis" may mean either "for" or "since".

A simple hack to bypass this problem is to train yourself to only say "ça fait... que" when you mean "for" in English. Although this is not the only possibility, this will rewire your brain to get "for" and "since" right.

You can read more on the topic here. This resource also includes the "il y a" expression ("ago") which I did not mention in this discussion. 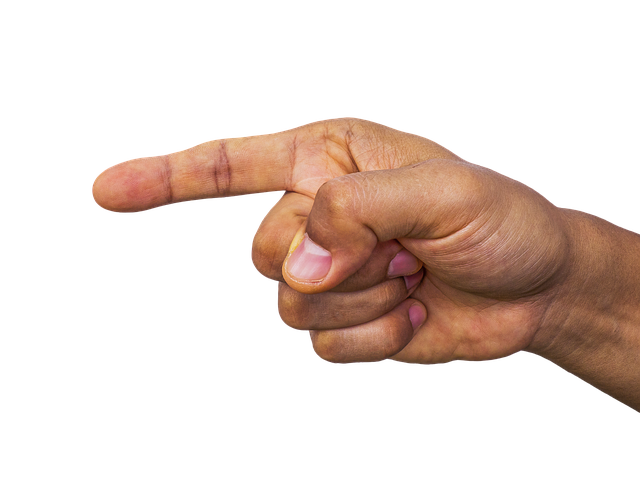 It is very common for English speakers to confuse "Il est" and "C'est" in French. These phrases are used to qualify a third-party - but they have specific use cases.

Cases Where You MUST Use "C'est"

When Not Talking About Someone

When using "it is", it's pretty safe to say that use must use "c'est".

The only exception to this rule is when talking about the weather :

When Talking About Someone

There are specific cases where you must use "il/elle est" when referring to people.

In Front of a Determiner

Whenever you have "un/e, le/a, les, des, du, etc." in front of a know, you must use "c'est". The typical example is when associating a person to a profession.

C'est une infirmière. (She is a nurse)

However, in French, the article before a profession is optional. In most cases, the determiner is dropped. We then come back to a "il/elle". 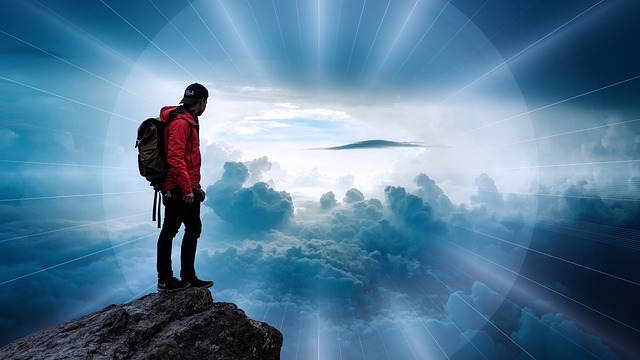 The best way to tackle mistakes is to track them. Most often, the reason you actually make the mistakes is that you're not aware of a certain phenomena in the target language. Awareness of one's mistake is the key to correct them.

One way would be to ask for feedback to French native speakers. If that's available to you, you're lucky. If not, Speechling is here to save the day!

Speechling is a platform which allows you to get feedback from native speakers. All you have to do is record yourself reading a set of sentences. Our professional reviewers will then instruct you on what to improve with your pronunciation. This is a great way to improve your accent by chopping off what you're doing wrong and safely build up confidence and ease when speaking.