I'm always surprised when someone asks me about reasons for learning the Russian language. There are many of them, but I have to admit that there are many reasons for people, especially English speakers, to be afraid of this complex and difficult language.

I will try to give some reasons why is it worth learning this amazing language but also to point out some of the difficulties with whom you will meet.

In my opinion, the biggest reason for learning Russian is Dostoyevsky. Yes, the Russian literature is extensive and fascinating, and there are so many writers and poets who were writing in this language. The list is huge. There are Sergey Yesenin, Anton Chekhov, Maxim Gorky, Mikhail Lermontov, Vladimir Mayakovsky, Anna Akhmatova, Mikhail Bulgakov, etc. 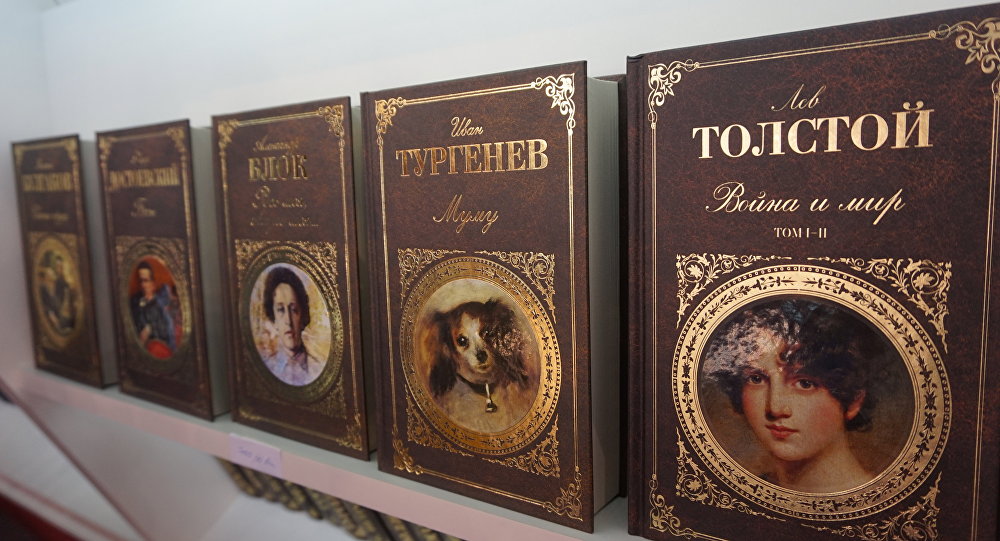 But, reading Dostoevsky's novels in any other language except in Russian and feeling all the wealth of the Russian soul is practically impossible for English speakers and represent only a half of the pleasure. The problem is that Russian has the number of expressions which you simply cannot find in English or many other languages. Once you learn morphology, you will be able to generate an infinite number of words which Englishmen didn't even know that exist.

Believe or not, the same things appear if you read a Russian translation of foreign novels. For example, as soon as you start reading ‘The Little Prince’ (Antoine de Saint-Exupéry) or 'One Hundred Years of Solitude' (Gabriel García Márquez), you will see that there are not enough words in English to express a concept. Sometimes you need to use more than five words to express some feelings, while Russians need only two. It can be frustrating.

2. It's worth learning Russian if you are a scientist

Russia has been the fourth largest the book's publisher in the whole world. Popular folk saying claims that Russians are "the world's most reading nation". If you have written any scientific paper in your life, you know how hard is to find all the literature. To do a complete research, you need to know a few languages. Or just one - Russian! 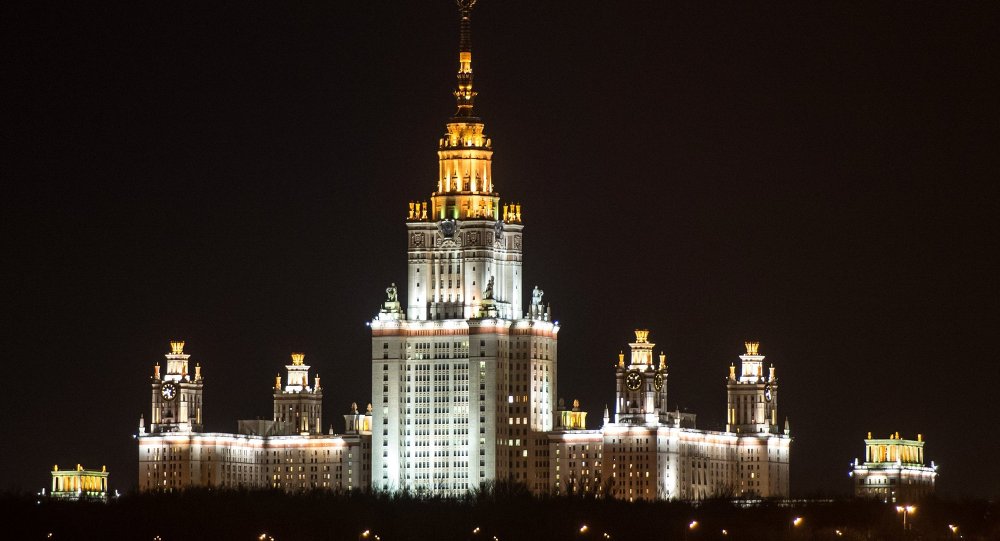 Namely, the Russians translate all relevant scientific texts written in all possible languages, into their own. You can find recent Russian review articles about almost every subject very quickly, and read it regardless of whether they were written by some Western European, Chinese, Romanian, or American authors.

3. The whole Russian culture would be at your disposal

Do I need to list all the aspects of Russian culture that you can only experience if you speak Russian? Can you imagine watching amazing Russian movie 'The Barber of Siberia' (Nikita Mikhalkov) in the original version? Or how the ballet 'Swan Lake' and the opera 'Eugene Onegin' (Pyotr Ilyich Tchaikovsky) take your breath away when performed in the original language? It is worth speaking Russian only to feel all these tears and suffering which you cannot sense by reading a translation into English.

Think a little bit about music. It is a shame hearing all the beauty of traditional Russian songs like amazing 'Moscow Nights' and can't understand. Do you know that there are no words for 'Подмосковные Вечера' in the English language and you need to use words 'Moskow' and 'Nights', which is not even close to the true meaning of the song's title? Today, except well known Red Army Choir, there are modern rap and rock music there. Don't forget the alternative culture that is presently developing in Saint Petersburg.

4. Russian will help during traveling to all Slavic countries

If you are a dedicated traveler and you want to visit Russia and enjoy in the various Russian landscape, then mastering the Russian language will help you to understand both the country and the people. The amazing thing is that there are almost no dialects in Russia. The differences among regions are minimal. Even their colloquialism is very close to the literary language. Wherever you are in Russia, you will be able to communicate with the knowledge you have acquired at school. 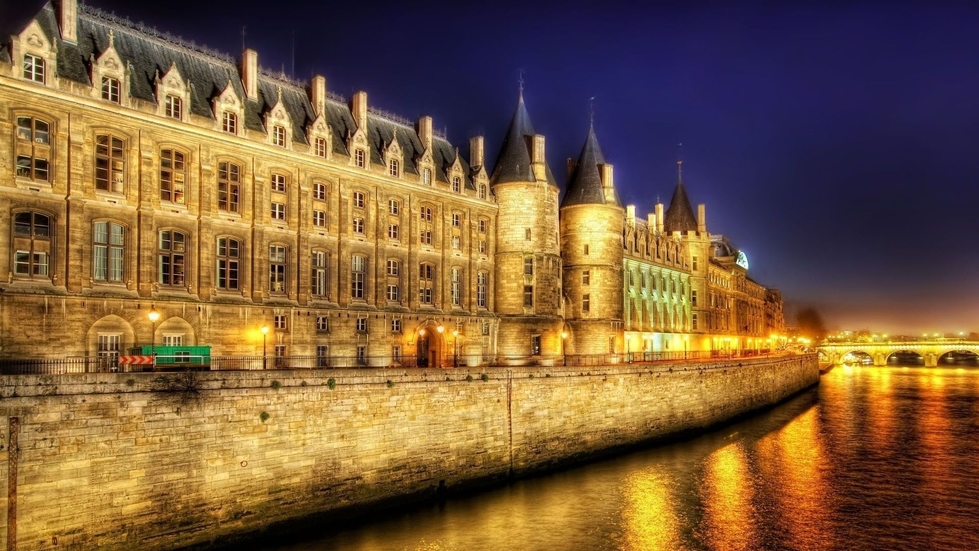 Moreover, Russian is very close to other Slavic languages like Serbian, Belorussian, Bulgarian, Ukrainian, or Czech. If you know the Russian language, you will pretty easy communicate with people from those countries, if you travel there as a tourist. Surprisingly, the Scandinavian languages are close too.

5. Meet new friends and life so different from the one you used to

It's one of the most spoken languages in the world. More than 300 million people speak this language, including all the citizens of ex-USSR countries. If you have a desire to meet new people and get new friends, you should visit some or all of those countries. People there are kind, nice and very hospitable. 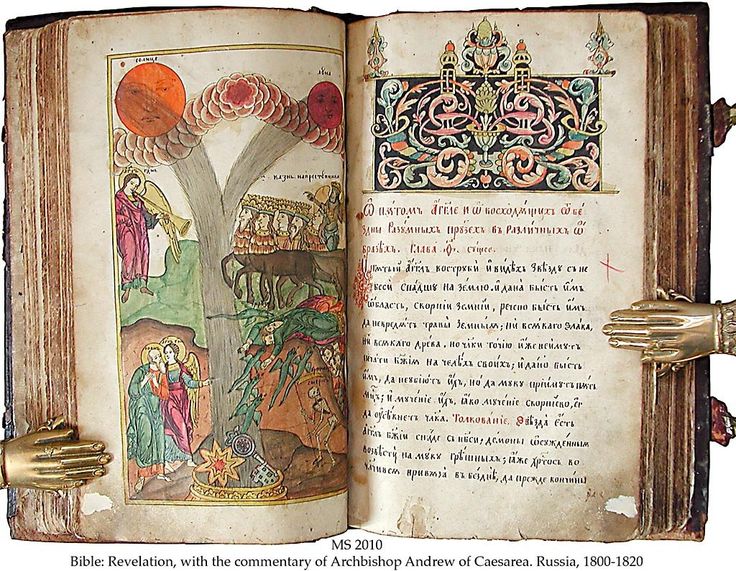 If you are about planning that kind of visit, you should know that they are very proud of their language. Honestly, there are not many Russians who speak foreign languages. That means that you may have troubles communicating in English with the people in the street. Plus, their life is completely different from the one you are used to on the West. Learn Russian and open the doors of a completely different world!

Russian is a rich and complex language. Because of their complicated grammar, Russians generate new words very often without realizing it. Also, they use a very broad vocabulary, and it can be a big problem for those who start to learn this language.

Let's take the simple English word 'go' for example. In Russian, it is 'идти' if you go on foot, but 'ехать' if you are driving. And complications just start. In English, it is 'I, you, we, they go', just 'she and he goes'. But, in Russian, it looks like this 'Я иду, ты идёшь, он/она идёт, мы идём, вы идете, они идут' and 'Я еду, ты едешь, он/она едет, мы едем, вы едете, они едут'. I believe that you have a picture in your mind what I am talking about.

Any foreigner who knows basic English words, for example, can easily understand people on the street in USA or UK. But, it is difficult to start using your knowledge of Russian in everyday life in Russia. There are a lot of exceptions in all the areas of Russian grammar. There is a whole range of variations of verb conjugations, noun genders, the declension of singular nouns and etc.

Also, be prepared that Russian phonetics is very different than in western languages, and almost all the consonants are both softer and heavier than in other European languages. So, it is almost impossible to get rid of the accent except you are a Serb or a Belarus.

3. You don't only learn the language but whole new alphabet

There are the Cyrillic letters too. In comparing with the grammar it is not such a problem, and you can adjust to within few weeks. But, it can be a problem getting used to the different letters that have an identical symbol.

For example, P is R in Russian, X is H and C is actually S. Also, there are no letters such as X, Y or Q, but you should learn completely new ones like Й, Ю, Я, Щ, Э, Ж, or Ч. Not to mention signs Ъ and Ы, which make pronouncing a previous letter softer or harder.

If you've never learned any foreign language before, I believe that you shouldn't start with Russian. It's an extremely difficult language, and a lot of English students have a lot of troubles with it. The problem starts when an English speaker tries to speaks Russian and to translate one word for different things in the same way as in his native language.

For example, in English there is simple 'a book or a pencil are on the table'. But, in Russian, it is 'Книга стоит на столе' and 'Карандаш находится на столе'. It is very hard to understand how it works, especially if you learn a foreign language for the first time in your life.

5. Learning Russian is an expensive and useless pleasure

Keep in mind that, unlike the French or German language, Russian is almost totally absent from everyday life in the US or Canada, for example. You don't have any hint, and no one word of this language doesn't associate you with anything you know.

Your serious learning the Russian language will be a huge investment and most probably only for pleasure. Nowadays there is no earlier important reason related to your career, which would depend on the Russian language. As in every other country in the world, you can do business with Russians in English. All businessmen speak that language of international business.

If you learn the Russian language well, a wonderful new world will open up in front of your eyes.