I mean, most of us do it all the time in our first languages anyway, right? In English, I’ll ask “You good?” to my friends (maybe not my boss), instead of saying the entire grammatically correct sentence of ‘How are you doing?’.

That’s because when it comes to conversations, we don’t always follow the S.V.O (subject, verb, object) sentence structure which we’re taught when we were at school. Instead, we streamline language – often naturally – in order to get our point across quickly and efficiently. Human beings are great like that. Well, most of them, we all have that one older relative who can speak for hours and not really say much.

This article is all about how to avoid becoming like that old relative when you speak in Mandarin. Below, you’ll find 5 tips and tricks for how to omit words when you’re having a conversation. A few of them will require a bit of study, but some of them are pretty much the same in any language. When it comes to Chinese, it’s all about learning how to use the alternate constructions. Good luck! 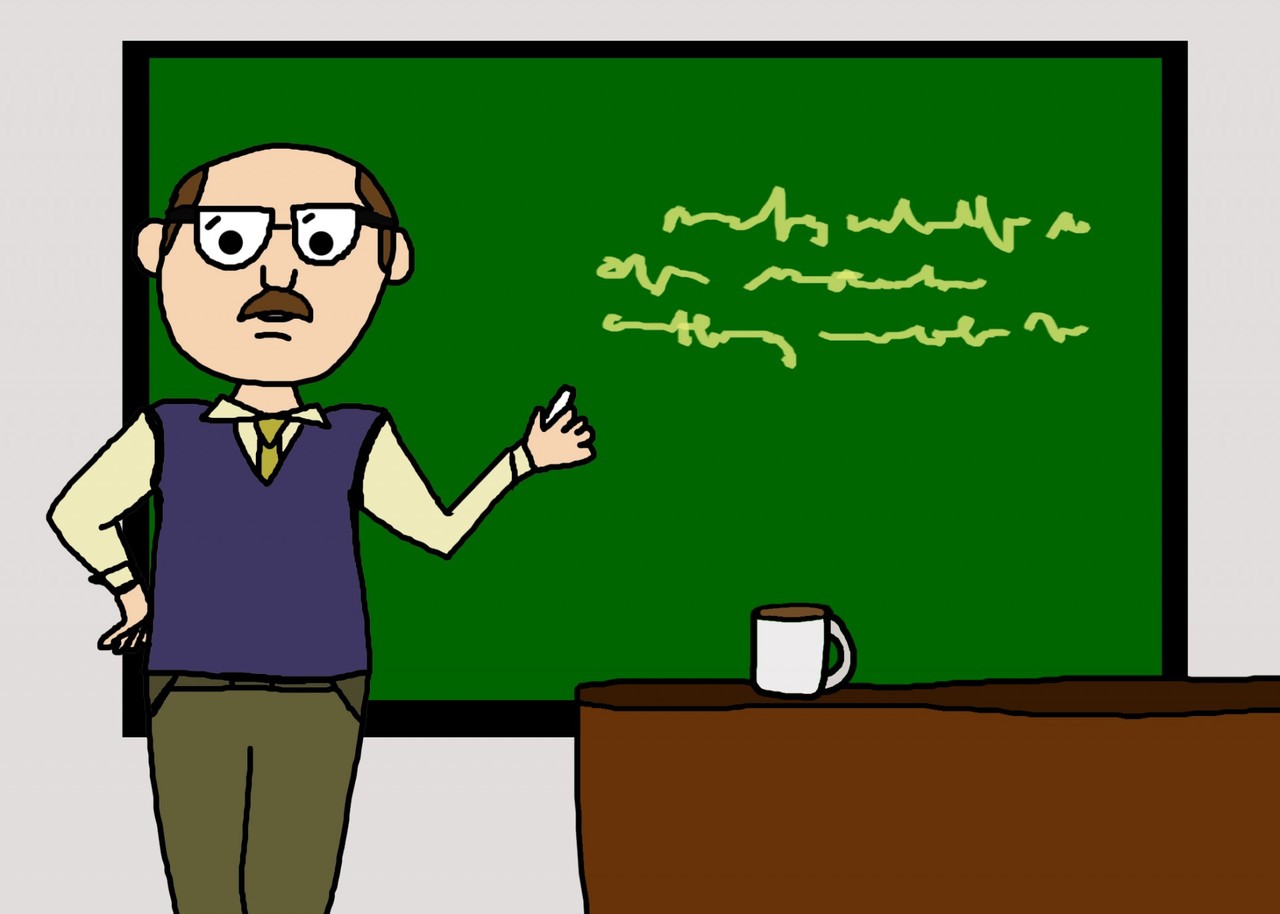 SVO Without the S, or Possibly the O

Also known as ellipsis, what we’re talking about here is omitting words which we don’t want to repeat or need to include in a sentence. I gave an example in the introduction, but just in case, I’ll give you another one here.

You see what happened there? We got rid of the subject. We can do it again if you need to see it once more, and we can do it in other types of sentences too. It’s really easy, especially if we’re dealing with a question answer construction. Take for example:

Check out how the subject (他) has once again been removed from the sentence. We can do this because there’s no need to include it, the question already defined the subject, so why would we talk about anyone else when it comes to answering it?

We can actually take this even further. It’s not only the subject which we can remove, we can also remove the object. It’s just a little bit more complicated. Take, for example:

Instead of using a particular object and referring to it (here it’s 啤酒 píjiǔ), we can instead rely on context to let the listener know what’s happening and what we’re referring to.

If you’re in a bar about to buy a drink, then the above use of ellipsis will work wonders. If you’re at your grandma’s house and she’s just broken out the tea and biscuits… not so much. You need to rely on context for it to work.

The one thing about Ellipsis is that it is primarily conversational. You cannot use Ellipsis in long prose or written letters. Moreover, try to stick to informal situations when you’re using it and you’ll fine, extend it to others and you might be seen as a little rude. 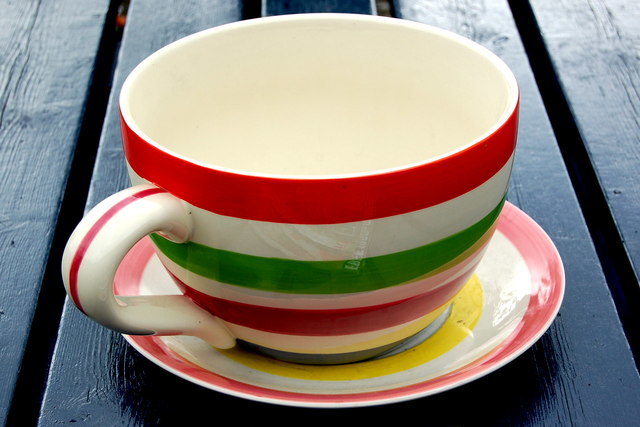 的 is an incredibly important part of Chinese grammar. It’s used to attached attributes and possession to things. For instance:

However, when it comes to attaching more and more things to each other, the sentences can start to become a bit convoluted. For example:

的 seems to be popping up all over the place, making an appearance as though it were an attention seeking little character. It is important, but when it comes to conversational Chinese, it’s not that important. We can omit it from our sentences if we want. Try to figure out which 的 it’s ok to get rid of before looking at the answer below.

Yup, it’s the first one. If you’re running through many different associations or possessions in one sentence, it’s ok to remove the larger of them. This makes the sentence flow faster and more fluidly. Of course, if you end up with an incredibly large amount of them, maybe it’s better to cut your one big sentence into smaller ones.

Next time you’re thinking about saying 的 a lot, don’t make a ‘duh’ and remove the biggest.

Hot Tip: Sometimes we end up saying really long sentences when we talk about distance relatives. For instance, my mother’s mother’s sister’s daughter, or some such thing. In Chinese, there are actually a lot of different words to describe distant relatives quickly. Look them up if you ever find yourself in a situation where you need it. It's a lot to learn though. 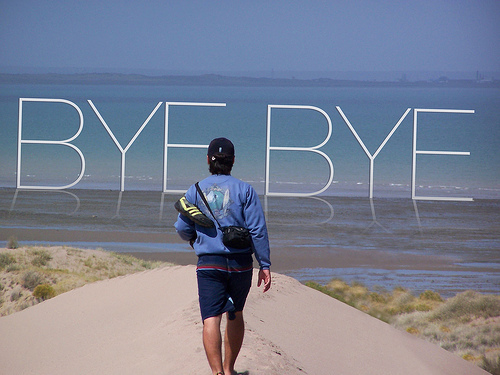 Because of how much they are used, they have become standardised in Mandarin Chinese, and are commonly used instead of their longer counterparts. For example:

A good example of a sentence which uses this construction is:

Notice how the longer verb form uses two characters. However, when combined with a noun object (in this case 家), you can actually shorten the verb form to only one character. Below is another example of this:

A good example of a sentence which uses this construction is:

Unfortunately, in order to actually be able to pick up on these, you’ll need to keep an eye out for what is ok and what’s not.

There are no hard and fast rules. However, usually, when you have a verb which utilises two or more characters, there is a shorter version of it available if it is used with an object noun. Take a look in the dictionary and see how many you can find. 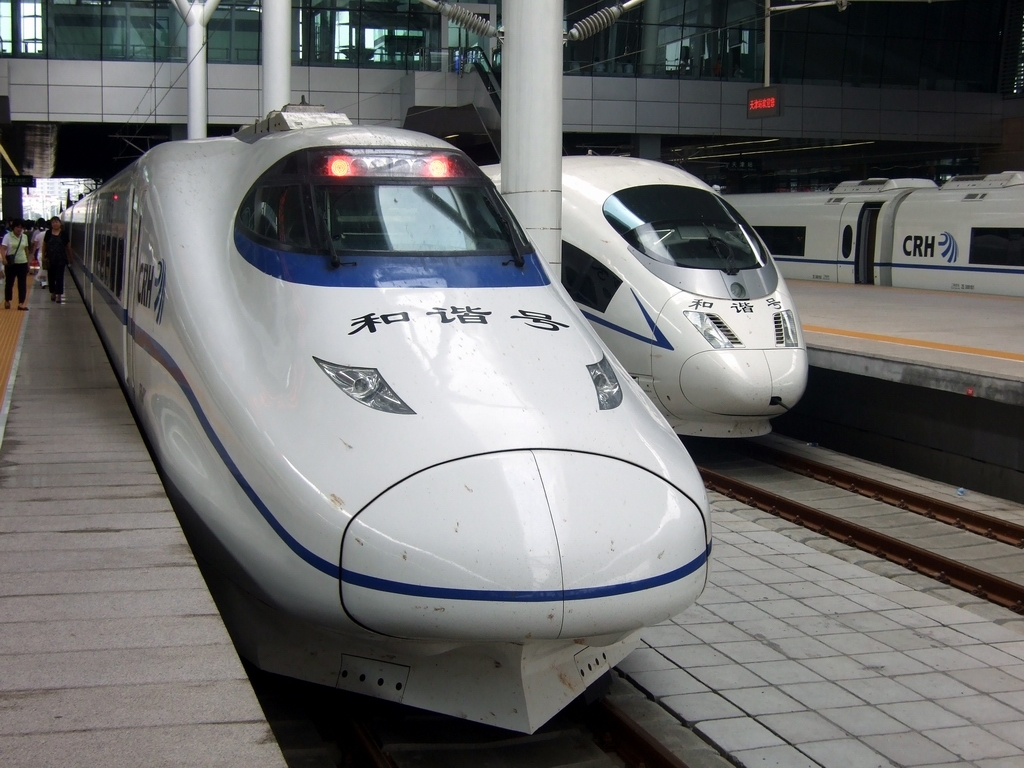 Similarly, there’s a number of noun phrases which have also been shortened from their original form. This is usually the result of combining two older Chinese ideas with each other to create a small phrase. For example:

Again, you’ll have to look through a Chinese dictionary to know where doing this is ok, but usually, it’s to do with newer things which have had vocabulary made for them more recently. 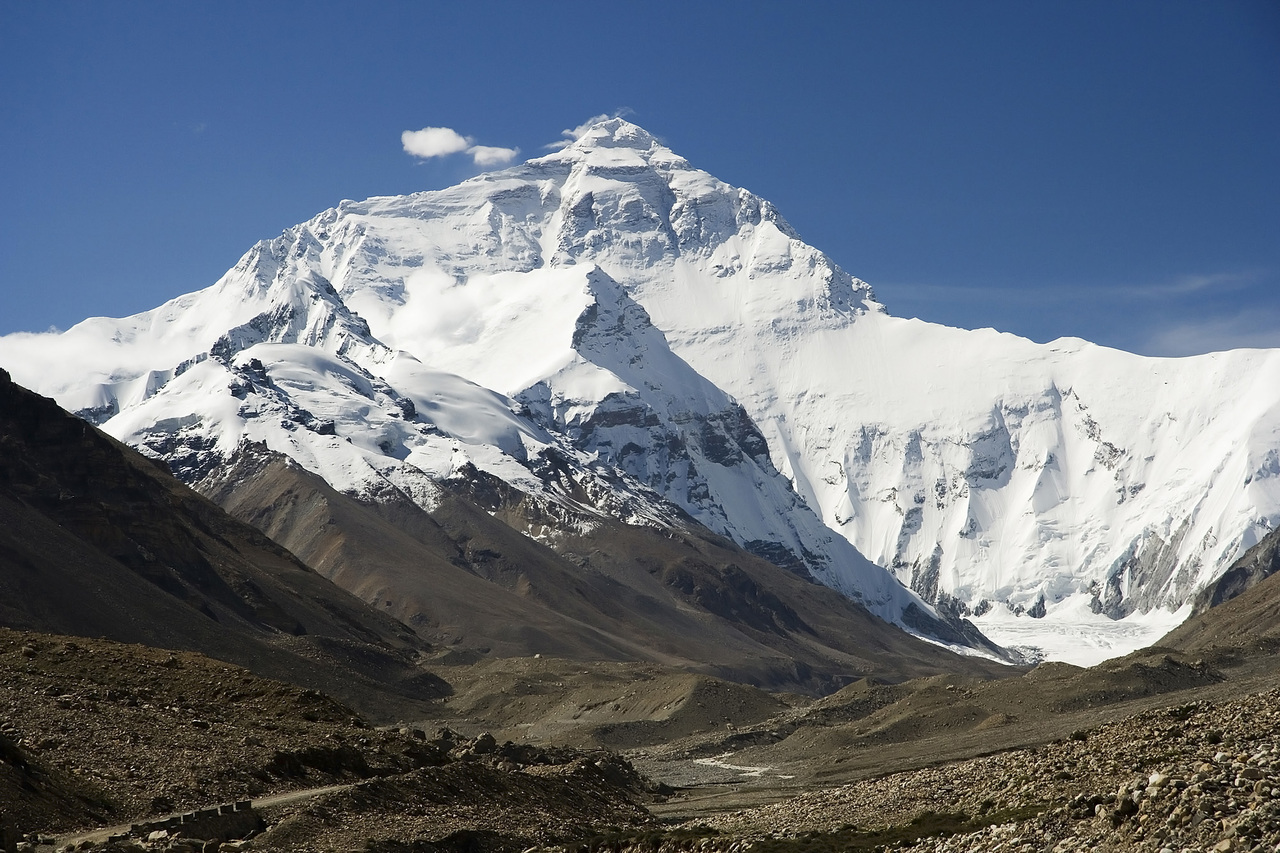 There are also short forms of many proper nouns. These are words which people have generally decided are a little bit too long for anyone to do anything with unless they are shortened. Of course, in written form, keeping the original long-form is still needed. However, when it comes to speaking, short is better.
One example of this can be seen below (Mount Everest).

There are many other examples of shortened proper nouns. See if you can’t find a few out there yourself. 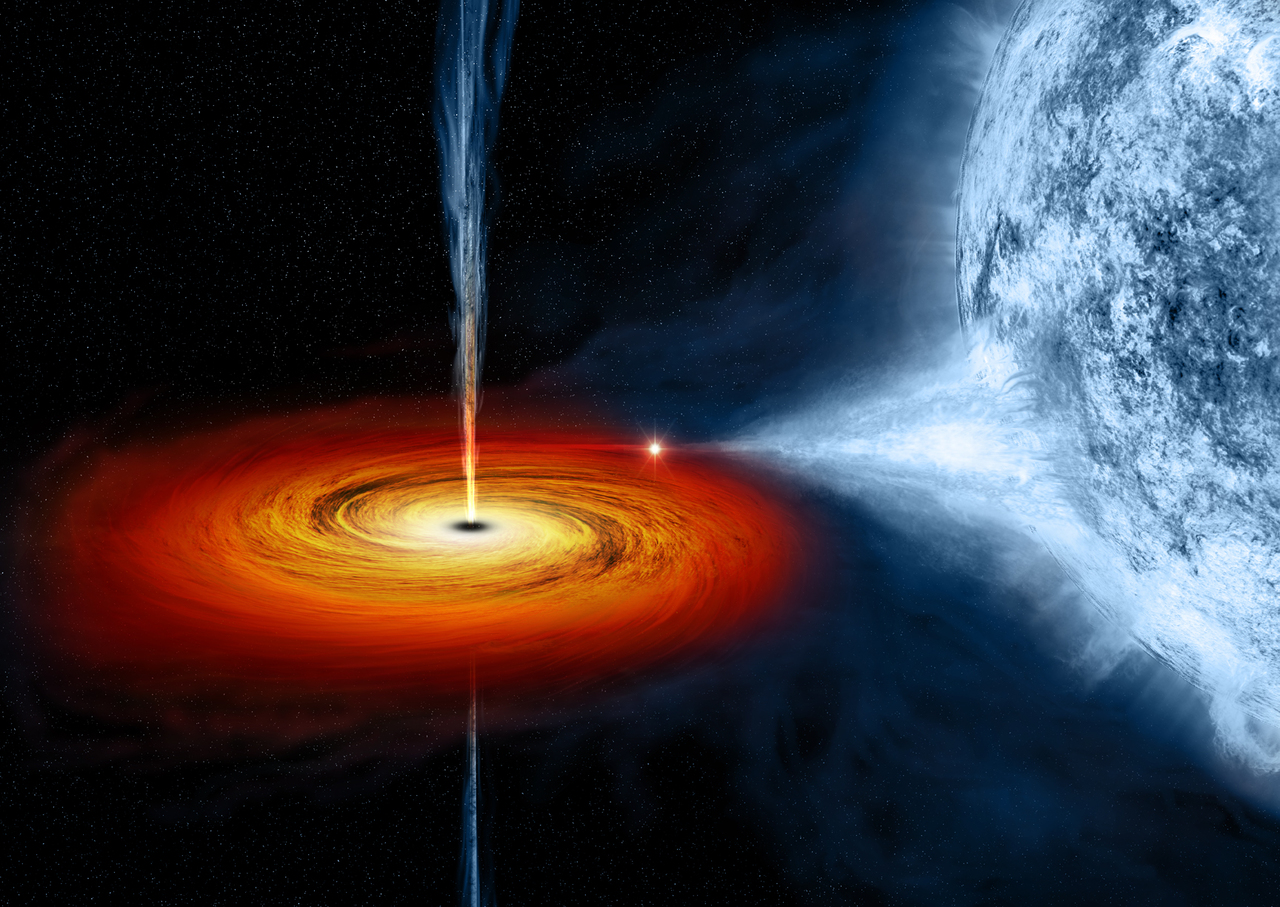 Careful How Much You Omit

Omitting words when you’re speaking Mandarin Chinese can be a great way to show off your command of the language, and goes a long way towards sounding more like a native speaker. After all, it’s unlikely that native speakers in your first language use fully grammatical sentences when they speak to you, especially in informal situations.

However, it’s important to remember the restrictions on this. You should not use these techniques when you’re writing (in most cases), and you should make sure to refrain from heavily omitting words when you in a formal setting. Moreover, don’t omit too much from a sentence or you’re going to end up with a black hole of a sentence (just sucking up all the sense).