Human beings can be very impatient. It’s not our fault, it’s just our nature. If we’re honest with ourselves, we know we’re especially impatient when it comes to learning new things. We expect to know everything immediately. We want that instant gratification. Instant gratification is nice and possible in some cases, but it’s not realistic, especially if you’re learning a new language.

Think of it this way, your brain is used to doing something a certain way. You may have experienced this driving to work. If you drive the same route to work every day, your brain knows what to expect, so there are moments where you tune out. Have you ever drove to work and totally checked out for a couple of miles? Your brain is so accustomed to the route, it’s become automatic.

Learning a new language can be frustrating, challenging and yet incredibly rewarding. If you’re an adult, you may have heard that it’s harder for adults to learn a new language. Is that necessarily true? Let’s see what the science says.

Why is it so Challenging for Adults to Learn Spanish?

Have you ever noticed that kid seem to have an easier time learning a language than adults? Scientists and linguists have looked at the differences between how children and adults learn language. There are plenty of studies done on this, but two stand out.

What Krashen noticed was that as babies, we spend the first year to 18 months of our lives absorbing language, which is unconscious. We absorb language without uttering a word. Then we start to speak. As babies, we speak nonsensical words, in no particular order. We’re learning language as we go, not even thinking about it. This entire process is done subconsciously.

Then, when we get to school, we start to learn grammar rules. This is a more logical approach to learning. Krashen refers to this difference between acquired and learned knowledge. When we first learn a language, we want to be in an acquired state. Then we speak the language. Then we learn the rules of language.

Another hypothesis was the Monitor Hypothesis. Simply put, when we learn consciously, we become self-conscious and monitor ourselves. What Krashen states is that language can never really be learned because we are so focused on being correct. Trying to be correct all the time does more harm than good. We’re very slow and deliberate in our conversations because we’re so afraid of making mistakes. 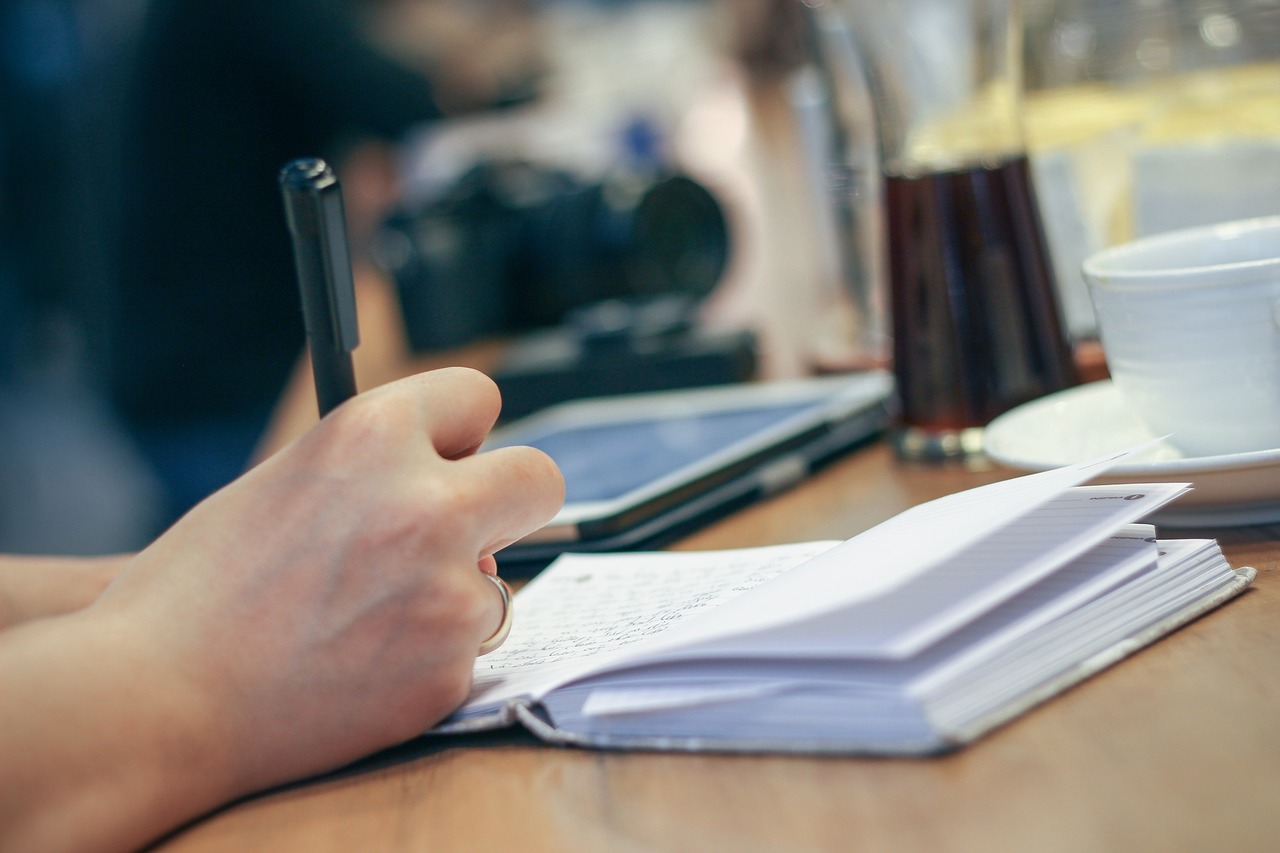 A 2014 study by the McGovern Institute for Brain Research at MIT noted that adults have two brains in learning language.

According to Amy Finn, one of the researchers in an interview with Live Science:

“Humans have two main memory systems that influence learning: Declarative memory is the basic knowledge of things like facts and vocabulary, while procedural memory is the one people ‘get for free without trying’, It's the way people learn habits and skills, like riding a bike. Much of the time, this kind of learning happens unconsciously.

Humans use the procedural memory system, which develops early in life, to learn complex things like grammar rules. The declarative memory system that helps humans learn vocabulary takes more time to develop. Children have the procedural system without the distraction of a declarative system, and so they pick up grammar more quickly than adults do.”

That's quite a bit of science, but it helps explain why some language learning tools work better than others.

What Does This Mean for you as an Adult Spanish Learner?

Well, maybe it’s time to stop trying so hard. Basically, you want to be in an acquired state. Be open to learning and listening as much as possible.

Now, you can look at the science and think that there’s no way you can learn Spanish in a short period of time. If it’s taken years for babies to learn a language, how will you be able to learn quickly? Actually, that’s not the case. You can, you just have to get out of your own way. 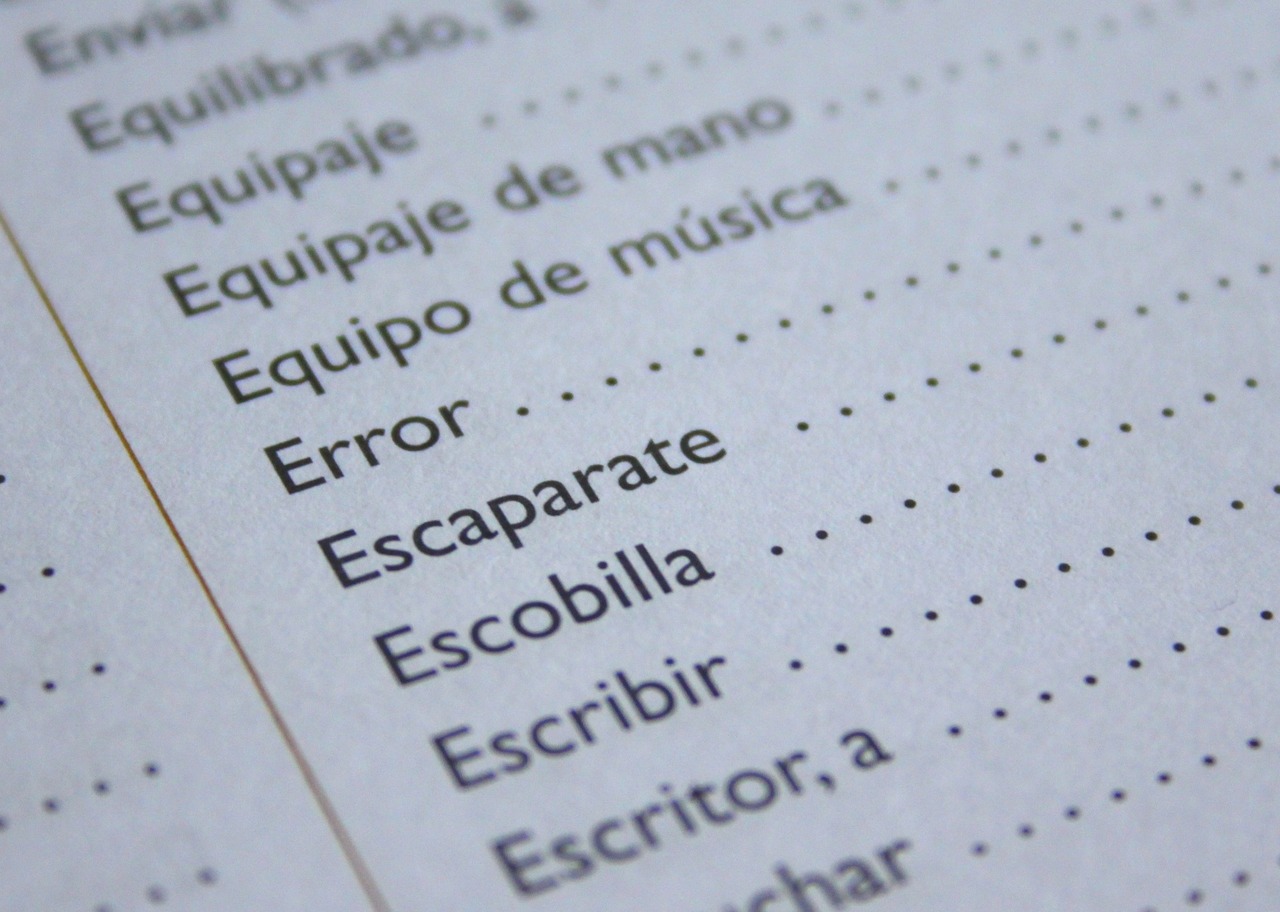 Be a Language Sponge

When I first arrived in Spain, I hardly spoke Spanish. My vocabulary was good, but it wasn’t great. I started by listening and observing in conversation. I had to learn the nuances between dialects and get a general feel for how people spoke. I probably did this for the first two months.

Remember as children, we spend the first year to 18 months being a language sponge. Then we start to speak it. So how can you accelerate the process and become a language sponge? Watch TV shows, listen to the radio, go where Spanish is spoken such as a Spanish language conversation group.

Before I moved to Spain, I worked out everyday to Spanish Radio, specifically, Los 40, which is the top 40 station in Spain. Not only did I learn that Justin Bieber and Jennifer Lopez are just as popular in Spain, but I got to learn some of fantastic pop songs in Spanish. Two of my favorites are Bombai’s Solo si es Contigo and I was introduced to the work of Alejandro Sanz.

I’m also a huge fan of SlingTV, which has Spanish language packages available to stream for $10 a month. Netflix and HBOGo are other good options for streaming Spanish Language films. Amazon Prime also has a few kids shows in Spanish. One of my favorites is called Fireman Sam(Sam El Bombero).

Learning to speak Spanish can be challenging unless we’re not trying. So how can we put ourselves in situations where we just start talking?

If you’re still terrified of making mistakes in public, start by speaking. Just speak, have conversations in your head and then write those conversations down. You can always go back and review to see if you made mistakes.

You can be incredibly child like and have conversations with stuffed animals. This is a great way to let go, have fun and learn. It also gives you the space to get out of your own way, especially if you’re a Monitor type of person.

Are you a fan of online shopping or doing internet searches? Try doing your shopping on Spanish language websites such as Amazon.es, Google, Zara. You’ll quickly be able to learn what the common products are in the country, but you’ll also be able to find what you need or usually buy in Spanish.

Don’t be surprised if you start to see online ads in Spanish, too!

These are great ways if you’re learning by yourself, but what if you had a partner to help? That’s why Speechling is such a powerful tool. It allows you to interact with Spanish on a daily basis, even if you don’t have anyone nearby to converse with.

You Will Mess Up. Be OK with Mistakes

Are you a self-proclaimed perfectionist? You are not alone. Many people are perfectionists, and there are even more studies about how perfectionism gets in the way of our success. In a situation where you’re trying to learn Spanish, it can be incredibly isolating if you don’t allow yourself the room to make mistakes.

I’m here to tell you that you have to get over yourself. Lately, I’ve been going out to the local soccer stadium to workout. I’ve been seeing the same people over the course of a couple of weeks and this being a small town, a conversation was bound to happen.

That happened yesterday. As I was walking out of the stadium, I made eye contact with a guy who I’ve said hello to a few times. Of course, he started to talk to me. I was terrified!

He asked me if I finished the workout, and I explained to him that I’m learning Spanish. I told him I’m from the United States and I now live in Carmona. We talked about the Stadium, our workouts, and living in Carmona.

My Spanish was far, far from perfect, but we were able to understand enough of each other to have a conversation. It was a massive milestone because I did it on my own, without relying on someone else to handle.

If you’ve ever heard of the Pareto Principle, or 80/20 Rule, you’ve probably heard of Tim Ferris. Ferris is the author of the best-selling book The 4 Hour Workweek and is very well known for his work living the 80/20 principle, which means that 20 percent of the work generates 80 percent of the results.

According to Ferris, the average person has a vocabulary of 50,000 words, but we tend to use the same 2.5% of words every day. That being said, Ferris says to focus on 2.5% of learning words.
In the Four Hour Body, he looks at learning a language. He states that in Spanish, there are approximately 100,000 words. To become 95% proficient in Spanish comprehension, you need to know 2.5% of the language, or 2500 words. Now, he didn’t say which 2500 words you should learn ,but you can find a list of commonly used words. Also, as you start to immerse yourself in the language, you’ll start to recognize certain words.

The downside to this method is that is doesn’t apply to grammar, but it will help your comprehension. Even having 95% comprehension down can be massive in boosting your confidence. 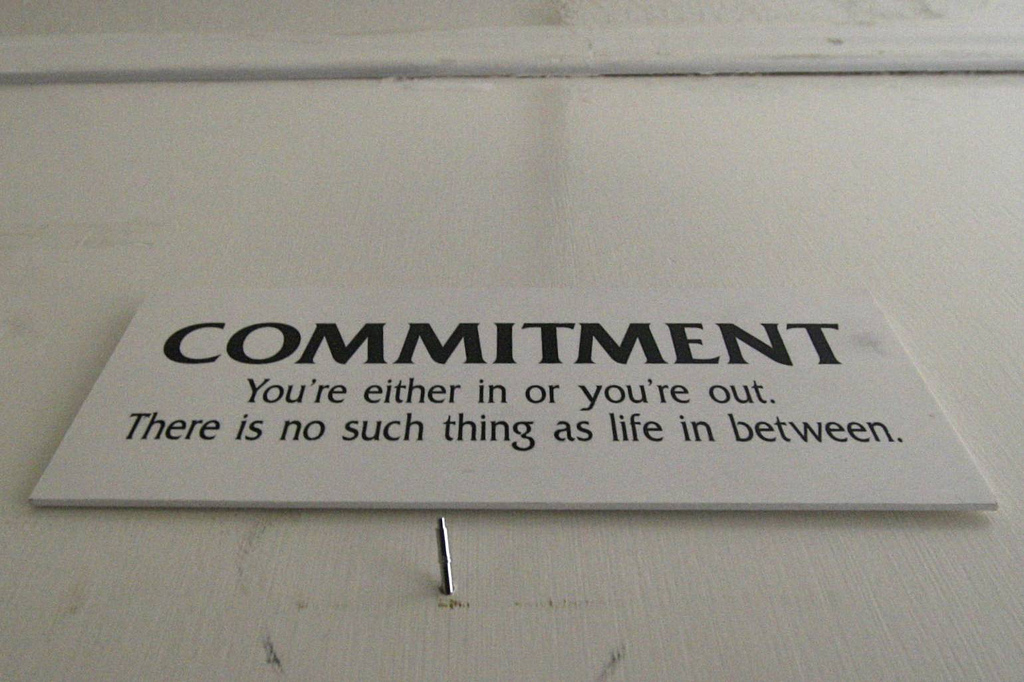 Be Committed and Consistent

Outside of learning Spanish, I’m a fitness coach. I work with people to help them get fit. The one thing that helps people get results in fitness is consistency. It’s no different in Spanish.

The more consistent you are, the better your results will be. From my experience, that’s true with anything, whether that’s in business development, fitness, or learning a language. When I work with someone who is committed to a goal and they put in the work every day, they get the desired result.

I’ve also seen people workout for a few weeks, then something comes up and they stop. Then they have to almost start over again every few weeks. This method will not bring results.

It’s the same as learning a language. You’re likely to retain and learn if you practice every day than if you practice for a few days, take a few days off, then practice again. The learning will be there, but it will be slow. If you want to learn Spanish quickly, you have to be highly committed to learning and willing to put in the time.

How much time can you put in each day to reach your goal? If you set aside time every day, even if it’s just 30 minutes, that’s only 2% of your day. It doesn’t have to be a massive amount of time to generate results.

Finally, the key to learning Spanish quickly as an adult is to not just immerse yourself in the language, but to have fun with it. The more fun you have, the more you let go of perfection and having to be right every time, the more you will absorb and learn.