According to the U.S. Census Bureau, Americans spend an average of 100 hours a year commuting.

What if you can take all of those hours and be productive during that time?
The U.S. Foreign Service Institute’s Language School says that it takes about 24 weeks or 650 class hours to have a “Professional Working Proficiency” in Spanish.

You can knock some of those hours off in your car and be able to pay attention to the road. These are the top ways to learn Spanish while driving. 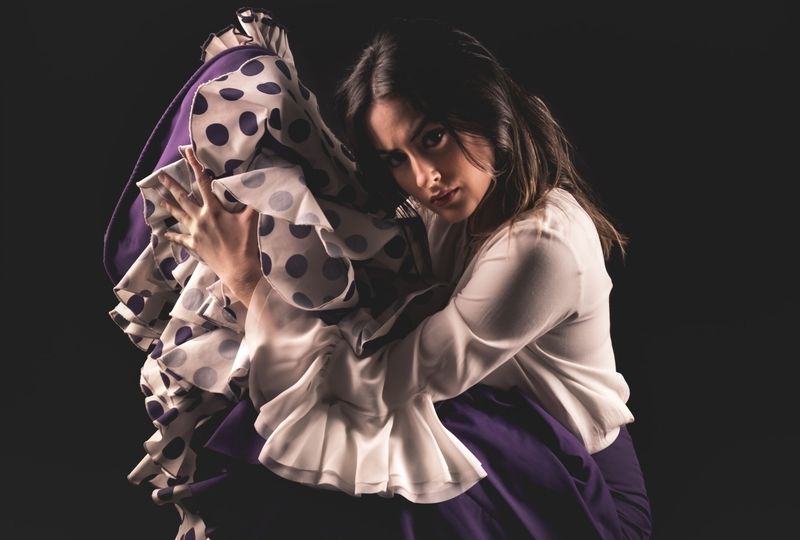 Before we get in to the ways to learn Spanish while driving, it’s important to understand the type of learning you’ll be doing and how it will help you learn Spanish faster.

There are two main ways to learn: Active Learning and Passive Learning.

Active learning occurs when there is discussion, questions, and critical thinking on a particular topic. Active learning can occur in groups and is what helps you connect the dots between concept and application. You’ll find examples in your day-to-day activities.

Studies have shown that active learning, such as learning to teach a subject can motivate students to learn and retain information more than passive learning.

Passive learning is when you sit back and listen to lectures, or regurgitate what you hear. It’s almost impossible to learn a language solely through passive learning.

Obviously, you want to be an active learner as much as possible. There is a role for passive learning, too. Passive learning allows you reinforce what you’ve learned.

When you’re learning a language, you can learn through a combination of active and passive learning. You can study and learn outside of the car. Since passive learning is just listening, it’s a perfect way to learn while driving. 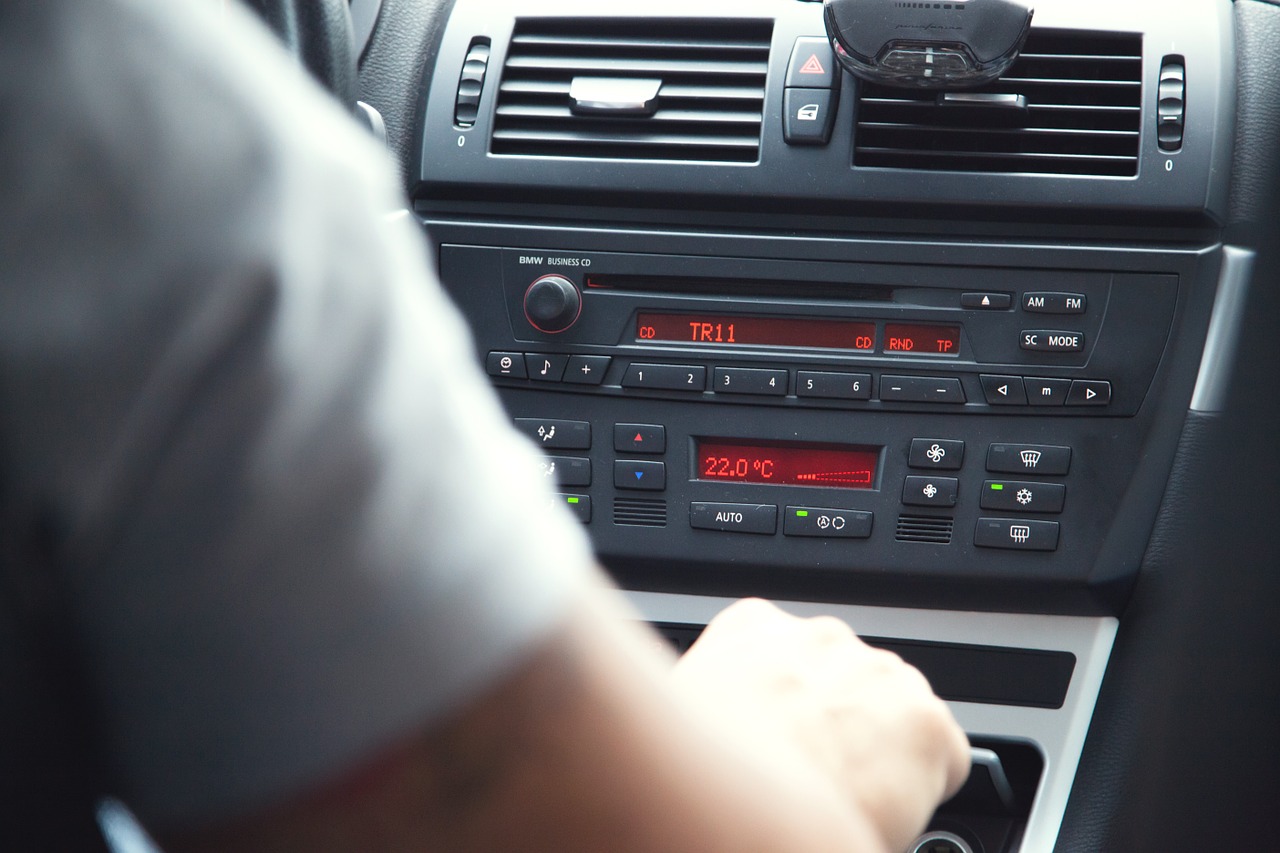 Spanish language podcasts are a great way to learn Spanish while driving. They’ve been proven to support learning and can be a great way to pass the time if you’re stuck in traffic.

Podcasts are great because they can be educational or entertaining.
You can listen to podcasts language learning, listen to Spanish news, or listen to a Spanish magazine.

Listen to the Radio

There’s nothing like cruising down the road, the radio turned up, and you’re jamming to your favorite songs on the radio.

You can also do that in Spanish. It’s a fun way to sharpen your listening skills, sing along, and learn about Spanish culture. There are a couple of ways to listen to the radio. The first is to see if there’s a local Spanish station to listen to in your car. The second is to use your car’s Bluetooth or USB connection. You can stream Spanish language radio stations from anywhere in the world with the right phone app.

Just do a search on Google Play or iTunes and look for your favorite Spanish speaking countries. Listening to radio stations in the country of your choice also gives you an idea as to what the culture is like, too.

Give Spanish Audiobooks a Try

There are Spanish audiobooks that are designed for learning. Those are fine, but they could be a little distracting from driving.

As you’re learning Spanish, it’s important to stay engaged with the language, and listening is a big part of that. Audiobooks are a great way to do that. What’s great with certain audi book players like Audible is that you can control the speed of audio playback. You can slow it down or speed it up depending on your preference.

I recommend starting off with your favorite books that you’re already familiar with in English. You already know the story, and if you’ve read the book several times, you may know some of it by heart. That way, you can get a better understanding of vocabulary words and translate them from English to Spanish.

Have you ever become so self-conscious about speaking Spanish that you don’t speak at all? You can take the self-consciousness and throw it out the car window.

You can use the time in your car to practice pronunciation.

The easiest thing to do in your car is to run through the Spanish alphabet in your car. Take your time while working through each letter and go through the alphabet multiple times.

Then, look at items in your car. Identify each one in Spanish. You can even talk about things on your way to work. For example, you can say “I’m stopped at a traffic light” or talk about what you can expect from your day at work.

If you’re among the 9.6% of commuters who carpool to work everyday, you can use that time to practice Spanish conversation with another person.

In this instance, this is probably the only form of active learning you can do in your car. Of course, you’ll need to carpool with someone who has a similar desire to learn Spanish or already speaks Spanish. 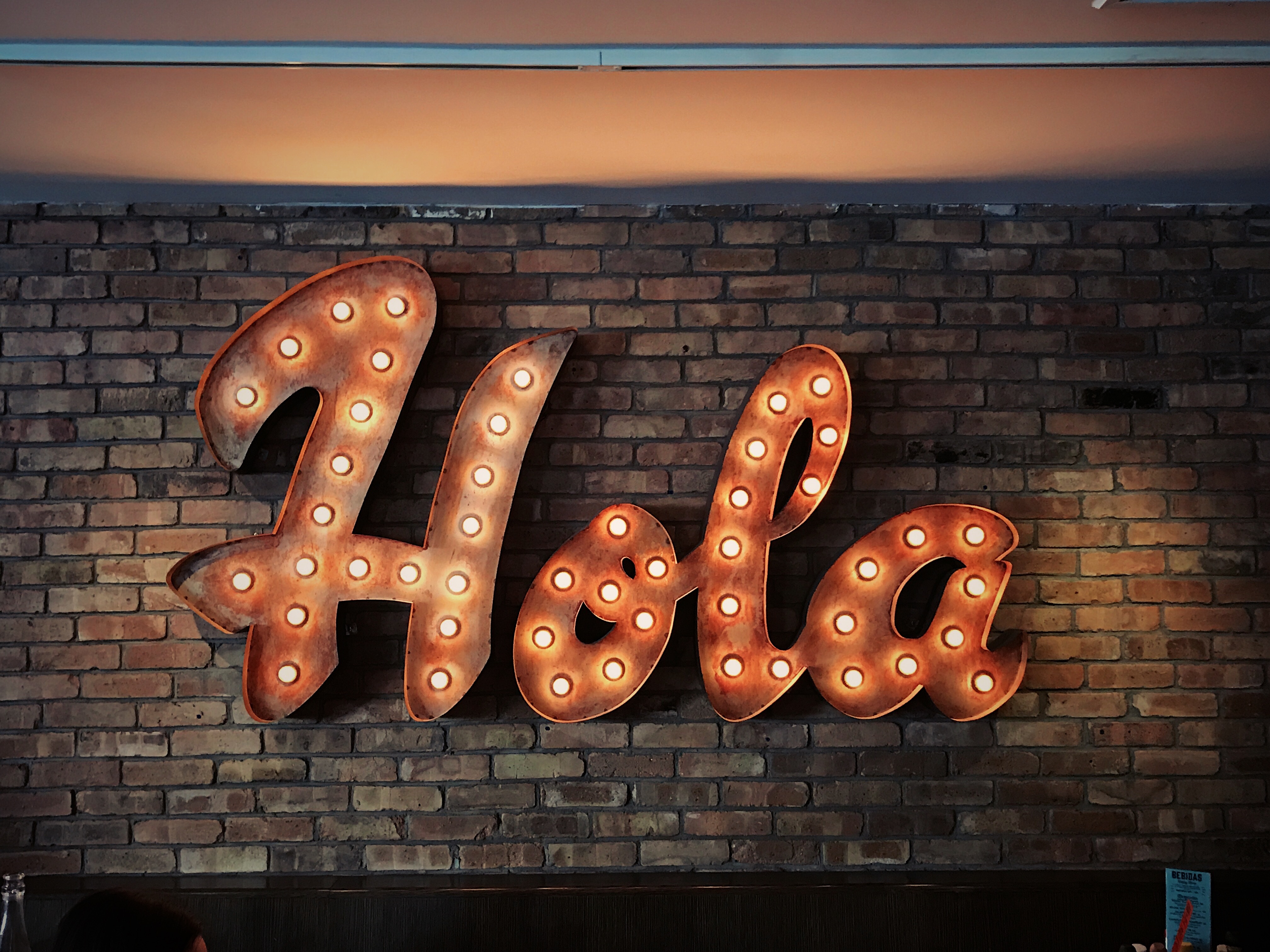 Obviously, safety comes first when it comes to learning Spanish in your car. That being said, you can still take advantage of the time you have in the car and enhance your learning by listening, singing, and speaking.

When you’re out of the car, you can resume active learning activities such as apps, books, and flashcards to learn grammar and retain what you’re learning.