Why not choose TV shows as a fast and easy way to learn German?

If you own a Playstation, you can watch these shows on Amazon Prime, Netflix or other providers with your TV. If not then grab your notebook or tablet and a bag of popcorn, get yourself a nice comfy blanket and spend an entertaining night on the couch and - oh yes, almost forgot - learn German along the way! 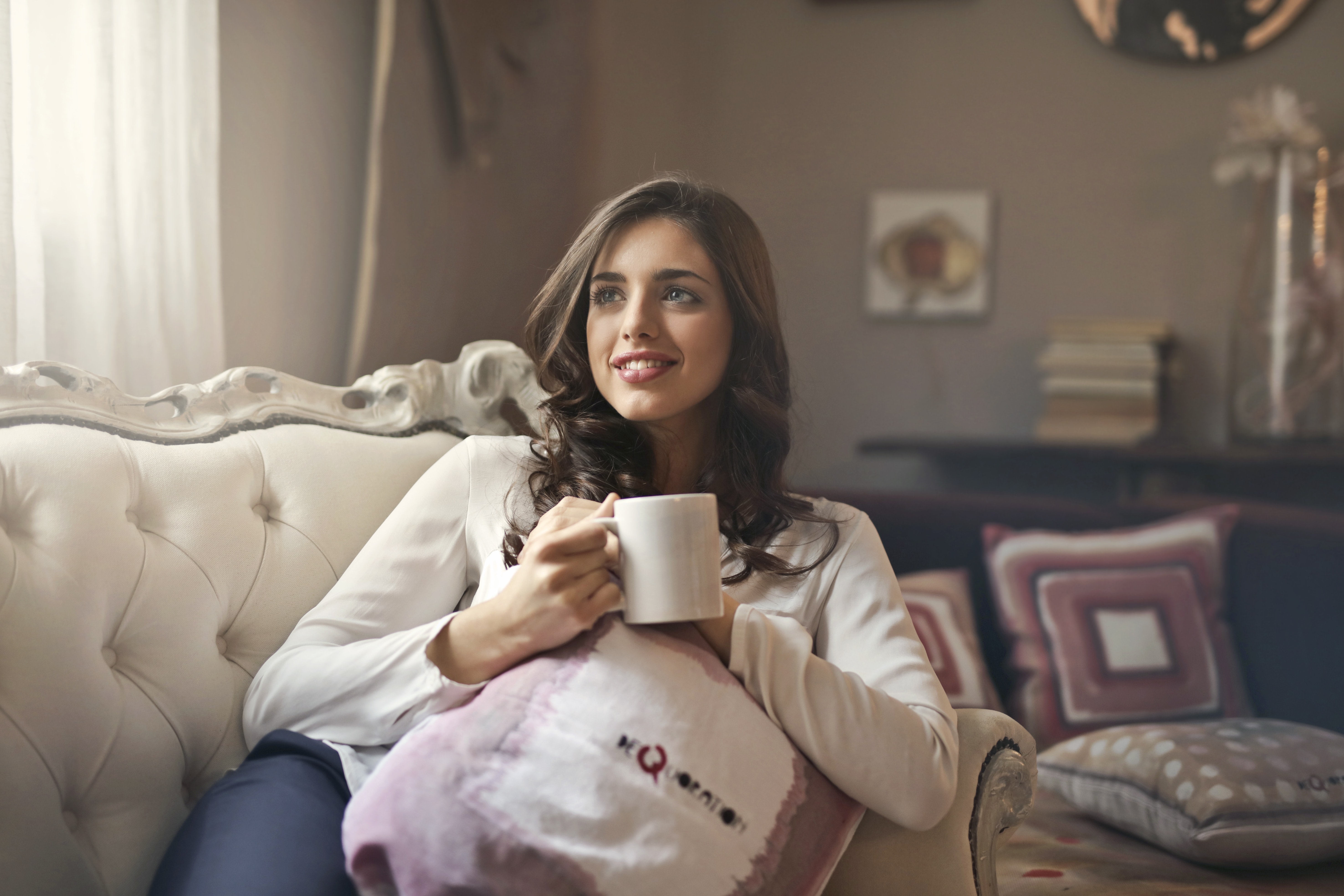 Wetten Dass (Wanna bet..?) was a German entertainment TV show. The first episode aired back in 1981 and turned out the most successful Saturday television show ever in Europe. Based on this German TV show, the British show You Bet! as well as the US-american show Wanna Bet? followed. Ordinary people offered to perform some unusual or even bizarre and difficult tasks.

The show had top-ranking celebrity guests such as Tom Cruise, Angelina Jolie, Britney Spears, Michael Jackson, David Beckham and Bill Gates just to name a few. They had to bet on the outcome of one of the performances and offer a wager. Have fun watching!

If you prefer thrillers then You Are Wanted is for you. Luke Franke, victim of a cyber-crime attack, finds out all of his data, web and social media profiles have been hacked. He gets wrongly accused of eco-terrorism and fights to prove his innocence.

The situation turns worse when his own family, friends and colleagues doubt his innocence and start questioning him. After finding another victim of the cyber-crime attack, Lena Arandt, they team up in order to solve it all. Enjoy, you will love it! 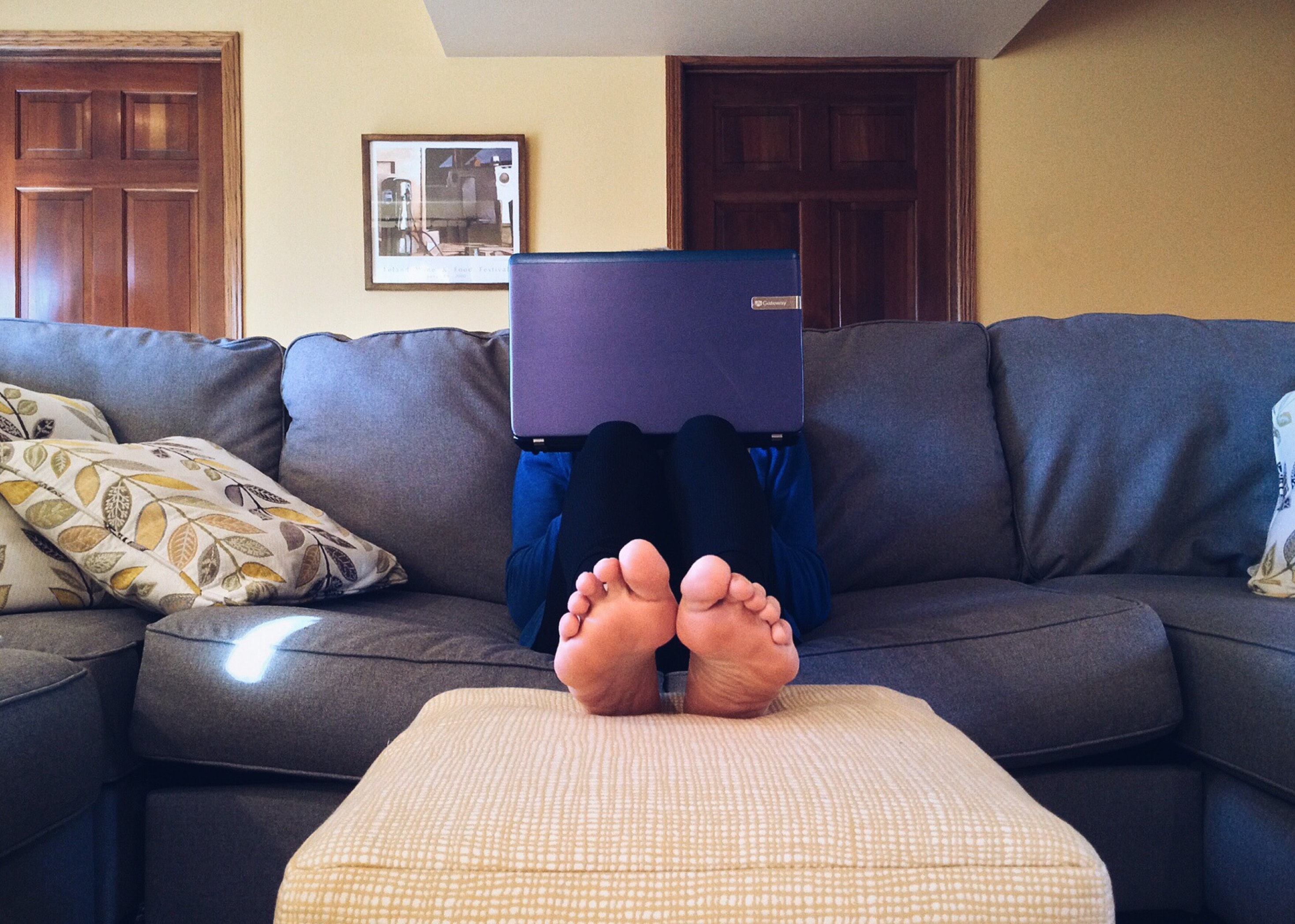 Are you more into mystery crime and drama? If so, you will enjoy this German science fiction thriller web series with a supernatural twist called Dark . This series is already very popular in the US but most people recommend to watch the German version as the English dub is "weird", according to US viewers.

Anyways, we didn't plan to watch it in English, did we? Two children go missing in a small German town. The disappearance exposes the fractured relationships and sinful past of four families. An intricate puzzle filled with twists awaits you as well as curious characters, all of whom have a connection to the town's troubled history. This is the first German original series produced for Netflix. Sounds good? Time to grab some popcorn!

This German sitcom is similar to The Office and has become one of the most popular comedy shows in German-speaking countries. Stromberg is a parody of the reality show genre and will surely keep you entertained.

The story is centered around Bernd Stromberg, the incompetent head of the ficitonal insurance company Capitol Versicherung AG. Enjoy! 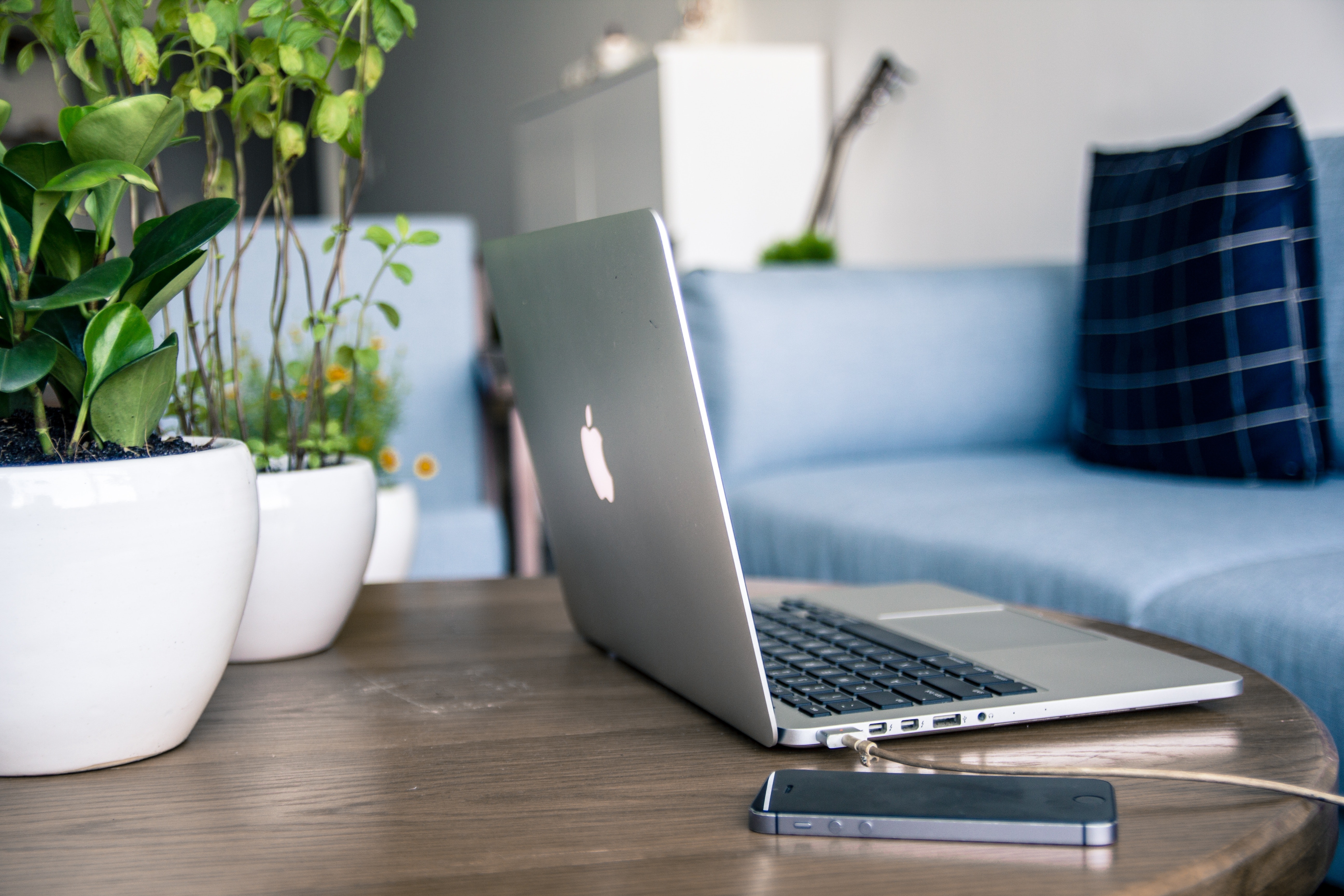 This soap opera called Forbidden Love is a German TV soap opera, originally focussing on two core families. Two strangers fall in love, not knowing what their true relation is.

I will not go into details in order to not spoil any surprises - the show is about forbidden love and tackles controversial issues such as drug addiction, murder, suicide, homophobia, kidnapping and many more. You can buy all 9 DVDs containing 20 years of episodes.

If you enjoy Pop Idol then this is for you. Deutschland sucht den Superstar (Germany Seeks the Superstar), a German reality talent show, is the German equivalent to American Idol.

Even after all this time, Deutschland sucht den Superstar is still one of the most successful German TV shows on German television. Check it out! 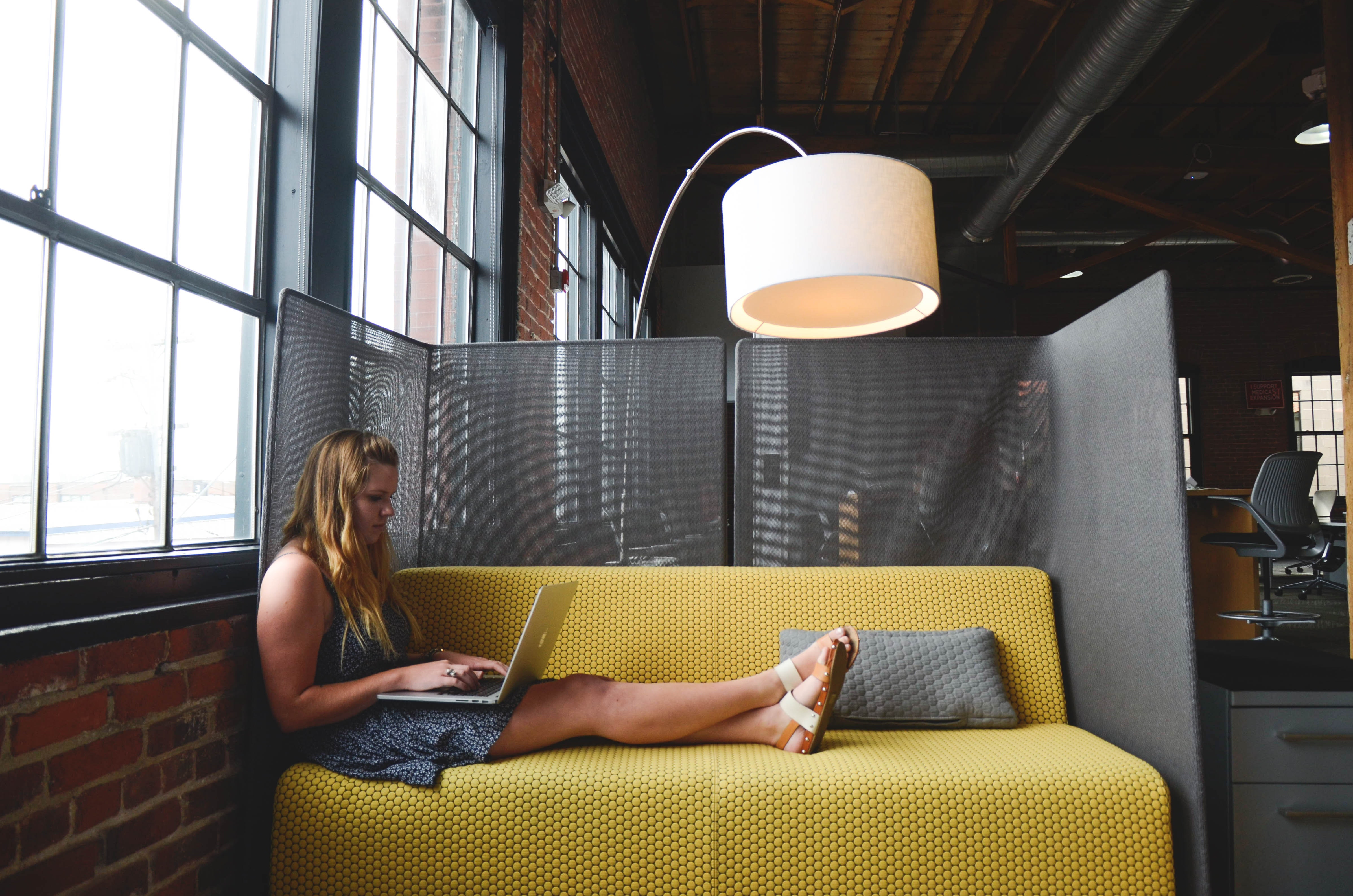 You can watch it Babylon Berlin is a German period drama TV series based on a novel written by Volker Kutscher. It is a pretty recent series and first aired in October 2017. The series follows police inspector Gereon Rath and aspiring police inspector Charlotte Ritter and takes place in 1929 during the Weimar Republic in Berlin, the epicenter of political and social change in the Golden Twenties.

Police commissioner Gereon Rath uncovers a web of intrigue while investigating one of Berlin's biggest pornography rings. A much bigger conspiracy unfolds when Soviet rebels hijack a train. Interested?

Gute Zeiten, Schlechte Zeiten (Good Times, Bad Times) is a long-running German soap opera, first broadcast in 1992. Although the series had a bad start, it became one of the highest-rated programmes, ranking in the Top 10.

The show was primarily aimed at young people in their late teens and early twenties. The story concerns the lives of a fictional neighborhood in Germany's capital city Berlin. 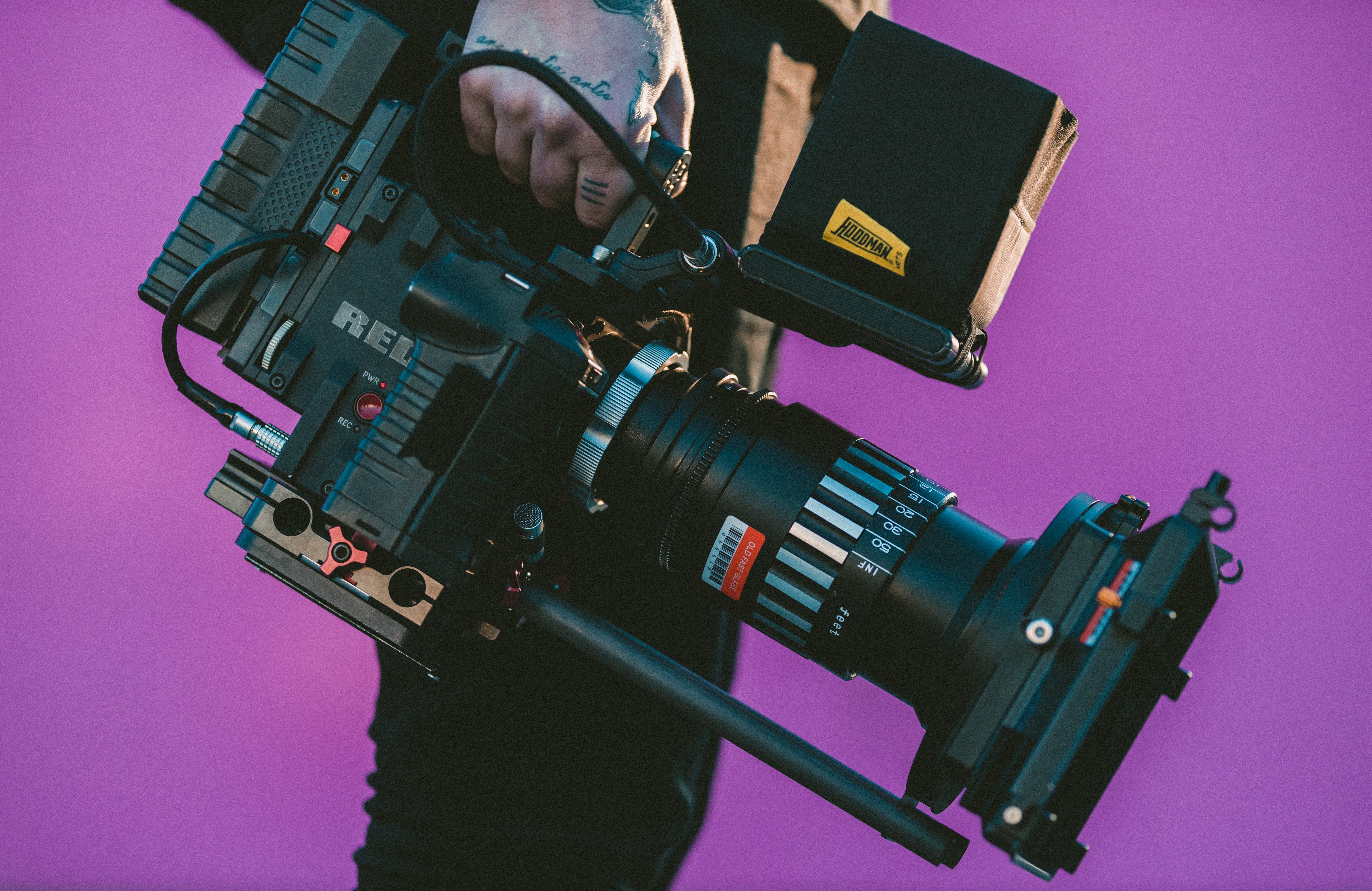 As you can see, there are plenty of German TV shows available for you to practice your German with. This is just a small selection - there are lots of shows waiting to be discovered by you!

I hope you enjoy these German TV shows and it helps you improve your German while having fun!