One aspect of Mandarin that learners often find intimidating is tones. Many of you probably know that the language has four tones, and you may already know how to pronounce them. But knowing how to pronounce each tone in isolation is just the first step. Many learners, even after several years of language study under their belts, find it hard to reach the next stage and produce fluent sentences without any tone errors. In this article we’re going to look at how you can avoid this stumbling block and take your Mandarin to the next level with perfect tones!

The Basics - The Four Tones of Mandarin Chinese

This section is a quick revision of the basics before we move on to the real meat of the article. You can skip it if you’re already confident with how to pronounce the four tones in isolation, or stick around and give it a read if you want to brush up first.

Mandarin Chinese is a tonal language, unlike Indo-European languages such as English. This means that the same sounds pronounced with different pitches can have totally different meanings. Before reading further, it’s worth noting that these pitches are relative to the speaker’s normal voice, and therefore everyone’s tones will not be pitched identically. Especially if you’re a deep-voiced guy, don’t try to match your female teacher’s pitch!

The four tones of Mandarin are typically illustrated like this:

The 1st tone (yellow) is a high, flat tone. The 2nd tone (blue) is a steadily rising tone. The 3rd tone (brown) starts low, dips even lower, then rises. Finally, the 4th tone (red) is a straight downwards movement.

If you’d like a detailed description of how to pronounce each of these tones, you can head over to our previous article on Mandarin pronunciation. If you’ve got the hang of how the four tones sound individually, then you’re ready to keep reading below. There’s a whole lot more to tones than just the above diagram!

The 3rd tone deserves a bit more attention because the way it’s pronounced doesn’t always match the diagram above. In fact, most of the time, it’s simply spoken as a low, even tone, with no downward fall at the start and no upward rise at the end! Like the yellow line shown in this diagram:

Make this one simple adjustment to your 3rd tones and you’ll already sound a lot more like a native speaker! 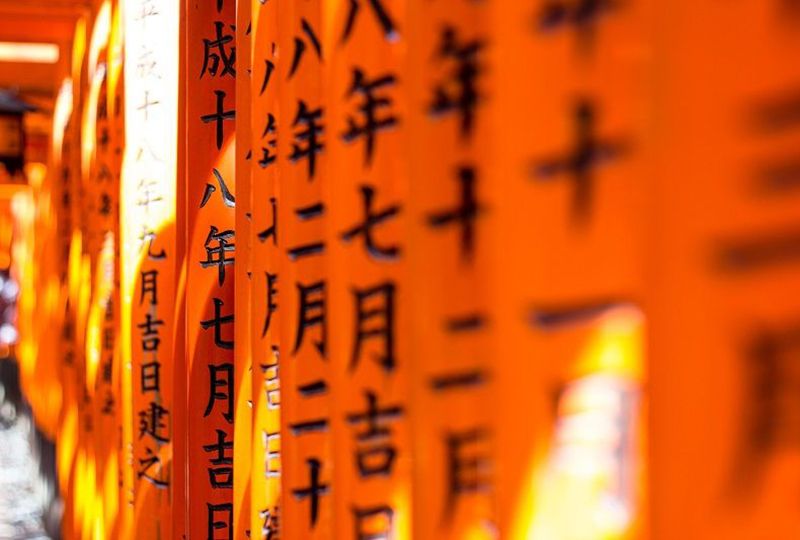 Another thing that often trips up learners is the way that tones can change depending on the tone of the character that follows. A classic example is 不是, which should be pronounced as "búshì" rather than "bùshì". Let's clear up the confusion by breaking down these changes one by one. There are only three rules you need to be aware of:

Hopefully, Rules 1 and 2 are fairly straightforward. Rule 3 is too, at first glance, but in fact it’s a bit trickier than it seems. What if there are more than two consecutive 3rd tones? The answer is that it depends on where in the sentence the word boundaries are located, and which syllables the speaker stresses. Some pairs of characters are more strongly linked together than others. For example, 老保管 should be read as "lǎo báoguǎn", while 保管好 should be read as "báoguánhǎo". This is because 保管 is a word (a fixed two-character combination) while 老 and 好 are a prefix and a complement respectively, so are somewhat separate. Another example is the phrase 我也很好, which should be pronounced as "wó yě hén hǎo". Here, neither 我也 nor 很好 are really words, but they are very common two-character combinations, and therefore feel like discrete units, to which our tone-change rule should be applied separately.

Phew. Still with me? Give the above paragraph another read if you need to, and don't worry too much if you're sometimes still unsure about which tones to apply. Listen closely to the way native speakers speak and try to emulate them. You'll get the hang of it soon enough, and before long producing accurate tones will be something that you'll find yourself doing automatically without needing to think. 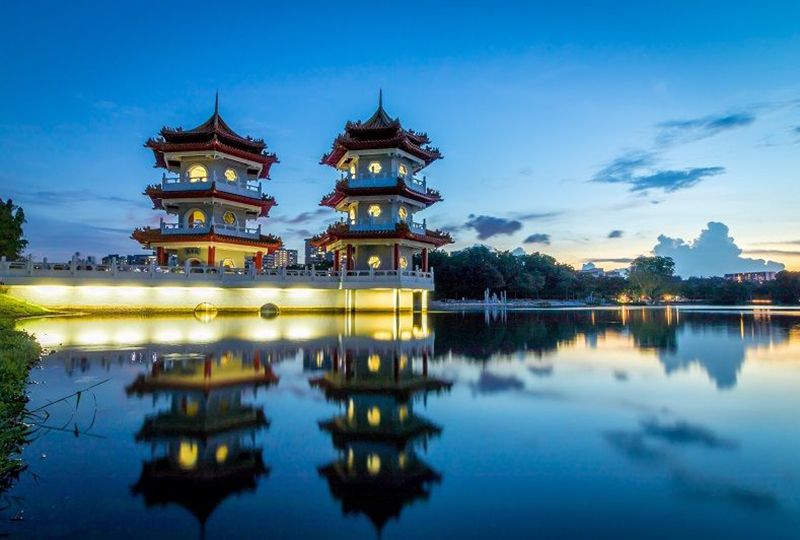 Ah, the neutral tone, a.k.a. "the 5th tone". It's a mysterious shadowy figure that is often neglected in teaching materials that simply describe it as a 'light' or 'gentle' tone. Well, the truth is a bit weirder...

The so-called neutral tone actually doesn't have a fixed pitch or pitch contour. Instead, it represents a different pitch depending on the tone of the preceding character. Check out the diagram below which illustrates this. The dots after each of the four tones represents the pitch at which you should pronounce a following neutral tone character.

Try practicing the examples above with your teacher or a Chinese friend and take care to hit the correct pitch on your neutral tones. Just like the tone Sandhi we went over in the previous section, it won't be long before you won't need to think about this consciously either.

A handy list of many words that include the neutral tone can be found here. 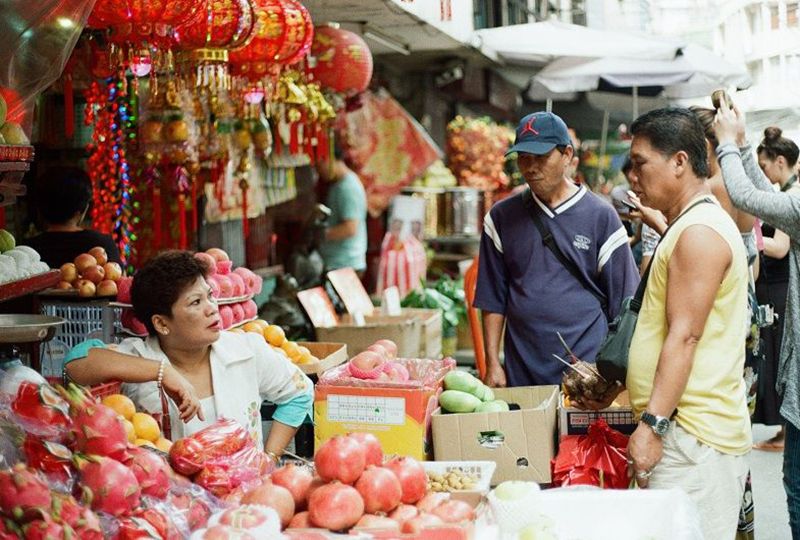 There are some words that warrant more care than others. Sometimes pronouncing a single character with the wrong tone can lead to misunderstanding or even serious awkwardness! Here are a couple of common examples you might want to be particularly careful with: 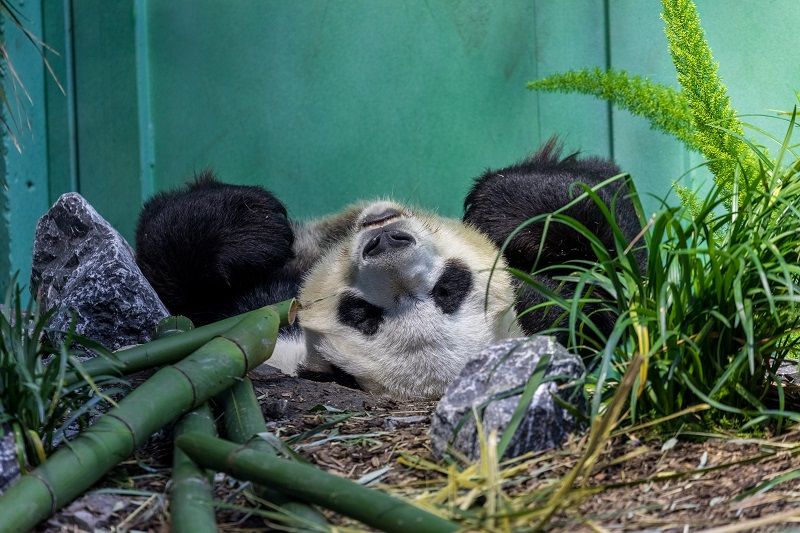 With all the above in mind, it’s also important to take a look at the way that tones are spoken in real speech. They flow together to form complete sentences. A common problem with beginners and also many intermediate learners is that their speech seems disjointed because they're trying to pronounce each tone strictly. The key to avoiding this is to use the neutral tone more. But you can't just use it randomly. There are certain characters where it should be applied. Here's a list of the main ones you should apply it to:

Hopefully after reading this article you've acquired a deeper understanding of how to employ tones correctly like a native Mandarin speaker. But knowing is only half of the battle - practice is required in order to ensure that producing the tones along with the various tone changes becomes a subconscious process.

After you have mastered pronouncing the four tones individually, the next step is to practice speaking them in pairs. You should do all combinations - a 1st tone followed by a 2nd tone, a 2nd tone followed by a 1st, a 2nd by a 2nd, etc. You can practice with your teacher or with a friend, or make recordings of your own speech and listen back to them to assess them yourself. Our previous article on mastering prounciation has some valuable tips that may be helpful.

You might also consider using Speechling. Speechling coaching is a one-to-one tutoring service that emphasises speaking and has proven results. If you'd like to know more or join in the discussion, you can check out our Facebook page or our Twitter.