To many Chinese learners, Chinese people happen to be bold and rude when speaking. Sometimes they are loud and noisy, and many of them comment on issues that normally people in the western world would not.

However, there are still plenty of politeness rules that need to be adhered to in the Chinese community. Although the closer the relationship, the fewer rules of politeness there are, you have to beware if you are speaking to acquaintances or new friends as this is the key in maintaining and developing good relationships.

How do you show politeness to Chinese people? 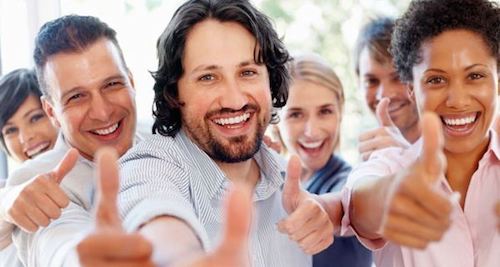 Equally as important, how do you respond if the other parties praise you?

Do not accept the compliment as something for granted and always respond to compliments in a modest way. It is common to refuse the compliments humbly. But remember, you should show that you are happy to hear it, instead of rejecting it in a serious attitude.

So what replies can you give when Chinese people praise you? Let's say they say, 'You are pretty! 你很漂亮! Nǐ hěn piào liang!'. You can respond by simply saying, 'not really 不會bù hùi', 'not really 哪里哪里 Nǎli nǎli' or 'you're welcome !Kèqì! 客氣'. Always downplay it a little and remember, do not continue the topic by showing off because claiming your own achievements can be viewed as rude and proud. In some places where Chinese cultures are more open to the western influence, e.g. Hong Kong and Shanghai, taking the compliment and saying 'Thank you! 謝謝! xiè xiè!' is also acceptable. 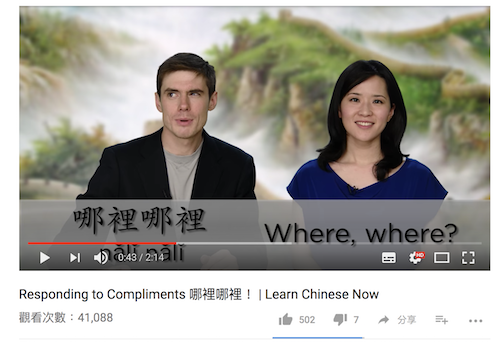 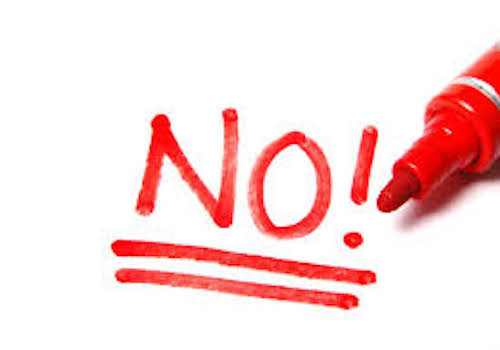 Invitations are one way of expressing politeness in Chinese culture. Here we are not talking about formal invitations that are written on invitation cards but invitations that occur in conversations. Invitations can occur at the end of the conversation, such as 'Let's go for a dinner together next time! 下次一起吃飯吧! xià cì yī qǐ chī fàn ba!' However, the invitation could be said out of politeness without anything serious that meant to occur, so agreeing immediately to the invitation does not mean a dinner is really going to happen! Many may not realise this and expect something 'real' to happen, but this is not always the case.

How to respond to an invitation? The standard response is to decline. This is because you do not want to bring 'trouble' to the inviter.

While an invitation can be made as a kind of courtesy, how can you distinguish whether it is a sincere invitation? Both the inviting party and the invited in this case will go through a long process of 'inviting and declining'. If the inviter insists on inviting you or keeping you for a dinner or a stay after you refused one or two times, they are sincere and you should also consider accepting their sincerity.

In other cases, if you are a newcomer in the group and you are invited by a significant person in the friend circle, it is important as the invitation shows you are being 'accepted' into this social circle and you should not feel too obliged to decline but express thankfulness instead. 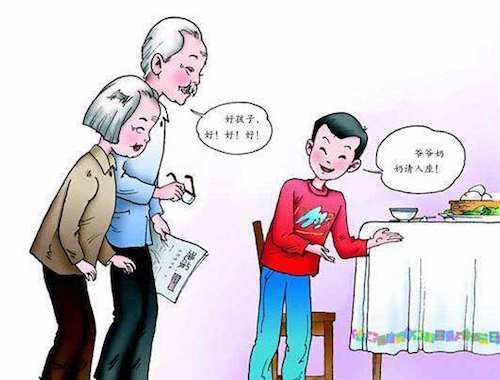 3. Giving Commands or Asking for a Favour

In English, when we ask people to do us a favour, we show politeness by being indirect or adding modals such as 'Would', 'Could', etc. There are also many these words you could add to your sentences in Chinese to be polite.

However, when interacting with Chinese people, their behaviour is also restricted by social expectation. It is important to be aware of the status and relationships. Are you employer-employee, teacher-student, elder-young? You would have to be careful that certain small requests and demands may not be suitable. For example, you may want to ask someone to turn down the music volume or call for the waiter. It is important that you are not asking someone who is more senior, either in terms of age or in terms of social status, to do that for you. Although it may be likely they will fulfil it, it is not suitable in Chinese culture. We are now in a more modernised and internationalised era, yet there are still many who are not ready to jump out of their usual zone. 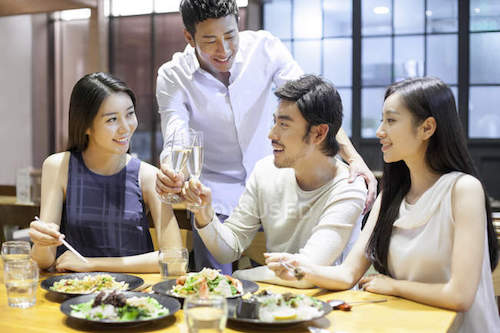 Appreciate and Get Involved in Other Cultures

Many Chinese learners have faced cultural problems in face to face interactions when they first start interacting and speaking to Chinese people. They may find difficult to understand the Chinese cultural etiquette and always get refused because they do not understand the concept of Chinese modesty and self-debasement. While Chinese is more open to the world now, Chinese people are becoming more and more open-minded and susceptible to foreign cultures.

If you would like to communicate and make friends with Chinese people, why not try to identify with their culture first and discuss with them how you would act differently in your culture after you have become friends?