You’ve finally arrived in France. You settle down to relax on a terrace in the City of Light, while the sun lazily sets, with French people conversing animatedly around you.

What mysterious secrets are they whispering to each other, you wonder, as you lean in to listen. It’s not maladroit if you’re learning, right?

Unfortunately, exactly what native speakers say may remain tantalizingly beyond your grasp. Distraught, a fifth of the words you would know on the page still fleetingly escape you. And this, despite all those French movies you endured…

Why is this the case?

Mostly due to the rapidity of spoken French, the often subtle pronunciation , and the word stress, which in French, as opposed to English, becomes a sentence level stress. Add in liaisons, and other features inclined towards language aesthetics, and the result is a stunning, but frustratingly unpragmatic language for learners. 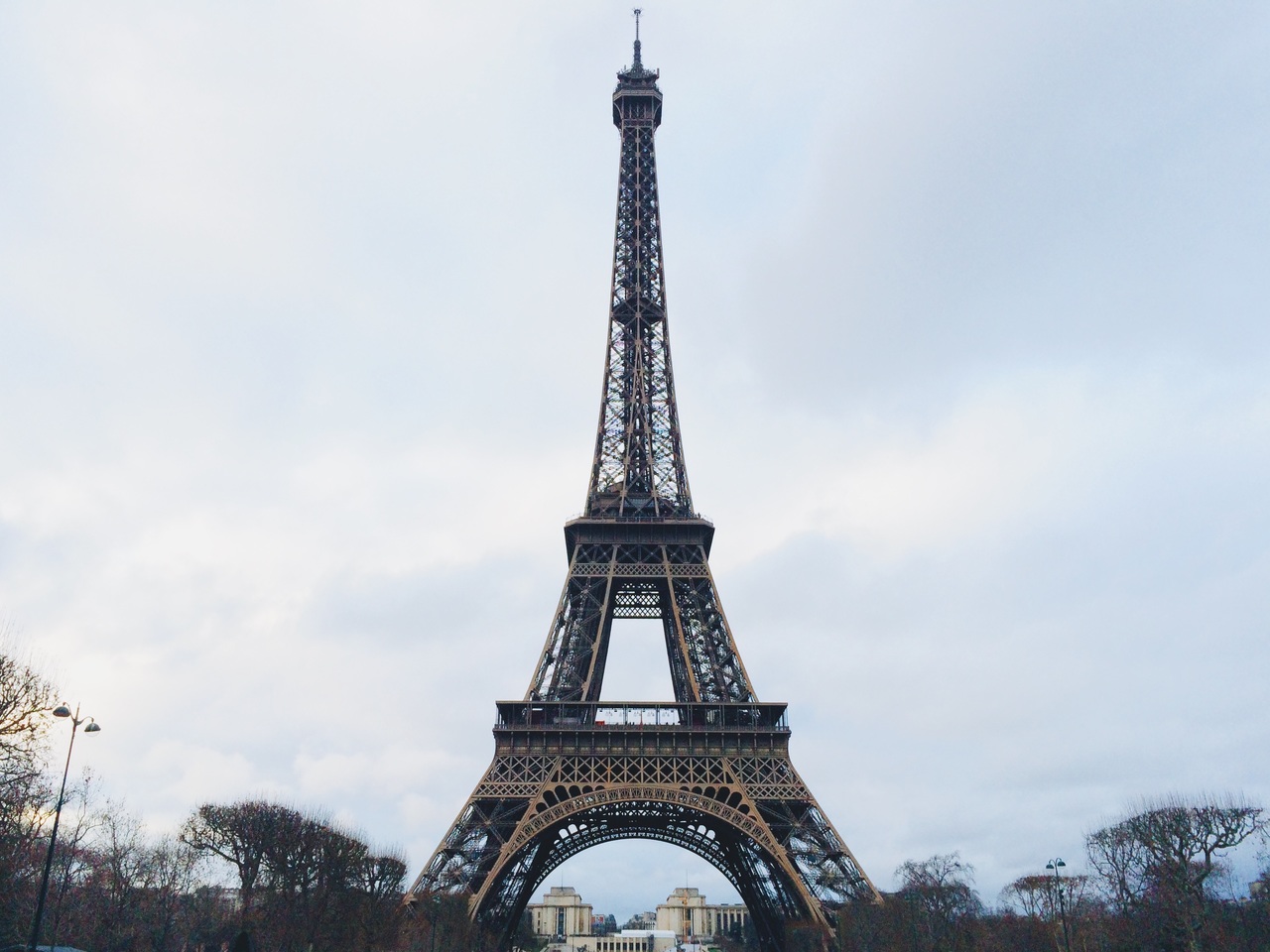 It might be easier to just climb the Eiffel tower!

Read on for some powerful strategies and advice on boosting your French listening skills.

Tip #1: Learn the Power of French Phonetics for Rapid Gains

Pronunciation practice is beneficial for listening for the same reason writing helps reading: it enforces a rigorous internalization of sounds and patterns. French is a language of many subtleties which can go unnoticed until the necessity of enunciating them.

When a French word is pronounced in a sentence, unless it occupies the terminal position, it will not be stressed. Surprisingly, French is spoken almost in a monotone!

French thus has an apparent adversarial attitude towards phonetically designated word boundaries, combined with a love of liaisons (ils ont and ils sont having similar pronunciations to the untrained ear, for example.)

Thus, you have to pay closer attention to the ending sounds of each word, you cannot rely, as in English, on hearing stress maintained on each word. Always keep this in your mind, as it is a significant obstacle that we will return to later.

The six French vowels are as follows:

Easy. So far we have similar or identical sounds in English.

To be clear, the French u is pronounced like the English 'e' with your mouth rounded as if to say oo. The sound ou is deeper in the mouth, and your lips have to be even more rounded.

Listen to Speechling's first sentence here. Can you hear the difference between the d' où and tu?

The greatest problem French phonetics pose to you at the phonetic level is that sounds are constantly eliminated or reduced. Consider, for example, the word 'maintenant'. A clear speaker, wanting to make thing easy for us will enunciate the e. In Spoken French, however, this will be elided, as will the final consonant, and the word will become 'maintnan', with even the t taking a nasal, less perceptible quality.

Such phonetic changes from written to spoken are extremely common and must be recognized. Other changes in prounciation include contractions, such as tu as (you have) becoming 't'as' when spoken, 'de' being pronounced as an english 't' in many situations as in 'billet de train' or il y a to y'a, and so on.

The more you correctly enunciate these sounds, the more you will internalize them. Enough on these important sounds for now though, but be sure to check out some of the others. 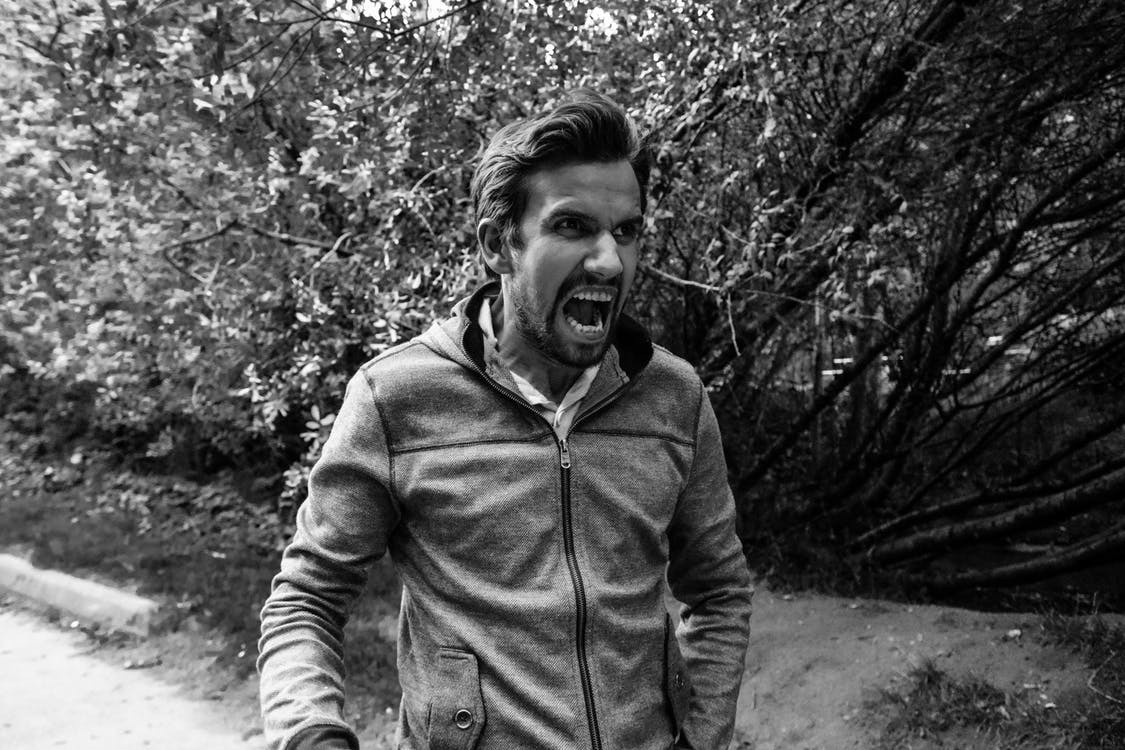 Don't stress like him, the French aren't being incomprehensible to annoy you. Probably.

A recurrent common mistake that learners often make is that of trying to learn with content of a sophistication too far beyond their current language level.

If you spend time researching comprehensible input, you will find the fancy term i+1 input. To get more concrete, if your level is a complete beginner, your listening should be enough so you are challenged, but not excessively.

Naturally, spend time listening to the phrases included on Speechling - with listening & practicing their pronunciation you will neatly grade your exposure.

A well-graded series of audiobooks, such as those for Harry Potter, can also be ideal at introducing i+1 content naturally (a bit more on that later.)

Another top resource actually comes from the DLI - or Defence Language Institute, and provides a range of audio content graded from beginner to advanced. This material is essentially graded along the i+1 principle. Despite being designed for military personnel, it is relevant to anyone's learning.

With this in mind, you should aim for a level at which you can understand most, but not all of the words spoken – say, no less than 85-90%. 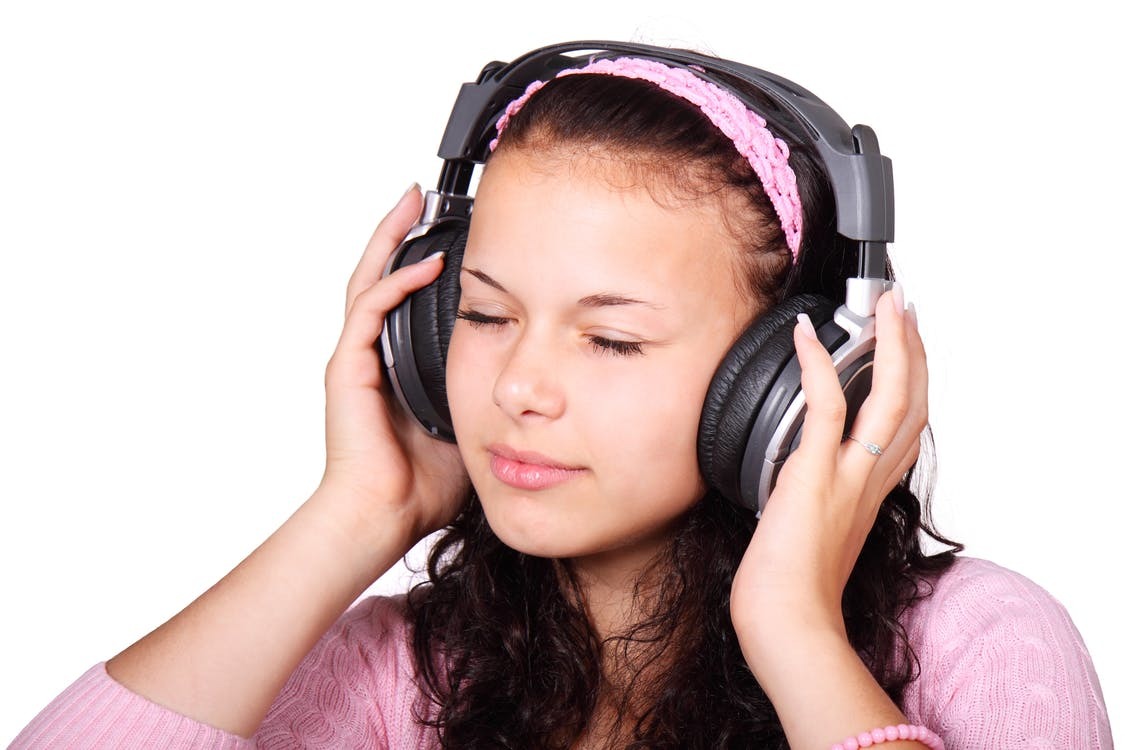 She's concentrating but isn't frustrated. Aim for that.

As an aside, music is fun but frequently exhibits extremely idiosyncratic pronunciations - always be aware of this. That being said, many learners have whittled away many enjoyable hours training with lyrics, and if you want to learn slang, why not try some French rap?

Tip #3: Use the Listening-Reading Method to Boost your French skills

We finally return to the notion of French sentence stress and word delineation as discussed in the Phonetics section. The Listening-Reading method is one method based on the relationship between the alphabet and phonetics of a language. It also allows you to reduce difficult texts into comprehensible content.

This technique is helpful in training you to delineate words in an audio stream as well as recognise elisions and informal contractions.

Essentially, the simplest way of doing this is to closely read a text while simultaneously listening to the audio of that text. You can mix it up, listening to the audio, then subsequently reading the text, and so on, but the fundamental insight remains: you have to sometimes force your brain to hear the word boundaries.

For the optimal results, do this with a wide variety of content, with as much time as you can bear.

You are reinforcing your aural skills with what what you see visually, allowing you to delineate words and not get caught up in every single phonological difficulty that presents itself.

Ideally, pick a text you like, so that you can listen to passages of text multiple times.

Tip #4: Immerse Yourself in French's Idiosyncratic Idioms and Vital Vocabulary

You even caught the words as you listened. They just made no sense (a rabbit? a glass glass?) There is no escaping the inevitable. In language learning, this inevitability is the words and phrases you must commit to memory, as when you listen you often will not have time to use a dictionary. 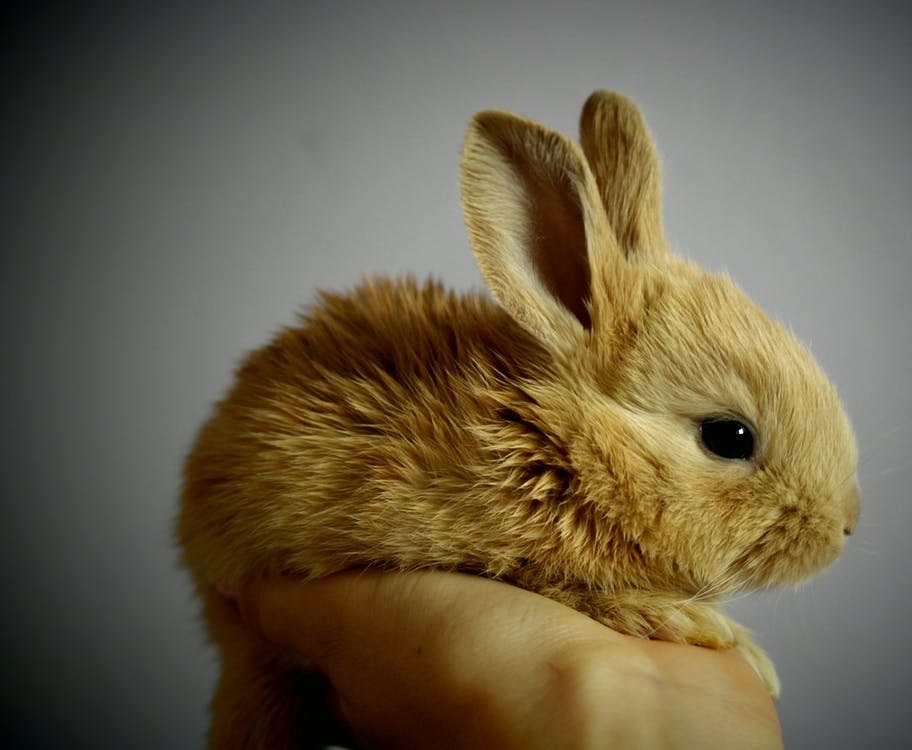 Conversational French is loaded with slang and reductions. It is also stocked full of homophones. Both of these mean that spoken French's content can differ dramatically from written French. This is particularly important when it comes to l’argot, or French slang, much of which would be grammatically incorrect if scrawled on a page.

Learn that mec and keum mean guy. Try learning your verlan, if you want to listen to young people. Reub, ouf, meuf, chelou, there's a slang or verlan term for every commonality.

Your only real chance with homophones is to simply commit them to memory. To illustrate this, consider that verre, vert, vers, et vair are all pronounced identically. You simply have to know them, or try to guess from context.

Finally, to solidify your vocabulary learning, ensure you use Spaced Repetition. For words, perhaps try Anki or Mnemosyne. But apply this principle to all you do, including practice on Speechling. You will retain information both better and for longer if you space out repetitions.

The solidification of your French foundations when it comes to aural skills takes time. Never give up! If a particular method just does not work for you, be ruthless, and either eliminate or alter it. 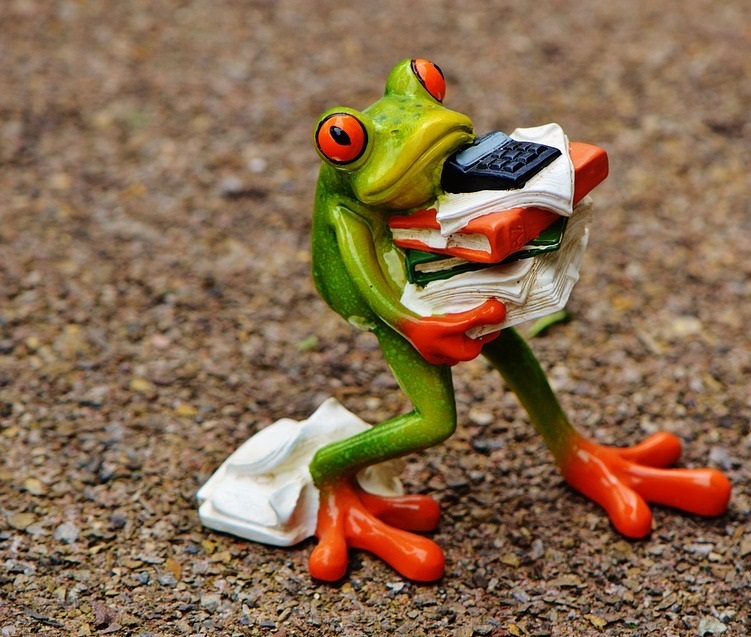 Do as this Grenouille and study just like the French