What's the difference between mèi and mèr? They both use the character 妹. Anyone learning to speak Mandarin Chinese will get confused over the 'r' sound at the end of Chinese syllables. This is called érhuà.

Érhuà is so confusing for Chinese learners because of its optional usage and variety of applications. For linguists, this elusive phonological feature is a nightmare to define.

Chinese learners, on the other hand, don't need to define érhuà at all! They only need to familiarize themselves with the dialect to communicate better. They simply need to know: when, where and why they should apply 'erhua' to their Chinese speaking. There are plenty of blogs that offer practical study tips.

Other practical Chinese study tips can be found on the following page:

The following post will answer six practical questions like those above. You will have a clear understanding of what 'erhua' is all about. But, most importantly, you will be able to determine for yourself, whether practicing 'erhua' will be useful to you. This will align your Chinese learning with the way you want to use the language in the future. 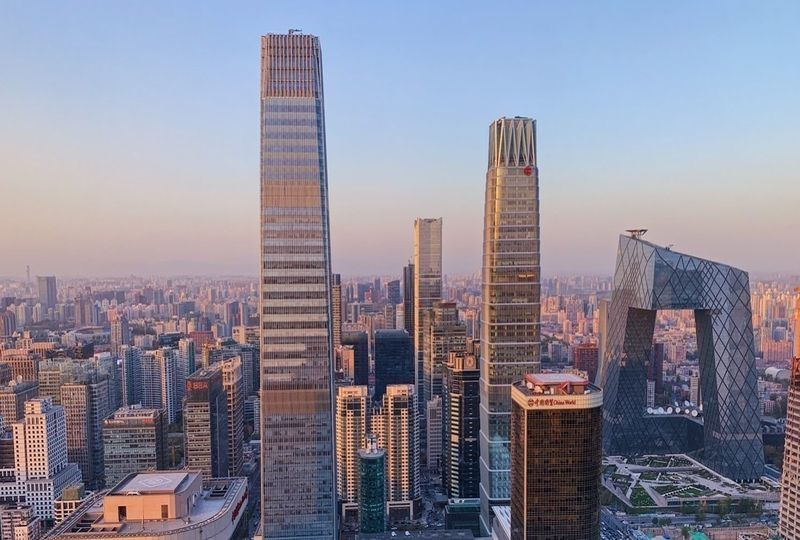 So Érhuà is simply the Chinese name for this /r/ added to the end of certain syllables. It exists in Beijing and many other Northern Chinese dialects we will talk about shortly.

In Mandarin Chinese, /r/ sounds are not made using the American /r/ sound (as in car). The Chinese /r/ sound is made in the same way we make the sound in the word 'leisure' (in American English). This is called a retroflex /r/ because the tongue turns back toward the throat. Érhuà can be studied together with the phonology of Chinese. 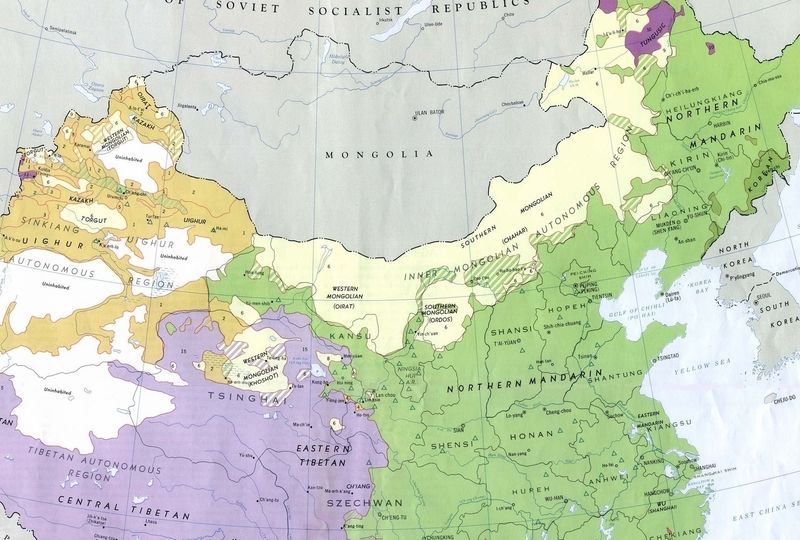 2. Do All Chinese Pronunciations Include ‘R’ Sounds After Some Words?

There are a handful of Mandarin Chinese words that end in an /r/ sound no matter where you are in China. For example, the word for two, èr（二）is spoken with an /r/ sound whether you are in Beijing or Shanghai. This is true even though Shanghai Chinese doesn't use érhuà. This instance of /r/ is obligatory, it isn't érhuà.

Érhuà emerges in words like flower. In Beijing (the "capital" of érhuà) the word flower, huā（花）is pronounced: huār（花儿）。In Shanghai it would simply be huā （花）。If huā and huār mean the same thing, érhuà becomes a benign phonetic addition, right? It's like people from California say "car" while people from Boston say something like "cah".

This is true in cases like flower, huār（花儿), mentioned above, but érhuà more than just an accent, it can actually change or imply meaning. In some cities, like Beijing, the application of érhuà can add a diminutive quality to a phrase. A diminutive quality emphasizes the 'littleness' or 'cuteness' of something. This can be roughly compared to a word like 'doggy' for 'dog'.

The following example illustrates this further. I was living in Northeast China. There was a restaurant below the English school I worked for called: xiǎoyúr （小鱼儿）。This perplexed me because, having studied Chinese in the U.S., I had NEVER seen this 'erhua' simply tacked onto the end of a perfectly grammatical phrase. I immediately asked the coworkers: "what's the deal with this xiǎoyú/r/?" They said that without the /r/ ending xiǎoyú is a perfectly good name for a restaurant; but, it's a little plain. Xiǎoyúr gives the restaurant a playful feeling. 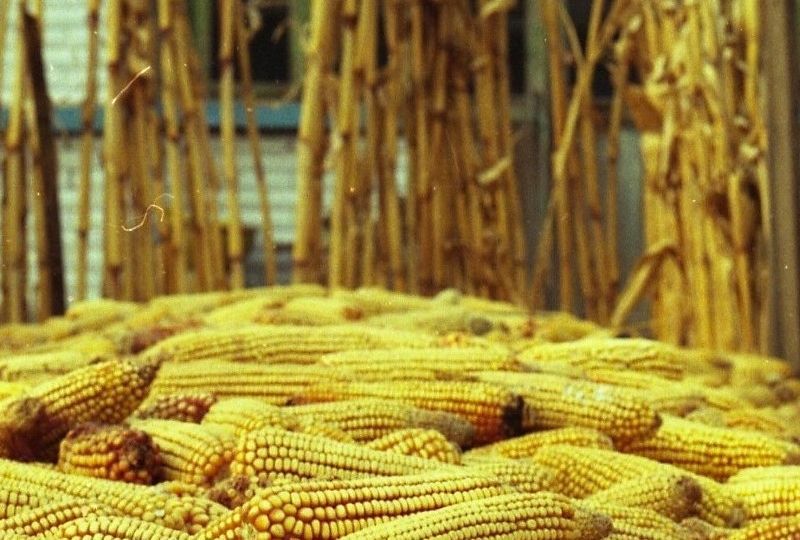 3. Which Pronunciation Is ‘Standard Mandarin Chinese’?

Standard Mandarin pronunciation incorporates a degree of érhuà. For instance, the word for 'there' in Standard Mandarin is pronounced 'nàr'. Nàlǐ', however, is just an alternative pronunciation for speakers not familiar with érhuà. Similarly, hǎowánr' means fun, but so does 'hǎowán'. Both accents align with Chinese Mandarin speech.

Standard Chinese, or textbook Chinese, is the common dialect of China. The issue is that most people in China don't speak Standard Mandarin unless their environment requires it. Most dialects are a mixture of Standard Mandarin and whatever local dialect is entrenched in the region.

Érhuà is a widely manipulated phonological feature. Depending on what part of China you are in, familiarizing yourself, even slightly, with érhuà may make all the difference between understanding something or understanding nothing. 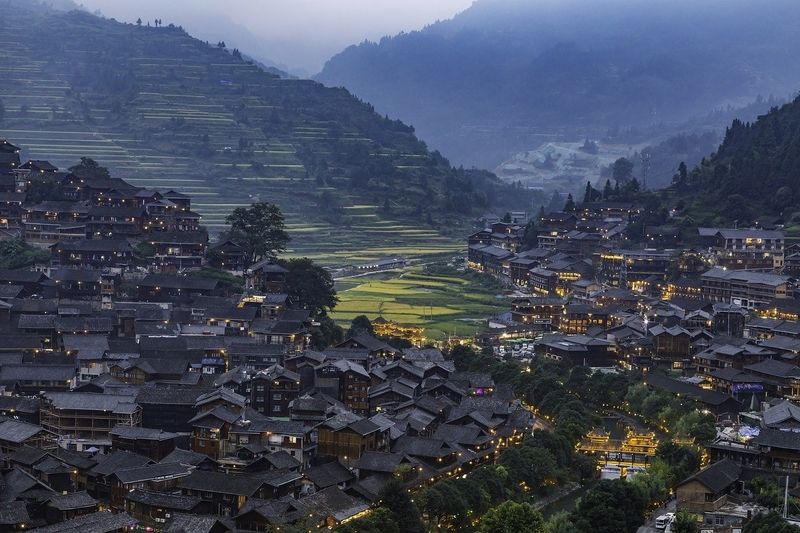 4. Should I Be Choosing To Learn One Type of Chinese Pronunciation Over Another?

In 2010, when I arrived in Beijing, I got off the train at Central Station and walked over the causeway. I had a heavy bag so I accosted the first idle taxi driver I could find. The man was on the phone, I simply got into the taxi and waited. "Ní gàr shàr nī!?", he snarled. I quickly took the hint that he didn't want me in his cab. But I was thinking to myself "this isn't the Chinese I learned! Where am I?!".

Let's analyze the taxi drivers short phrase to see what kind of role érhuà played in his Beijing accent. I know now that "ní gàr shàr nī!?" meant "What do you think your doing?" But, this sounded totally different than the Standard Mandarin I had learned: "ní gàn shénme ne!?" The most important thing to notice in this case is the way érhuà abbreviates words (i.e. shénme vs. shǎr).

In other parts of China érhuà can be applied at a deeper level. For example, in Standard Mandarin, wǎnshàng is a homophone, meaning 'late' or 'night'.By attaching an /r/ to the noun wǎnshàngr' (night) érhuà differentiates it from 'wǎnshàng' (late). This is extremely helpful for Chinese learners because the added /r/ sound eliminates any possible confusion. 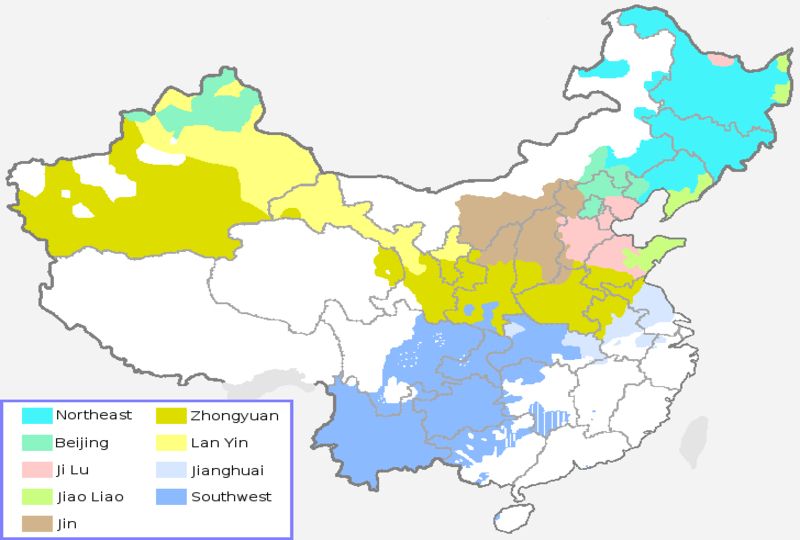 5. Some Helpful Oversimplifications Regarding "ĚRhuà"

Now that we know what érhuà is, it's time to look roughly at where érhuà exists in China. This is very practical for anyone traveling there. By pre-emptively familiarizing yourself with érhuà, you will assimilate your Chinese to the local dialect much faster.

Érhuà is usually associated with Northern China. The map above shows the different sub-groups of Mandarin Chinese. The colored areas represent the different variations; Northeastern, Beijing, Jin and Jilu are all variations of Mandarin that use érhuà.But geography will only tell you half of the story.

Érhuà is strongly subjected to the urban vs. rural divide. As a general rule: speech in large cities will be more standardized than speech in rural communities. In my experience, the heaviest usage of érhuà exists in rural areas. Oftentimes, rural dialects will develop a lexicon unique to that town or county. This can make rural speech almost unintelligible for Chinese learners. 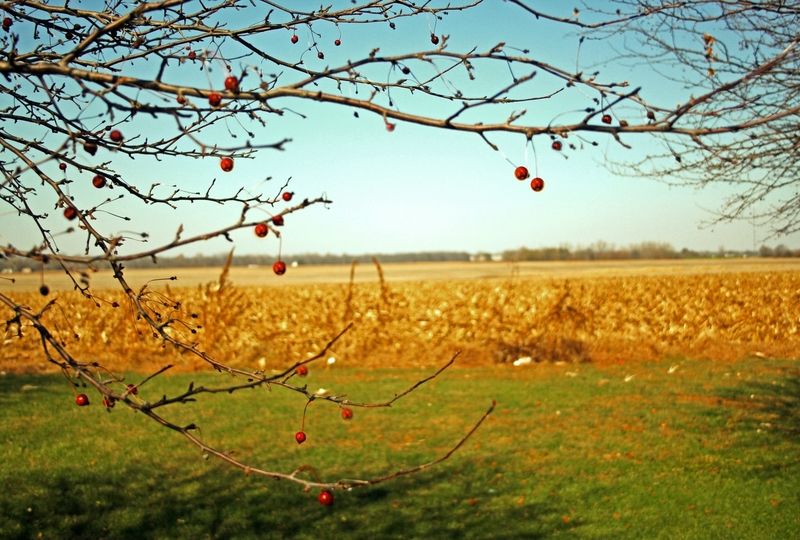 6. Some Metalinguistic Aspects of "Erhua"

Érhuà can also be used to express intimacy. For example 宝宝 bǎobao or or 宝贝bǎobèi means baby or little baby. But, 宝贝儿 bǎobèir, adds an extra feeling of sentiment, as if the baby was one's own. In my experience, which may not apply to many parts of China, érhuà can sometimes make speech a little less formal. Therefore, it makes sense that the countryside uses érhuà more heavily than in cities.

Érhuà is one feature of language that feels and sounds more daunting than it actually is. In fact, once you get past the initial hurdles, you will realize that the use of érhuà is predictable and easy to use. The phonological variations of Chinese are fascinating, including érhuà. What results from these localized dialects is the ability to tell what town someone is from by their speech. Chinese is a truly nuanced language.