In textbooks, we might learn ten ways to talk about our hobbies or describe the taste of food, but there's a lot of everyday Chinese conversation skills that can get overlooked. Of course being language learners, others will generally be understanding of little mistakes, but working on small details are all a part of mastering a language and sounding like a pro.

What about the proper etiquette when talking to strangers? Sometimes you want to ask for directions, talk to staff members, or just strike up a friendly conversation. So when you're ready to take your Mandarin Chinese to the streets for some real life practice, how do you address people you've never met? The way you show respect in Chinese is different than in English. Make sure you get off on the right foot and read these tips on how to talk to strangers! 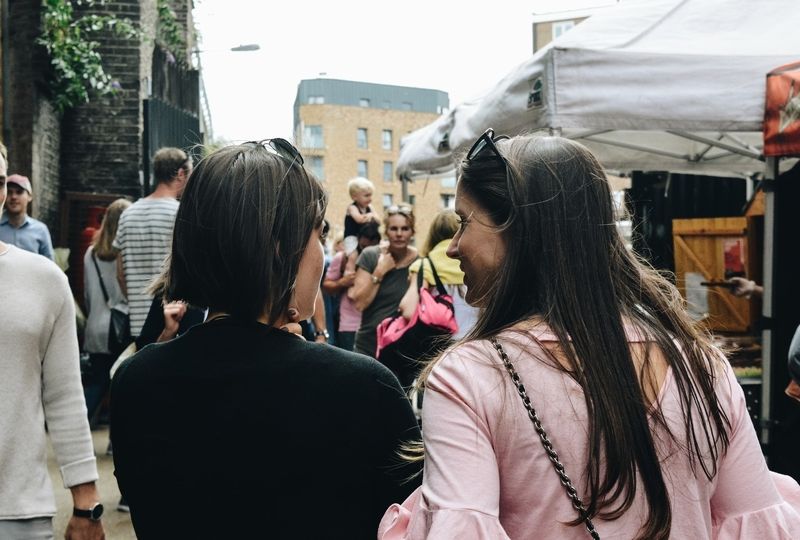 You might know how to say hello, but what should you call strangers? In the English-speaking world, people often address strangers with titles like sir, or ma'am. For Chinese speakers, we're all one big family! Meaning, it's commonplace to call strangers by family terms like grandma or uncle. In everyday interactions, doing this shows a kind of respectful friendliness.

Of the many, many family titles that exist in Chinese, you just need a handful to talk to strangers. Here's a quick vocabulary review!

To address people your grandparents' age, you can use:
爷爷（yéye）- grandfather
奶奶（nǎinai）- grandmother

For people your parents' age, you can use:
叔叔（shūshu）- uncle
阿姨（āyí）- aunt

Notice how these are all words that would refer to relatives on your father's side of the family, so you won't hear people throwing around maternal kinship terms like 舅舅 (jiùjiu - uncle) or 姥姥 (lǎolao - grandmother) with strangers.

To address people around your age or older, you can use:
大哥（dàgē）- big brother
大姐（dàjiě）- big sister

For those younger than you, you can use these more diminutive terms (though not generally with grown adults):
小朋友（xiǎopéngyǒu）- little friend
弟弟（dìdi）- little brother
妹妹（mèimei）- little sister

Keep in mind that the exact terms might vary depending on where you are! There are also words like 先生 (xiānshēng - sir) and 女士 ( nǚshì - ma'am), but for that day-to-day life where things don't need to be so formal, these family-based monikers will do just fine. 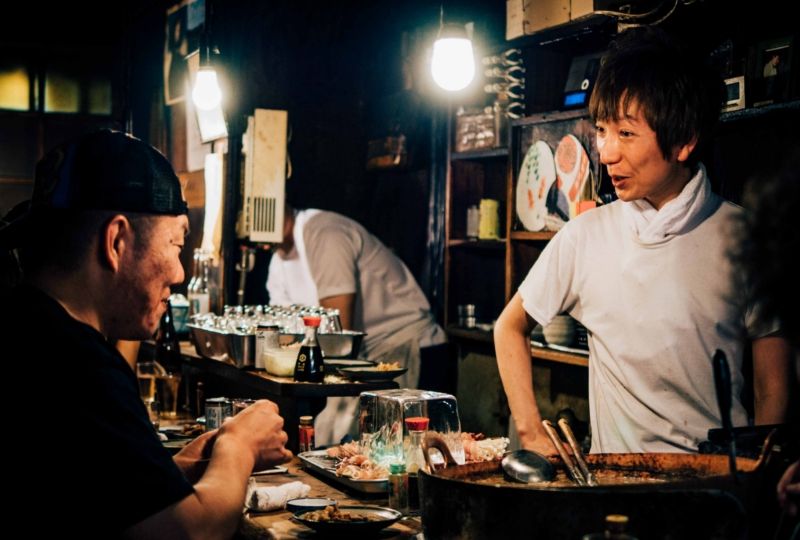 In addition to the familial terms above, there are lots of titles you can use to respectfully address people based on the job they have.

In restaurants, you might use 服务员 (fúwùyuán - server)
to get the server's attention. If you're chatting with the restaurant owner or manager, you could call them 老板 (lǎobǎn - boss). To give your compliments to the chef, you might address them as 师傅 (shīfu - master).

You can also use 师傅 (shīfu - master) to address many workers in blue-collar professions, such as taxi drivers, tailors, or mechanics. You also see it in martial arts contexts to refer to the master.

In the classroom, you'll want to address teachers with 老师 (lǎoshī - teacher). But the usage is actually more expansive than just for school teachers! It can used to address many educated professionals, or even as a general term of respect.

With most titles like these, you can also add the person's surname if you know it! So instead of 老师 (lǎoshī - teacher), you can say 王老师 (wáng lǎoshī - Teacher Wang), 张医生(zhāng yīshēng - Doctor Zhang), and so on. You can click this link for a fuller list of occupational titles.

Check out our article about important business phrases if you're interested in learning more about Chinese in the professional world. 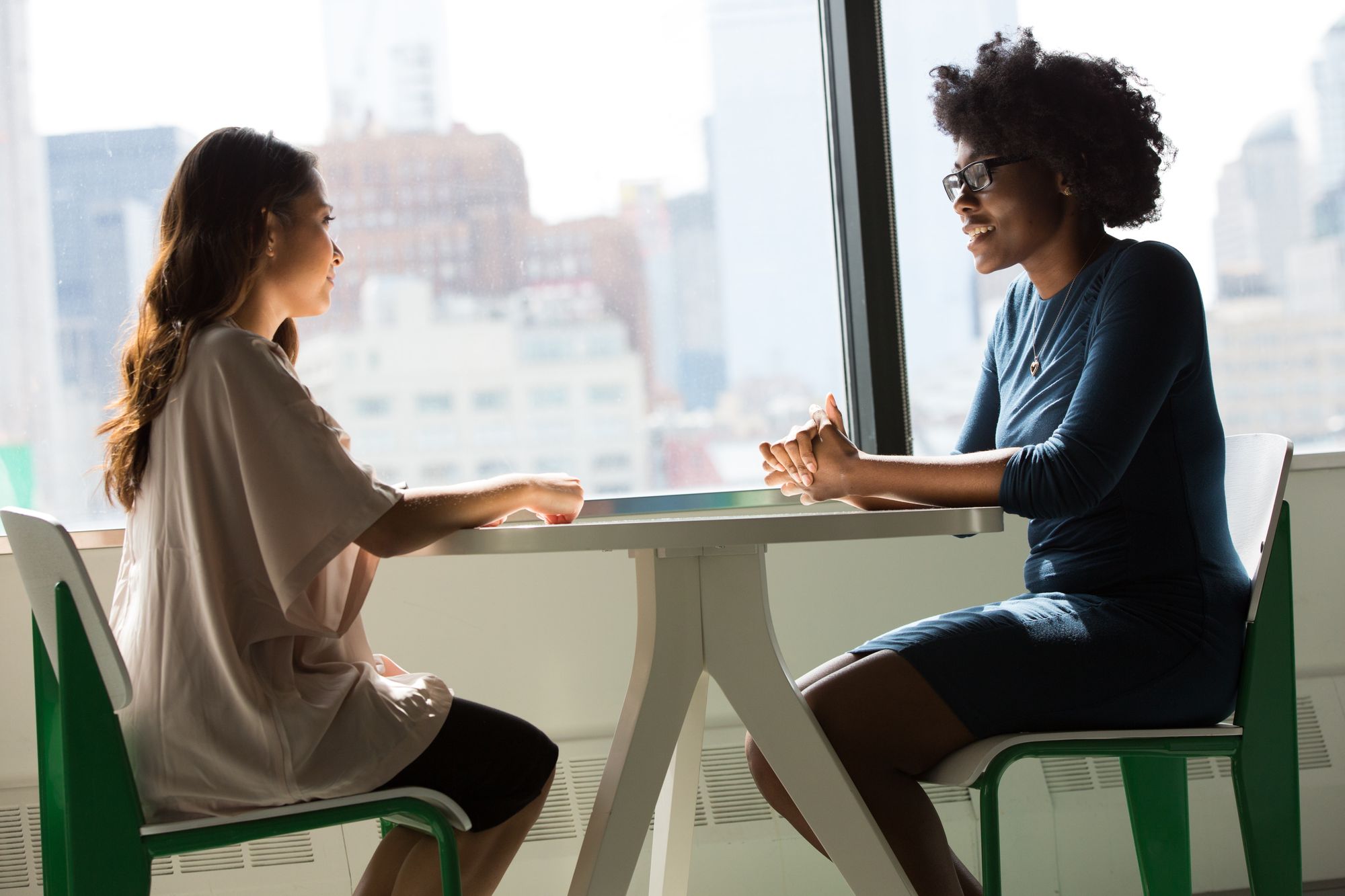 In Chinese, there are two different ways to say you: the basic 你 (nǐ - you) and the more formal 您 (nǐn - you). The latter is used when talking to elders, superiors, and in other formal situations. If you're traveling, you'll probably hear from employees in customer service and hospitality positions. Again, there are regional differences in how much you might use 您 (nǐn - you), but you can always err on the side of caution when it comes to courtesy!

These two words sound pretty similar, so take some time to listen to the difference in pronunciation and practice it yourself: 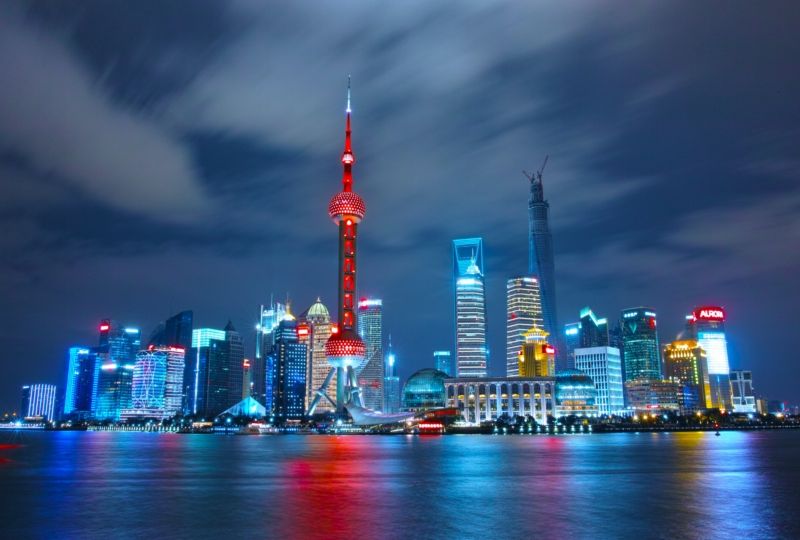 Chinese people have an informal term, 老外 (lǎowài - foreigner), to refer to foreigners. The 老 (lǎo - old）is a common character at the beginning of titles, names, and the like which denotes respect. The 外（wài - outside）comes from the word 外国人 (wàiguórén - foreigner). If you're in a Chinese-speaking country and people can tell that you're from overseas, you might hear this term directed at you.

Calling someone a foreigner in the English-speaking world tends to carry a sense of malice or hostility, but for Chinese speakers it's a very neutral, if not good-humored name. How you may feel about being called 老外 (lǎowài - foreigner), on the other hand, is a whole other matter. 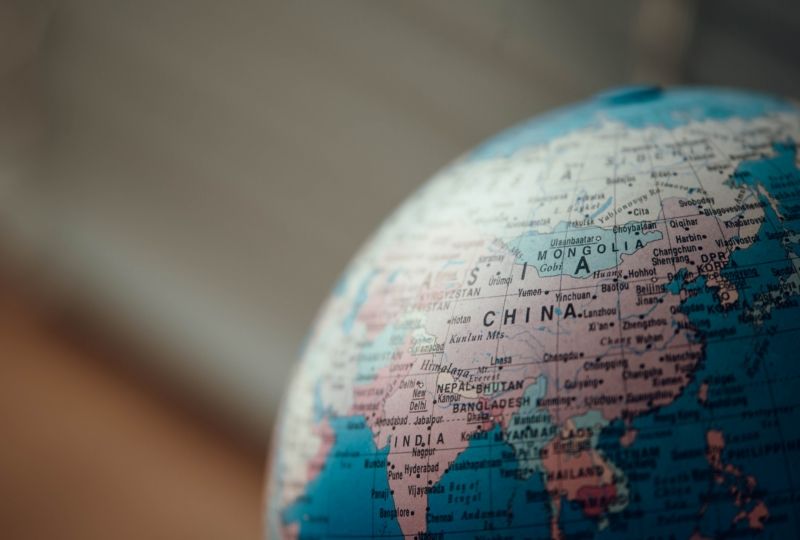 Chinese Culture and the Art of Respect

Context is everything! Keep in mind the importance of respect towards those who are older than you or those of higher status. If you want to know more about this cultural aspect, you can read more about Chinese ethics vis-à-vis 孝 (xiào - filial piety). The ways of addressing someone in Chinese are much more varied and intimate than in English.

Of course, conversational customs can vary between regions, generations, and so on. In the English-speaking world, some people use sweetheart as a casual form of address, but some people might misunderstand it as flirting! The Chinese-speaking world is no different.

For instance, calling men 帅哥 (shuàigē - gentleman) and women 美女 (měinǚ - lady) has caught on in popularity, but that doesn't mean everyone everywhere will take it the same way.

You might also hear 小姐 (xiǎojiě - miss) to address women in southern regions, but you should avoid using it in northern China, where it has taboo implications of sex work. You can watch this quick video by Dongyu Official for their take on how to address women in Chinese.

Hopefully after reading this article, you're now better armed with the language tools to make a great impression. And if you get the chance, always talk to someone who really knows the local lingo, or try and listen to what people around you are saying!