When starting to French, you will have to go through the different possible tenses and the conjugation of verbs for these tenses.

In French, we have MANY different tenses. This is just the theory, because while we talk, we use only a few of them and if you want to be able to have conversations in French, you actually don’t need to know all of these tenses and conjugations by heart!

In this article I will give you some tips for working them out. 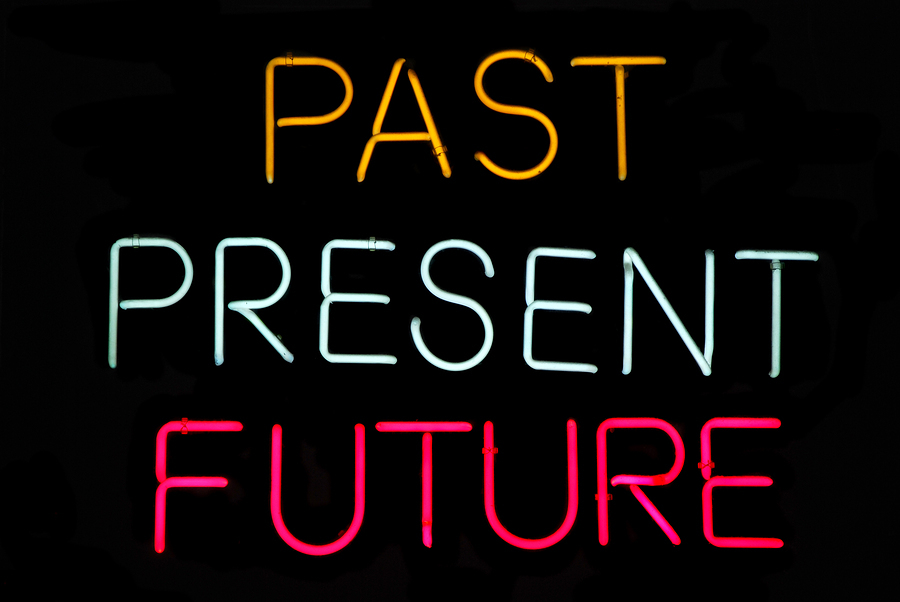 1. Learning the conjugation of être and avoir

As these two verbs, être (to be) and avoir (to have) are said to be found in more than 20% of French sentences, you certainly should start by learning them.
Plus they are used to build other tenses, like the passé composé, so it is just impossible to skip them.

2. Focus on the “présent” and “passé composé” tenses first

My first piece of advice is to suggest that you focus on a small selection of tenses instead of all the French tenses. When I analyze the tenses I use to talk to my friends, my colleagues or in fact anybody, I see that 99% of the time I use the présent and passé composé then followed by the imparfait and the subjonctif présent tenses.

What I mean is that you can live and have great conversations in French with only knowing the présent and passé composé tenses. To get that more complete and natural French sound, I would then add the imperfect tense for the two verbs être and avoir (to be and to have) as we use them a lot.

I have just told you that you could focus on 2/3 tenses and excluded the future tense. So naturally your next question is: “Okay, so now how am I supposed to express the future if I only know the present and present perfect tenses?”. Well, good question!
What I have noticed about my use of the “futur” or “future simple” tense when talking every day is that I very rarely use it. Most of the time, I will be using it for the verbs être and avoir, or when writing French for more or less formal emails or texts.

So lets talk about facts in the future, you have different ways to do this:

In French, you have an equivalent expression for the English expression to be going to using the verb aller, meaning to go.
How does it work? Well, you just have to use the verb aller as the conjugated verb of your sentence and then add the verb of the action in the infinitive form.

Demain, je vais manger avec Sophie, where the action is manger - Tomorrow I am eating/going to eat with Sophie

Le mois prochain, je vais partir en Australie, where the action is partir - Next month, I will go/be going to Australia

4. Learning how to express the continuous present in French

The continuous tenses called Present Continuous or Past Continuous, e.g I am eating, I was running... that you can find in English or Spanish for example does not exist in French.
Let’s find out the equivalent expressions we have in French to express an action happening now or at this time (that are not yet finished)!

The expression être en train de is used to describe a happening action, combined with the infinitive form of the verb describing the action.

Je suis en train de manger , where the action is manger - I am eating

Another way is to use the present tense and add an adverb to specify that the action is running.

En ce moment, je fais à manger - (At the moment,) I am cooking

5. Learning how to express a recent past event using the “présent" tense

You can express a recent action in the past using the expression “venir de + infinitif”, where the verb venir is conjugated at the present tense. 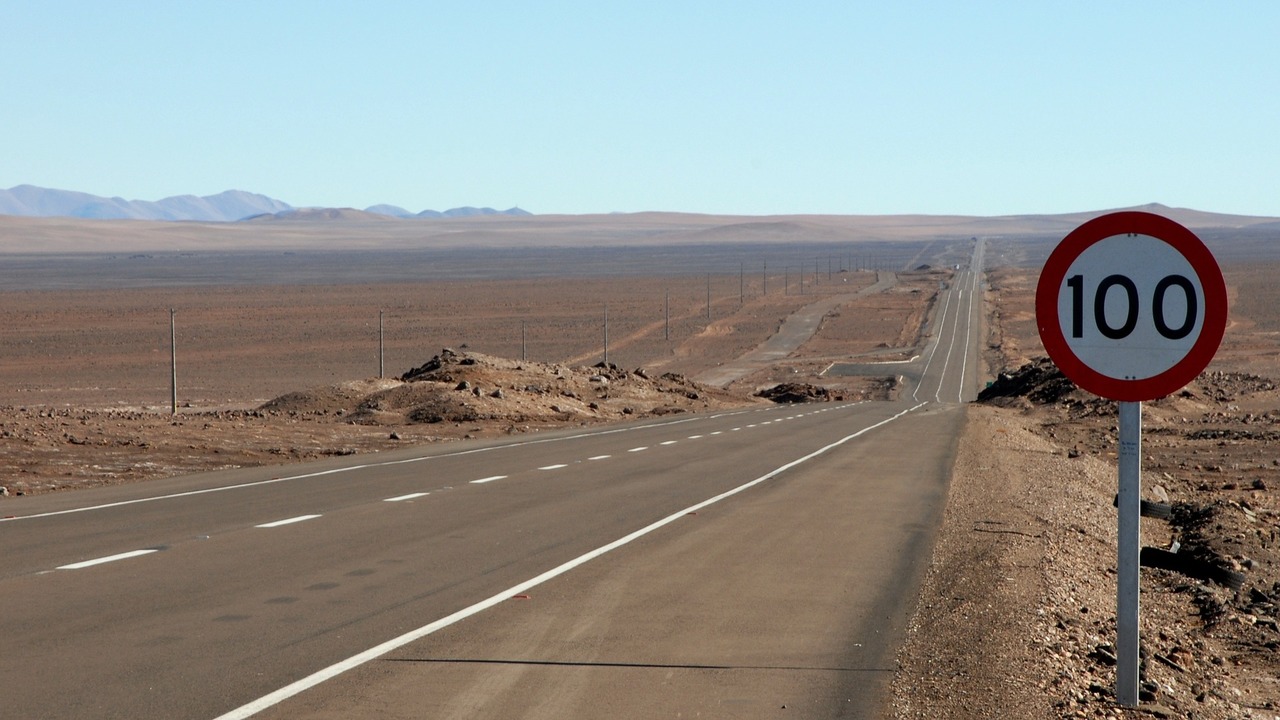 6. Focus on a limited list of commonly used verbs

Something else that can help you is to just learn a limited list of verbs, say 100, because obviously you don’t need to know all the verbs to be able to have a conversion in French.

7. Identify the group of the verb you want to conjugate

Now that you know which tenses to focus on, here are some tips to help you conjugate in French.

The English conjugation is quite simple: in the present tense for example, for regular verbs, it is summarized by just adding a s for the third person.

In French it is bit more complicated as for each person, the ending of the verb changes and you have to go through all of them!

Before starting to learn the ending for each verb, the first thing to do when you come across a verb is to identify which group that verb belongs to or if it is an irregular one.
You can find a list of irregular verbs (to memorise) in the previous links in tip 5.

Besides the irregular verbs, the three groups are as follows:

Examples: manger (to eat), jouer (to play), parler (to speak)

Note: aller (to go) is an irregular verb!

Note: être and avoir are both irregular verbs!

As I said previously, for each person, each tense and each group, we have a different ending with some rare exceptions. You can find the endings for the present tense here.

If you pay attention to these endings (except for the irregular verbs), you might notice that: 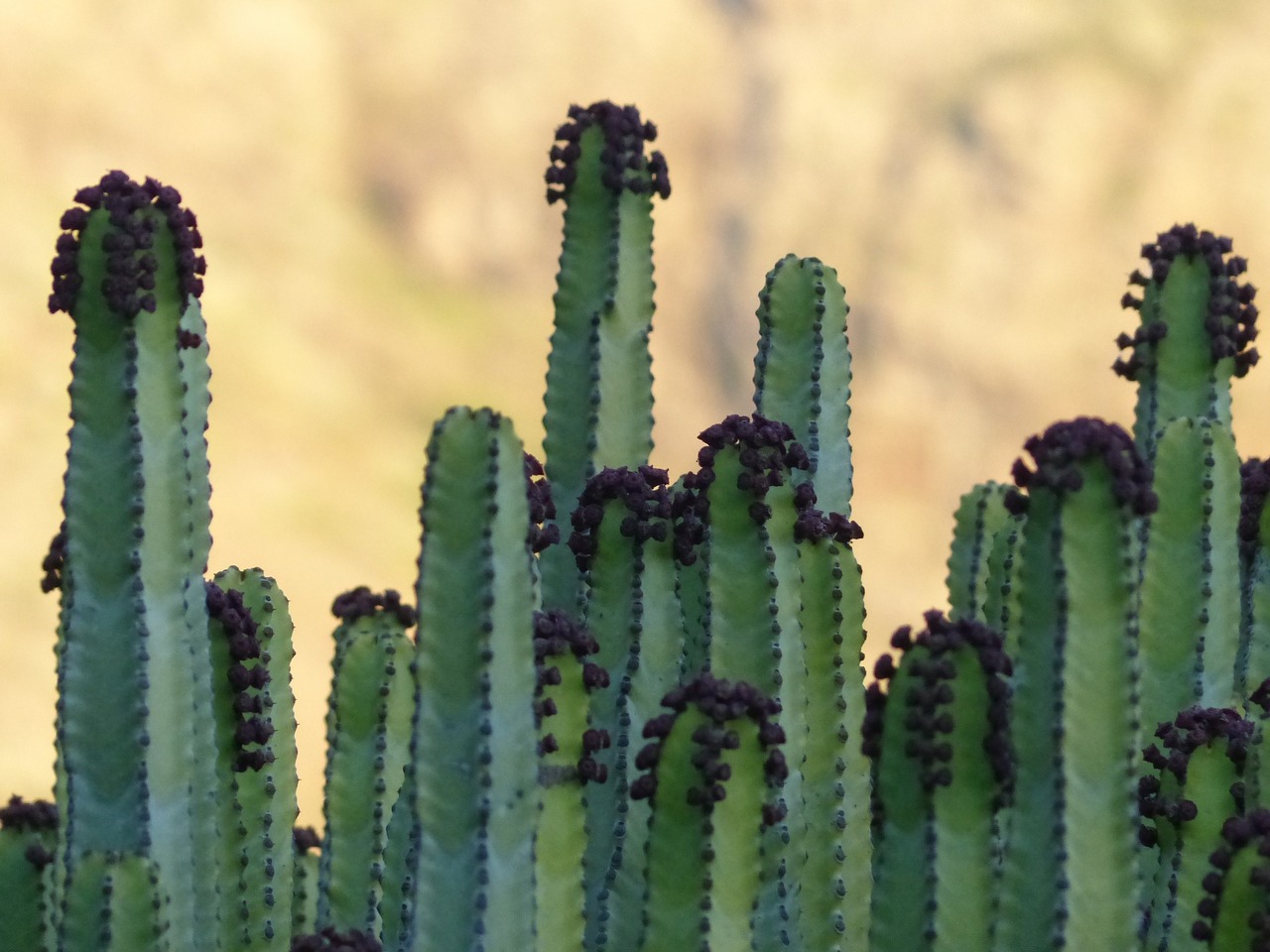 Some verbs share the same root/ending or are based on others that are pretty close. So if you identify them it will be easier to learn the conjugation as you will just have to remember the main one. You can find out more about the different families of verbs with similarities.

-venir is found in the verbs revenir, prévenir, devenir, se souvenir… (to come back, to warn, to become, to remember)

-prendre is found in the verbs reprendre, apprendre, comprendre, surprendre... (to take back, to learn, to understand, to surprise)

-ouvrir is found in the verbs couvrir, découvrir, recouvrir… (to cover, to discover, to cover)

10. Identify the silent letters in the conjugation

If you have started to learn French, you certainly have noticed that silent letters are more than common and when it comes to the conjugation there are many.

the ending -ent for the ils/elles is silent, and is pronounced as the e sound or not pronounced at all

The s or t for the first/second/third person are silent. So the pronunciation is often the same. The difference is for written French, see these examples:

The pronunciation is all the same!

I hope it will help you to get into conjugation and tenses. I am not telling you to never learn more tenses than the “présent” tense and “passé composé” tense, but to focus on these two to make your start as easy and as gently as possible.

If you already feel comfortable in French or have an intermediate level, I would suggest you keep going with the “subjonctif présent” and the “imparfait” tenses, as these as commonly used in the everyday day conversations.