Are you still struggling with German pronunciation?

Here are some tips to help you get rid of (well, at least reduce) your native accent when speaking German. But remember, nobody is perfect. The longer you speak German, the better you will sound. Let's have a look at some strategies to speed up this process. 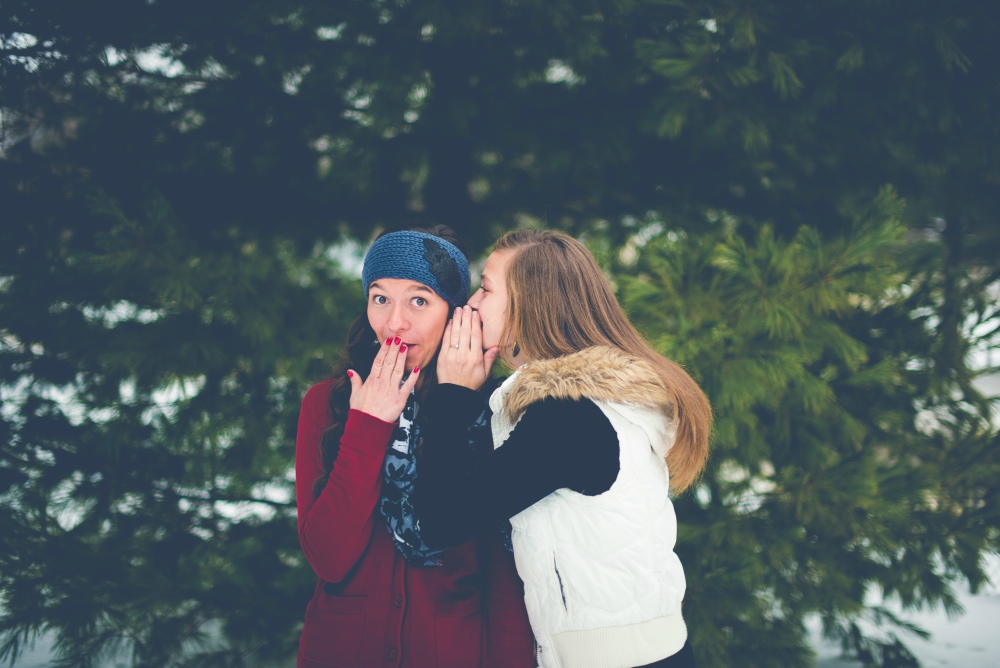 You most likely have heard the rumors: German pronunciation is tough. I've got some good news for you: It's not. German is pronounced exactly as it is written.

You will notice this soon enough. The key is practice. Try to speak German whenever you can, whereever you can, with whomever you can. If you have learnt new German words, use them right away. Speak to your German friends, have them say the words and repeat them. Try to spot the new German words in movies and song lyrics. Record yourself with your smartphone and compare it with native German recordings. 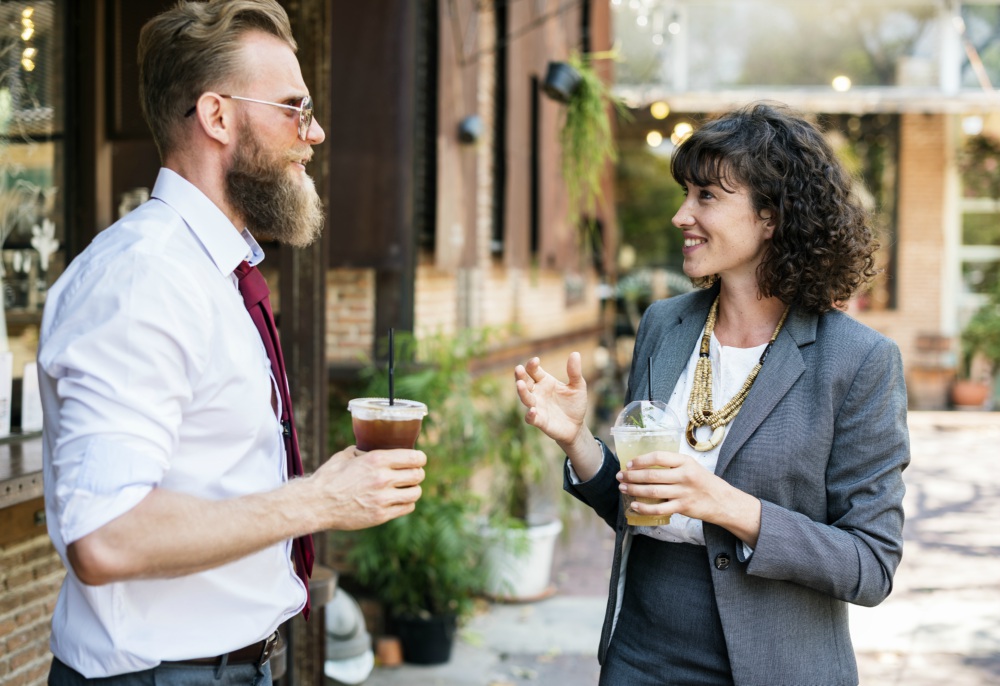 Get Familiar With the Alphabet and how to Pronounce Each Letter.

As a native German, I will try my best to explain each letter. Please don't try to memorize all of them at once. You are much more productive if you review them often without forcing yourself. Everytime you review the list, you will automatically memorize a couple of new ones.

A
The German letter A sounds like the English expression Ah.

B
The German letter B sounds like the English word bet, but without the t.

C
The German letter C sounds like Tsay, but with a very short T.

D
The German letter D sounds like day, but without the y.

G
The German letter G sounds like get but without the t.

H
The German letter H sounds like hah but without the h at the end.

L
The German letter L sounds like ell, but try to make the l sound as if you're trying to say 'long'

P
The German letter P sounds like pen but without the n and a longer e.

R
The German letter R sounds like er. Pronounde the e as you would in en and try to roll the r if you can.

S
The German letter S sounds like yes but without the y.

T
The German letter T sounds like tay. Try to keep the a short.

U
The German letter U sounds like you but without the yo.

Ä
The German letter Ä sounds like e in melon.

Ö
The German letter Ö sounds like i in girl.

Ü
The German letter Ü sounds like u in dude. 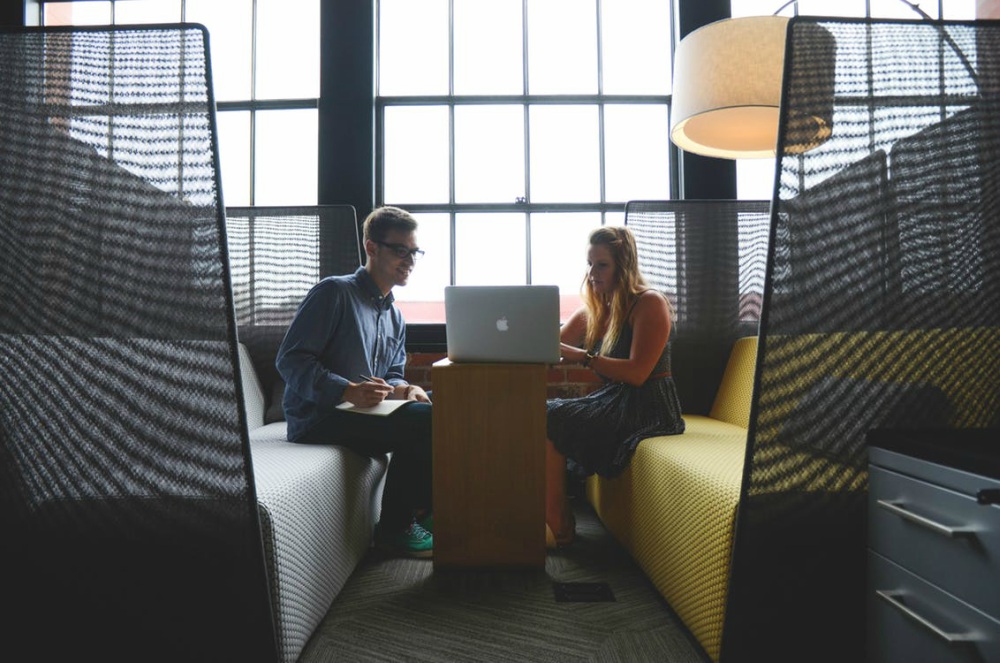 Now that you're familiar with the alphabet, let's have a look at the vowel combinations and more difficult pronunciations. In German language, certain pairs of letters always sound the same together and different from pronouncing them seperately.

When learning German, you will surely come across a lot of words containting ch, such as Dach or Buch. When ch does follow the letters a, o, u or au, you pronounciate ch the same way as the ch in Loch Ness. However, whenever the ch does not follow one of these letters, such as in mich, the ch has a much softer sound.

Don't worry if this confuses you right now. You do not have to study this. As soon as you start practicing, you will automatically remember how to pronunciate each word. It is much easier to remember sound, so don't forget to keep talking to your German friends for practice. A great video for this in order to hear what they sound like is this.

Pf is probably a bit hard for you to pronounce. If you are having difficulties, use f instead, until you feel comfortable.

Qu as in Qual sounds similar to Coa in Coala. 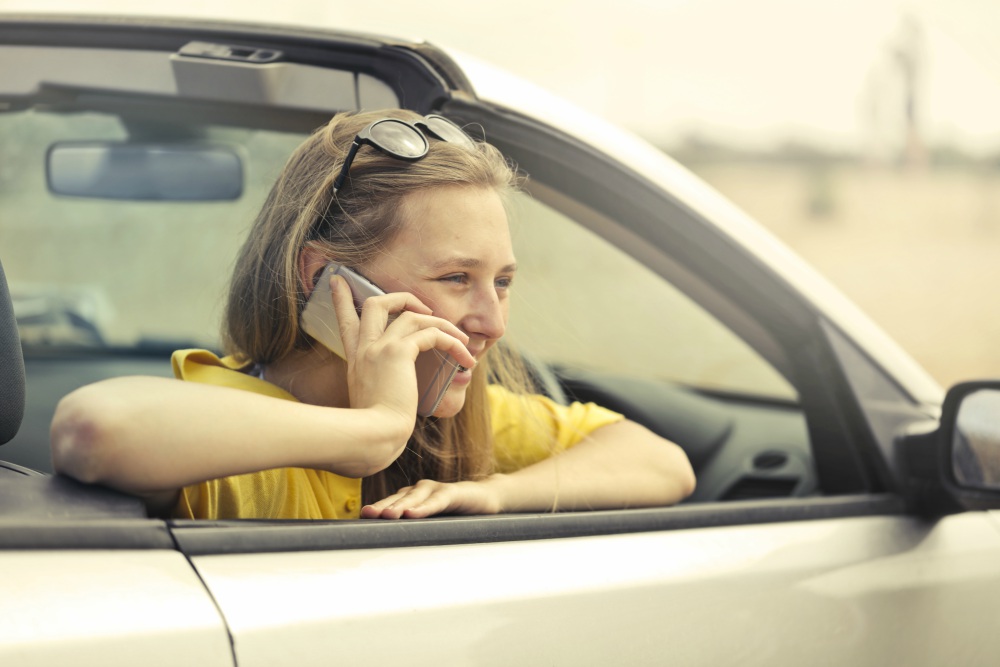 Speechling offers unlimited coaching (One-to-one tutoring) and will help you learn how to speak like a native. You simply listen to a professional voice actor and then repeat what you have heard.

Learning pronunciation has never been easier! Record yourself, and have your coach help you with your pronunciation right away with personalized feedback.

Don't forget: Practice by speaking to your friends, listening to German movies and songs. There is no better and easier way than learning pronunciation through active listening and speaking. You are much more likely to remember sound compared to things you have read. As hard as German pronunciation might seem to you now, you will soon master it this way.