Chinese idioms are called chengyu. If you’re learning Chinese, you have probably come across them before. Long lists of them, put together by other learners, or possibly teachers.

This article is not just another ‘chengyu dictionary’. This is a look at why Chengyu work and how you can use them, with a few examples tacked on for good measure. 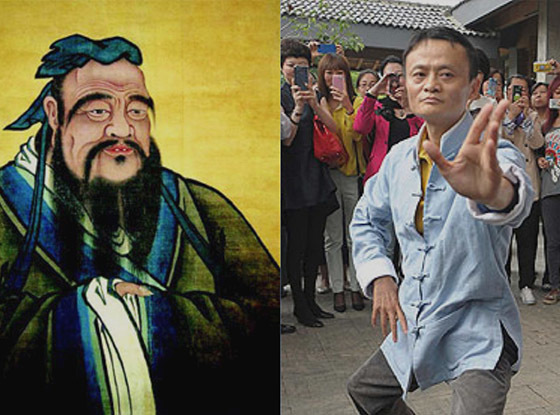 Chengyu have changed over time.

What Makes a Chengyu?

There are a few ways in which you can identify a Chengyu:
• They are 4 characters long
• They tend to be said on their own
• They don’t follow a typical SVO (subject, verb, object) sentence structure 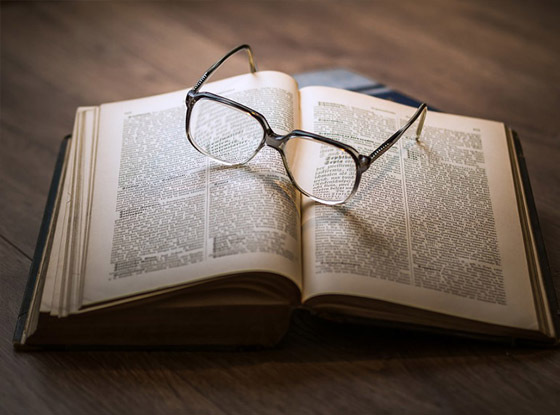 Chengyu work because they take a longer sentence and make it shorter. Chinese idioms in English can sound strange because of this. In fact, direct translations of the Chinese often sound like garbled and incomplete sentences. However, this briefness – for many Chinese listeners – adds a kind of wisdom to them. It also happens to make them more convenient than full sentences.

Another reason why Chengyu are so important is because in the past, chengyu were used solely by the wealthy. This was because they were the only ones in society who could attend school and learn them. By using Chengyu, you’re showing that not only do you have an understanding of old Chinese culture and language, but also that you’re intelligent. 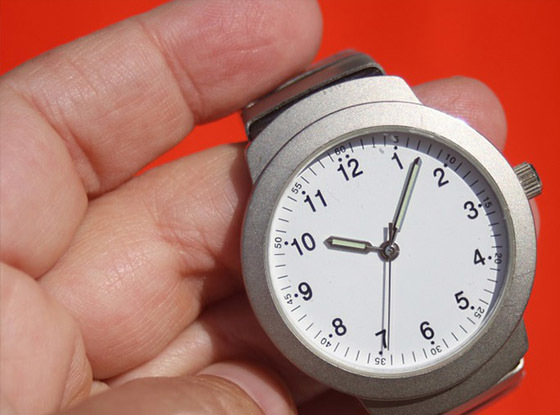 When to Use Chengyu

Some learners think that Chengyu can be pulled out at any time and in any place. Whilst it’s obviously possible to always open your mouth, that doesn’t mean you should.

For instance, in some situations, it's a good idea to whisper one to a friend. Yet in others, to do this would defeat its purpose. Sure, you may have a quiet snicker at it, but that's not exactly why Chengyu were developed. 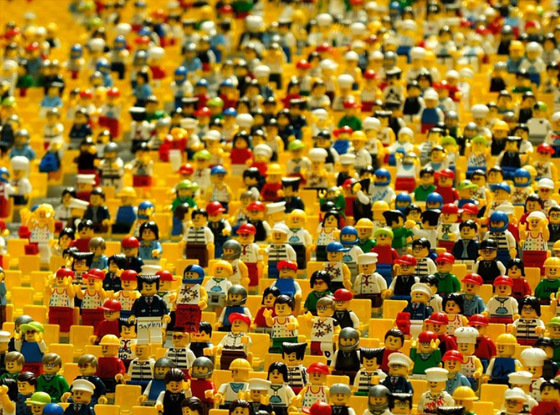 人山人海 is an invaluable chengyu if you’re living in - or visiting - China, which is why we’ve put it at the top of our list.

It means when a place has so many people that they somehow come to look like a mountain or a sea. You can actually see sights like this pretty much every holiday season at any tourism site. The Great Wall, The Forbidden City, Hangzhou, Shanghai, and more. 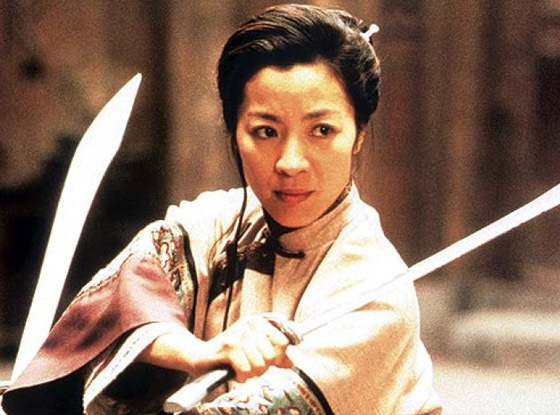 You might recognize this from the movie which came out in 2000 (and the subsequent Netflix sequel). However, this is more than just a movie title. 卧虎藏龙 refers to those who have hidden talents. Those hidden talents don’t just have to be kungfu. They can be anything.

Use to refer to people who break the law but get away with it. 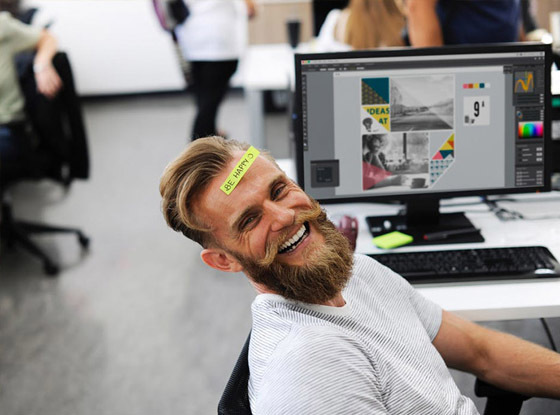 Sarcastic Chengyu are those which once meant something a long time ago, but which modern society has rejected as somewhat archaic. These are funny Chinese idioms, which can help make a situation a little more light-hearted. For instance:

Whilst in western culture, comparing a man to a flower might be rather feminizing, in China it’s quite the opposite. In fact, a flower boy (or man) is comparable to a playboy. It is a man who spends his life partying, drinking, and exhibiting other somewhat impolite behaviour.

This is often used in KTVs or places where people tend to spend a lot of time spending lots of money on nothing in particular.

In the past, this chengyu had connotations of laziness and being a negative influence on society. These days, however, it’s taken a bit less seriously. Still, don’t call strangers this, keep it between friends. 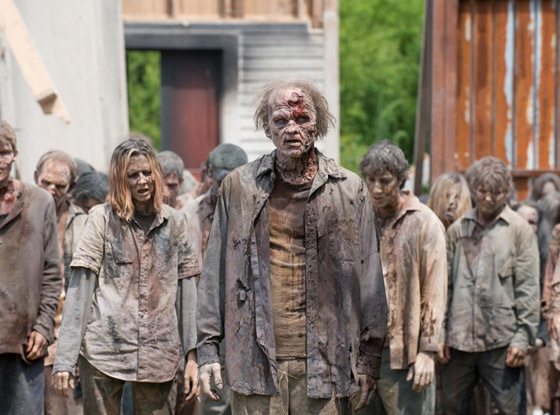 Dead Meat Walking has come to be used more and more frequently as China has become a more prosperous country. Whereas in the past it was customary to submerge yourself in your work – spending all hours of the day in the office or at the factory, before finally coming home to eat and fall asleep – an increasing number of young people want more from life.

These days, 行尸走肉 can be used to tell a person to relax a little or stop working as hard. It’s like having a friend who works every evening and saying “Yeah, you’re looking good as a zombie!” 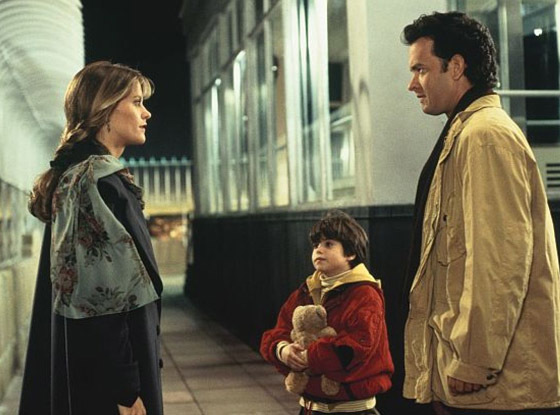 Hate to Meet each other too late

You probably know that feeling when you meet someone and you just click. You don't know why, but for some reason, it feels as though you've known each other for centuries.

This is what 相见恨晚 means. it's a Chengyu to show fondness and a strong relationship - whether that's friendship or romantic. It's a good one to use with new people and will make almost any Chinese conversation partner happy. 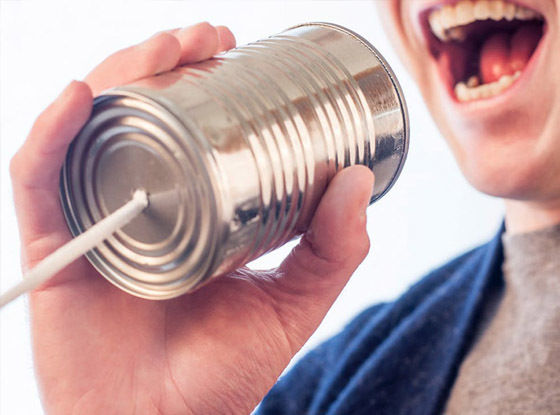 If you really want to get good at chengyu, try reading a Chinese novel and see if you can spot any. Then, see if you can guess what their meaning is and check it by looking online. Alternatively, next time you're conversing in Chinese, try popping out one of them mid-sentence. Good luck!