Tongue twisters are a fun and memorable way to challenge your language skills. In English, tongue twisters like, “she sells seashells at the seashore” can provide a laugh-out-loud hilarious challenge for a group of people. But can these wordplays be employed as a language learning tool? In fact, are tongue twisters the best way to learn Japanese pronunciation? 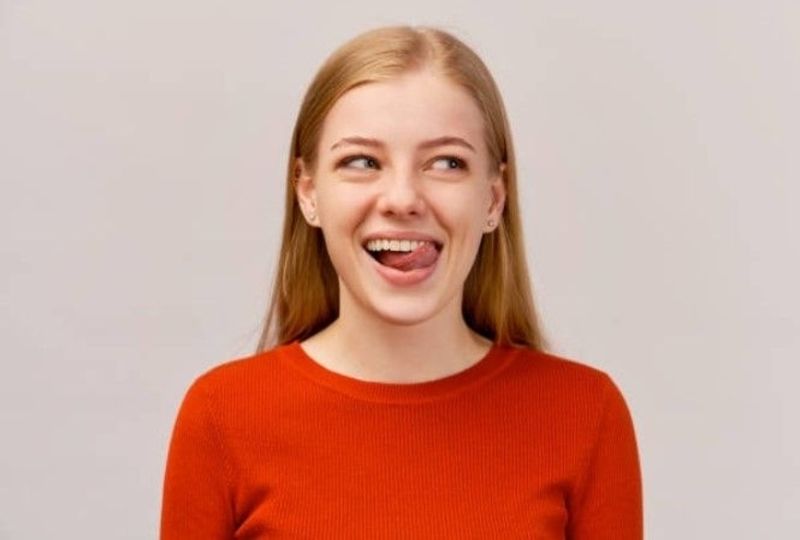 Are Tongue Twisters the Best Way to Learn Japanese Pronunciation?

In Japanese, tongue twisters are called 早口言葉 (はやくちことば), which translates to “fast mouth words.” Using tongue twisters may just be the best way to learn Japanese pronunciation because of two major reasons:

Tongue twisters help you develop a good spoken foundation for the language. Since it’s always difficult to correctly pronounce all the words in a tongue twister, focusing on difficult parts can help you in learning pronunciation basics in a fun way that doesn’t feel like a chore.

Initially, you may find it challenging to pronounce the words correctly. However, with consistent use of tongue twisters, you can distinguish the different words that have similar pronunciations but different meanings. In other words, when you encounter difficult parts in a tongue twister, you can easily sharpen your Japanese pronunciation skills with time.

When learning a new language, you’ll always make mistakes when pronouncing a couple of words! This is just part of the language-learning process, and it specifically applies to when using tongue twisters to learn Japanese.

During the first days, you’ll make significant pronunciation mistakes. Don’t let that discourage you! With consistent use of tongue twisters, you’ll reduce such mistakes. To effectively learn Japanese pronunciation, you’ll need to embrace your mistakes as part of the learning process. And don’t get discouraged; these tongue twisters are often difficult even for native Japanese speakers! 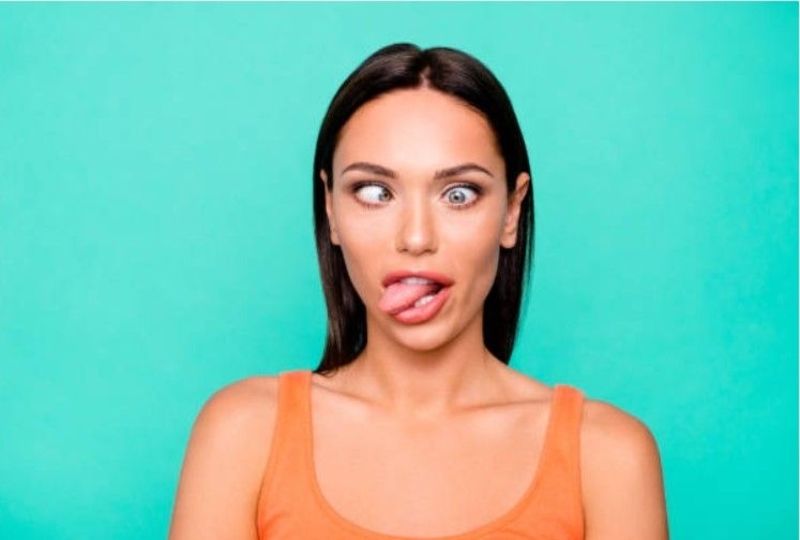 This tongue twister talks about a pretty basic subject covered when your first learn Japanese vocabulary: Japanese food. It’s amazing to visit Japan due to the variety of delicacies offered in the country, so bolstering these terms is a good idea. With the popularity of these foods in Japanese menus, their use in a tongue twister presents a perfect way to master their Japanese pronunciation.

When visiting Japanese restaurants, you need to know when things are 生 (なま) raw, especially if you have dietary restrictions. Take note of the following 漢字 that represent staple foods:

If you don’t eat wheat products, remember to ask the hotel attendants; “麦が入っていますか?” (むぎがはいっていますか?), or “is there wheat in this?”

Here, you need to take note of the frequent k sound in the pronunciations. If you accomplish that, reading and speaking normal Japanese sentences becomes easier. For example, the phrase “it was not warm” in is “暖かくなかった” (あたたかくなかった - atatakaku nakatta), with plenty of k’s.

To effectively learn Japanese pronunciation using this tongue twister, you first need to split the words. This translates to バス (basu - bus), ガス (gasu - gas), and 爆発 (bakuhatsu - explosion). Next, you need to practice repeating this without having to look at the text. Because “bus” and “gas” are English derivatives, this should be fairly easy. Remember to keep the “a” sounds short!

Apart from that, you need to note the pace at which you pronounce these words. As we’ve said, tongue twisters in Japanese are called “fast mouth words.” Repeat each word three times and much faster to effectively learn them.

4. 隣りの客はよく柿食う客だ (となりのきゃくはよくかきくうきゃくだ) – The guest next door eats a lot of persimmons

In this somehow complex tongue twister, you need to take note of the reading of the kanji 食, or “くう” (kuu), meaning “eat.” If you’ve been studying kanji for a while, you may recognize this kanji as “た” of “食べる” (to eat). This tongue twister employs the other, less polite pronunciation “kuu,” for the sake of the rhyme.

When practicing this tongue twister, you may encounter a bit of challenge since you’re required to move your mouth quickly between the sounds “か” (ka) and “きゃ –” (kya). For proper Japanese pronunciation this distinction must be nice and clean. This is sometimes a challenge for native English speakers learning Japanese.

Some other examples include:

5. 李も桃も桃のうち (すもももももももものうち) – Both Plums and Peaches Are Members of the Peach Family

Once they’ve been studying Japanese for a while, many people feel it’s easier to read 漢字 (kanji) than かな (kana)? With proper strategies, you can conveniently learn hiragana and katakana first, but kanji, the Chinese-derived pictographic character language, is ultimately more convenient for a variety of reasons. Research shows that a typical Japanese person knows about 2,000 kanji.

It’s quite hectic reading out a plain kana if presented in a string of eight もs, as illustrated in this tongue twister! You can’t understand the meaning of the sentence by reading the hiragana alone. Also, you can’t tell where the next word begins or ends. To read such sentences, you need to know the words presented.

We can break down these words as follows:

To understand this tongue twister, we can break it down as follows: 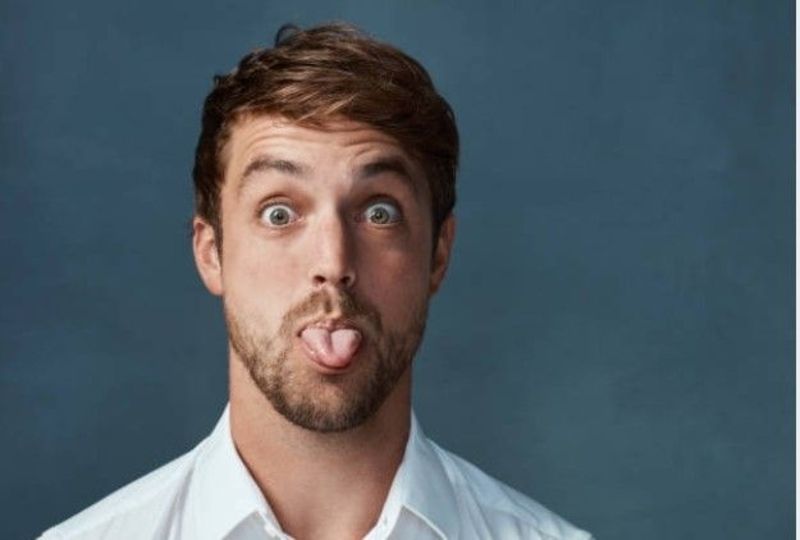 Remember that to effectively learn Japanese, you need to practice it constantly. Take your speaking to the next level through speechling.com, a nonprofit language-learning platform that focuses on speaking and pronunciation. We’ve also got tons of other fascinating articles on Japanese specifically, including this articles on the best way to learn Japanese if you're busy or on the difference between Japanese onyomi and kunyomi.

Keep practicing, and don’t give up until you can say those tongue twisters like a native!