If you want to learn Japanese, you're going to be spending a lot of time with kanji. Kanji have multiple ways of being read depending on the context, falling into two different categories—onyomi and kunyomi.

Kanji are an integral part of learning Japanese, and their sheer number (thousands!) can be intimidating. Knowing the difference between onyomi and kunyomi is an important step for students studying kanji, but it's best left to intermediate students. It requires a mastery of hiragana and a good base of common Japanese vocabulary, so if you're a true beginner, don't worry about this distinction quite yet. 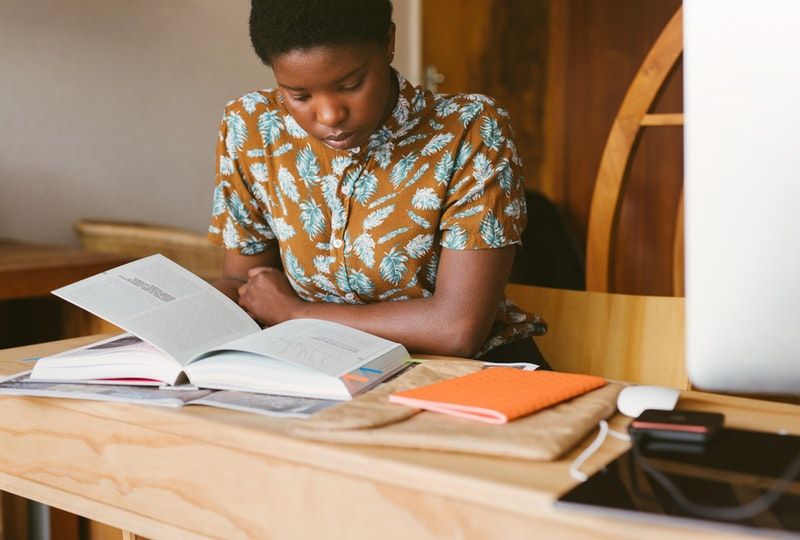 Both onyomi and kunyomi refer to a way of reading a particular kanji. Put simply, the onyomi is a pronunciation derived from Chinese (where kanji originated), while kunyomi is the Japanese pronunciation of a kanji. In practical terms, onyomi is often used for standalone kanji referring to the literal meaning of the single character, while kunyomi is more often used in compound words and can be more nuanced.

It is important to note that although the pronunciation of onyomi is derived from Chinese, this does not mean that a Chinese person would understand onyomi. Japanese has a simple set of sounds in the language, whereas Chinese has a much wider variety of sounds due to the use of tones in their pronunciation. So don’t try to use any onyomi on the Chinese waitstaff the next time you go for a dim sum lunch.

The best way to illustrate this difference is with a few examples:

The kanji for tree (木) is one of the first symbols that many beginners to Japanese learn, as it illustrates multiple concepts. It gives teachers an opportunity to teach the plural in Japanese - 木 (pronounced “ki”) is used to say “tree” and “trees” (there is often no difference between singular and plural in Japanese).

As mentioned before, there are almost always multiple readings for a kanji in Japanese, and the pronunciation “ki” of the tree kanji 木 is kunyomi—the Japanese origin.
On the flip side, the Chinese onyomi reading of 木 is pronounced “moku.” If you’re familiar with your days of the week in Japanese, you might recognize this one: “mokuyoubi” (木曜日), or Thursday. 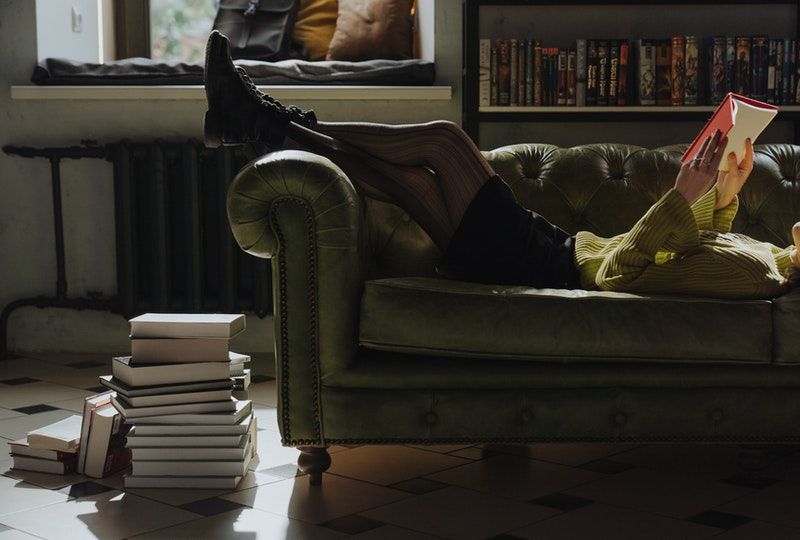 What’s going on here? I know what you’re thinking—“the same kanji can mean ‘tree’ and ‘Thursday’???” and the answer is “Yes.” But it’s not as bad as you think!

Noticing the placement of a kanji is key to reading comprehension. When appears alone, it refers to a tree, whereas when it appears next to the two other specific kanji in 木曜日, it means Thursday.

In fact, all other days of the week will contain these other two kanji (曜日 - pronounced “youbi”) preceded by the onyomi reading of a kanji. For example, kayoubi (火曜日) is Tuesday and suiyoubi (水曜日) is Wednesday. By following context clues like this, you can increase your reading comprehension of these kanji. However, the simple fact remains that learning the proper kanji reading is going to take a lot of memorization.

Kanji don’t always have both onyomi and kunyomi readings. The reason for this is based in history - either the Japanese language did not yet have a unified term for the word, or the concept didn’t yet exist in Japan! Some kanji that only have onyomi readings include 肉 (“niku” - meat), 象 (“zou” - elephant), 秒 (“byou” - second). How could Japan not have a concept for “second,” you ask? Because Japan is 一番 (“ichiban” - number one)!

Some kanji that only have kunyomi readings include 姫 (“hime” - princess), 鰯 (“iwashi” - sardine), 込む (“komu” - to be crowded). If you think about it, it makes sense that these particular concepts could easily be ideas native to Japan. However, Japanese scholars used elements of existing Chinese characters in order to create the symbols for these words. Fun fact—kanji that only have a kunyomi reading are referred to as 国字 (“kokuji”), which literally means “national characters.” 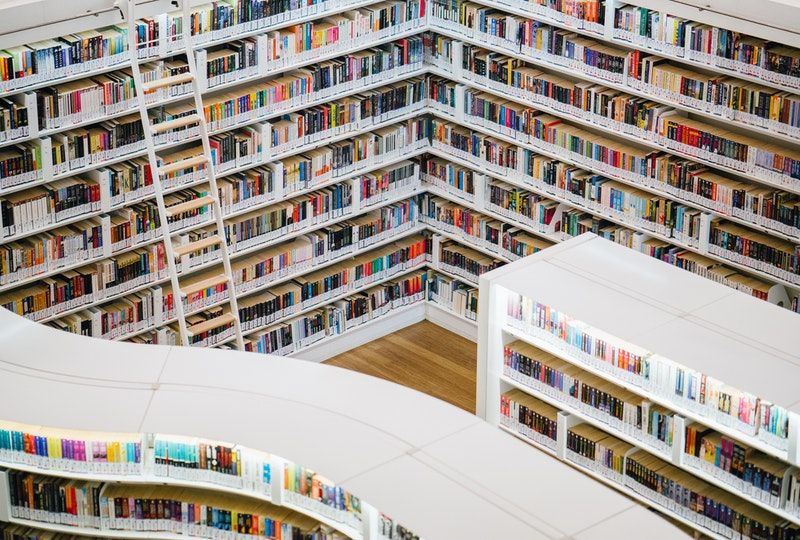 If you want to learn Japanese onyomi versus kunyomi, there’s good news and bad news. Bad news first: there are not really any hard and fast rules to go by when reading kanji. Knowing the difference between onyomi and kunyomi is one of the first steps to learn Japanese kanji reading, but it can only take you so far. The good news is that although you will have to devote effort to learning kanji, it will also happen naturally over the course of your journey towards mastering the language.

The best way to learn Japanese by far is to expose yourself to the language. When it comes to increasing your reading comprehension specifically, mastering only a handful of kanji at a time allows you to slowly but surely build your vocabulary while not getting overwhelmed and forgetting important kanji! Try making flashcards with both onyomi and kunyomi readings on the back and write out example sentences with each one. Choose kanji that you encounter often or find them from a list of commonly used kanji so you get the biggest bang for your buck. Although flashcards are one of the best ways to learn Japanese characters individually, you can burn out quickly and become uninterested. That’s why it is important to find ways to apply your knowledge and read Japanese outside of the classroom.

When you inevitably need a break from memorization and flashcards, try applying your knowledge by reading Japanese texts. One great idea to learn Japanese is by purchasing manga or other literature aimed at young adults or children. The reading will be simpler in these books, and kanji will appear alongside hiragana to help you along.

Another idea is to watch your favorite Japanese shows with subtitles, or watch English shows that have Japanese subtitles available. Find content on Netflix or another platform that provides good quality subtitles and learn from your couch! 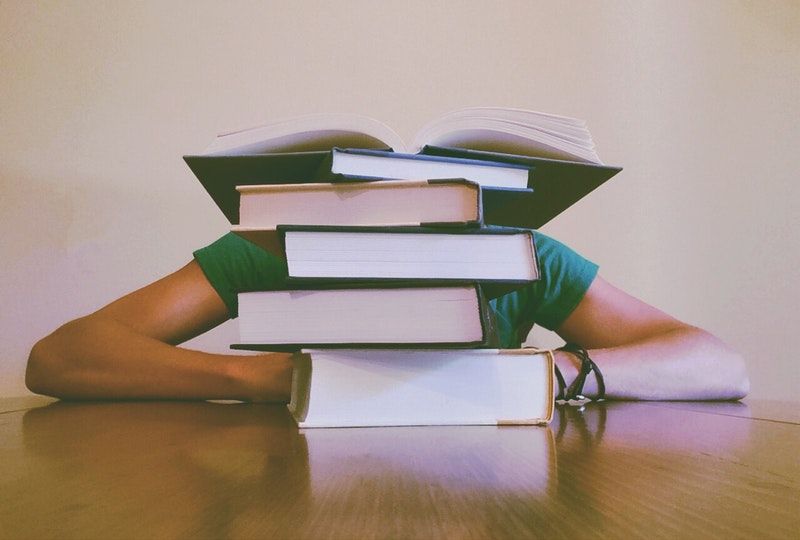 If you feel overwhelmed by the onyomi versus kunyomi distinction, you’re not alone. Just take it slow. At a minimum, you should be aware that kanji (more often than not) have multiple ways of being read.

Now that you know the basic difference between Japanese onyomi and kunyomi, go incorporate this knowledge into your studies! As always, using a variety of different techniques is essential to learning Japanese—read, write, and speak Japanese for a well-rounded learning experience. Use tools like Speechling to practice spoken Japanese, and try reading some blog posts to find ideas for incorporating Japanese into different areas of your life. If you work at it, you’ll master onyomi and kunyomi before you know it.