Do you find it nearly impossible to remember the kanji covered in your Japanese lessons? You wouldn’t be the first student to find that all those beautiful characters seem to evaporate overnight. Most people find it very difficult to learn kanji, and it takes repetition beyond what you think your brain can endure to really remember the kanji you study. Luckily, we live in the 21st century, and the best tools for studying kanji are at your fingertips.

Which are the best tools for you? Speechling’s learning tools focus on learning to speak your new language rather than write it. Kanji study methods depend heavily on your learning style (a topic we discussed in an earlier article), but no matter which method you pick to learn kanji, you’re going to need to create methods to remember the kanji you’ve studied and keep it fresh in your memory.

We’ll look at some of the best tools available to learn kanji; try several of them until you find one or two that fit your learning style. As your proficiency improves, you might want to experiment with different tools to help you remember the kanji in your growing vocabulary. So recruit a learning partner, fire up the virtual platform, and get ready to learn kanji! 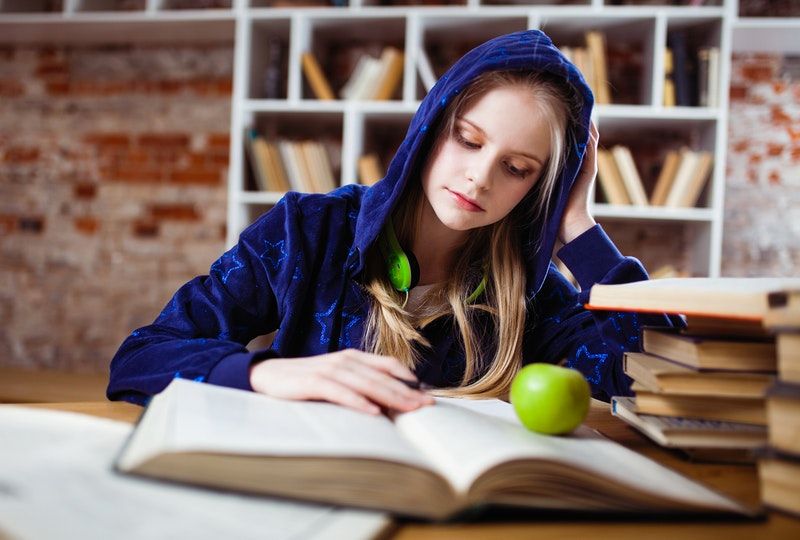 Top 10 Tools for Remembering the Kanji You Learn Forever

While there are innumerable excellent tools out there to help you remember the kanji you've covered in lessons, some stand out from the crowd. Here are the best tools you can use to help you learn kanji and remember it for good.

Flashcards? Really? Yes! Flash cards are a time-tested tool for learning, and this modern version keeps the student on their toes as the lessons progress. Anki Flashcards is a free and open-source flashcard program that relies on spaced repetition to increase the rate of memorization. You can sync across devices and customize what images, videos, and markups are used. Plus, there is literally no limit to the number of cards that can be inserted into the decks, so this will work no matter how much your vocabulary grows.

This is a web application that will help you write kanji correctly. The kanji animations are hand-written with a regular pen, not a calligraphic brush or stylus. The program can be paused at any point so you can review the character, stroke by stroke, via stroke order diagrams and animation playback. You can also search for 1,235 kanji in Japanese, romaji, or English by meaning, pronunciation, stroke number, or different aspects of a kanji’s radical. The Kanji alive Japanese language data and media files are available to anyone for re-use under a Creative Commons license.

WaniKani (which means crocodile crab) has 2,000+ kanji and 6,000 words from the official joyo kanji guide established by the Japanese Ministry of Education. Both iPhone and Android phones are compatible. You should have a basic grasp of reading both hiragana and katakana before starting with this platform, which can help you master kanji within a year (!). If you hit a rut, you can freeze your progress or reset your level. WaniKani is free for the first three levels, but after that, there is a small monthly fee.

Smartphone apps for kanji training are mostly designed so that you can trace the characters on your smartphone with your finger. Native speakers use this technology a lot themselves, and students of the language find them user-friendly, too. Kanji Aptitude Test Training is one of these apps, and it’s considered a standard learning tool for advanced learners because it was designed for adults willing to take the Japan Kanji Aptitude Test. There are 12 levels, with level 1 being the hardest. Adults typically take tests ranging from levels 3 to 1, although level 1 is extremely difficult to pass. Level 2 can be an advantage when applying to jobs, and can even be required by your employer. The app is available for both iPhone and Android phones.

5. Embarrassing If You Can’t Read These

Despite its funny name, the Japanese app 読めないと恥ずかしい (Embarrassing If You Can’t Read These) is worth trying. There are 1,420 full Kanji tests for adults, originally introduced on many TV and review sites, that can help you learn kanji as smoothly as possible. Be warned, though, that this app receives distribution from the ad network and shows ads on the screen.

This app is described by some users as the “best app at recognizing handwritten kanji.” It’s simple and enables you to handwrite the kanji and obtain its readings, radicals, strokes, and basic meanings. The app includes lots of teaching tools, like timed quizzes and animated stroke order diagrams, to make it easier for you to learn kanji. The downside is that it’s available for Android only.

Handwritten Kanji Drills for Primary Schoolers for iPhone and Android is known for being user-friendly and offers some fun along the way too. Begin at the beginning, even if you classify yourself as intermediate; you are building by review and drill as you move up the ladder.

The sister app to Handwritten Kanji Drills for Primary-Schoolers, this version is designed for an upper-intermediate or advanced learner. It was designed to help Japanese native students study for their high school entrance exams (a big deal in Japan) and covers a staggering 3,200 characters. Download this on iTunes or Google Play if you want to learn kanji like you’re cramming for an exam!

Japanese Kanji Study allows you to study with flashcards, customizable quizzes, and writing challenges. There are lots of examples with detailed information for each kanji. There is also a search tool for looking up kanji by radicals, stroke count, and more. You can make custom sets to match your textbooks or focus on the kanji you struggle with the most. The app’s free version still uses no ads and offers unlimited study for hiragana, katakana, radicals and beginner kanji. Kanji search and ranking features are also completely unrestricted.

10. Remembering the Kanji by James Heisig

Heisig’s Remembering the Kanji is the only book on our list. It's a classic that helps break kanji into parts so you can learn them via stories and mnemonics.The 2,200 characters chosen for study include the basic 1,945 general-use kanji established as standard by the Japanese Ministry of Education in 1981. Another 60 or so used chiefly in proper names, and a handful of characters are simply convenient for use as primitive elements. In 2010, another 196 kanji were added to the list of kanji approved for general use, 39 of which had already been incorporated into earlier editions of this book. 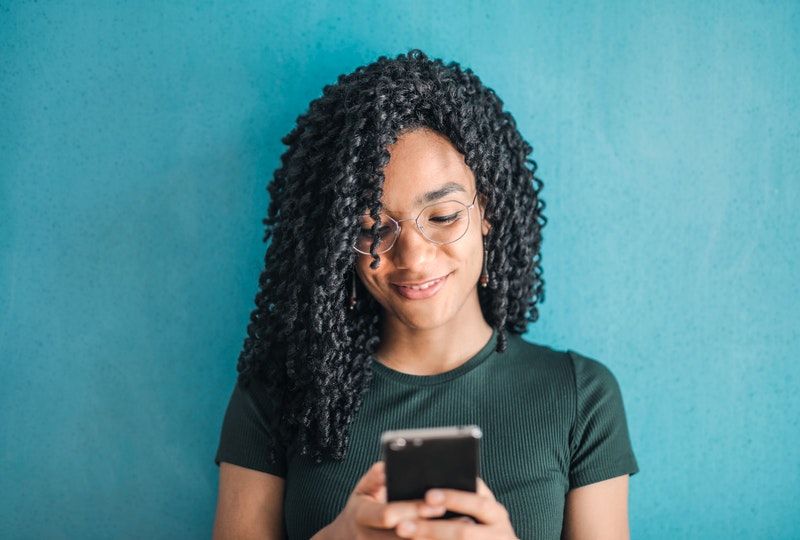 Time to Finally Remember the Kanji!

It’s tempting to give up if you feel like you’re not getting anywhere. But you’re not alone, and remembering the kanji of the Japanese language is worth the effort. It will, of course, take lots of effort, so it’s to your advantage to have a selection of the best tools to assist you as you learn kanji. Whether the tool is classic (such as flashcards) or a newly-developed app, there is plenty to choose from. At some point, you’ll find the best tools for you, leading you to an A-HA! moment. When that happens and you remember the kanji you’ve worked so hard to learn, you’ll be grateful you didn’t give up.