So, you would like to learn German online? That's a great idea! You are a beginner? No problem! There is nothing holding you back, so get started today!

Why Should I Learn German?

Around 120 million people speak some form of German as their native language worldwide. Maybe you are interested in German culture or you are just looking for a new challenge, or maybe you have no particular reason to learn German. It's truly fun, but don't forget that learning German can also drastically increase opportunities for career, travel, friendship, living and love.

Maybe you want to live and work in Germany one day? Maybe you are planning an extended trip to Germany, or maybe you have a lot of German friends or have met the love of your life who happens to be native German? Learning a new language opens up an entirely new world – it's like a key to something amazing that reveals itself to you once you have mastered the language. It is quite of an adventure! By the way, check out this website on five steps to working in Germany. 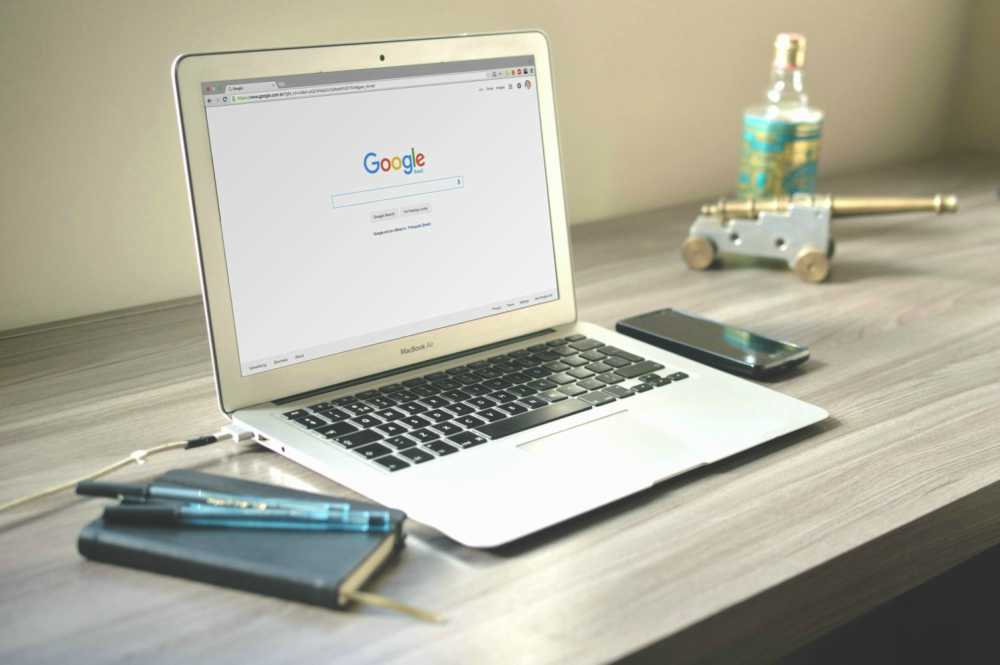 How do I Start?

So, you are ready to start but you are still unsure whether you will be able to learn German online? No worries. Speak German like you have always wanted to! No matter if you are a total beginner or you have had some German lessons before – it has never been easier to learn German online! Technology has changed, and so has the way people learn languages. Learn in the comfort of your own home with flexible hours 24/7, or use an app on your mobile to learn German anytime, anywhere while being out. How cool is that?

With Speechling, a new language learning platform focusing on speaking languages including German like a native, you can learn sentences, answer questions, and describe images. Like other methods available, Speechling provides massive sentences for language learners to listen and repeat. However, the simple repetition is not enough for learning how to speak German. When you record your spoken words right from your browser or app (iOS and Android), Speechling can uniquely provide two feedback methods. First, you can compare your own voice to the recording of a native speaker side-by-side. Then, you can find your own mistakes. Second, you can submit your recordings to a native German coach who will teach you one-on-one to identify all errors about pronunciation, intonation, word choice, and fluency! Most importantly, no video call is required at all. As you can see, you do not have to travel to Germany in order to learn the language – you can learn it online from anywhere! 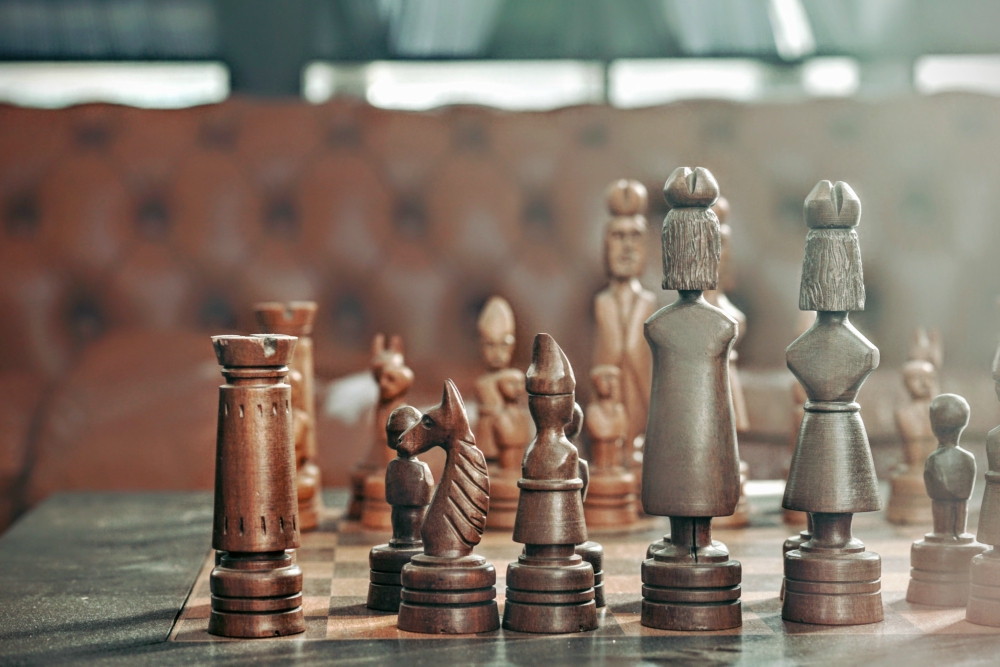 It's all About the Strategy.

Immersing yourself in German is the best way to efficiently learn the language. Besides taking online courses, it doesn't hurt to make a few German friends and listen to them talk in their native language. German movies and podcasts are a great way to get used to the German pronunciation as well. By getting used to hearing German words, your brain does not filter them out as unknown noise anymore. It will all start to sound familiar, you might even recognize some of the words, and you will slowly start to learn and understand.

If you want to speak like a real Deutscher, it's not about how much time you spend online to learn German everyday. What really matters is that you do learn on a consistent, regular basis for at least a few times a week. And most importantly, take one step at a time. Don't rush and don't expect results too soon, just give it time and be patient. German might seem a difficult language, but remember that English and German are closely related, as English is a Germanic language, so you might notice some overlap between the two. The hardest part for you to learn will be the grammar, as the sentence structure is different compared to the English sentence structure. However, once you get the hang of it, it will be much easier from then on.

The only thing that might really get you confused are the three definite articles for nouns in singular: der for masculine nouns, die for feminine nouns and das for neutral nouns. There are some rules and guidelines on when and how to use these definite articles, however it won't always make sense to you. It doesn't even make sense to us Germans. I can't tell you why the sun (die Sonne) is feminine and the moon (der Mond) is masculine. The best strategy to learn it is to do it like we native Germans did it as toddlers. Treat the article as a part of the noun and memorize it along with the noun. Do this every time you learn a new noun and you're good! If you are unsure of which article to use, check out this website and simply type in the noun and hit enter. There you go! 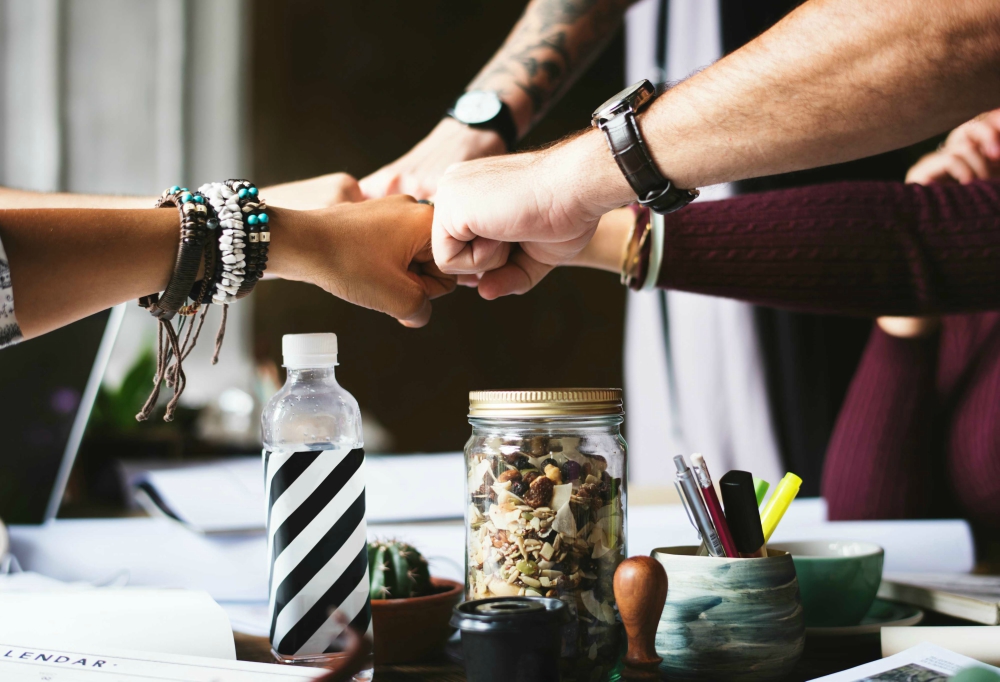 Keep it Simple and Have fun!

Remember, learning German has to be fun. Collecting countless books and notes isn't fun and shouldn't be the way to approach it. Keep it simple! Learning German online is exactly that. A great online dictionary is dict.cc and Linguee. Share your accomplishments with your German friends after your online lessons and try to have basic conversations with them in German even if you've only learned a few words so far it doesn't matter. Try to incorporate these words when talking to your German friends. They will be more than willing to help you learn their native language. You can even join meetups or create your own meetup here.

It is much easier to memorize words if you speak them instead of just read them. You will be surprised about how fast you will learn German this way. You will make fast progress and have fun doing it, without having to force yourself. It is important to have a feeling of accomplishment every time to keep your motivation up. 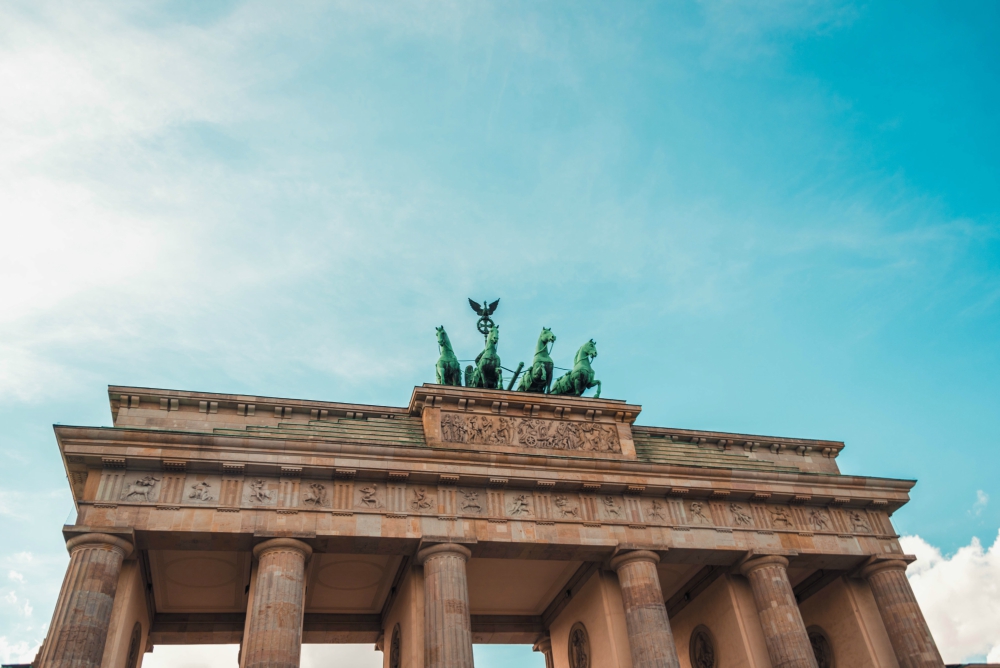 Learning German is for Anyone.

It doesn't matter how old you are, if you have already learned a language or not, or where you come from. Anyone can learn German online as a beginner from anywhere in the world. You do not need anything but your willingness to learn something new. Good luck and have fun!