Japanese may not be the easiest second language for English speakers to pick up, especially if you're trying to learn Japanese free of charge or on a budget. But that doesn’t mean English speakers are without advantages when learning Japanese. In fact, modern Japanese has incorporated thousands of English words. These gairaigo (外来語), or “foreign loanwords” give native English speakers a huge head start! For example, the Japanes word for "toast" is simply トースト, pronounced "to-sto." Thanks to this, you will understand a lot of conversation even after a short introduction to Japanese.

But what about writing those borrowed words down? Can you just use English letters? Not exactly. You probably noticed that the word "toast," written in Japanese above, is written in Japanese characters. The study of Japanese writing starts with this exquisite form of communication, called kana.

Kana consists of two writing styles—hiragana and katakana, both of which convey the same message. These equivalent alphabets create two different ways of writing the same sound and character, and each kana alphabet is used for a distinct purpose. Even better, there are plenty of resources to help you learn Japanese free or on the cheap by studying kana via Japanese flashcards, Japanese classes online, and other tactics. What is the difference between these two sets of letters, and how can you get a jump start on learning them? 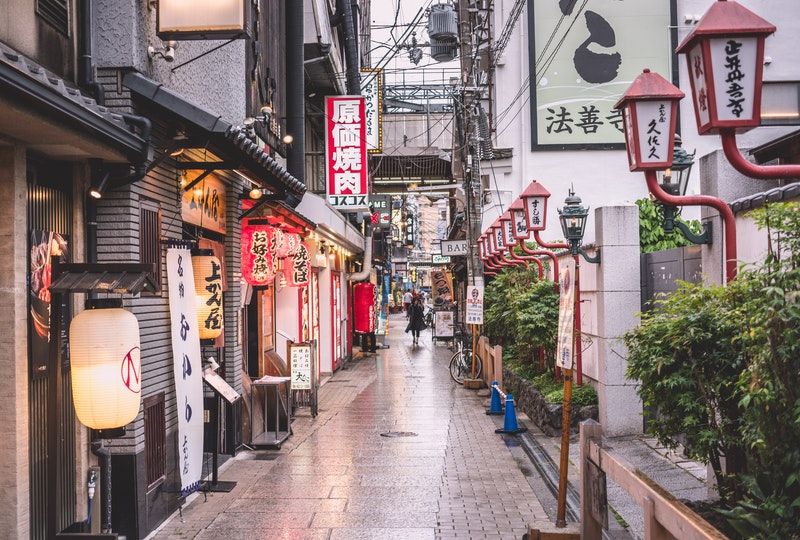 Hiragana and Katakana: What’s the Difference?

To truly understand kana, one must take a broader look at the history of Japanese. In the distant past, Japanese only existed as a spoken language. However, a few hundred miles across the Sea of Japan and the South China Sea is China, which has had a well-developed written language for millennia. With regular contact between China and Japan over time, Chinese characters, called kanji in Japanese, were appropriated and modified by the Japanese as their own written language and even turned into an art form through calligraphy. Later, the Japanese added their own components: hiragana and katakana.

Hiragana (or ひらがな) is the form of writing that most children in Japan learn first; it is equivalent to the ABCs in English. If you've attended any Japanese classes, this is the first written form of Japanese you'd encounter. There are 46 basic symbols in hiragana that represent the entire gamut of sounds in Japanese. These symbols can be combined to create a multitude of sounds. Unlike letters of the English alphabet (where the letter “A” can be pronounced different ways—think of “apple” and “ape”), each symbol only has one pronunciation regardless of the context in which it is used.

Hiragana is used mainly for grammatical purposes—for nouns, verbs, adjectives, and the like—as well as words with extremely difficult or rare kanji, colloquial expressions, and onomatopoeias. The latter are those words that literally sound like what they are, such as beep, buzz, and pop.

Beginning Japanese students and children often use hiragana in place of Kanji they don’t know. It’s like writing with training wheels. In fact, most children's books, and even some video games like Pokémon, are written in hiragana or with furigana—tiny hiragana letters next to kanji to show what the kanji says. Think of it as subtitles, but for the same language.

Katakana (カタカナ) is where we get into the realm of the foreign again. It signals to the reader that a word has been adapted to Japanese from some other language or the writer may want to emphasize the message for some reason. Like hiragana, there are 46 katakana symbols, each symbol corresponding to a syllable instead of a sound. In Japanese classes, this is usually introduced right after hiragana.

While katakana represents the same sounds as hiragana, it is mainly used to represent newer words imported from other countries. There is some crossover between hiragana and katakana, such as in the case of onomatopoeias and native Japanese words, but for the most part, someone using katakana is indicating that foreign words are being used. For example, Pokémon is a portmanteau of the English “pocket” and “monster”; it is written using katakana as ポケモン. 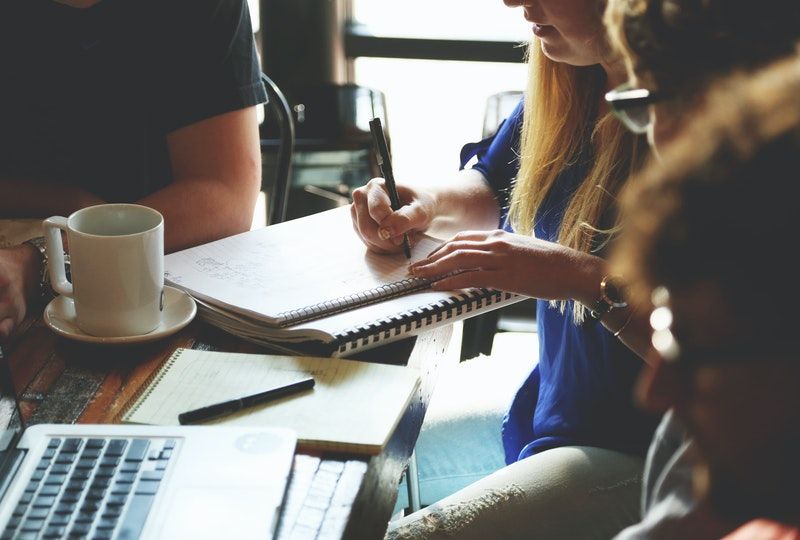 How to Learn Kana

What is the best way to learn this beautiful language? Should you use Japanese flashcards, free Japanese classes, formal study in groups, or just sleep with a Japanese kana book under your pillow and hope for the best? Learning how to write Japanese characters involves more than copying images for their esthetic appeal, and the best learners use multiple approaches. Here are some methods to consider: 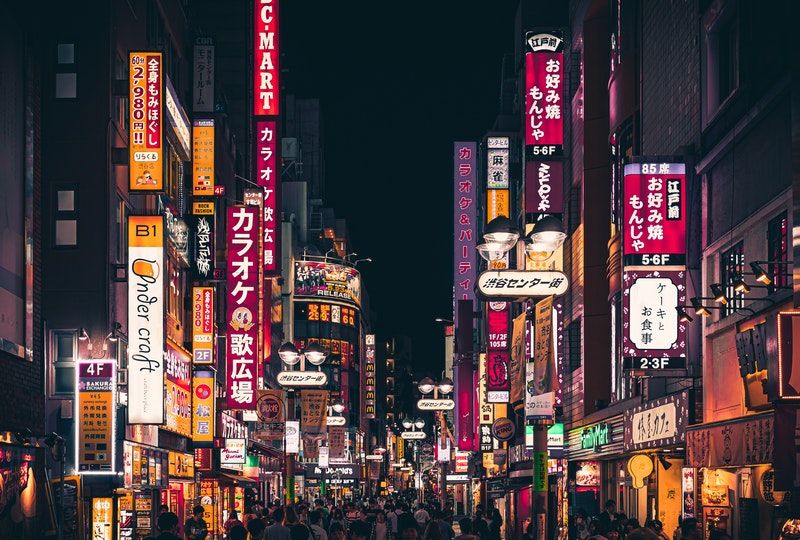 The globe today is smaller than ever, with connections between us reaching farther all the time. Learning Japanese can expand your career opportunities, allow you to enjoy popular Japanese media in its original form, or even keep you close to friends and relatives who live or work in Japan. It may seem daunting at first, but learning kana is the right place to start with the written language, and it’s a great first step towards Japanese proficiency.

Any student of the language can learn Japanese free of charge or on a reasonable budget and study at their own pace, especially by using apps like Speechling and Japanese flashcards to help. You can also have fun by adding cultural tools, like Japanese anime and movies, for real-life applications of the language. 頑張って (you can do it)!

Understand érhuà, the final "r" sound in many Northern Chinese dialects. Learning how to recognize and comprehend these distinctive pronunciations will allow you to connect with Northern Chinese and people from the capital, Beijing.

It's very useful for everyone learning Spanish to learn the days of the week, as they are often used in conversations. Monday - lunes. Tuesday - Mar...

If you have decided to learn Japanese, you most likely wish to visit or move to Japan. Nevertheless, learning a foreign language means understanding how to cope with any everyday situation, including calling for help. Although the majority of situations can be handled by those who are not fluent Japanese-native