If you’ve stuttered over Saoirse Ronan’s name before, you’re not alone. Even reading her name poses as some sort of complicated, unsolvable puzzle. And the same goes for Joaquin Phoenix, Nikolaj Coster-Waldau, Quvenzhané Wallis, Charlize Theron, and many more celebrities, propelling most of us to resort to dropping our voice to a whisper when we say a name like Joaquin and then elevating our tone when we mention The Joker. It usually goes something like this:

“You know that guy (cue the mumbled whisper) Joaquin Phoenix from (cue a louder tone) The Joker, well, he rocked that role.”

It’s time for us—native speakers and ESL learners alike—to perfect the pronunciation of the following celebrity names. Read on for tips on how to pronounce Saoirse, Joaquin, Nikolaj, and other complicated names. 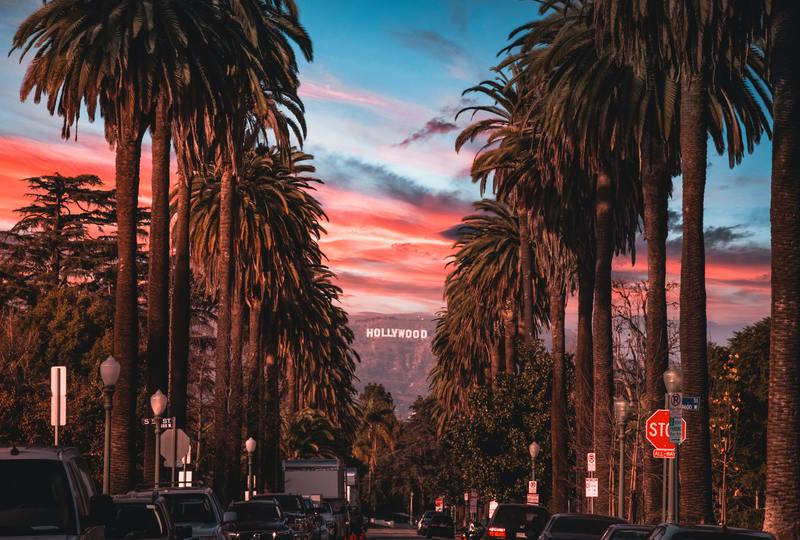 How to Pronounce Saoirse Ronan, Joaquin Phoenix, and More!

Do you want to learn how to pronounce these strange (but super cool) names? Let’s get right into it.

Let me guess: most of you are probably reading Saoirse as SAH-oh-EARS. I know I am. But the pronunciation of the stunning American and Irish actress's name sounds nothing like that. So how do we pronounce Saoirse?

Now you can confidently say something like this, “I loved SEER-sha’s performance in Little Women.”

The proper pronunciation of his first and last name is Wah-KEEN FEE-niks.

While the character he plays in Game Of Thrones, Jaime Lannister, has a relatively easy name to pronounce, Nikolaj Coster-Waldau does not. How many of you pronounce the j in your head? Well, it turns out we don’t even have to say the j. His name sounds like this:

The funny man has a fun name to say—when you know it. So when you aren’t laughing alongside his ever-so hilarious character, Alan, in The Hangover, you can practice pronouncing his name. Fun, right? It sounds like this:

Everyone likely messes up Ioan’s name, including native speakers! A red squiggly incorrect spelling line even appears under his name—Google Docs wants me to change Ioan’s to woman’s. Looks like Google Docs needs to learn the Fantastic Four’s actors’ name too. So how do you pronounce it?

This rising star has made quite the name for herself in her young career, but everyone seems to have a tough time pronouncing it. Yet, she will undoubtedly go on to have an amazing acting career—she was already nominated for an Oscar for her role in 2012’s Beast of a Southern Wild—so it’s about time that we learn how to pronounce her name and memorize it! Thankfully, IMDB helped to break it down for us. Here goes:

Her name is probably one of the easiest to pronounce on this list, but most of us have either sabotaged or continue to sabotage it. Here’s how to pronounce the name of the undeniably beautifully talented Mad Max: Fury Road actress:

While some opt to call the star of Precious, Gabby, I think it’s worthwhile to learn how to pronounce her first and last name correctly. Are you with me? The right pronunciation is…

Most of us have read Shia LaBeouf’s name in the headlines several times, for either his impressive acting credits or for his strange public behavior. But have you been reading his name the right way? The correct pronunciation looks like this:

The talented Irish singer-songwriter cemented her name in the music industry in the 1980s. And most of us have probably been pronouncing her name wrong ever since. How could we possibly mess up the name of such an icon? Beats me. Here’s how to pronounce her name:

Okay. Amanda Seyfried has the easiest name to pronounce on this list, but it’s still one many people—including a lot of native speakers—butcher. She may have starred in Les Misérables, but that doesn’t mean we earn the right to make her life miserable by messing up her last name (I’m sure she doesn’t care). Her name sounds like this:

The talented actor has won our hearts for his role as the best TV dad ever, Jack Pearson, in This Is Us, but I bet that most of us refer to him as the name of his character more so than his real name because we don’t want to mutilate the pronunciation of it. Let’s get it right today! The correct pronunciation is…

(Big thanks to IMDB for helping me out with the correct pronunciation for most of these names!) 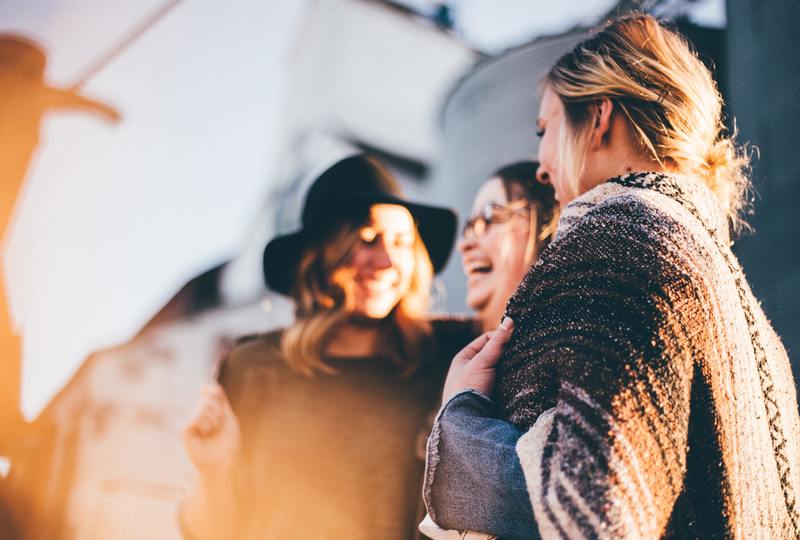 Tips on How to Perfect Your Pronunciation

In general, if you’re stuck on a word, you can always use the following tips to help perfect your pronunciation. Keep in mind that these tips may not help with the pronunciation of difficult-to-pronounce celebrity names, but they can work to create a foundation for learning English! What are some super general tips? Let’s get into it.

The English language has a collection of different sounds—short vowels, long vowels, r-controlled vowels, consonants, diphthongs, and digraphs. Confused? Don’t worry! You can get started by listening to children’s music. It might sound weird—especially if you’re an adult—but there are numerous kids’ songs out there that teach the basic sounds of English.

Kickoff your introduction to the 44 sounds in the English language, by checking out this article, which unveils the 5 Best English Language Videos for Kids on Youtube.

2. Talk to someone online

To perfect your pronunciation, it’s essential to speak to someone else, whether through a language-learning platform or with a foreign language exchange partner (an online version of a pen pal). If you’re scared of receiving face-to-face feedback from someone you don’t know, you may find it best to try out Speechling’s services! On our platform, you record yourself speaking, and then a professional native speaker will get back to you with advice within 24 hours.

You can also look to Speaky to find your ideal language exchange partner!

Get more tips on how to perfect your pronunciation here. 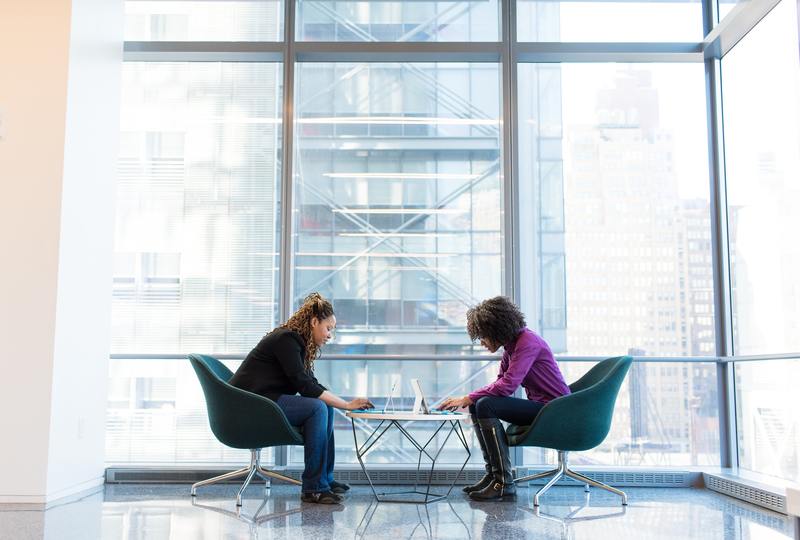 Are you ready to confidently pronounce these celebrity names to your friends and family? They’re definitely confusing names, but knowing them will only boost your celebrity cred when in conversation. The tricky part will be learning how to spell these names—so we can start typing Joaquin Phoenix into Google rather than Wakeen.

Perfecting your pronunciation can be tough when you’re learning English, whether you’re uttering pop culture references or in a normal conversation—I mess up my pronunciation all of the time, and I’m a native speaker! It’s definitely helpful to learn the basic sounds and to find someone who will speak English with you either online or in person.

For more tips on how to learn English (or any language), feel free to check out one of our most recent articles: How to Learn a Language Staying at Home During the COVID-19 Global Pandemic.