There is a Chinese myth that a long time ago the Jade Emperor (玉皇 Yù Huáng) invited all the animals of the earth to a great banquet so he could meet them. Twelve animals answered his invitation, and as each of them arrived, a year was named after them. As those years were named, so the Chinese Zodiac (生肖 shēngxiào) was created.

Today, Chinese New Year is when one animal year changes to another. Each animal year represents a different set of character traits, and those traits are believed to be passed on to people. Every twelve years, the cycle repeats.

Keep reading to find out what Chinese New Year animal you are and how to say it in Chinese. 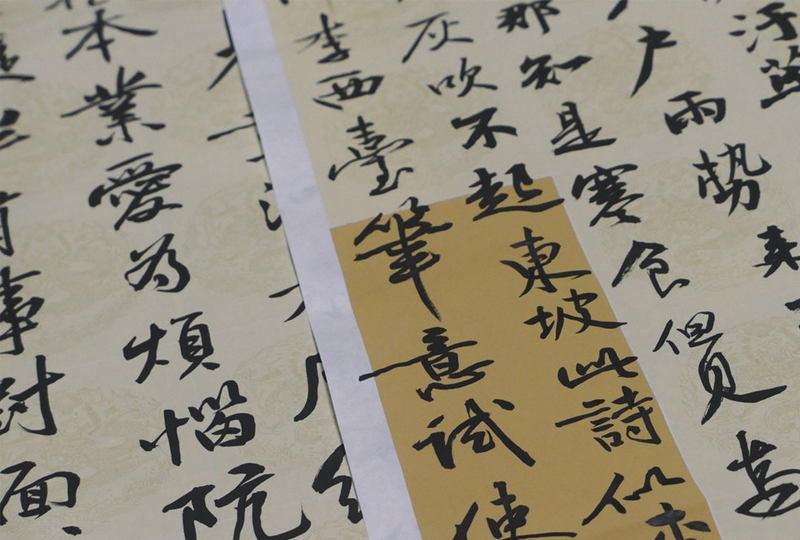 How to Say Your New Year Animal in Chinese

Saying your zodiac in Chinese is simple and involves using just three characters.

Simply take the sentence above and add your animal from below. Unsure about the correct pronunciation? See our ultimate guide to Chinese pronunciation to make sure you’re saying it right. 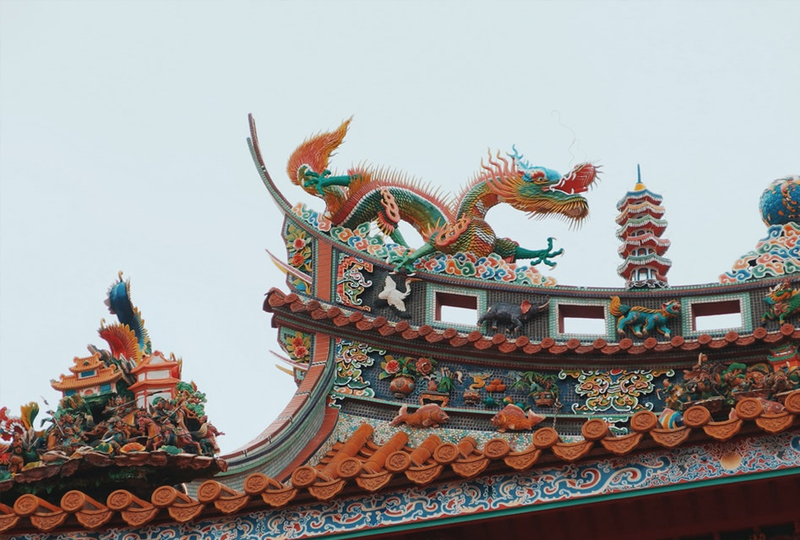 The Chinese New Year Animals and Their Meanings

There are twelve Chinese New Year animals in total. Each represents a different personality type. It is believed that those born in the year of each animal possess a similar personality. For example, if you’re a rabbit, it’s believed that you’re careful, but if you’re a monkey, you’re curious. The full zodiac story gives reasons for these personality differences.

See below to find out which Chinese animal you are and what that means about your personality. Also learn how to say the different Chinese New Year animals in Mandarin.

If you were born in the year 1960, 1972, 1984, 1996, 2008, or 2020, you are a rat.
The rat is forthright, generous and outgoing, but can also be jealous. When the Jade Emperor called all the animals to his banquet, the cat asked the rat to wake him up so he wouldn’t miss it. The rat, however, was worried the emperor would judge him as ugly and so let the cat sleep. To this day, cats and rats remain enemies as a result.

Say shǔ by curling your tongue to the top of your mouth for the Sh sound and then making an 'oo' sound for the u.

With niú, focus on the "iu" sound, which should sound similar to "ee" "oh".

Hǔ's pronunciation is very similar to what it would sound like in English.

Tù sounds very similar to hǔ, except with the initial changed from a "h" to a "t". Also pay attention to the tone change.

If you were born in the year 1952, 1964, 1976, 1988, 2000, or 2012 you can consider yourself the mighty dragon. The dragon is strong and confident, but can also be illogical and obsessive. Despite this, they are known to become powerful leaders, as they hate to be controlled by others.

Lóng sounds similar to what it would sound like in English. Just make sure to pay attention to the tone.

Your Chinese zodiac is a snake if you were born in the year 1953, 1965, 1977, 1989, 2001, or 2013. The snake sign one of intelligence and independence. Unfortunately, snakes also have a superstitious personality and are often paranoid that others are out to get them.

To pronounce shé, pay attention to the "sh" sound and curl your tongue, then pronunce the "e" sound in a way similar to "uh".

To say mǎ, pay attention to the third tone. If you mispronounce you can easily say mom, or spicy.

When learning how to say yáng, make sure that the power for the "ang" sound comes from the towards the back of your month, and not the front.

Were you born in 1956, 1968, 1980, 1992, 2004 or 2016? Then your zodiac sign is probably a monkey. If this is you, you’re probably successful, charming and crafty, all great attributes. Unfortunately, you also have a tendancy to focus on yourself too much, and are known for sometimes being dishonest.

The hardworking chicken is the sign of those born in 1957, 1969, 1981, 1993, 2005, and 2017. The chicken is a conservative and aggressive sign. Unliked by the other zodiac animals, it’s also very logical and decisive. Chickens should work on their commitment to things, as they have a tendency to loose interest quickly.

To say chicken, pay attention to the "j" initial. Place your tongue behind your lower set of teeth and then pronunce "j".

When pronounching gǒu pay attention to the sound you should make for hóu. It's very similar.

Those born in 1959, 1971, 1983, 1995, 2007, or 2019 are lucky enough to have the compassionate sign of the pig. The pig is known for its ability to bring peace and calm to almost any situation with its brave and trustworthy personality. Despite this ability, those who fall under the sign of the pig should pay attention to their own tendency to lose their cool and become angry quickly.

With zhū, pay attention to the "zh" sound and make sure to curl your tongue towards the roof of your mouth. 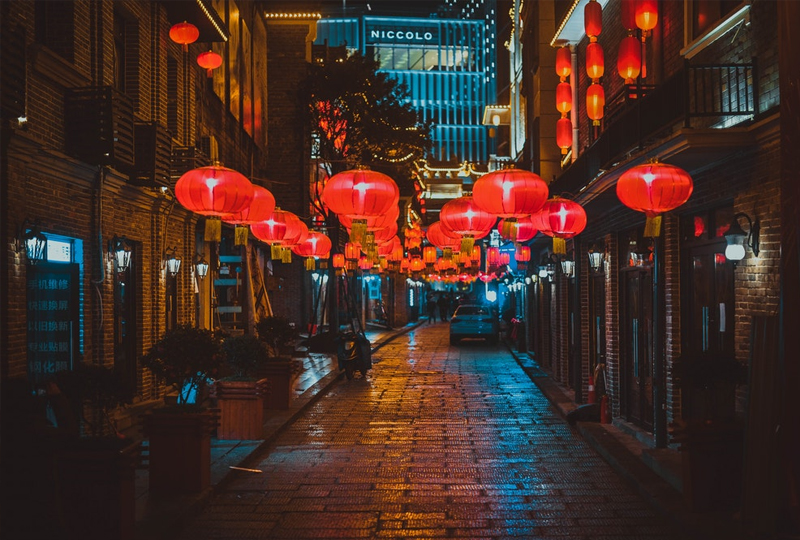 Chinese New Year and the Zodiac

The best time of year to celebrate the Zodiac is during Chinese New Year. If you happen to be lucky (or unlucky as Chinese tradition dictates), it will become the year of your animal. If this is the case, congratulations! You are a 本命年 (běnmìngnián).

Luckily, the Chinese New Year festival is the largest in China, meaning that you’ll have plenty to eat, do, and enjoy. Read our article on Chinese New Year to learn more about the festival.

Do you want to know if what you learned from this article sounds like a native Mandarin speaker? The best way is to use Speechling's Freestyle mode (Say anything). You can type your chosen sentence in and record what you speak. Within 24 hours, a native Chinese speaker will tell you either if you spoken perfectly or if your speaking needs improvement.