For most of us, the last thing we learn is how to converse. This makes sense during those first few weeks where you just learn how to say hello and introduce yourself - that's not a real conversation. By the time you are two months into the learning process though, you should be able to hold a basic conversation - beyond just saying your name and asking how someone is.

Even small talk is a starting point. However, German speakers aren’t known for being good at small talk.

Here are a few tips to help you start a basic conversation that won’t be too difficult for you in terms of vocabulary. 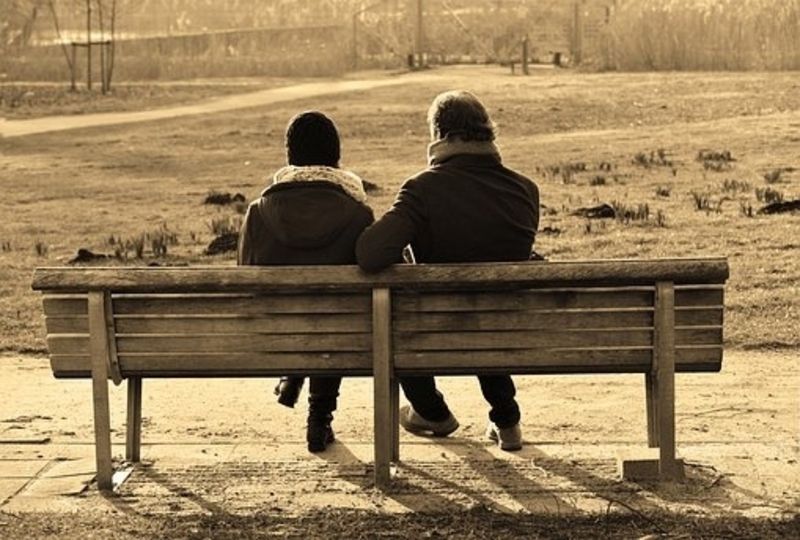 Top 4 Tips for Talking to Anybody in German

Most of us want to learn to speak German so that we can talk with any Germanic speaker. After all to learn German isn't about memorization; it's about conversing more comfortably. While we've got a lot of study tips, this blog focuses on the best tips to converse in German.

The following are the top things to consider to help you determine when someone is willing to talk, and what kinds of topics are more likely to engage people in conversation.

How to Start a Conversation with a Stranger

German speakers aren’t known for being particularly friendly, but they are willing to engage with strangers who use the right approach. There are several things you can do to help get the ball rolling.

If you make eye contact before you approach, then say Entschuldigun, most German speakers will be prepared for a question. If they look away when you try to make eye contact, then you know not to approach them.

You can also say things like Guten Tag or Hallo, but these are best used with people you have at least met before.

It is usually easiest to talk to someone who is closer to your age. 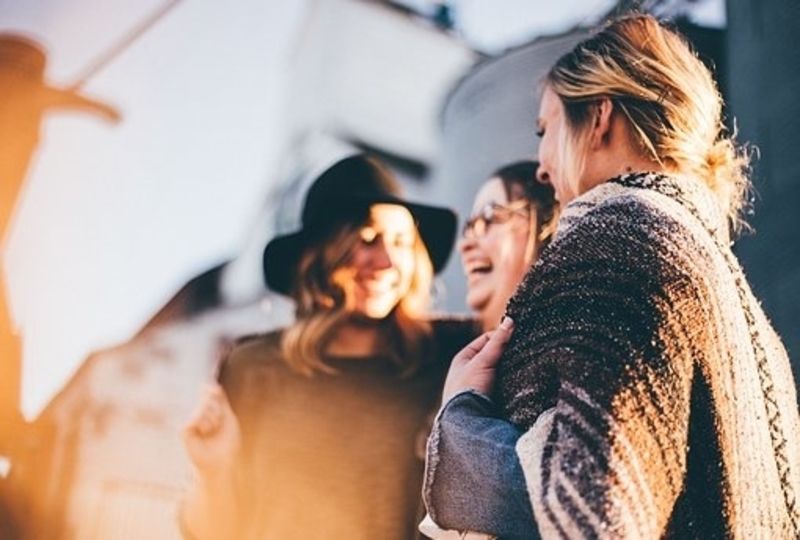 There is a difference between engaging in a conversation and simply asking for directions. When you ask for directions, a couple of sentences is all you need, and those can largely be memorized. Conversations require a little more than a passing question, but sometimes what you need to break the ice are those few basic questions.

Once a person is engaged in answering a question, they are more likely to be open for further conversation.

The following are some basic questions that could lead to conversation if the person seems interested in talking.

Depending on how the person responds, these questions may lead to other questions, especially if you are taking public transportation and will be stuck in one place for a while.

With the ice broken, you can start getting a feel for whether or not they want to talk and subjects that might interest them. 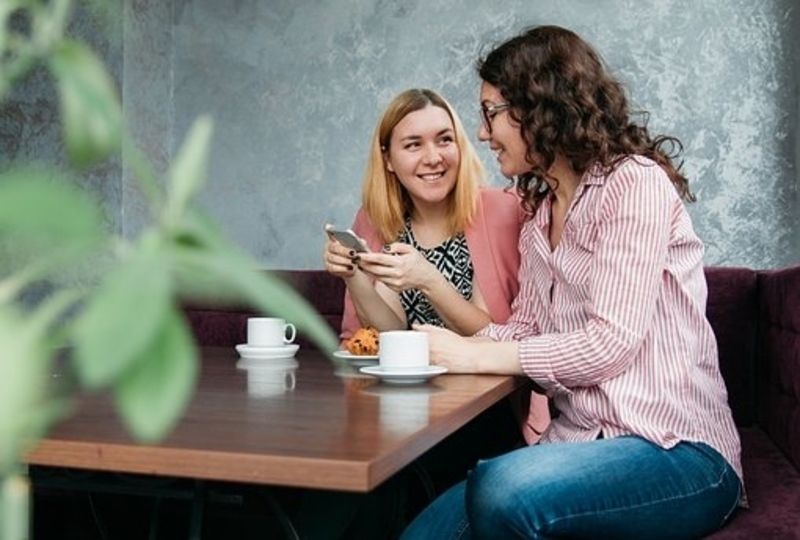 Subjects to Keep a Conversation Going

Some subjects are pretty common talking points because people tend to have opinions about those subjects. The following are some of the most popular subjects that might engage someone in a conversation beyond just the weather.

As you can see from some of these topics, there could be a good bit of passion behind them, especially sports. People tend to be very passionate about their sports teams. If you want to talk about sports, take some time to learn more phrases as people tend to talk faster as they get engaged in the conversation. 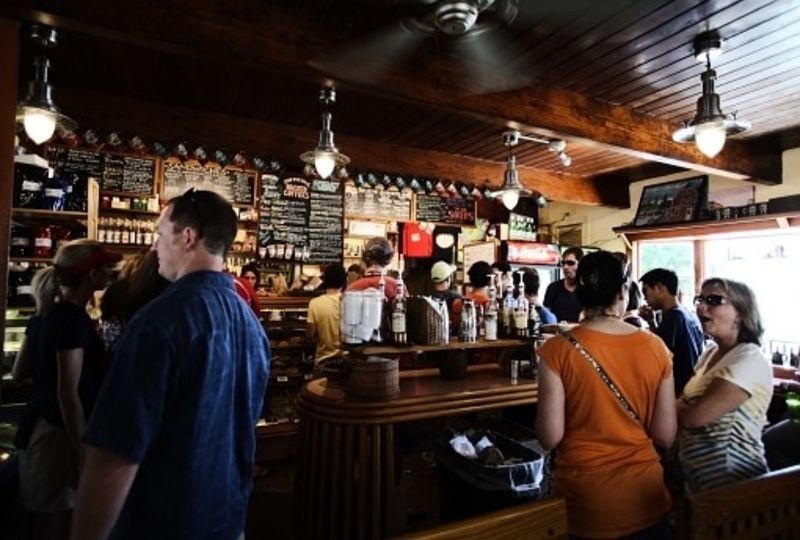 While it can be harder to get people engaged in conversation when you are just out and about in the village or town, when you are at an event or get together, people are usually looking to have conversations.

Remember to be picky about where you try to have conversations. Places like clubs and bars really don’t lend themselves to conversation since you may not be able to hear over the noise. These are places to go either to dance or when you have a good grasp on the language – they are not places for beginners and intermediate speakers.

The following are some great conversation starters when you know that people are more likely in a mood to talk.

To Learn German, You Need to Converse

As hard as it is, conversation is the whole point when you set out to learn German. Getting out of that comfort zone can be rough, so focusing on subjects can help you get out of your head and into a real discussion.

Don’t forget that you can take a more targeted approach. If there are subjects that you enjoy discussing that are common topics for conversation, such as wines, beers, music, or hobbies, you can do research into the terms you need to know.

There are benefits and drawbacks to being selective about your own subjects. It can definitely motivate you to learn and you are more likely to push forward with learning. However, it could narrow your ability to chat with people if they aren’t interested in the same subjects. 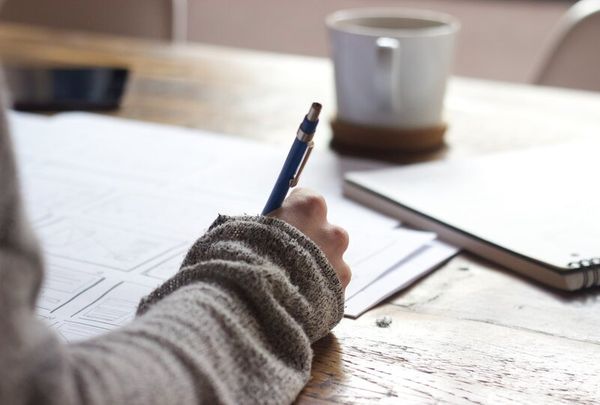 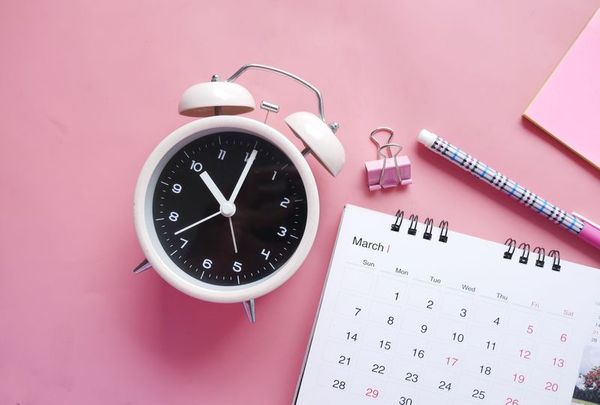 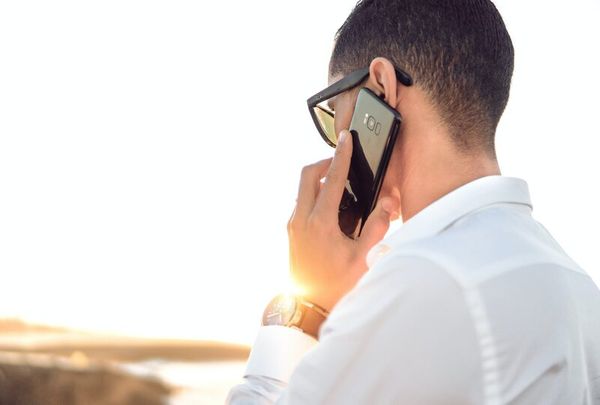