Using movies as a foreign language learning tool has received pros and cons from teachers and students alike. Many say that this technique will only confuse and frustrate beginners as they won't understand the plot. However, there are ways to make movies a fun learning tool. Yes, even for beginners.

Watching movies in French won't magically make you wake up the next day fluent. This is not the "how to learn French fast" kind of scheme.

We all know that learning a new language from scratch takes time and a whole lot of practice and patience, right? Right.

However, movies can help you in many ways when you're learning French.

If you're a beginner, this seems like a futile project. "I won't understand a word they say! French people speak so fast!"

I totally hear you. I was once a French beginner student myself, and whenever my teachers asked me to watch a movie and then answer a quiz, I was dreading it.

However, I've since learned from the experience and discovered that movies are actually a super fun way to learn French, even for beginners.

To this day, I solemnly believe that it's one of the best ways to learn French.

So, in this article, I'm listing the reasons why students should use movies as a tool and also give some tips on making the most of it (even when you're just beginning).

And as a bonus, check out my list of favorite easy-to-digest French movies that I think you'll like. 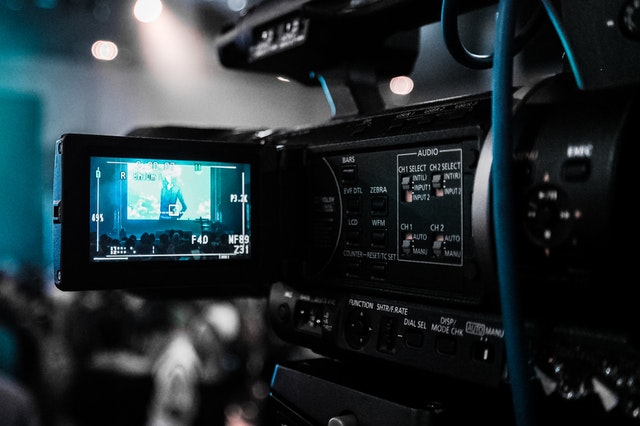 Why Movies Can Be a Fun Tool for Learning French

One thing to understand:

You need to be an ACTIVE watcher.

This is not your "Netflix and popcorn" kind of thing: this is you learning.

But it's learning in fun and more immersive way than repeating phrases for hours on end (which, by the way, may not be as good as you think).

Plus, for some people, learning via movies is more comfortable than with books. However, you should still read in French (books, blogs, papers, and so on) because you'll get a better understanding of using words/phrases within context.

Here are the reasons why you should consider including movies in your French learning toolbox: 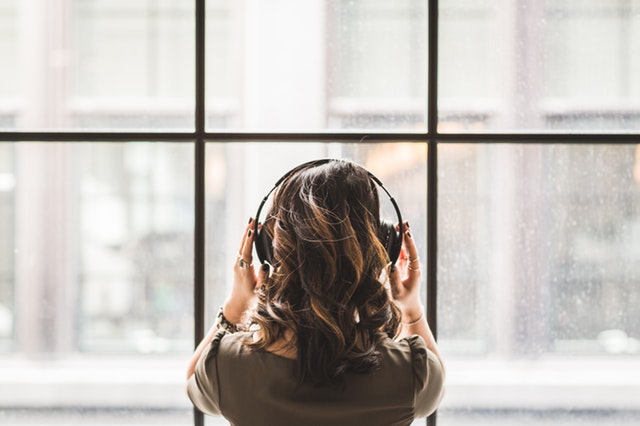 1. You Get to Hear the Tone and Intonations

If being fluent as a native is your goal, then this is perfect.

The thing is, when you're learning French using a tape made for learners, what you hear is often that: made for learners. This means the speaker speaks deliberately slowly while accentuating certain words.

In other words, that is not how French speak in real life.

In movies, however, you'll get to hear how French is spoken in an almost-real situation: the ups, the downs, the accents. All of it.

Yes, even the speed (don't be scared just yet, as I'll tell you how to deal with the speed with which people speak in French movies).

The more you expose yourself to French tone and intonations, the better you can replicate it - and understand when a native is talking.

2. It Will Enrich Your Vocabulary

The great thing about movies (compared to music or podcasts) is that it's multi-sensorial. They're not only audible but also visible.

When you hear a word in a movie, there's a big chance you can see the object related to that word. For example, when you hear the character saying "voiture," you can see a car in your screen.

This will create an association in your brain that car = "voiture." What's more, there's a chance that certain words will be used over and over again in different sentences and contexts.

According to a study, this is one of the most efficient ways not only to reinforce the memory of a word but also to understand how to use it.

If pronunciation is your pain point, movies can help big time!

Learning to say some words in French can make anyone frustrated, but pronunciation is a key element to learning a foreign language.

In a movie, some words will be repeated over and over again, and by the end of the movie, you'll be able to imitate the actors saying these words in the right way.

Focus on listening, and after a while, you'll feel more at ease in saying even the toughest words.

If you want feedback on your pronunciation to feel more confident, Speechling has some of the most awesome French native tutors ready to help. 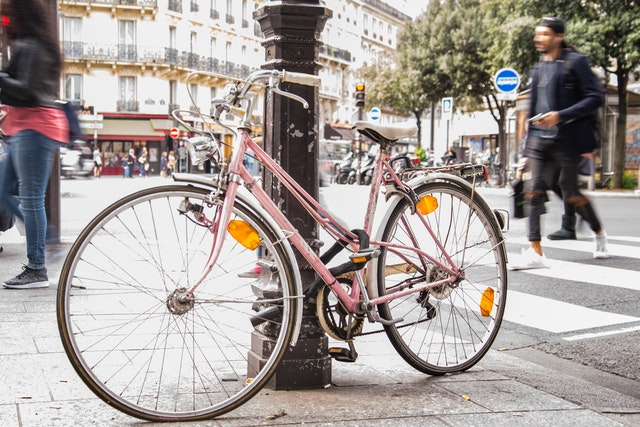 4. See the French Way of Life

French movies are often a reflection of the real day-to-day life of French people.

You're basically witnessing French culture in action. This is as real as it gets without coming to France and staying with a French family.

Why is this important?

Language is a social product and heavily related to the cultural background.

Immersing yourself in the French culture is one step ahead to understanding the social context of using French.

5. It's Entertaining – and Keeps You Motivated

I'm not saying that you should just forget about learning and grab a snack instead.

But it can become a fun "faux-break" from your usual hunching over grammar books sessions (or whatever "more serious" stuff you're usually doing).

Movies are made to entertain you, so take advantage of it.

You'll see that learning French doesn't have to be difficult and rigid and boring. It's great for keeping the motivation alive! 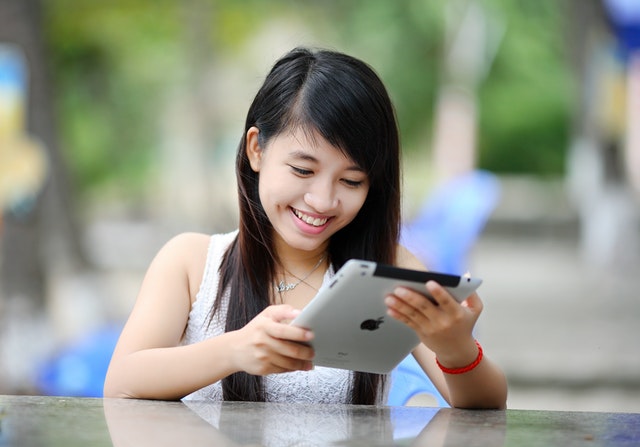 How to Make the Most of It

Not understanding anything in a movie sucks, so I understand that many beginners shun this method from their learning process. However, beginners can actually benefit from movies, too.

1. Watch a Movie You Know

If you're really a beginner and feel intimated by the idea, your first movie doesn't have to be French!

Get a DVD with French audio available, and watch it subbed in French. Since you already know what it's about, it can take the element of intimidation away. 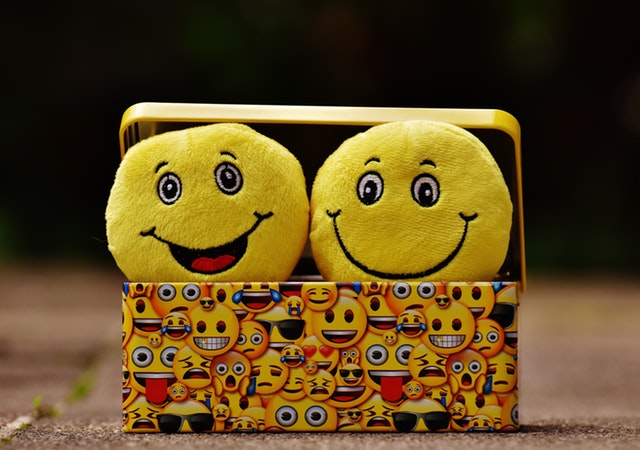 2. Start with a Comedy

When you're ready to watch a French movie, you should start with a comedy.

Comedies are easy to watch as the plot is usually simple and the dialogs short. You don't have to understand all the jokes.

Your goal is to get a grasp of around 50% of what's going on. If you understand around 70% of it, you're golden.

Subtitles are God-sent for language learners.

Don't feel bad if you have to start with English subtitles. Everybody has to start somewhere, right?

When you feel like you recognize more and more words, switch the subtitle to French. Or, you can re-watch the same movie, but this time, watch it with French subtitle on. 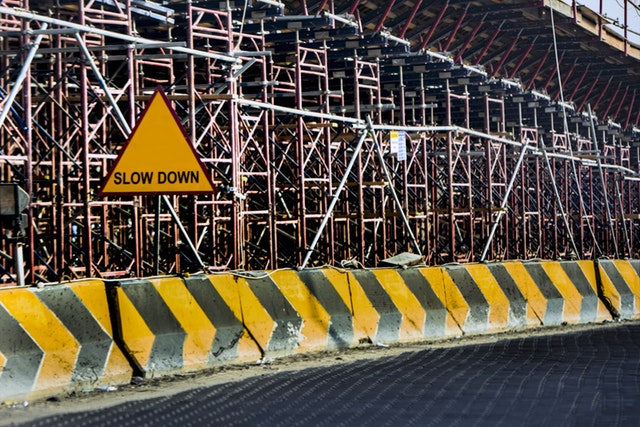 4. Watch at a Slower Speed

French DO speak fast in movies!

But the good news is, technology can help. Play the video at a slower speed. This will help you grasp some (and later: all) of the words in a sentence.

Don't feel bad about it. Make it a point to watch it in normal speed later on. And when that time comes, it will feel super glorious.

5. Break it into Chunks

A movie can last up to two hours and this can feel exhausting, especially if you're struggling to understand.

You can decide the chapters you're going to watch today and watch the rest later.

However, don't fall into the "later that becomes never" trap. Make it a short-term goal to finish the movie within a certain amount of time. 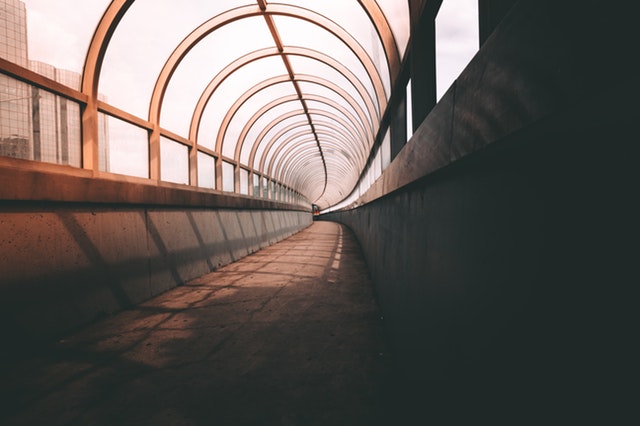 It doesn't have to be an inspiring quote.

It can be a phrase where you understand each and every word - such as "merci beaucoup, Mademoiselle." That's a victory!

Whenever there's something you like - even if you don't get everything down perfectly, count it as a win and write it down. You can also rewind it twice or thrice to try to understand every word.

This will ensure that:
a. You're actively trying to follow the movie and
b. You get a few mini victories to keep you motivated. 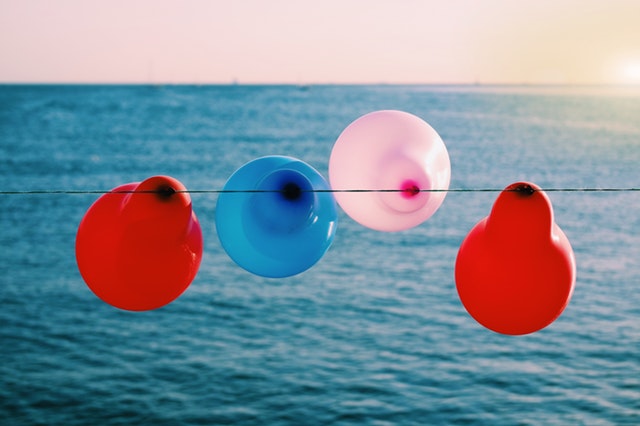 I suggest students (for whichever level) do an after-movie session. It doesn't have to be a full-blown French lesson. Somewhere around 15 to 20 minutes would be great.

Ask yourself these questions and write down the answer. Somewhere along the line (like two to three months later), try watching it again to see how much you've progressed.

I promise you'll be pleasantly surprised. Also, you can make up some of your questions as well.

Basically, reflect on the movie while it's still fresh and write everything down. Go as deep and wide as possible to test how much you understand. 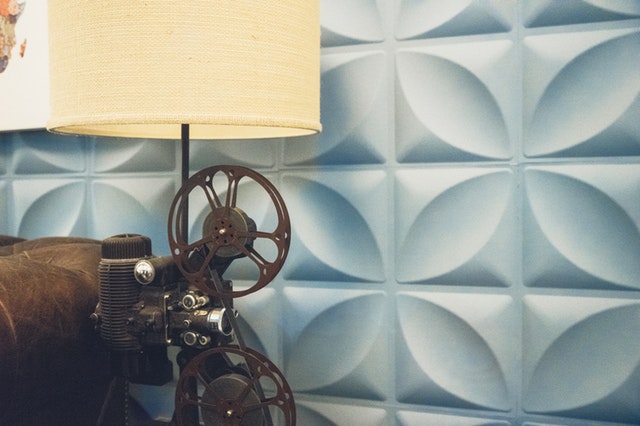 The movies I picked for this list may not be legendary or masterpieces.

I picked them because I think the plot is not too heavy, the story is engaging (essential to keep you want to watch), and the dialogs resemble those in real life.

This was my very first French movie - yes, I watched it with English subtitle - and it was love at first sight for me.

The story is very well written, you'll get to see a realistic portrait of the Parisian lifestyle, and it will be a nice introduction to the French sense of humor.

Amélie is a very engaging character, a simple person you can easily relate to, and seeing the story from her point of view will help you understand things as they unfold.

An adaptation of a "bande dessinnée" (French comic book) with the same title - which I also recommend, this movie's plot goes in an easy-to-understand flow.

I think this is a perfect movie for beginners for a few reasons:

Inspired by a true story, this beautiful movie shows the story of an unlikely friendship.

It's funny and touching at the same time, and full of easy-to-follow dialogs for beginners and intermediates alike.

As with Rosalie Blum, there are not many characters, and you'll understand the premise of the story quickly.

Set in the magnificent Île de Ré (Island of Ré), it's one of those movies that have a soothing vibe going on.

A lot of things happen, though, so you won't have time to be bored. I highly recommend this movie for beginners, especially if you love literature.

The dialogs between the two main characters are easy enough to follow as they tend to articulate well (they're stage actors) even when they speak fast.

Another movie I would recommend for beginners.

This is an uplifting story about French orphan boys struggling to obey the boarding house rules. As it's set in the mid-twentieth century, you won't find many slangs - which is perfect for beginners.

The main character speaks really well while articulating each word. You'll follow the plot easily and won't have too much confusion over the story.

Bonus point: if you like music, you'll love this movie. 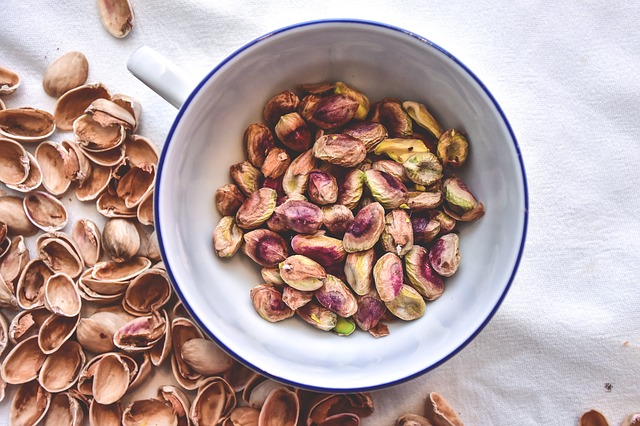 Using French movies to advance your learning progress is not only good for technical things (vocabulary, pronunciation, intonations), but also to sensitize you to the context of using French.

Observing how French is used in a real-life setting through movies will help you understand how to apply what you've learned.

Also, and most importantly, you'll become a culturally-aware learner, which is a good thing since language and culture go hand-in-hand.