I will tell you all about my date tomorrow!

I think we will talk all night long about nothing and everything.

I am going to speak to my students about bullying tomorrow.

What did Kelly just say to John?

Anyone else experience a headache after reading those four sentences? The English verbs say, tell, talk, and speak all have similar meanings but can sound weird when misused. Take a look:

I will speak to you all about my date tomorrow!

I think we will tell all night long about nothing and everything.

I am going to say to my students about bullying tomorrow.

What did Kelly just talk to John?

But then again, interchanging speak with talk or say with tell can sound alright:

I am going to talk to my students about bullying tomorrow.

What did Kelly just tell John?

Okay. If you didn’t have a brain freeze before, you probably do now. Should we solve this conundrum of a mind twister together? Read on for how to learn when to use these tricky English verbs! 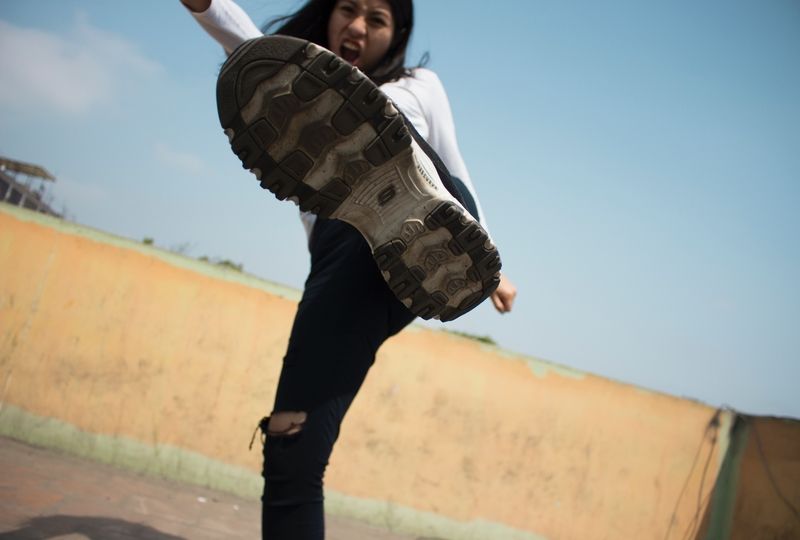 Breaking Down These Confusing English Verbs

Let’s start with the basics: understanding the fundamental differences between say, tell, speak, and talk. The fact that two of these English verbs begin with an s and a t, doesn’t simplify this process, does it? Trust me. It’ll get easier.

First, let’s get to know each verb a little more! Take a look at the following conjugations—hopefully, the examples will help you distinguish the differences between them. My advice? Try to create your own understanding of these similar English verbs as you read through the examples.

Simple present: say
How do you say “hot dog” in Spanish?
Simple past: said
I said, “Okay,” when Jon Snow asked me if I wanted to fight alongside him.
Present/past continuous: saying
Present: He’s saying that we shouldn’t be together!
Past: As I was saying, we shouldn’t be together!
Present perfect/past perfect: said
Present: Has she said “yes” yet?
Past: I had said “no” when he asked me to marry him.

Simple present: tell
I like to tell Sarah all about my love life. It's weird.
Simple past: told
I told you I was a Gryffindor!
Present/past continuous: telling
Present: And I’m telling you that I’m not going. (Anyone know this song?)
Past: I was in the middle of telling him I wasn’t going when the doorbell rang...
Present perfect/past perfect: told
Present: I have told them to stay home.
Past: I wish I had told them to stay home.

Simple present: talk
She talks so much!
Simple past: talked
I talked his ear off last night.
Present/past continuous: talking
Present: YOU NEED TO LISTEN TO ME WHEN I’M TALKING TO YOU!
Past: I was talking too much in class, so my teacher gave me detention.
Present perfect/past perfect: talked
Present: I have talked so much already! Tell me more about you.
Past: I felt like she had talked forever before I finally kissed her.

Simple present: speak
Please speak loud and clear during your presentation.
Simple past: spoke
I spoke up when my friend said she’s a Gryffindor. I told her she’s a Hufflepuff.
Present/past continuous: speaking
Present: I am speaking at a conference tomorrow!
Past: I was speaking at a conference when the love of my life walked into the room, and everything changed.
Present perfect/past perfect: spoken
Present: The tribe has spoken. (Survivor, anyone?)
Past: The tribe had spoken, but then I found my way back into the show! 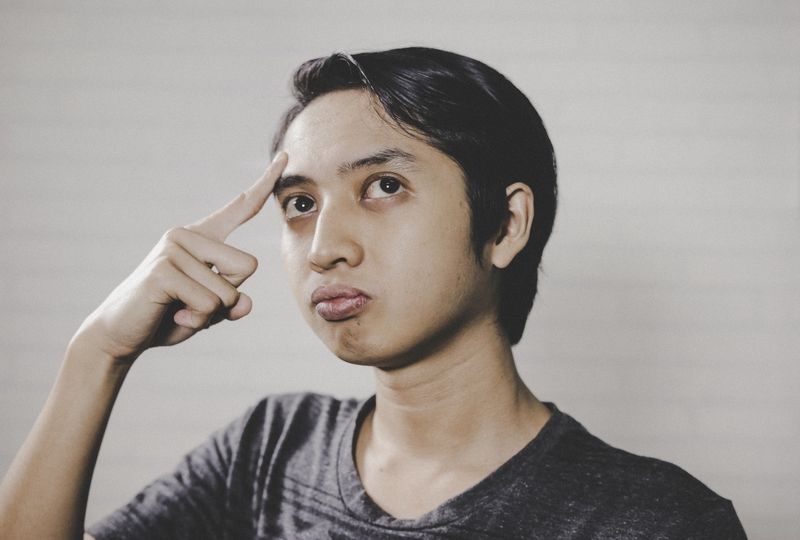 How to Learn the Difference Between Say, Tell, Talk, Speak

Now that we know how to use the verbs in their different tenses let's learn how to understand when to use them! Disclaimer: The following unveils a basic, simple glimpse of how to differentiate the verbs.

If you feel like you can swap talk for speak and vice versa, and you don’t know which one is correct, think about whether your sentence is formal or informal. Use talk for more informal circumstances and speak for more formal situations.

And speak is typically used when just one person is addressing a group (a teacher addressing their class): I will speak to my class tomorrow about the fundraiser.

Whereas, talk is typically used when you’re in a casual one-on-one conversation or talking with a few more people.

Take a look at this sentence:

He was talking to his classmate when the teacher started speaking.

Can you see the difference?

Other ways to distinguish between talk and speak:

In general, talk “is more likely to be used to refer to verbal interaction as an extended activity: communication that lasts a long time and covers a variety of topics.” For example:

We talked for hours last night!

And you can use speak when referring to languages:

She speaks French, Spanish, and Italian!

She knows how to speak informal English. (Side note, if you want to learn some informal English, feel free to follow this link for tips and tricks on slang, contractions, and more.)

There are some sentences that allow you to use either tell or say. Quick tip: say focuses more on specifics of what people say.

Example: I watched Kelly say “hello” to Mark in a super flirty way.

Whereas, tell tends to reveal the message of a conversation or a meeting or an instance where people talked about something, or you can use it to report something.

Example: I will tell our friends that we won’t be home this weekend. (The narrator is going to report information to her and her partner’s friends.)

Now let’s see both of these words in a sentence:

She said “hi” to Mark, even though her mom told her not to!

Other ways to distinguish between say and tell:

Here are some common expressions used with say:

Shows something: What did the newspaper say today?

Here are some common expressions with tell:

Differences: Can you tell the difference between Fred and George Weasley?

Ponder: I can’t tell if I did it right or wrong...

Scold/give orders: I told you not to go to his house! 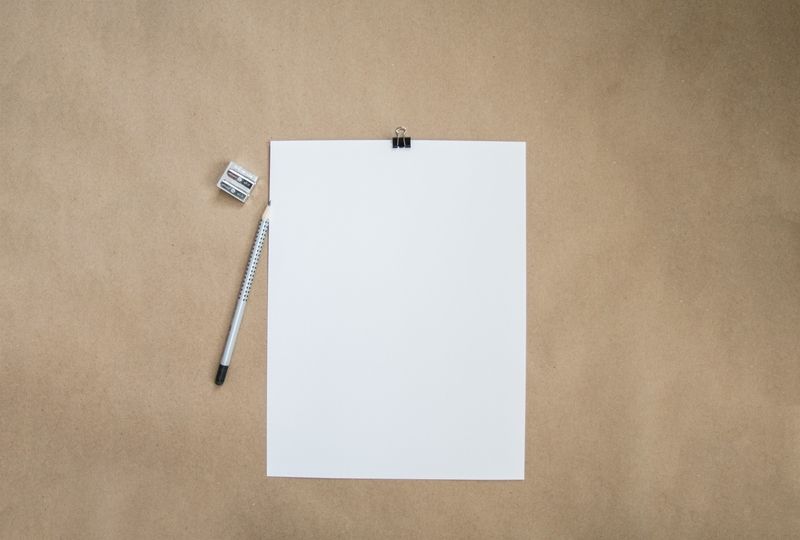 Time to test your knowledge with a little quiz. Just fill in the blanks with the four English verbs we’ve discussed today! Do note that not all of the answers will be in the present tense.

And before you quickly pass by this quiz, remember that self-quizzing is an exceptional learning tool.

Well, there you have it! I hope you now have a basic understanding of how to differentiate these four tricky English verbs. And trust me, even native speakers have a hard time distinguishing the differences between say, tell, speak, and talk. When I asked some of my friends and family, they couldn’t even explain it to me. However, when you’re learning English, it does help to know the basic rules, and eventually using these verbs will become second nature.