Today marks the day where I am 30 days into my 90-day journey. I’m officially one third of the way through my challenge to go from A1 – B2 in the Common European Framework of Reference for Languages.

It’s a great time to assess where I’m at now, what I’ve done, what’s worked and what hasn’t worked. When you have a goal that you’re working towards, you have to know how you’re going to measure progress. By measuring your progress, you can easily ascertain whether the work you’re putting in is achieving your desired result. I find that this is very true in fitness, and very true with most personal development endeavors.

Since my goal is to get to the B2 level, it’s easy to assess my progress on that alone. There are plenty of line tests available. Are they completely accurate? Maybe, maybe not. I’m using these tests as a guideline to gauge my progress. The two tests that I’ve used are from SpanishTest.net and the Cervantes Escuela International testing at the school of Cervantes.

I was very disappointed to find that I’m still testing at an A1 level. This means that despite my gains over the past 30 days, I’m still at a beginner level. While I’m very disappointed that my tests haven’t shown much progress, I’m optimistic that in a couple of weeks I can test at an A2 level.

There are only 60 days left in the challenge and yes, I’m feeling the pressure. It’s GO time!!

How Have My Spanish Skills Improved?

I know that when I first started this challenge, I really didn’t know a lot of Spanish and I didn’t have the confidence to speak when I was out. I usually let someone else do the talking for me.

One big improvement has been in my listening. My vocabulary is way better than it was just a month ago. I probably understand 75% of words that are spoken in conversation, with the caveat the people speak somewhat slowly and I’m in a relatively quiet place. I’ve discovered that if I’m in a place with a lot of background noise, it’s very difficult for me to pick up words that are spoken. 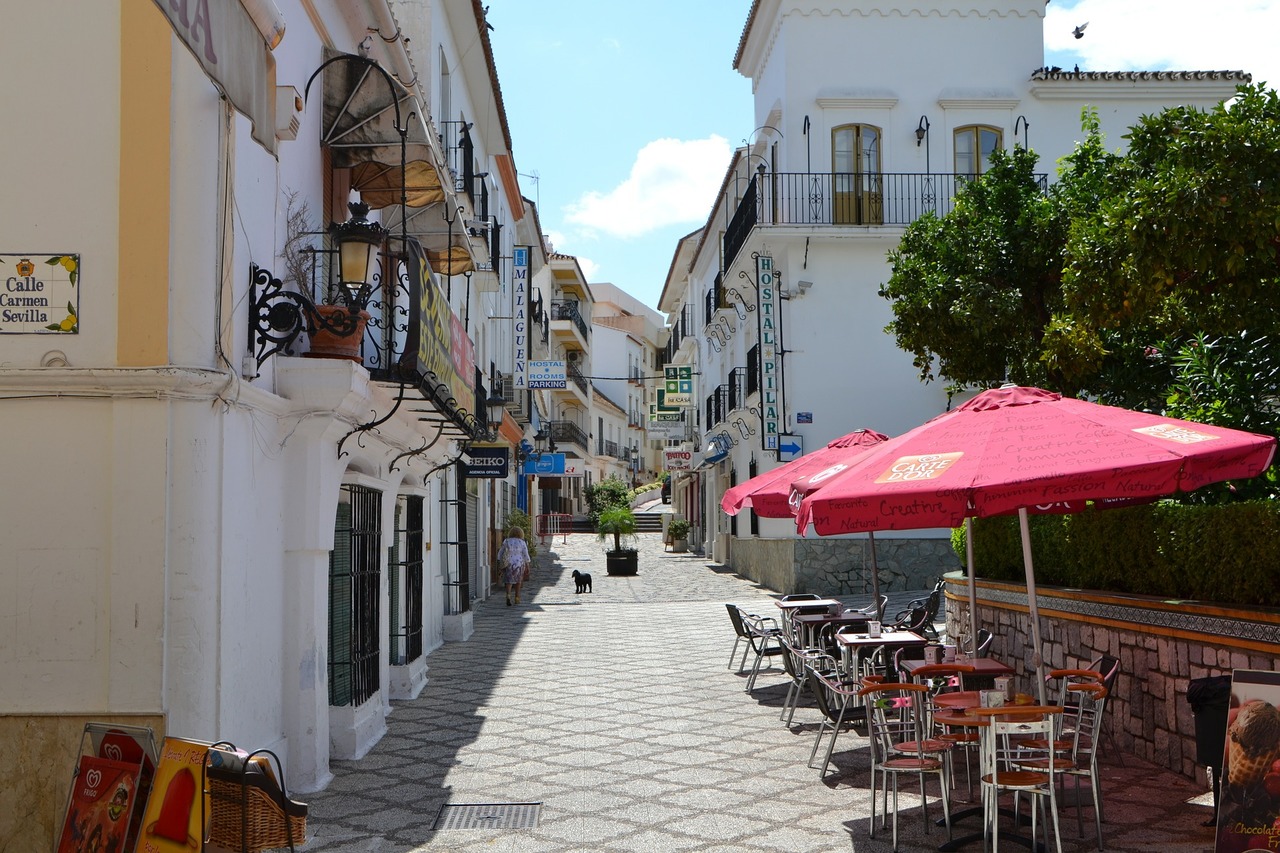 Another improvement has been in pronunciation. I’ve definitely become more aware of how the words are forming in my mouth and how I’m pronouncing vowels. I have a better understanding of how words are pronounced and I listen for them in conversation.

The most important thing to note in my progress is my confidence. I noted previously that I’m having a lot of fun with learning and trying to speak in public.

Regardless of the test results, that is a massive victory for me.

How Can My Spanish Speaking Skills Improve?

I will be the first to admit that my grammar is horrible. That is probably the next biggest area of improvement for me. I do not know past tense at all, though I’m pretty good at present tense.

The language really hasn’t come naturally to me. It has in very basic conversation, but I find that I’m still very slow in conversation. It doesn’t help that I’m in a location where people generally speak fast. My vocabulary has improved and I can understand a lot of words, but I translate them in my head and I can’t seem to string them together in a story.

Sometimes, I get hung up on how efficient Spanish is. I know I mentioned before that you can say something in just a few words where in English it may be 5-7 words.

I was out at a café earlier this week and I wanted to ask for a cup of coffee. I asked my friend how do you say “Can I have a cup of coffee, please?”

“Just go up to them and ask for café con leche.”

“Right, I know that, but how do you say can I have? It feels so impolite to me to say anything else.”

It was so strange because I’m so used to saying may I have or can I have, especially when I’m in a formal situation or with people I’m not familiar with.

Now, in case you’re curious, there are a couple of ways to ask for something:

I'll have a cup of tea please.

Another option is to say:

Can I have a glass of water please?

So you can see from these examples, you can still be efficient in your language and be polite at the same time.

What have I done in the first 30 days to learn Spanish?

When I initially started this journey, I planned to use Speechling and magazines for pronunciation, a grammar book for grammar, and put the tools into use in conversation.

I admit, creating the time to sit down and study has been the most challenging aspect of this challenge. I know I committed to 60 minutes a day. I rarely met that benchmark. I realized that it’s not from a lack of desire, lack of time.

For me, it’s the lack of structure. I have a ton of ideas as to what I should be doing during study time, but there’s no real structure around it. I would work on other projects because I knew exactly what had to be done. I had structure around those projects. With learning Spanish, I had the tools and the ideas, but not the framework to put them to use.

I came across this article by Karin Pinter that inspired me to set up a framework for myself in learning Spanish.

I realized that there are three primary areas to focus on:

Fortunately, I have tools to get to work in those areas. I have a grammar book, I have tools for pronunciation and I’m making flash cards for vocabulary and common phrases.

I’m breaking up my studies in two 30-minute chunks, as that’s more digestible than a full hour of study and I blocked that time out in my calendar. The plan is to rotate between the three areas. For my first session, I’ll work on vocabulary. The next session, pronunciation and the third session will be grammar. 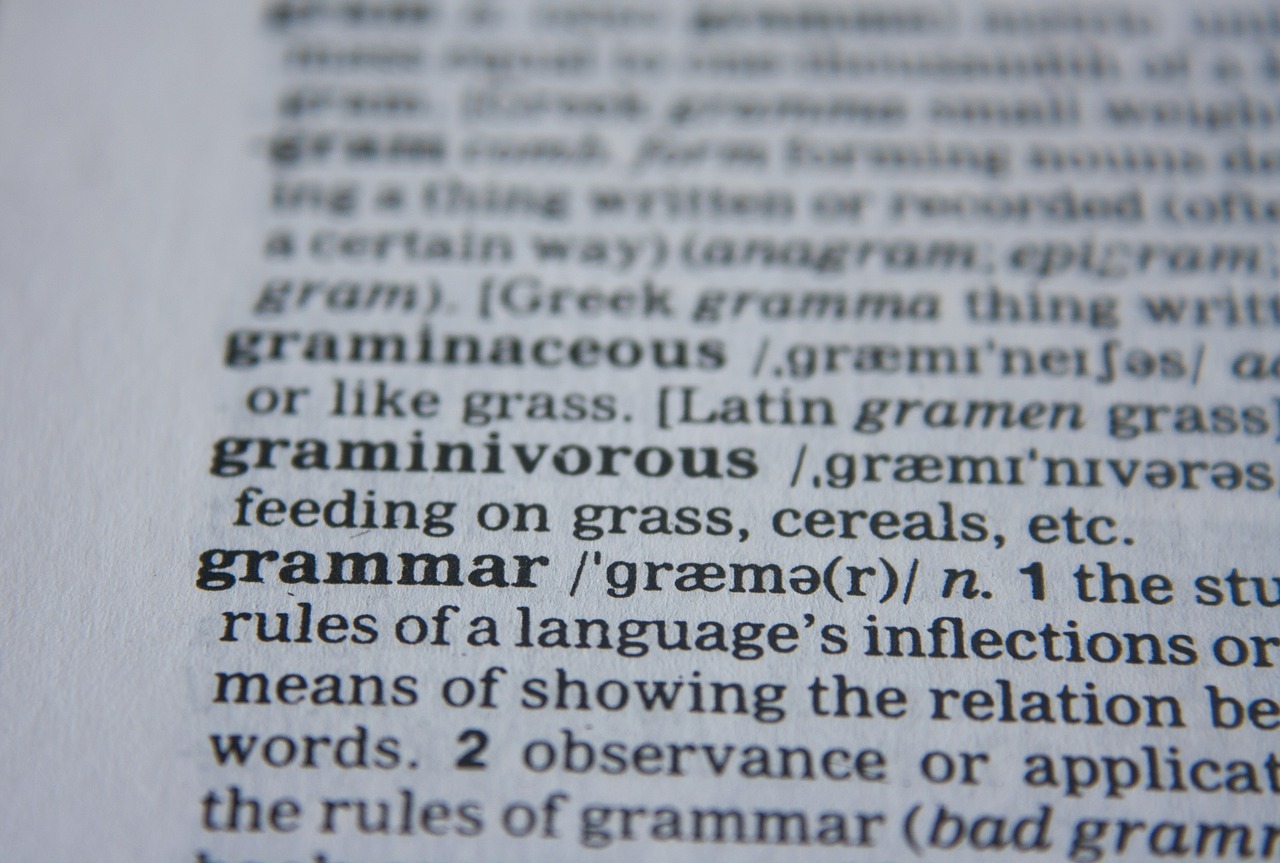 I admit that when I took the assessment tests, it was hard to see that I haven’t gone up a level. At the same time, without the structure to learn, I made it almost impossible to improve quickly.

I could easily get down on myself and focus on the negative. I also know that I'm asking a lot from myself. The fact is, I’ve improved immensely over a short period of time. By staying focused on the positives and keeping to a structure, I know that I’m setting myself up for success.