Asking questions is the key to holding a conversation - otherwise you're delivering a long (and probably boring) monologue. But how to achieve this supposedly simple feat? Find the answers to all your question needs below.

Back to Basics - Key Question Words

Using question words in French is much the same as in English. You have your key question words, such as who, what, and why and you place them in front of the phrase you're using. For example:

The most commonly used question words, with examples, are as follows. For a more extensive list go to http://www.dummies.com/languages/french/how-to-ask-for-specific-information-with-french-question-words/

Quand est ton examen? When is your exam?

À quelle heure (at what time)

À quelle heure est ton examen? At what time is your exam?

Qui veut aller au cinéma? Who wants to go to the cinema?

Avec qui vas-tu au cinéma? Who are you going to the cinema with?

Combien (de) (how many/how much)

Combien de temps avez-vous ? How much time do you have?

Où habites-tu? Where do you live?

Pourquoi portes-tu ton uniform? Why are you wearing your uniform?

As we all know, French pronunication can be a little ridiculous complex at times. Whilst most of these question words are straight forward, here are a few tips.

So, just remember. Key or Queen? 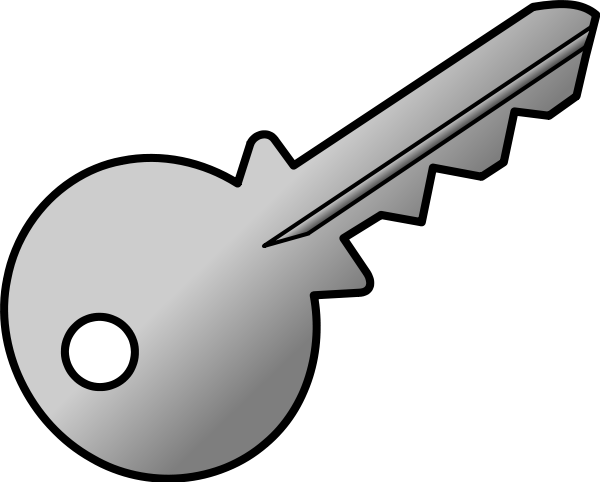 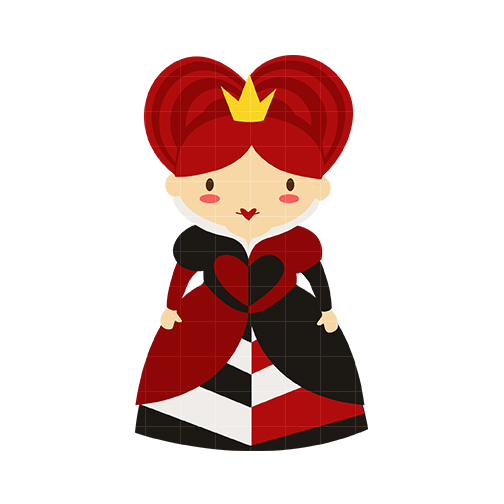 Ok, got that. What about when you don't need a question word?

Just like in English, sometimes in French you can ask a question without using any of the words above. Try and think of a few examples of when you see this in English.

Have you got any brothers or sisters?

As you can see, to turn this sentence into a question, the verb "have" has moved.

The same thing happens in French. You don't need any new words in your sentence, you can just jumble around the ones that are already there.

This technique is called inversion as you are inverting (changing) the position of the verb. It's particularly useful with the verbs avoir and être as you can create lots of "have you" and "are you" questions. Don't go forgetting all of those question words though; inversion will only get you so far!

So far, so good. But there's always more.

Thus far we've mastered key question words, how to say them, and inversion. But the journey to question perfection is far from over. This third technique is called intonation. Intonation is the way in which your voice rises and falls in a sentence. It allows you to put emphasis on certain words or syllables and you do it all the time without even thinking about it. You can use intonation to ask questions by raising the pitch of your voice for the final word of the sentence.

Because we all use intonation all the time in every day speech, by raising the final syllable the person you're talking to will instinctively know you're asking a question. Easy, right?

"Est-ce que" (pronounced s-c-k) literally means "is it that." Even though that sounds old fashioned in English, in French it is commonly used to create questions. To use it, you simply place "est-ce que" in front of the phrase you want to turn into a question.

Don't forget that que il becomes qu'il because in French you can't have two vowels next to each other. 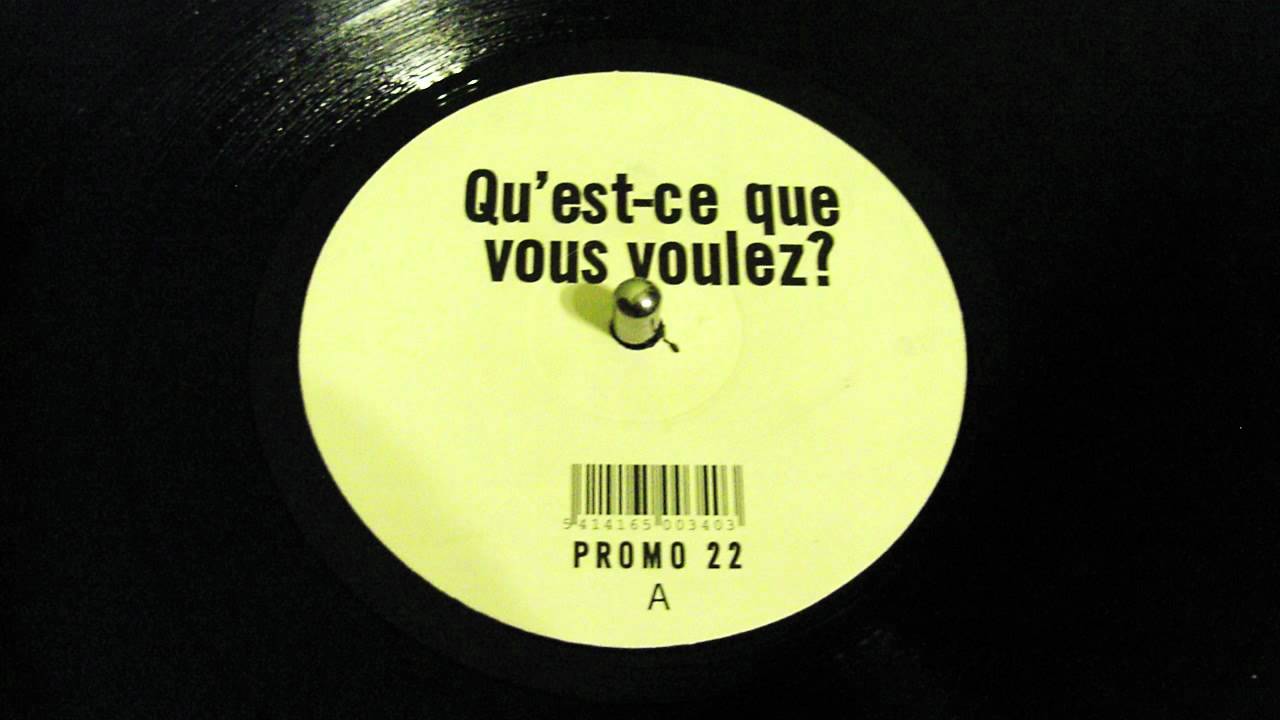 The same rule applys for "Qu'est-ce-que," which roughly translates as "what." An example could be "Qu'est-ce-que tu fais?" Lots of people avoid using "qu'est-ce que" because they aren't sure how to pronounce it, but the easiest way is actually to refer to French text speak. Qu'est-ce que becomes keske, and whilst you should never ever write this out when speaking proper French, it does show you how to pronounce it. Just don't forget to pause between "kes" and ke!"

This leads us to one of the most quintessentially French phrases qu'est-ce que c'est? which translates to the far less sultry what is it?

We've looked at key question words, such as qui and quoi, and how to pronounce them. We've also travelled down the roads of inversion and intonation, and ended with a brief look at est-ce que and qu'est-ce que, leaving you the French question word pro.

Now it's your turn.