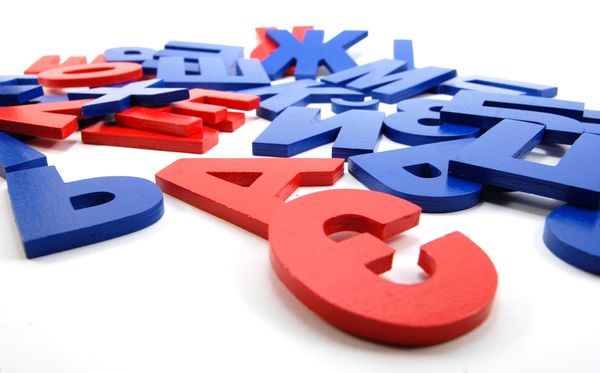 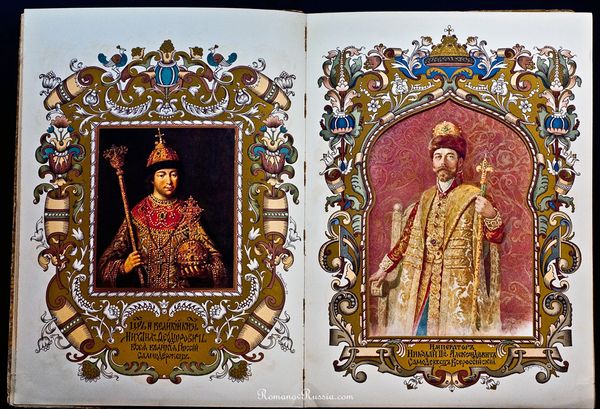 In Russia, you can't count on using English as a fallback language. Simply speaking, Russians don't prefer learning English. Results of some researches show that only 5,5% of Russians use English as a first or second language. That means that over 140 million people can't understand you if you