Learning the Russian alphabet is the first step in learning Russian.

The Russian alphabet is the Cyrillic (si-'ri-lik) alphabet, and it's pretty similar to Serbian, Bulgarian and Belorussian Cyrillic. Like the others, Russians used the Church Slavonic language until the XVII century. In the time of the Russian emperor Peter the Great, the writing form of the Russian language appeared for the first time. 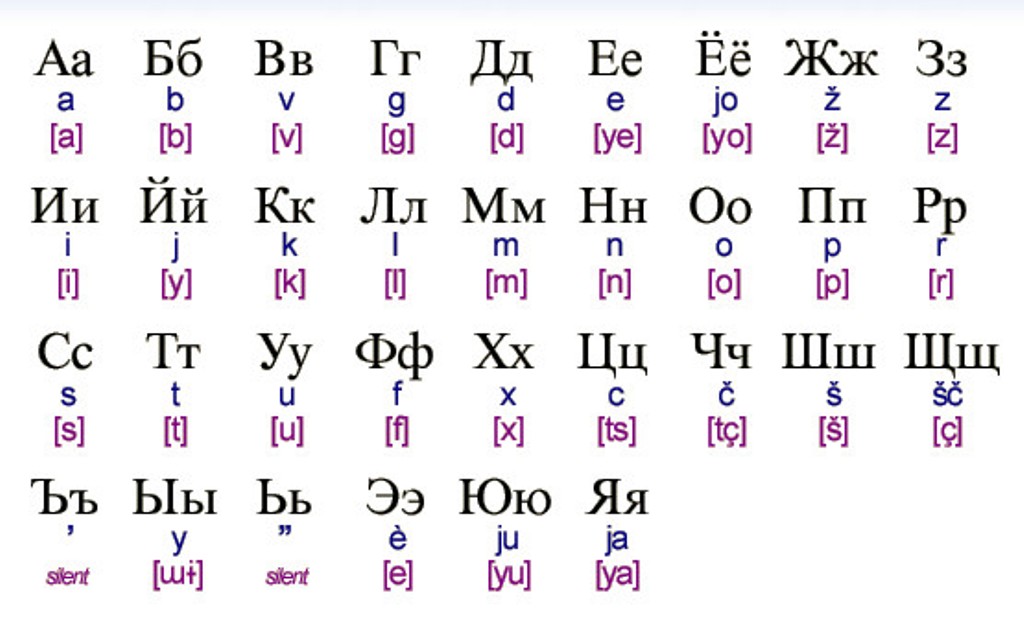 Importance of Learning the Russian Alphabet

The Alphabet is probably not the hardest part of the Russian language, but it is the part of the language which students notice on the first glance. And when they face something so different, it gives them the impression that it's too hard. But once students start to recognize Cyrillic letters and overcome this first barrier, they begin to enjoy Russian like every other language.

Sometimes students are focused only on speaking, but knowing the Cyrillic Alphabet starts to be essential in one moment. For students who are serious about Russian, it's impossible to avoid their Alphabet entirely. Grammar books and dictionaries don’t offer transcription, and there is not any Russian book or newspaper which uses the Latin letters instead of Cyrillic ones. Plus, be aware of the fact that even in the big Russian cities all street signs are written in Cyrillic only. It's important to remember if you have a plan to visit Russia. 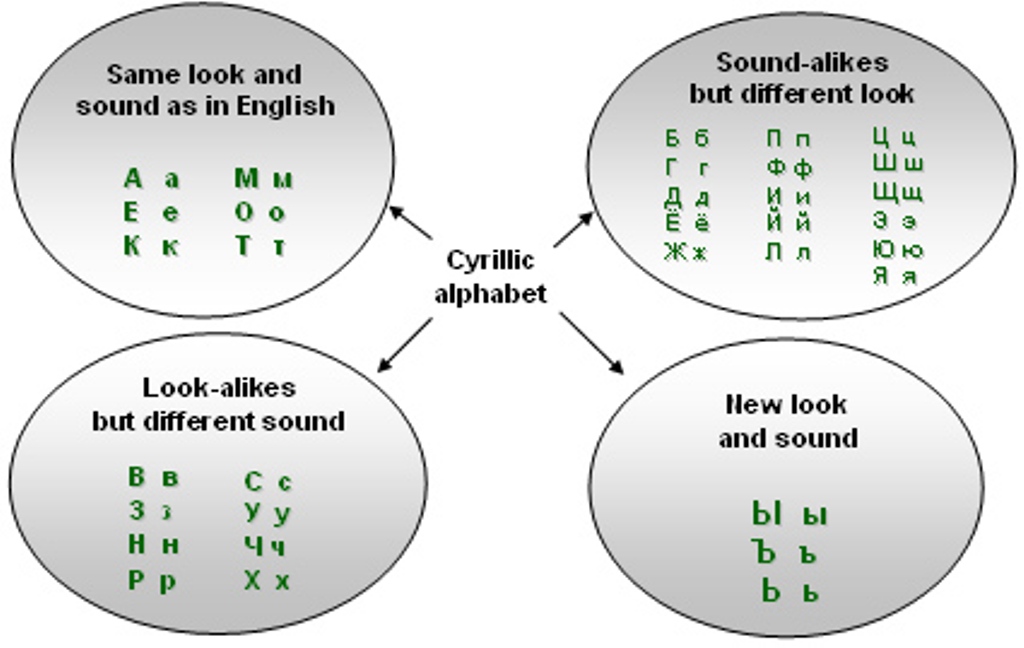 Let's Start With the Letters

Letters Which are Similar or the Same in Russian and English

Some of the Russian letters look very familiar to English speakers. All of them look like almost like their Latin equivalents and have the same meaning. 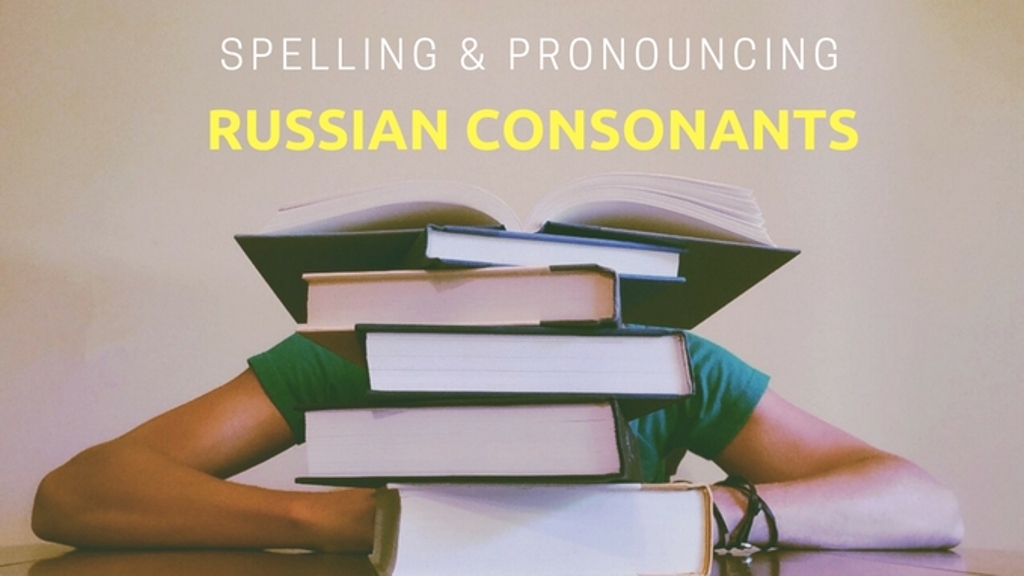 Letters Which Look Like English Letters but Have a Different Meaning

There are the six tricky letters that look like the same as Latin but have a different sense. For example, the Russian word "нос" is familiar to English speakers, and they would read it as "hoc". But it is the Russian word for "nose".
But, don't give up. You need only little exercise to get used to reading these letters correctly.

Looks of these letters look unfamiliar to all people who use the Latin alphabet, but their pronunciation is the same in both Cyrillic and Latin.

Russian Letters Which are Unique

They sound very familiar, but there are no letters in English which are even similar to them.

Russian Letters Which are Described With Two Letters in English

Russian Letters Which Don’t Make Any Sound on Their Own

There are no English letters such as J j, Q q, W w, X x, Y y in the Russian language. 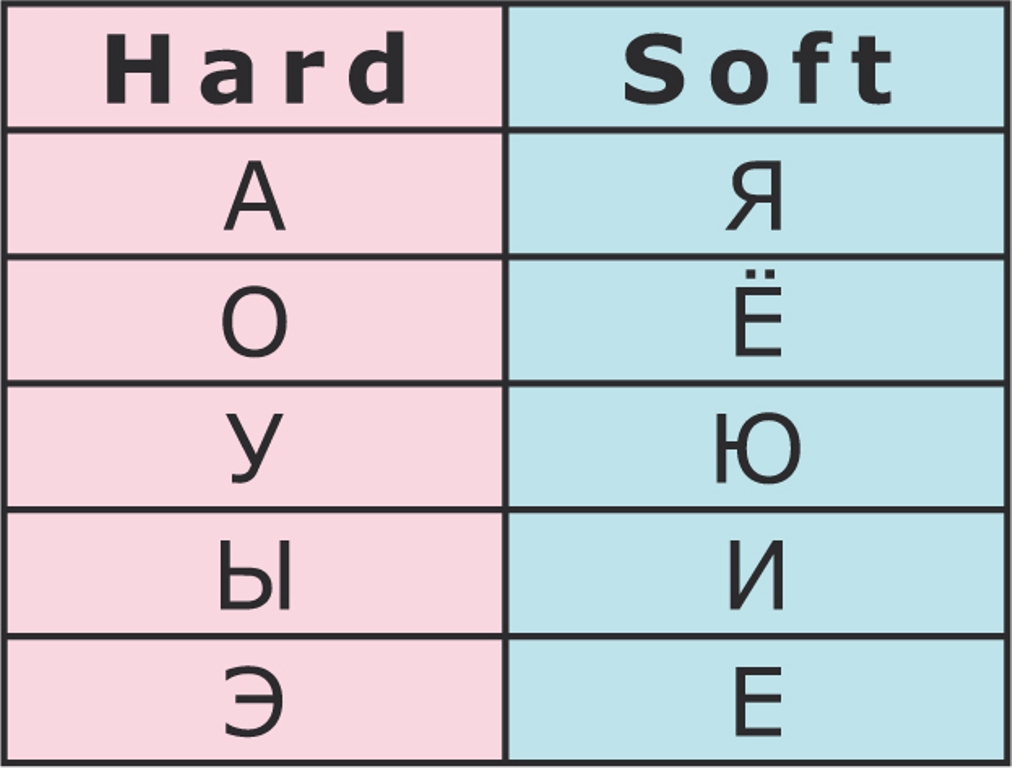 Vowels in the Russian Language

There are ten vowels plus Й in the Russian language. The interesting thing is that there are often two forms of one vowel. One of them sounds harder. The other one is softer.

Letters Ы and И are comparable vowels, but they sound completely different.
Don't forget that Russians consider Й as a vowel too even though in English it sounds like a consonant. 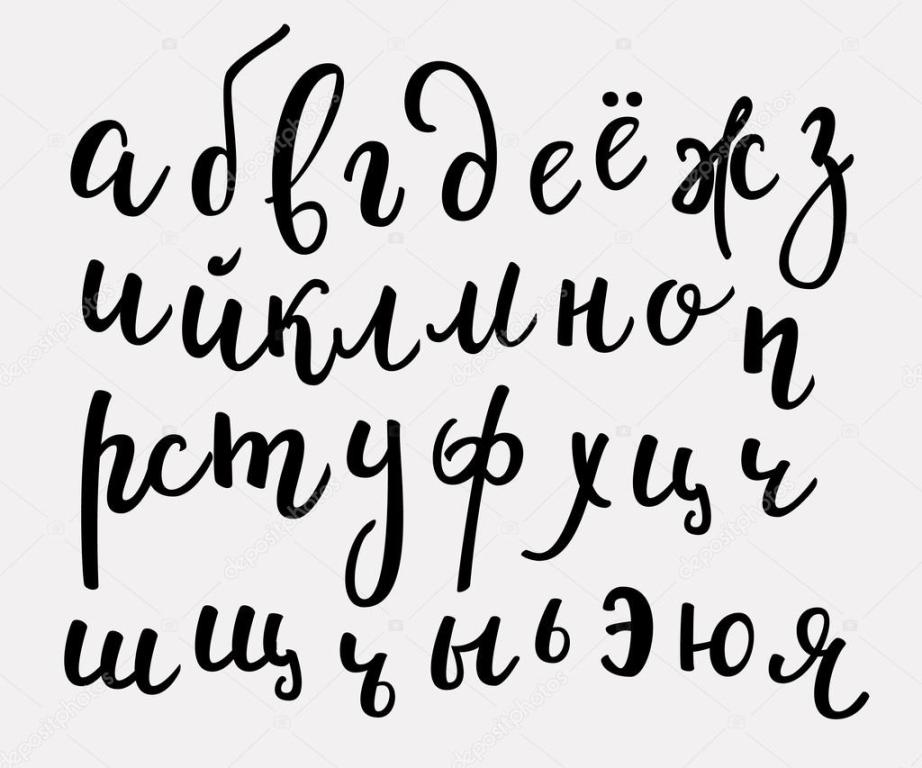 The Keyword is - Practice!

In the end, I can give you only one piece of advice:

There are a lot of ways to do that. Pick a word written in Cyrillic and try to decode it letter by letter. It should be something well-known such as a name of a celebrity or town, for example. Buy the Russian keyboard. Read and listen at the same time because it’s easier to remember words in that way. Find the language exchange partner who speaks Russian. They can exercise with you.

While this article covers quite a bit of the Russian alphabet, it is just the start. After you learn all the printed Russian letters, you will realize that Russian handwritten alphabet looks very different from print letters. You'll also realize that you need to learn how to make a connection between letters.

But, that's for another time.