Language is incredible. Think about what it really is. In essence, language is just humans creating sounds or making lines on a piece of paper that represent thousands of thoughts, feelings, and desires. However, there are also thousands of languages out there, so communicating with everyone in the world can be quite difficult.

So, why not learn another language? It’s an excuse to watch more movies, read more books, travel to more places, and meet more people. Of the languages that there are to learn, there are few out there as useful to know as Spanish. With over 400 million speakers spread across 21 different countries (official language), there is enormous opportunity for those who speak the language.

However, not all Spanish speaking countries are created equal. Although each country has plenty to offer, the country that you choose depends a lot on what you want out of your experience. Here is a list of my five favorite countries to learn Spanish. 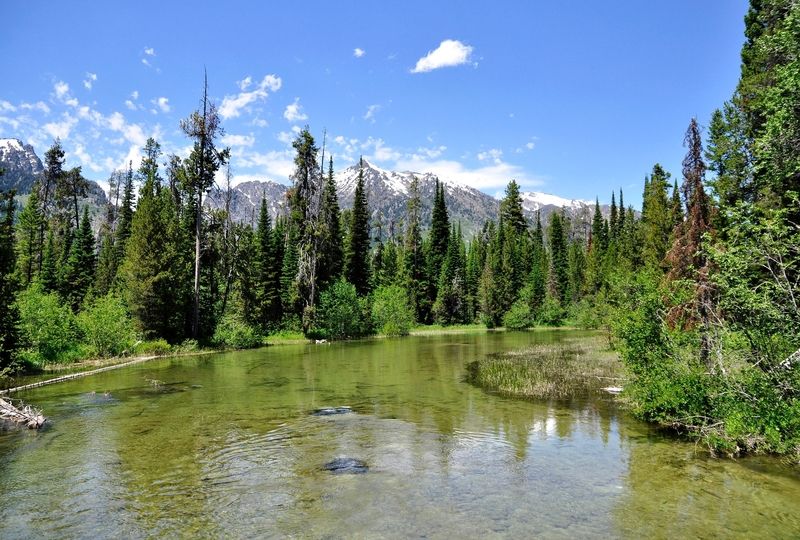 Once known as the most dangerous country in the entire world, Colombia’s tourism industry is absolutely exploding these days thanks to increased security and a stronger government. With the cartels much more under control, the country is now trying to shed its image as a haven for gangsters and drug lords.

In 2016 alone, Colombia received over 2.5 million visitors from all over the world, a 13% increase from 2015. Over half a million of these visitors were from the United States, and over 400,000 were from Europe.

For people who are interested in learning Spanish, Colombia has a lot to offer. Aside from the relatively newfound safety in the country, people generally consider Colombian’s to have the best accent in all of Latin America, which makes it great for beginners.

Whether you’re in sunny beach town Cartagena, chilly Bogota, or beautiful Medellin, there is truly something for everyone. 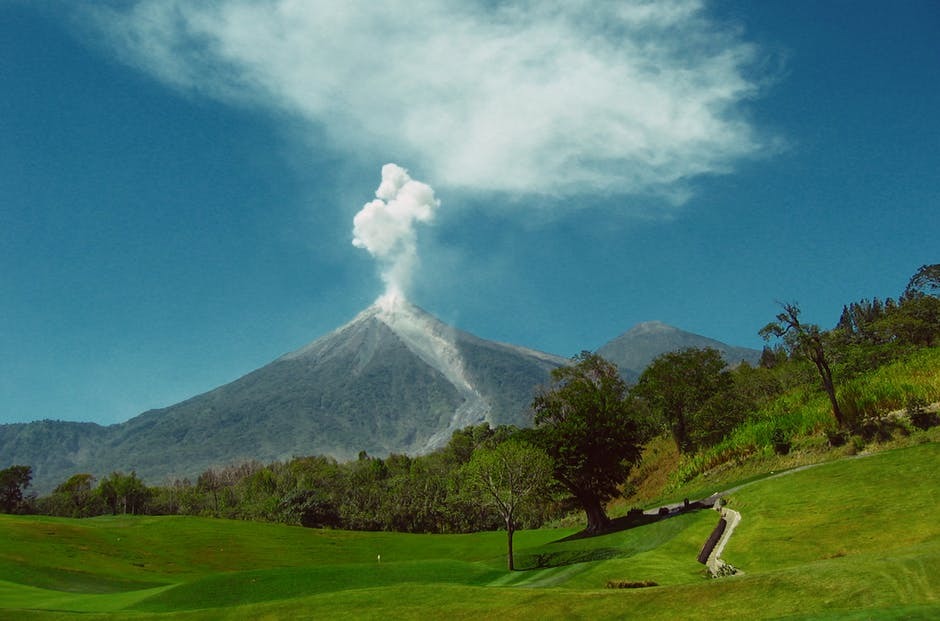 Although Guatemala certainly is not for the faint of heart, it is one of the most beautiful countries in the world. The country is filled with amazing ruins, beautiful lakes, national parks, volcanoes, and many other natural wonders.

Guatemala has one of the lowest costs of living in the entire world, so your money will go a lot further in this Central American country. It is not uncommon to find Spanish schools that provide class for four hours per day and a homestay (sometimes with meals) for $400-$500 per month (possibly cheaper if you’re willing to shop around). For those on a budget, there are few destinations better than Guatemala.

The motherland. If you’re interested in really learning the Spanish language, history, and culture, there is no better place to go than Spain. Being able to learn the language in Spain, experience the architecture, and eat the food will all help to give you a much more intricate understanding of what you see or have seen in Latin America.

However, if you’re an American, you’re going to have to forget that your teacher in high school told you not to worry about learning the vosotros form. In Spain? They speak the most traditional form of the language, and it’s quite different from what you’ll hear in Central or South America.

In addition to being one of the best countries for learning Spanish, not to mention one of the best places to be a tourist in general, you also have access to a lot of Europe while you’re there. Since it’s so easy to travel between European countries, especially if you have an extended visa, you will have plenty of options for when you have a weekend or week off from school or work.

Chile is quite controversial in the Spanish-learning community (not to mention the Spanish-speaking community in general). The thing about learning Spanish in Chile is that you’re in for a bit of a rude awakening. Chilean Spanish is probably the most unique form of the language in all of Latin America, and it can be quite difficult for beginners. The pronunciation and slang in Chile can be difficult even for native Spanish speakers to understand.

However, the flip side of the coin is that Chile is the most modern country in all of Central and South America. This makes it a great destination for beginners who are a bit nervous about traveling in Central or South America. Between the infrastructure and safety of the country, living in Chile is the closest thing in South America that you’ll get to living in the United States or Europe. 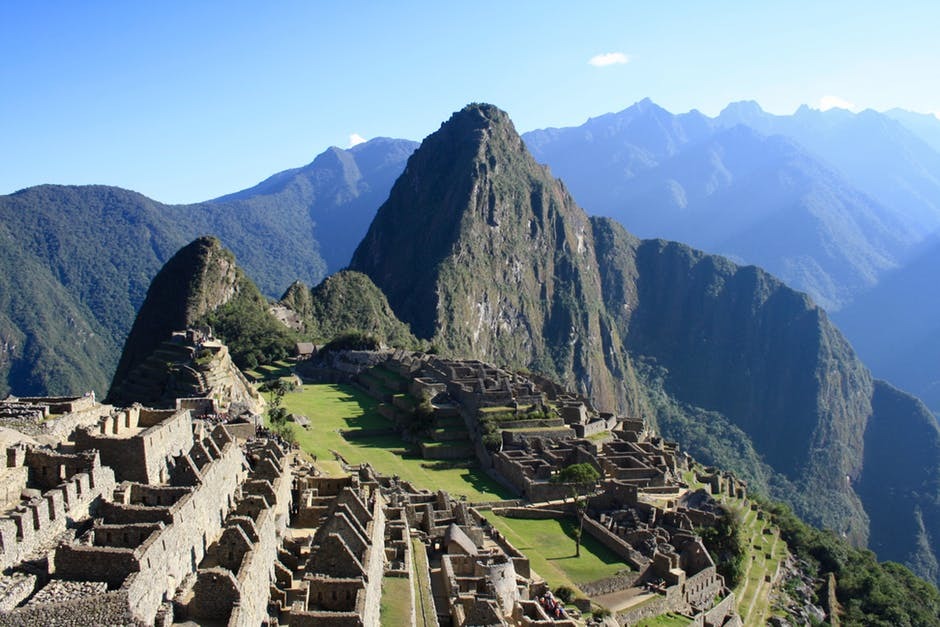 If you’re looking for nature, culture, and affordability, Peru is your place. With some of the most interesting history in the world, Peru is fascinating in every sense of the word. For those looking for a gentle introduction to Spanish and Latin American culture, Cusco is the perfect city.

As the jumping off point for Machu Picchu, Cusco gets more tourists each year than any other city in the country. Because of this, you can find a lot of the comforts of home in the city (restaurants, malls, etc.). Depending on your native language, there are plenty of people with whom you can speak if you are feeling homesick, and there are also several affordable Spanish language schools located all around the city. Although the prices that you'll find online before arriving may be a bit expensive, you can search for a Spanish teacher on arrival to find great deals.

You can visit additional destinations, such as Argentina, Costa Rica, Puerto Rico, Ecuador, and so on. If you are a beginner, you may learn some basic first by reading Spanish-for-Dummies. No matter what country you choose as your destination to learn Spanish, there’s no question that you’re going to have some of the most fun of your entire life. There is so much to see and do, and the people in both Central and South America are very helpful and kind (not that the people in Spain aren’t). If you make a genuine effort to learn the language, you’re going to find that people are very receptive of you. Before you know it, you’ll be fluent.