The seed was planted for me to move to Spain in 2014. I was envisioning my future. Where would I like to live, what would I like to do, what kind of relationship would I like to have. I dreamed of having the type of life where I could just travel and live someplace for a few months at a time. Spain, Costa Rica, and Puerto Vallarta, Mexico were the places I most wanted to be. Since this bolt of inspiration hit me, it also occurred to me that if I’d like to live and/or spend a few months at these locales, I needed to learn Spanish.

I took Spanish in high school, and did quite well at the time, but that was a loooong time ago. I haven’t had much of an opportunity to speak or further my learning, so I pretty much had a bunch of words and phrases that just sat in my brain, lying dormant for years.

To jump start the learning process, I researched every learning resource out there. The next question became which dialect of Spanish did I want to learn? Latin American Spanish or Castilian Spanish, which is primarily spoken in Spain. After much deliberation, I figured I could always learn the nuances of Castilian Spanish, and apply them. I also think at that point, I really wanted to go to Spain first.

Through study, I got to understand the nuances between Latin America Spanish and Castilian Spanish – mainly the pronunciation of certain letters. Here are the big differences:

The Big Difference Between Castilian Spanish and Latin American Spanish

Through study, I got to understand the nuances between Latin America Spanish and Castilian Spanish – mainly the pronunciation of certain letters. Here are the big differences:

There are plenty of other subtle nuances such as words meaning something different in Spain compared to Argentina, but these two pronunciation differences were the most noticeable to me. And the most challenging to master. I would study Spanish sporadically. I was a decent student, but I figured that I would pick up Spanish when I got here. There’s no real substitute to total immersion, right?

Fast forward to now. I moved to Spain with my partner and I’m now living in Carmona, about 30km outside of Sevilla. It’s been quite the journey to get here, but I sense that the adventure has only just begun. 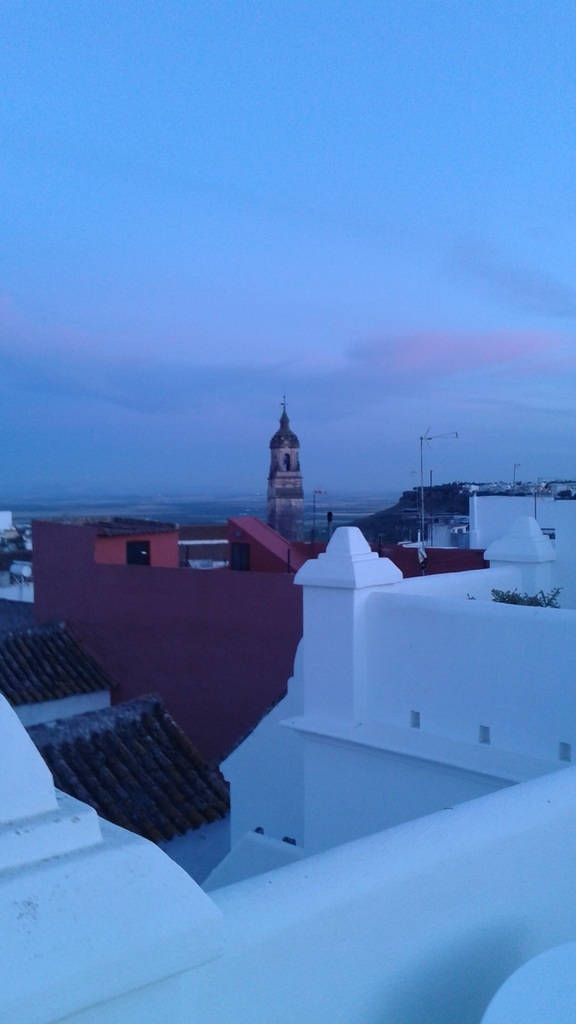 There’s one thing to learning on your own, which I was doing sporadically, but when it came to actually applying what I was learning upon getting here, I have to admit that I choked a bit. The word I had the most difficult time with was ‘gracias.’ After all, I pretty much would try to say it whenever I was out and about.

The way that I learned to speak Spanish in high school was Latin American Spanish. The way I learned to say gracias is grah-see-ahs. For the most part in Spain, gracias is pronounced grah-thee-ahs. There’s a slight lisp on the middle syllable. You’d think it would be a simple adjustment. It wasn’t.

It was a hard habit to break – and I’m still not quite there yet. What I would do pretty regularly is to say grah-thee-ath, so there was a lisp on the last two syllables.

This pattern would go on for weeks. I just couldn’t get it. Each time I would be a bit more embarrassed than before. And a bit more frustrated. You’d think that a simple word wouldn’t throw someone into a tailspin. I have to admit, my confidence was shaken. I just had to be persistent. I’d have to practice it every day. Listen for it when I was out. Sometimes, I’d be spot on. More often than not, something would be off in the pronunciation.

Where Does This Pronunciation Come From?

Depending on whom you talk to, the so-called lisp can be traced back to multiple sources. One such source may be King Pedro of Castile, who according to legend, had a lisp. Legend had it that he was embarrassed by this, so he ordered his entire kingdom to speak the same way that he did. 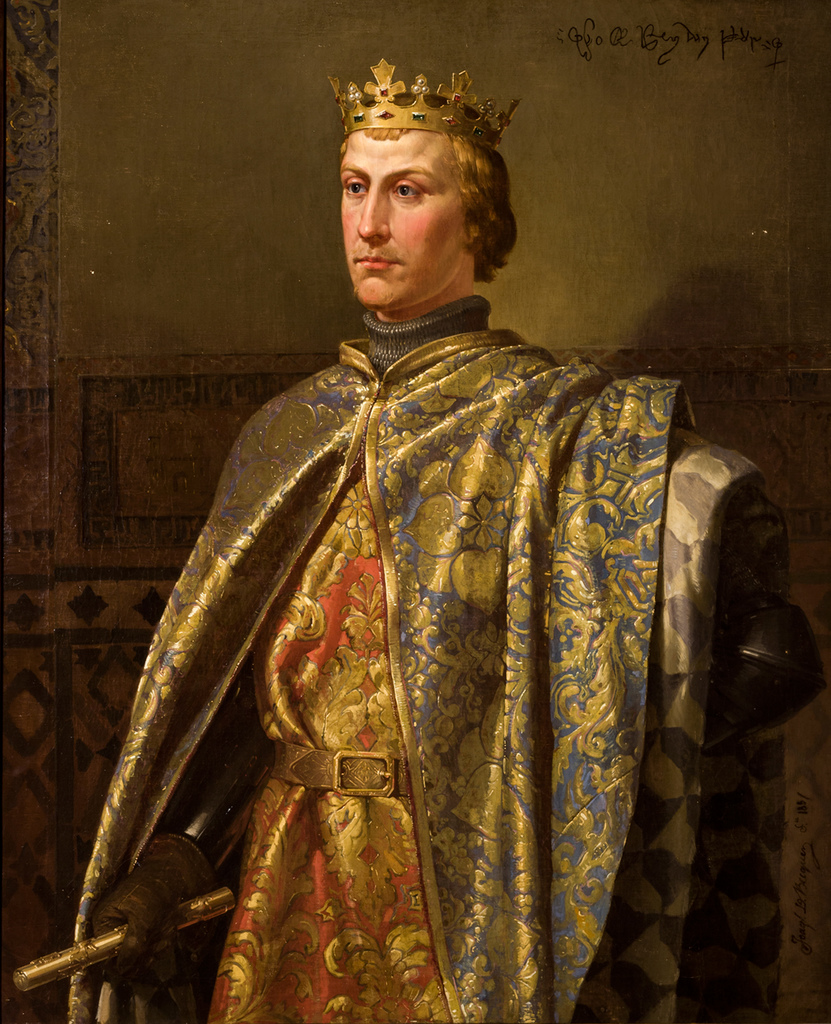 Is this really plausible? I’m not so sure because if the language was altered because of a lisp, the s sound would have to be different as well, so Santander would also be pronounced as ‘thantander’. And scholars typically dismiss this because of a lack of evidence.

Scholars also point out that the pronunciation of c and z as th came about in the 16th century. Some scholars will point to Moorish influences, others will point to influences in other regions, such as Basque Country. I think it’s safe to say that there are a lot of opinions, but no one really knows for sure.

The Most Humbling Experience

Before I left for Spain, I came here thinking I could learn Spanish pretty easily. I figured that I had a decent baseline to start with, so I would just be able to pick things up once I got here. It didn’t quite work out like that. What I found was that I got in my own way. My pride, fear and ego would repeatedly prevent me from talking, because I didn’t want to feel silly or dumb. I would let someone else do the talking and translate for me. Meanwhile, that wouldn’t help my skills. I was doing myself a disservice. So, I took it upon myself to challenge myself – to commit to 30 minutes of study a day and do more of the talking when I’m out and about. I’ll be sure to say ‘gracias’ with sincere gratitude and pride.