The Spanish language is a beautiful thing. Travel is also a beautiful thing. Unfortunately, too many travelers in both Latin America and Spain find several ways to combine the two in ways that should never be combined. Although you may have taken two or three years of Spanish in high school, you're in for an unpleasant surprise when you first arrive in a Spanish speaking country.

It's likely that people aren't going to understand what you're saying in Spanish. If you haven't been using it at home in the last few years, you're probably pronouncing many of your words wrong. To help get you through this, we're going to look at the pronunciation mistakes that make you sound like a gringo.

The R's Will Kill You

It's probably the hardest thing for non-native speakers to learn, but your r's are one of the first things that make you stand out when speaking Spanish. When the r is anywhere in the sentence other than the first letter of the word, it only gets a single short flap (also known as the alveolar flap). However, when there's a double r or the r is the first letter of the sentence, it gets the rolling treatment (alveolar trill).

Although you'll impress many Spanish speakers just by being able to complete full sentences, there are many gringos out there that can roll their r's properly. If you pick up this skill, you'll really stand out in a good way (not the Hawaiin shirt, cargo shorts kinda way).

There are a lot of "false friends" out there that will haunt you in your quest to learn Spanish. For example, the word actualmente seems so innocent and easy. It should just mean "actually," right? Wrong. It actually means "currently." Watch out for more false friends like this because it will make you stand out immediately.

It's such an easy mistake to make. In English, we use "I" and "it" in so many of our sentences. For example, an English speaker would say,

A gringo speaking Spanish, then, tends to say,

However, in Spanish, you don't have to say the subject of the sentence since the conjugation of the verb tells the other person who is performing the action. In Spanish, all that you need to say is,

The only time that you need to specify the subject of the sentence is if you really want to emphasize who is performing the action. 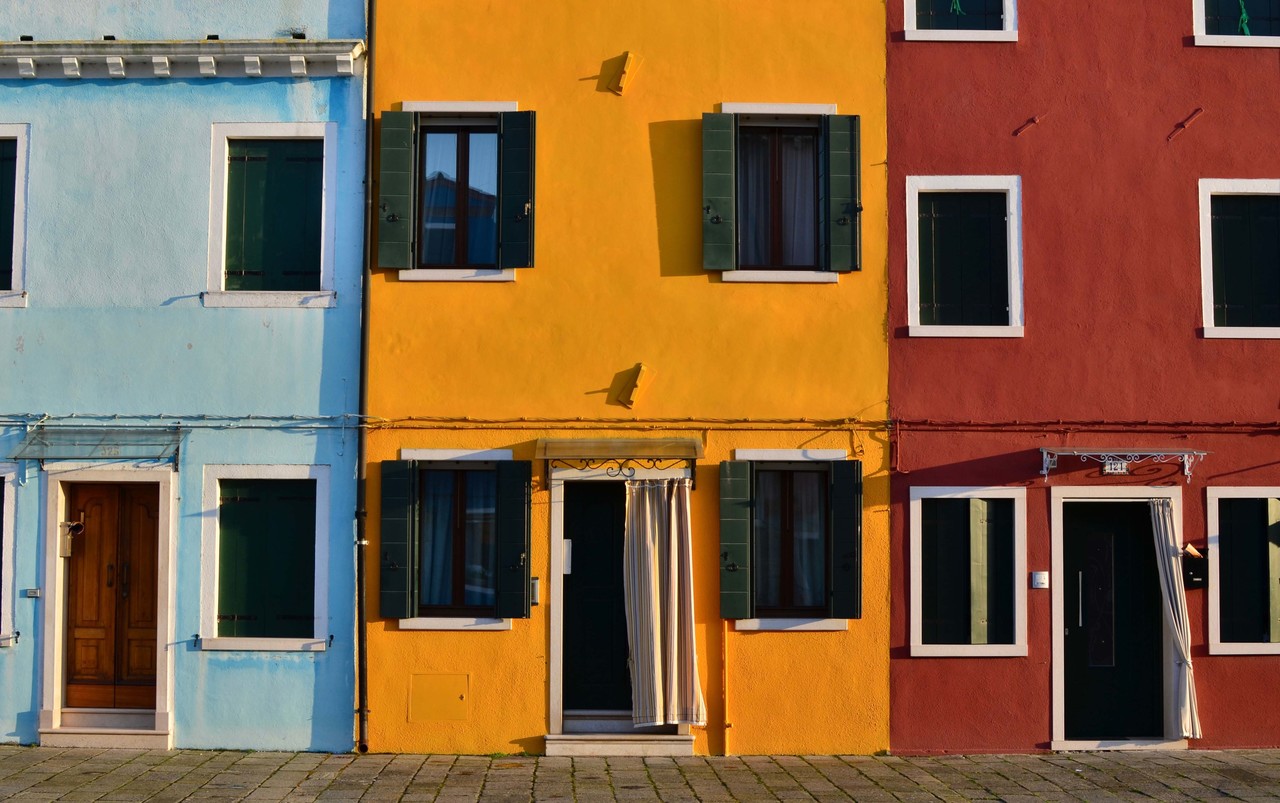 When someone is learning a second language, it's really easy to mix in some of their native language words into a sentence when they're thinking of what to say. For example,

If the person that you're speaking to doesn't speak any English, they don't know what you're saying in between the Spanish words. It can be pretty confusing.

For example, you can use "pues" for "well" as in "Pues, quiero dos manzanas." There are several other simple phrases like that that can help you sound more natural in conversation.

The h is Always Silent

Stop saying the h. Now. The h is always silent in Spanish.

This one is tough, and it will take you a while to remember when to use each since both mean "for."

However, the short of it is that para is generally used to talk about purpose, recipients, opinions, destinations, deadlines, and standards. If you're an acronym type of person, you can remember these uses by PRODDS:

On the other hand, por is generally used to discuss duration, reasons, motives, emotions, exchanges, mode of communication or transportation, and substitutions. The acronym for por would be DREEMS:

Speaking in a second language can get frustrating at times. What many people tend to do when they get frustrated is to start talking louder and louder, as if that will help the other person understand what they are saying.

Since Americans already have a bit of a reputation as being on the louder end of the spectrum, you should keep your volume in mind as you're speaking.

When people talk with tourists in Latin America, many of them speak fairly softly. Mimic their volume as best as possible. 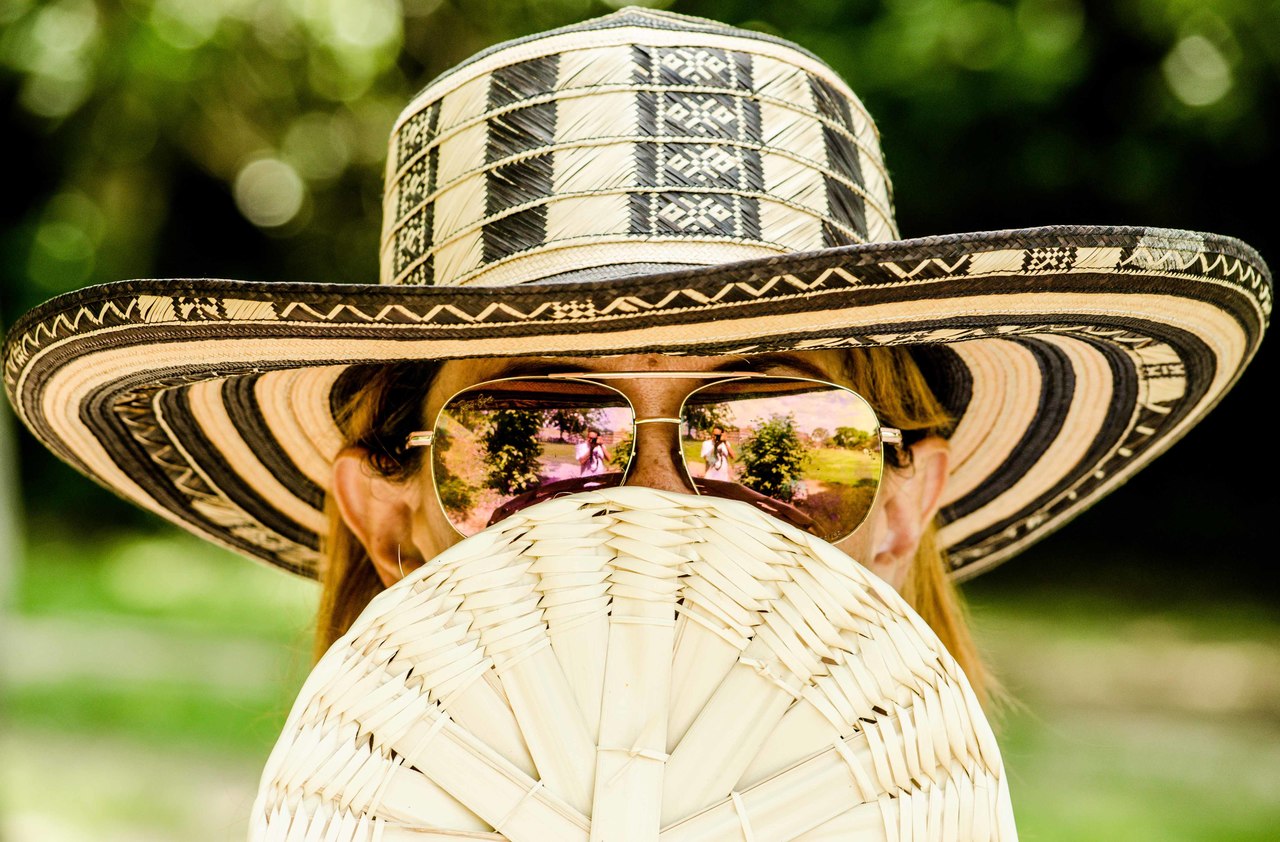 Although you may be a bit shy in the beginning of your learning process, avoiding conversation with the locals may make you come off as a bit rude. In many places in Latin America, it's considered rude not to address the shopkeeper upon entering and leaving the store.

It doesn't take much. A simple,

will suffice when arriving and an,

will suffice when leaving. As you get more comfortable with your language skills, you can start to build on top of those simple phrases.

Also, you'll never make friends, meet people, or learn the language if you never engage them in conversation. Taxi drivers are great people to practice with since they're usually curious about you and slightly bored anyway.

No matter what you do, have fun with the language. That's the whole point of it. There are going to be plenty of awkward moments and times where you can't get your message across no matter how hard you try.

The point is that you're trying. Although the locals might laugh at you sometimes, they aren't making fun of you. Almost everyone appreciates it when you try your best to speak their language, and they'll help you out as much as they can.

Relax, do your best, and enjoy your time.